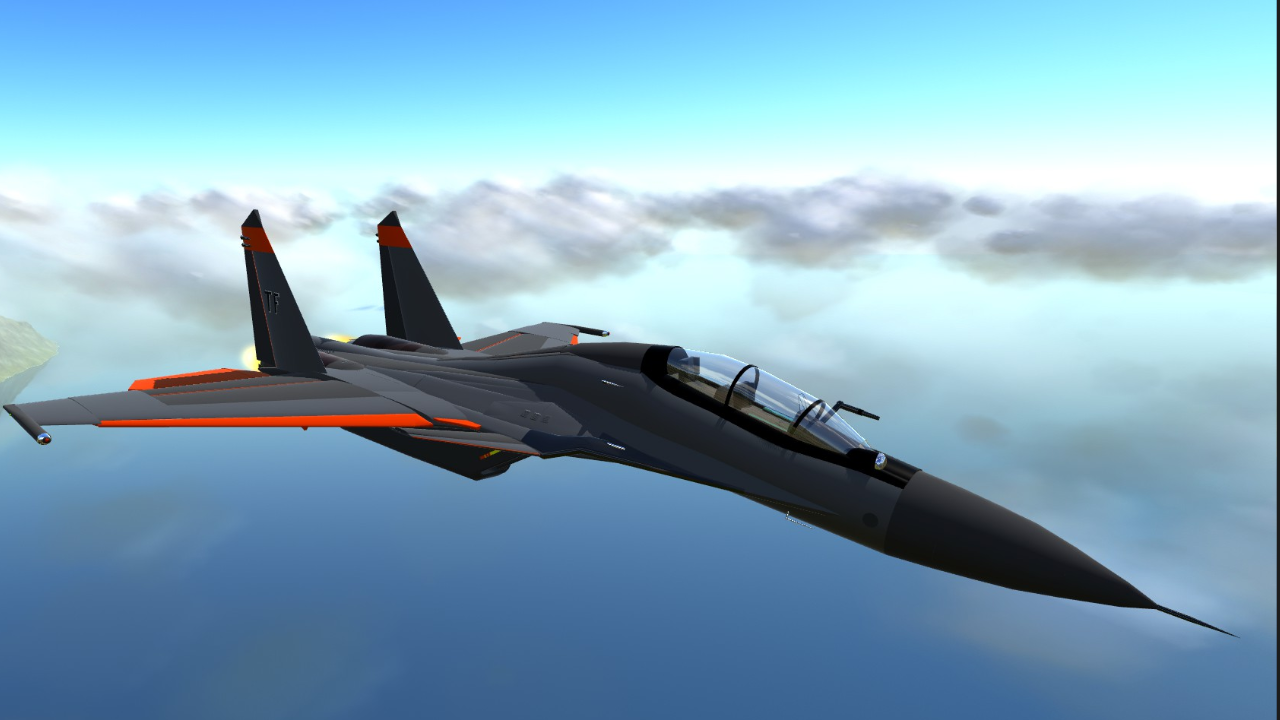 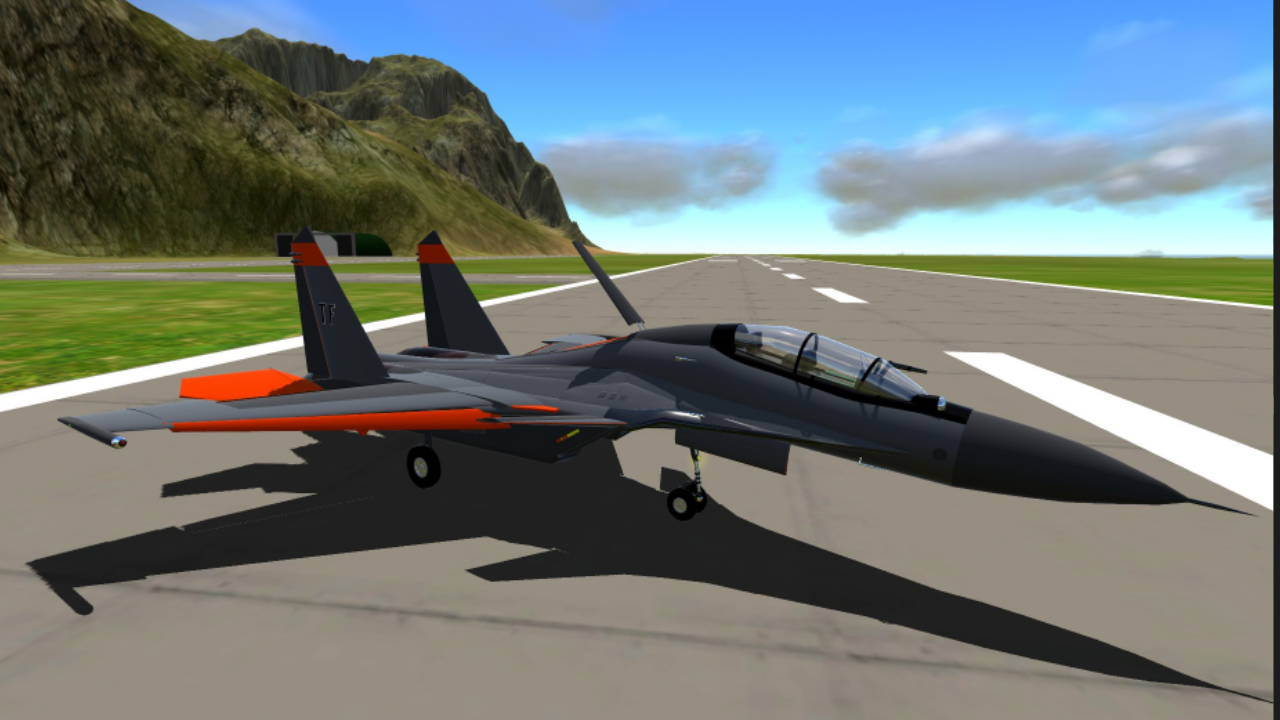 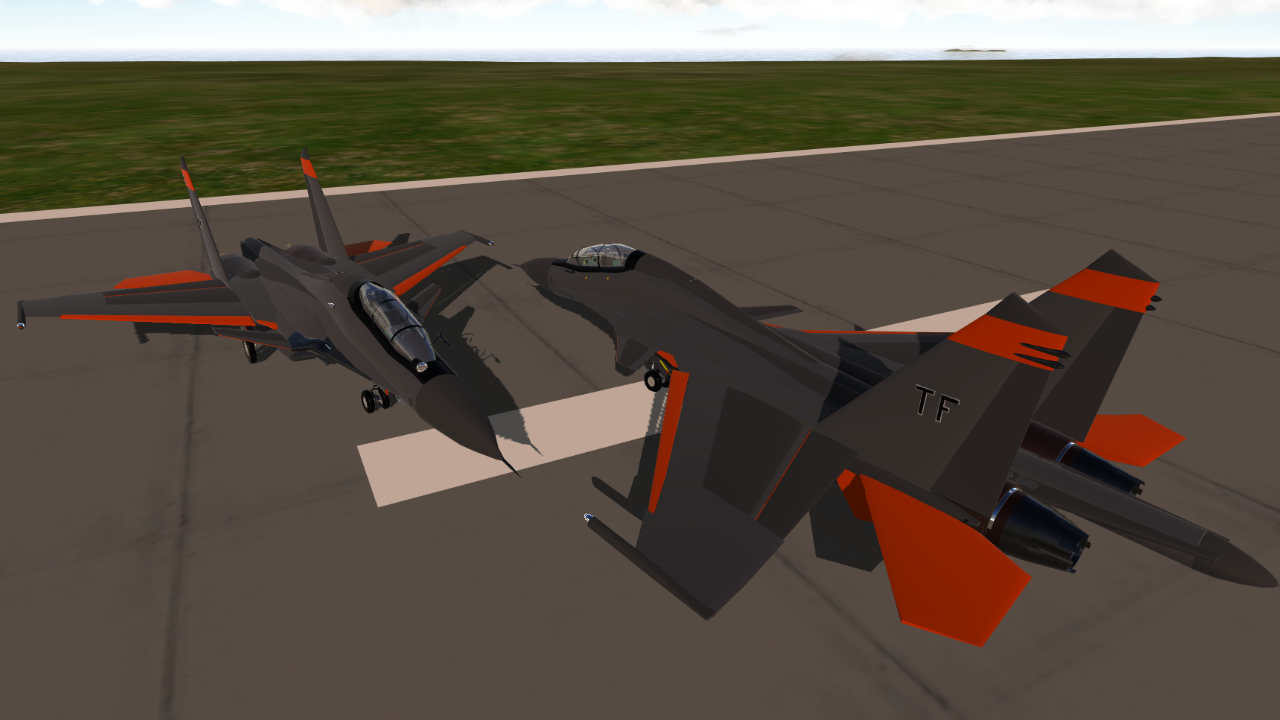 So, This is the latest Sukhoi I've made. It took some time but here it is!

This kinda became a fun project, at first this plane had some issues due to it's weight, wing area and over all the flyingperformance. I just couldn't make it fly like I wanted it to.

Thank god I met @Fishminer on the MP server who took the time to spent some days on finetuning the aircraft. In total he worked on finalizing the wings, the weight, the unstable flying during low speed/post stall, the shaking landing gear, made the gun more realistic, and some more things I probably messed up lol.

Somehow it became some kind of unexpected collaboration which resulted in a fantastically flying aircraft.

This aircraft is easy capable of doing post-stall maneuvers like a flat spin, cobra, kulbit, hammer-head and more. Just play around with the thrustvectoring and throttle and you'll be good. 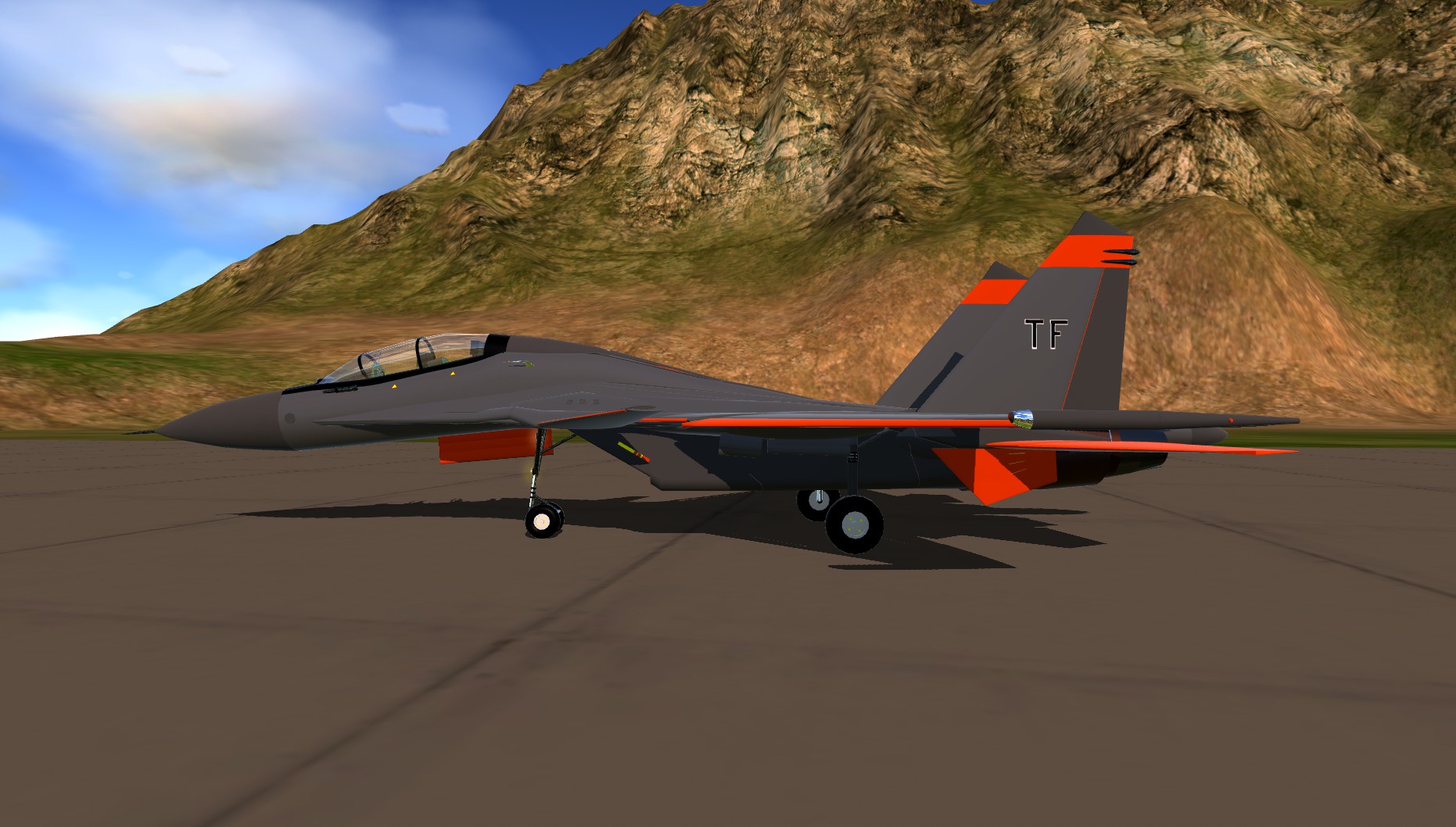 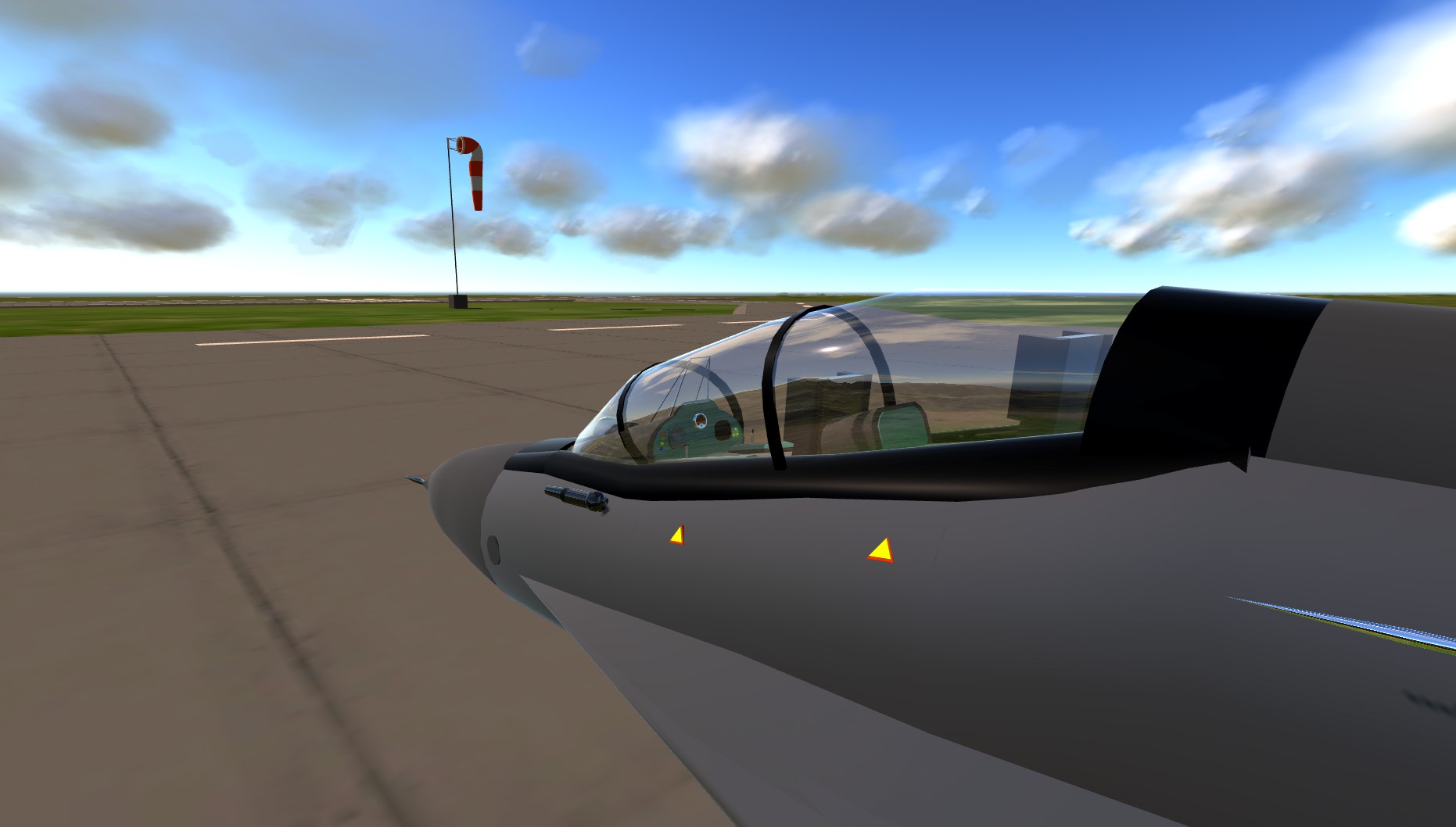 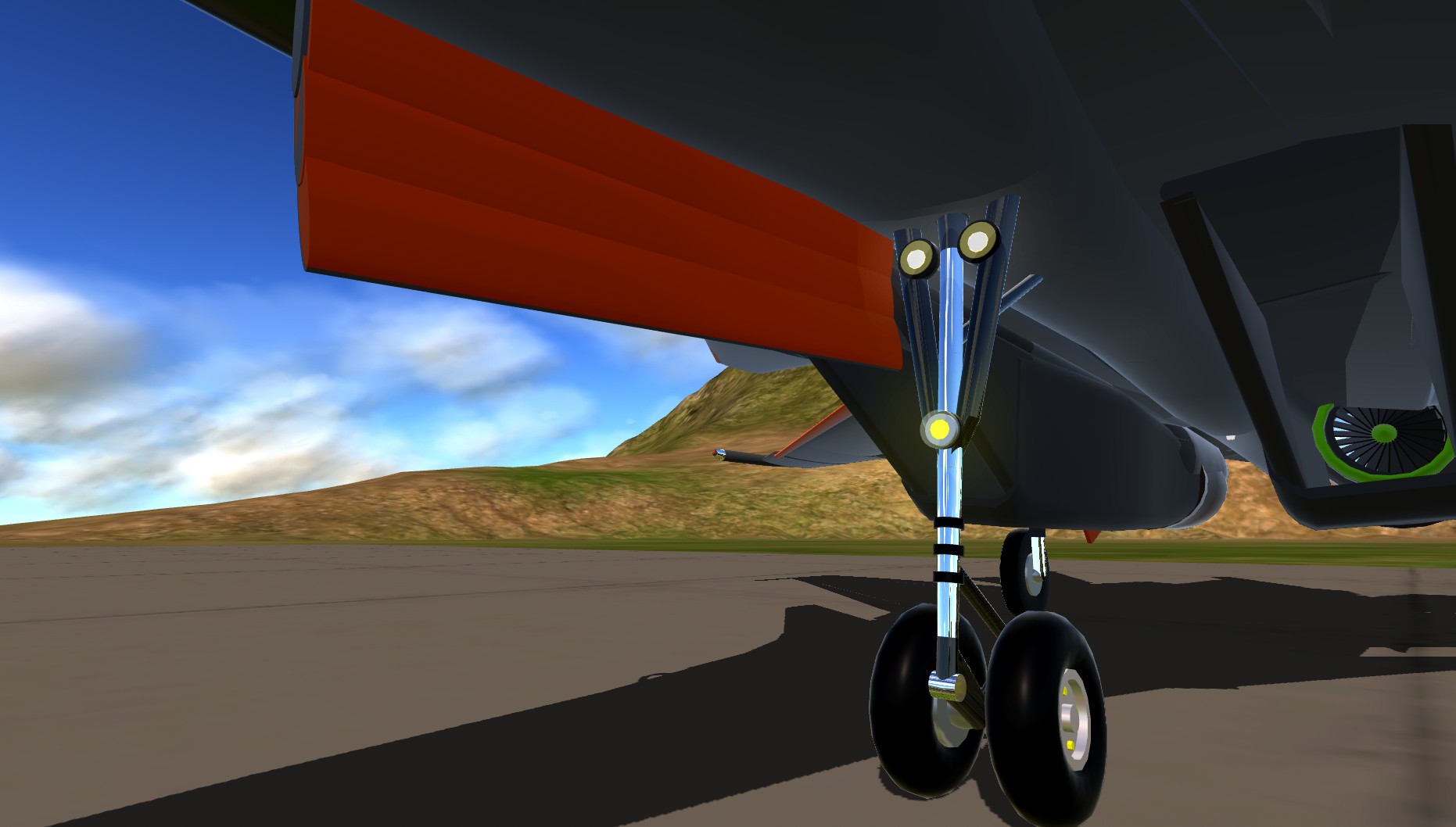 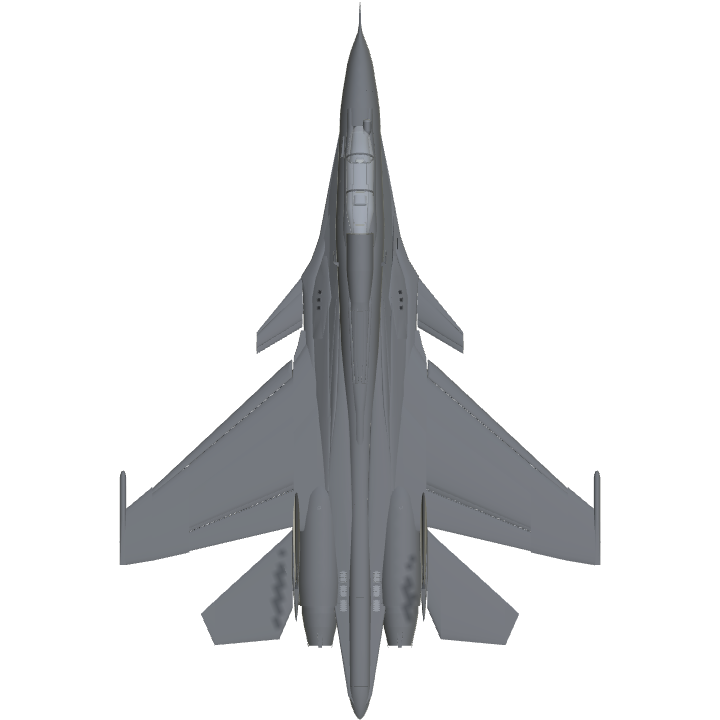 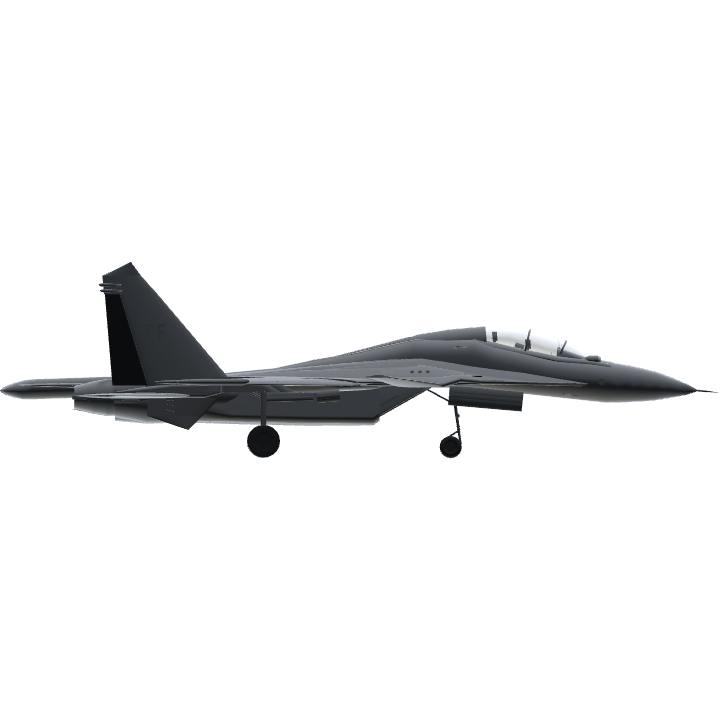 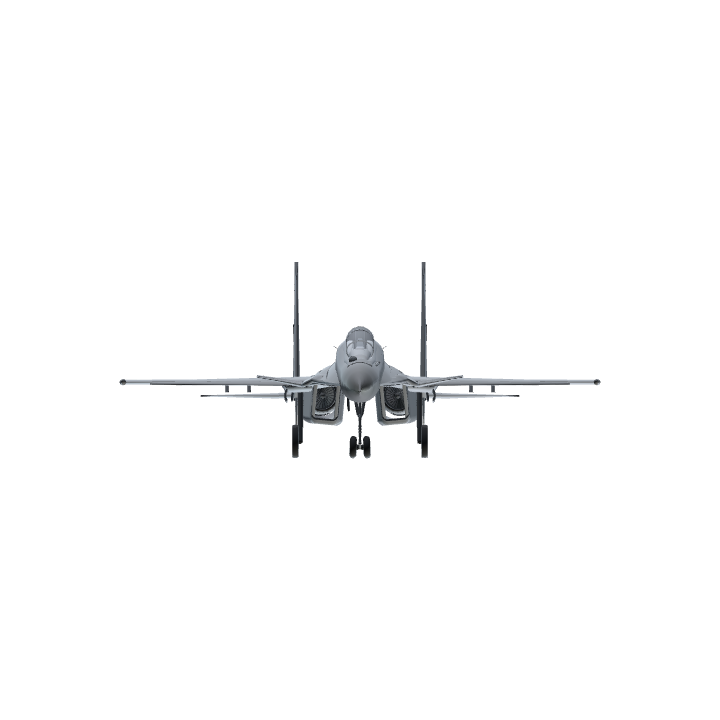