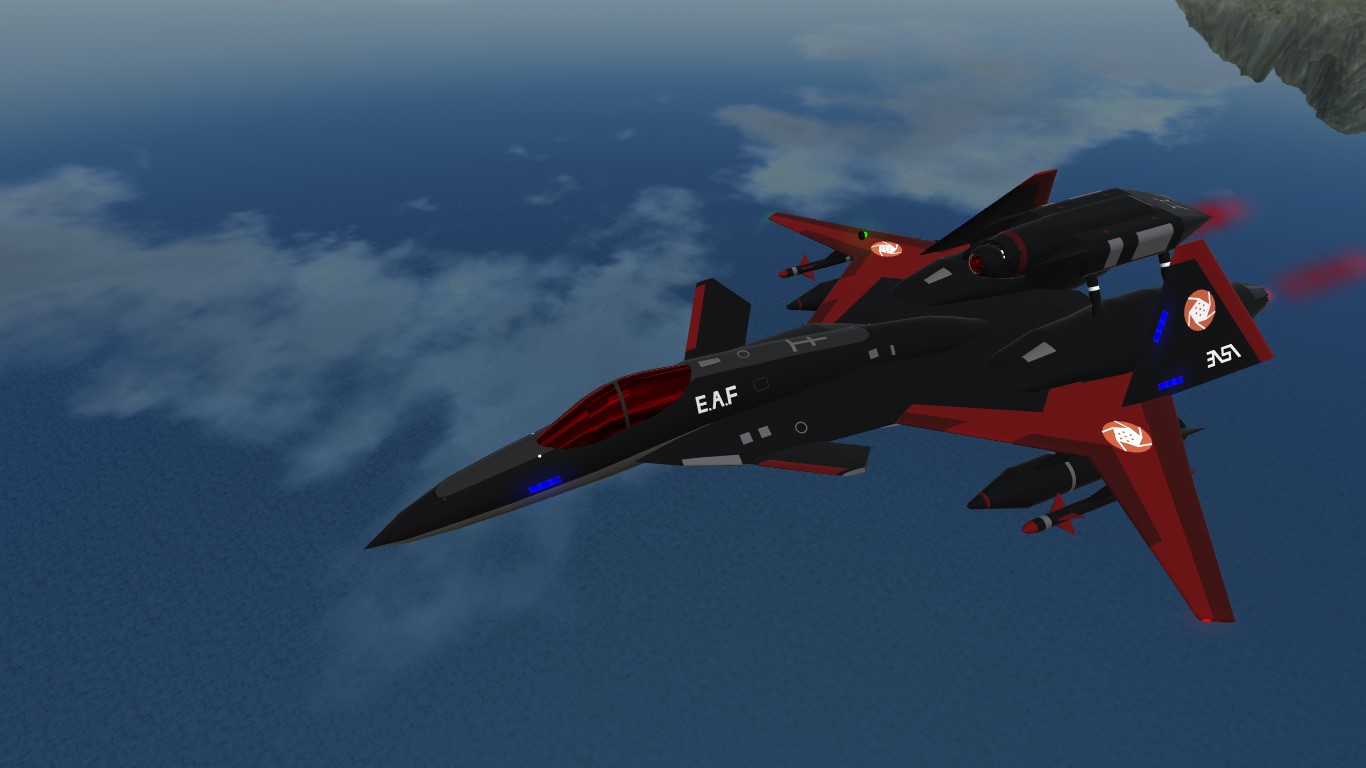 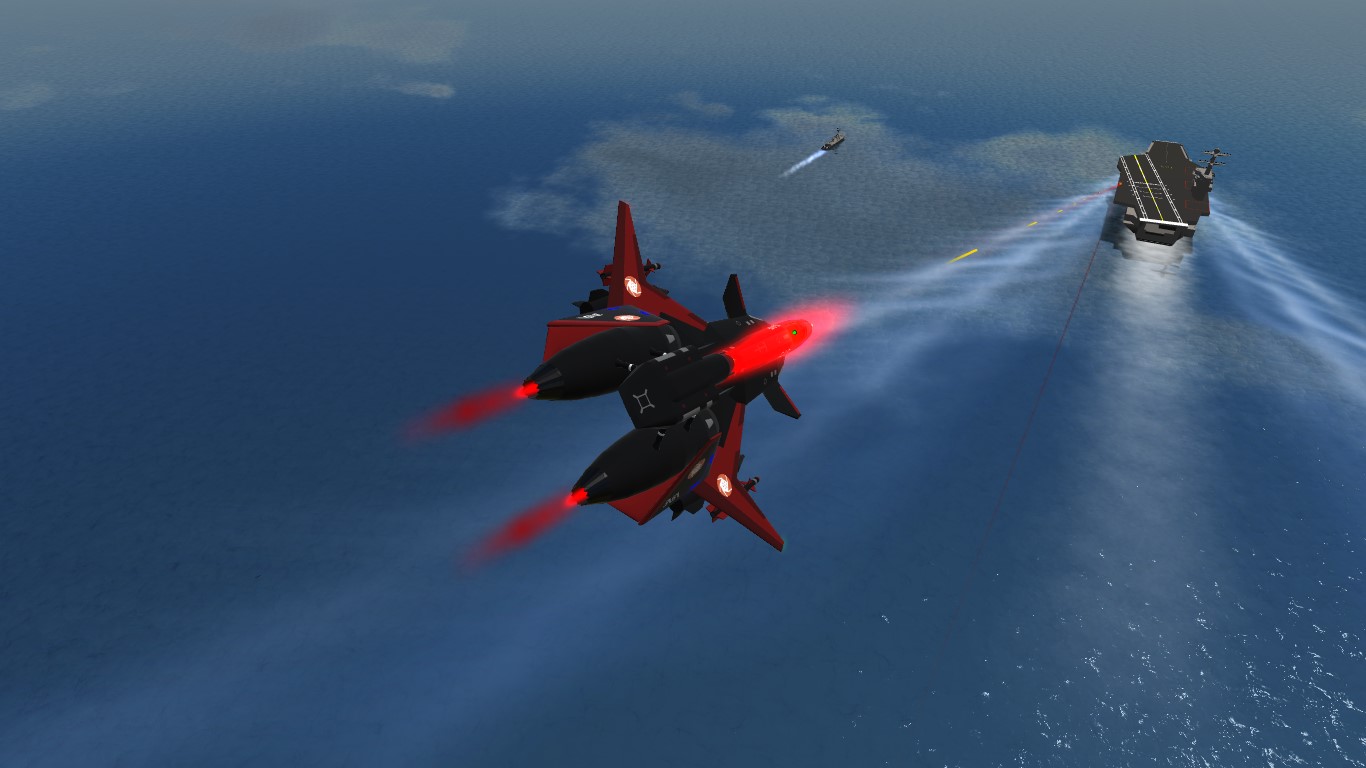 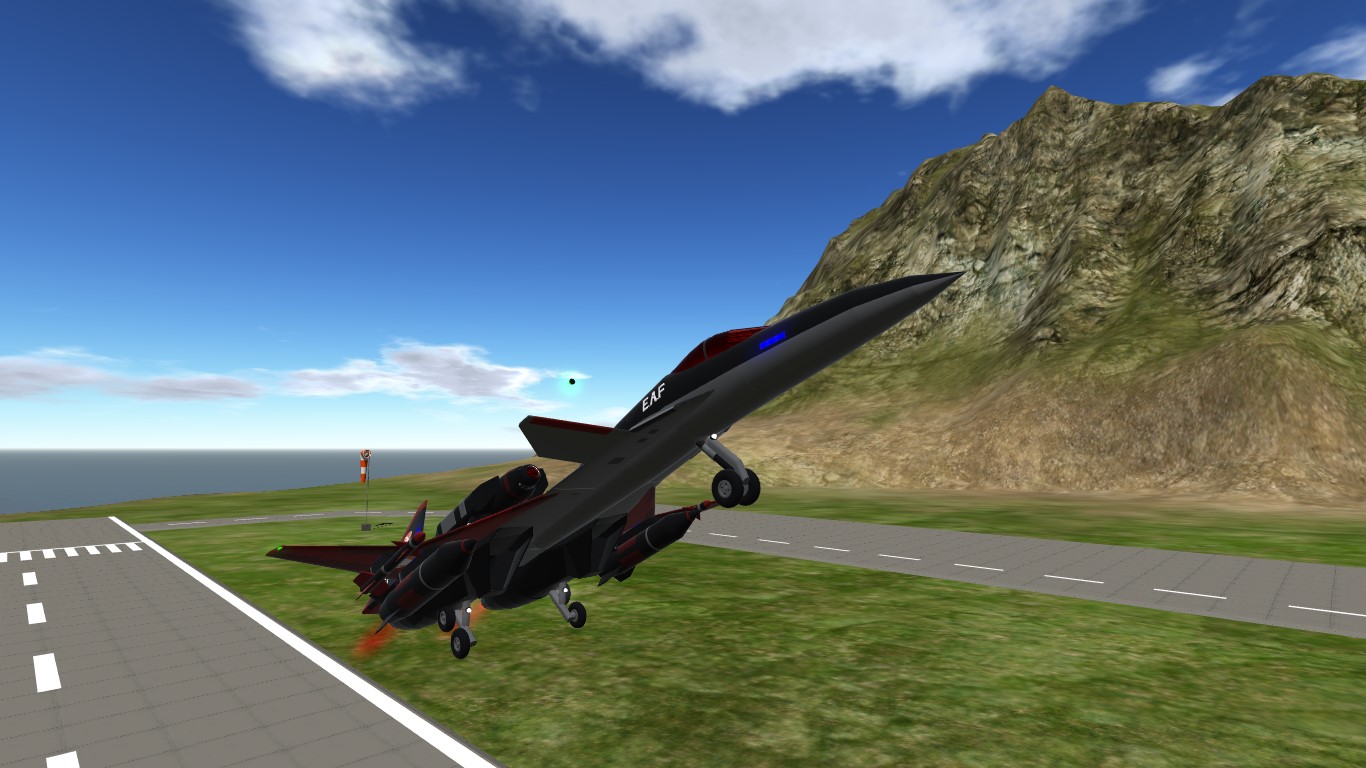 (Foreword:
To be honest, I am already ANNOYED By Solo Wing Pixy Camo that has PLAGUED the Morgan for YEARS.... Seriously, A Single Red Wing? Is that all that camo can Offer? (Ha! Shove that to the place "Where the Sun don't Shine" Mr. Larry Foulke! And Take your Border-less Plans with you! )

It was a more advanced variant of the ADFX-01 Morgan, featuring the ability to hold all three of its special weapons at once.
-Ace Combat Wiki

Greetings Comrades! Allow me to Present my 5th S.R.C. Build:

-Morgan Firing its TLS to the USS Beast

Just like the one in Ace Combat Zero, This ADFX - 02 Carries ALL Special Weapons. Yeah, you heard me.. ALL SPECIAL WEAPONS at once. And Unlike in AC0 where Larry Foulke activates them one at a Time, you can all Use them In tandem with the Other Special Weapons.

CAN BE FIRED AT BOTH AIR AND GROUND TARGETS!!!
Useful against Clustered Targets as it has Cleaver Splash Damage.

Usefull for Sniping both Air and Ground Targets.
Damage is similar to Ace Combat 7 however.. for BALANCING purposes

Prematurely Detonates Incoming Enemy Missiles. But unlike in Ace Combat Zero where the Only Unprotected Part is the Inlets, The only Protected Parts:
FRONT
SIDES
REAR

I was Planning to Add More "ECM Nodes" But doing so Lags my Laptop, so thats all the Places I can Protect... T_T

Removable Special Weapons!! (Except the ECM. Its Build Internally)

In Case if your SPs are Heavily Damaged or is On Fire, you can Safely Detach them to prevent them Exploding your Aircraft. And Just like the one in Ace Combat Zero, you can Only Remove the MPBMs and the TLS... :3

Similar to the one in Ace Combat 7, this Morgan can "Do the Moves! :P"

Again, The Meaning of S.R.C. Will Be Revealed Soon....
For some reason, the Morgan is Hard to Bring Down, so I made Made her Parts Flammable to Balance it... :P
This will be my last S.R.C. build for now because I will take a Break. So many Cool Challenges in this group I will Participate in.. :3

Special thanks to my Good Friend Artoria Sumate for giving me Screenshots to make this Build Possible! :D
.
.
.
.
Bonus Pics 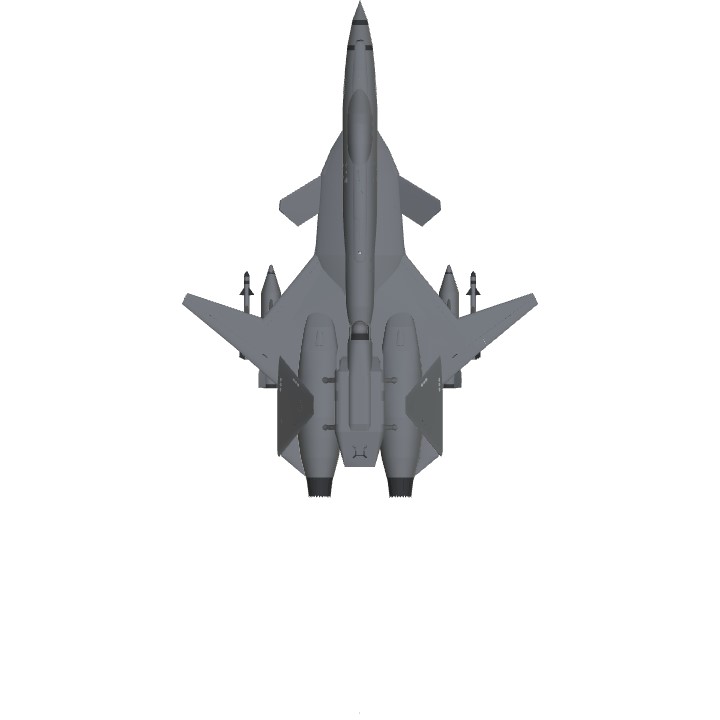 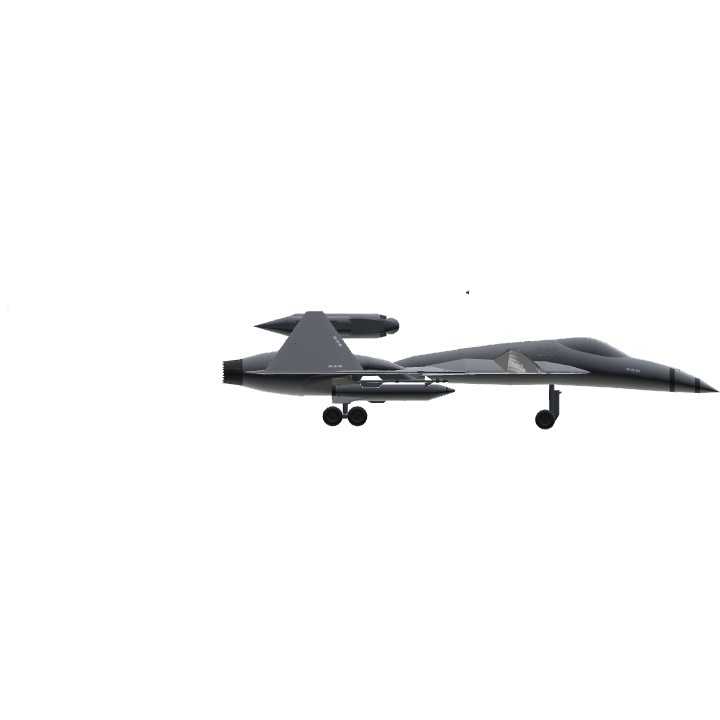 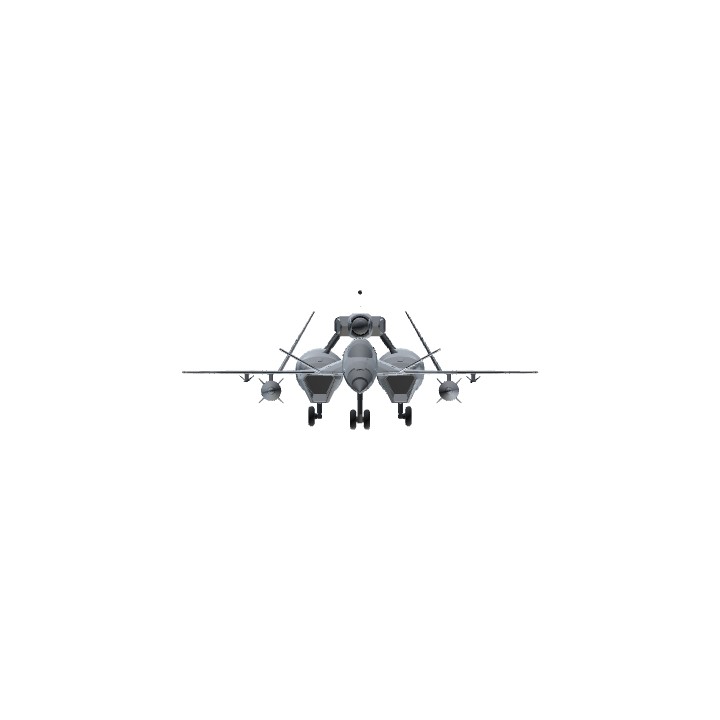