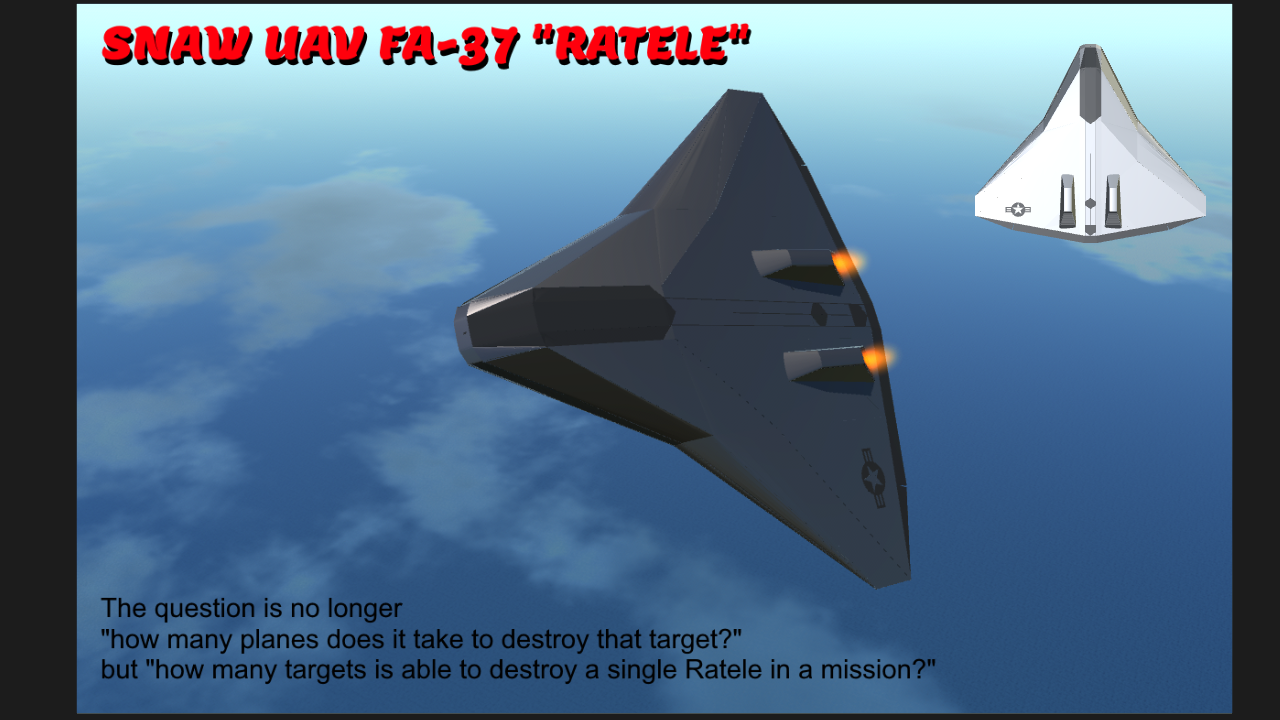 * SOME OTHER CREATION (MAYBE UNDERRATED?) *

* TRUE STORY OF THIS BUILT *

Some time ago I was looking at a small balsa model that I made about 25 years ago. It was beautiful, and incredibly current. I decided to replicate it, but this decision cost me some headaches and several nights of sleep. This is why it's "Fictional" and "Replica" togheter.

This construction was a real nightmare. In spite of the apparently simple and taut lines, the structure made of angled panels was very difficult to reach, considering that everything is "custom". From the missiles to the machine gun, from the cannon to the trolley, from the countermeasures to the stop hook (not to mention the canards ... which I hate by now) everything is housed in internal bays, entirely modeled by hand.

The controls (especially the rudders-brakes), the aerodynamic brakes ... everything was done specifically for this plane avoiding using the ready-made things of the game.

The flight model is great and fun. Stable, fast (with active afterburners) and easy to handle as required.

Many operations are automated, I.E. tying the movement to the landing gear or other controls. These include the release of the canards from their housing with the effect of the flaps, the bays of the weapons and missiles that open automatically by firing, the housing of the countermeasures that opens for launch and closes when finished, the fairing of the stop hook that slides ventrally and much more. 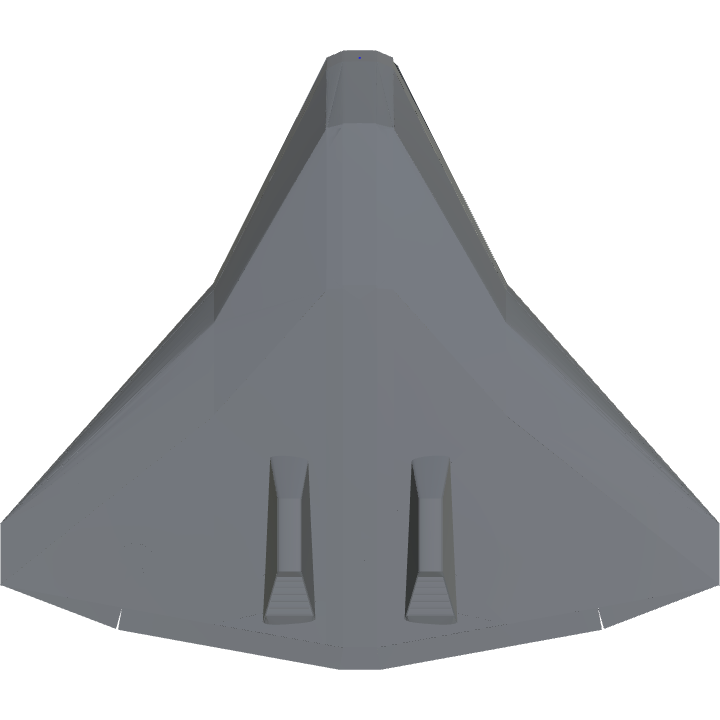