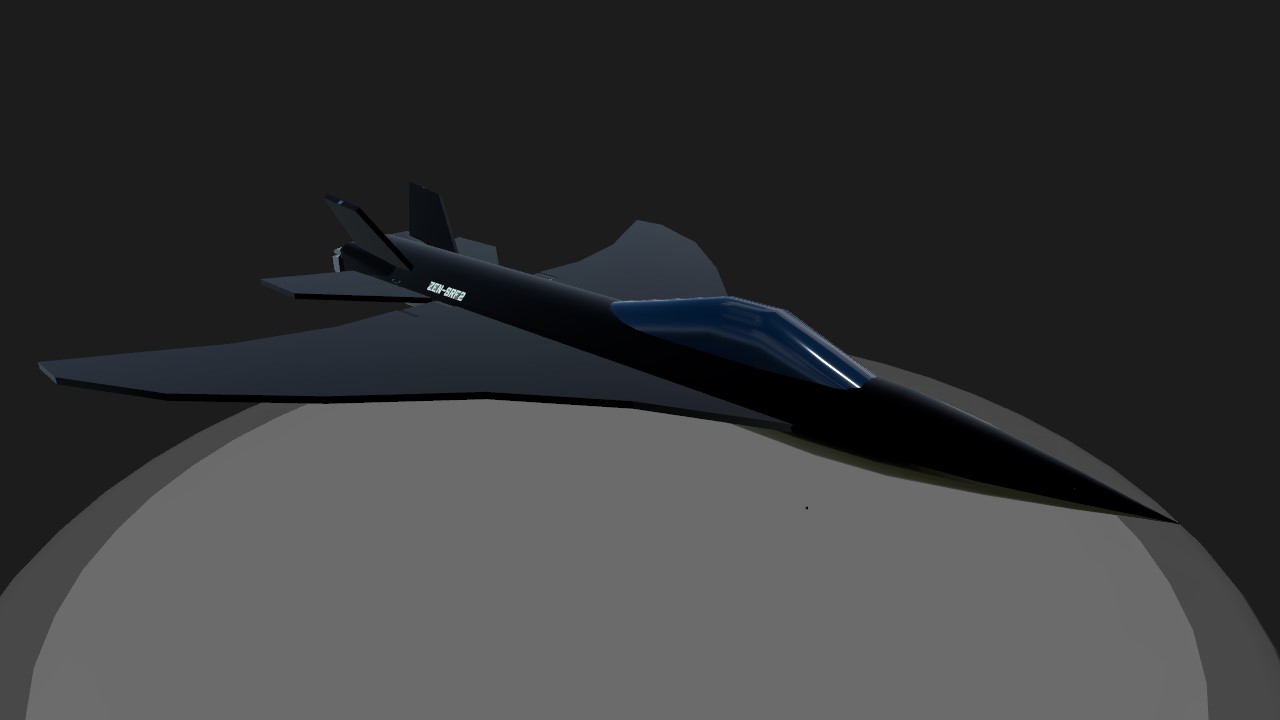 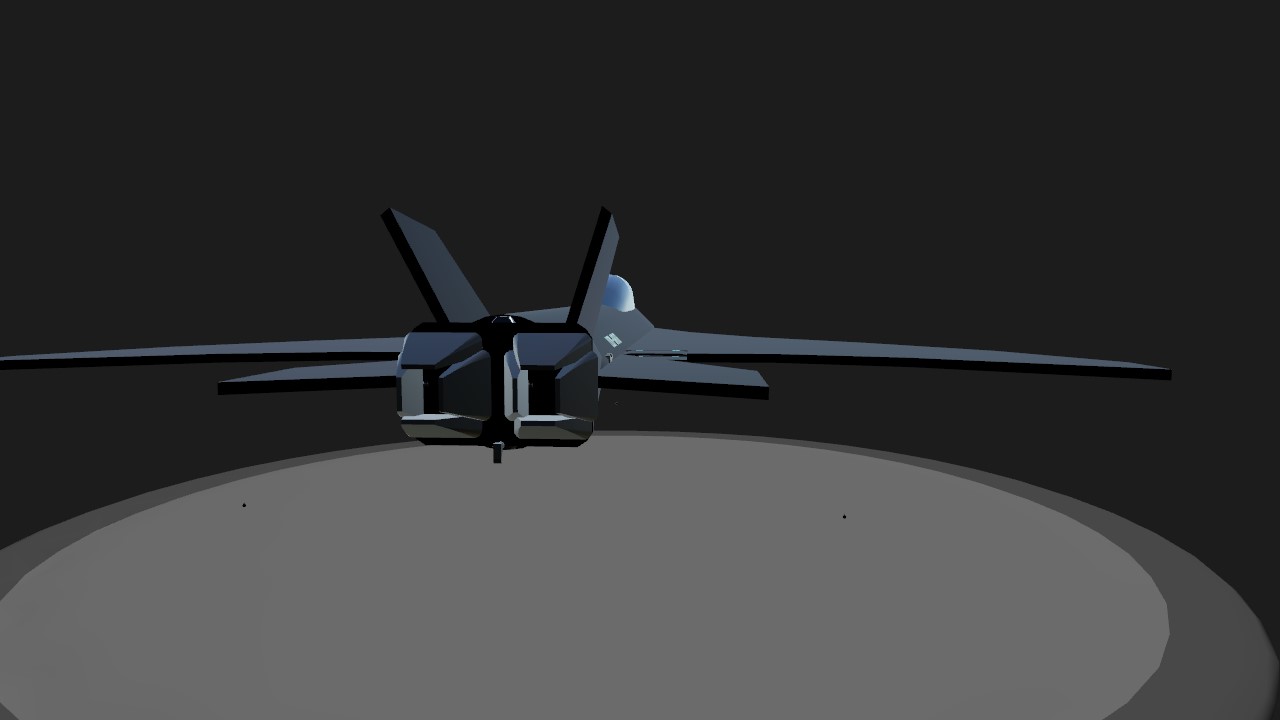 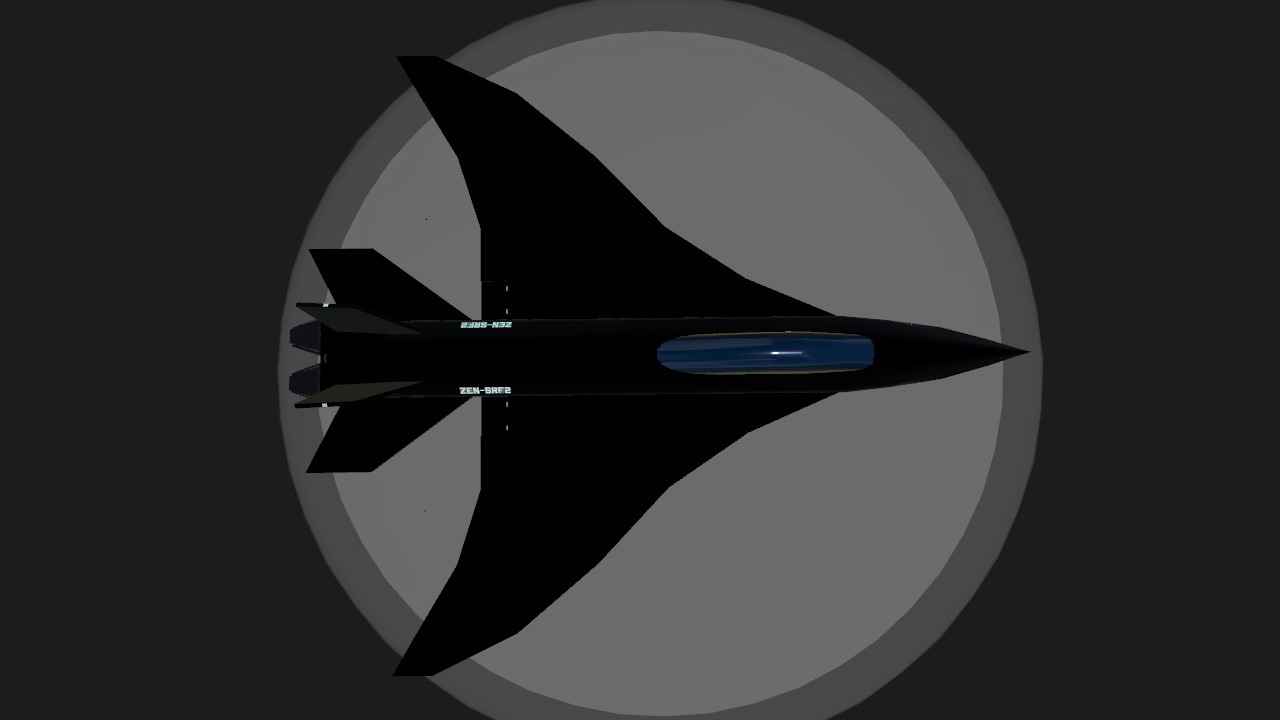 Here's a little late or early new years gift for y'all i guess, time zones suck, i know.
The Zenith's primary combat aircraft, capable of delivering a hard punch to just about anything, while posessessing excellent maneuverability (albeit a little unstable ingame) and speed.
Like the SV80 over on SR2, this is an unrealistic and OP craft, so just be warned.
No detailed cockpit because i made it before 1.11 and also because of the body shape.
Don't use this on MP (doubt anybody would even download it lol), just please don't.
Named after Echdeath, obviously
This description is a mess, i know. I wrote this at like 10 PM or something, idk i'm a military time guy sooooooo

and now... lore crap
(all of this applies to the lore version, the in-game version lacks some things described here)

WEAPONS:
- Aircraft-Mounted Pulsar Beam (AM-PSRBM): Although it is an outdated version, it's still in the name, the signature one-shot weapon firing about as fast as anything could be. I don't know if this will actually oneshot things, but i've already sent the aircraft carriers to the other side of the world plenty of times so it should work. Select Pulsar Beam in both modes and hit or hold FireWeapons to use.
- Large Spread Laser Gun (LSLG): Fires lots of things in a pretty wide angle. Select any mode and hit or hold FireGuns to use.
- Speedkill Missile: Location warping missiles. Only use one per target unless you're completely sure it missed (which is very unlikely). 30 per aircraft spawn. Select Speedkill in A2A mode and hit FireWeapons to use.

ENGINES:
- 2x custom-made powerplants with 3D thrust vectoring, overdrive on demand, and stealth thrust. Basically instant throttle response, because echdeath. Intended to be used in atmospheres but can be used in a vacuum if space combat is necessary.
- Hyperspeed-A: Atmospheric Hyperspeed. Second weakest of the HS range but does not greatly displace atmospheric gases like the others. 15000 km/h and above reached in testing, will likely go faster if you have the guts to do it.
- Vertical Shift: VTOL-like engine. Self-stabilizing. Upwards and downwards movement.

OTHER STUFF:
- Cockpit: Single seater, no optional 2 seats. No GForceNullifier due to this, since Zenith isn't human, only a humanoid-esque body controlled by... something which requires deeper lore explanation. You can check that out over on the SR2 site on my account over there
- BlendHide: Original exterior can be warped to show what is behind the craft, making it "invisible" but in a different sense. Not implemented in game (since it's not possible to do so), used only in lore.
- LogicBreaker UR2: 2nd degree of unrealism. Allows for high maneuverability and insane acceleration and speed along with other things, but cannot reach light speed (which is available with UR3 and above). 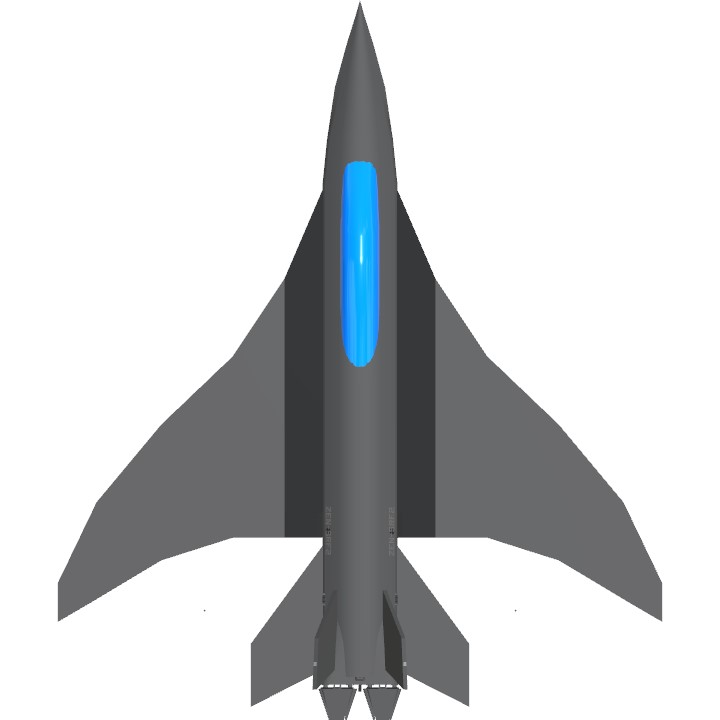 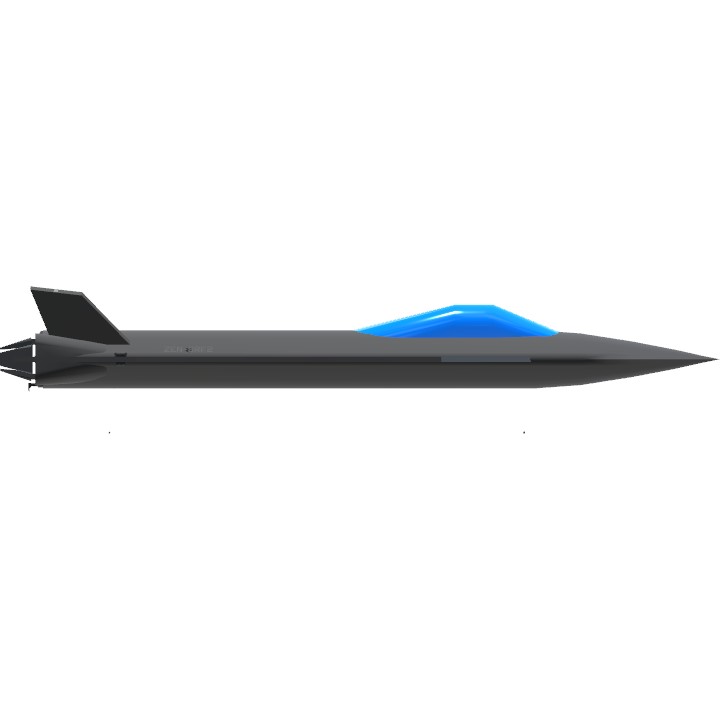 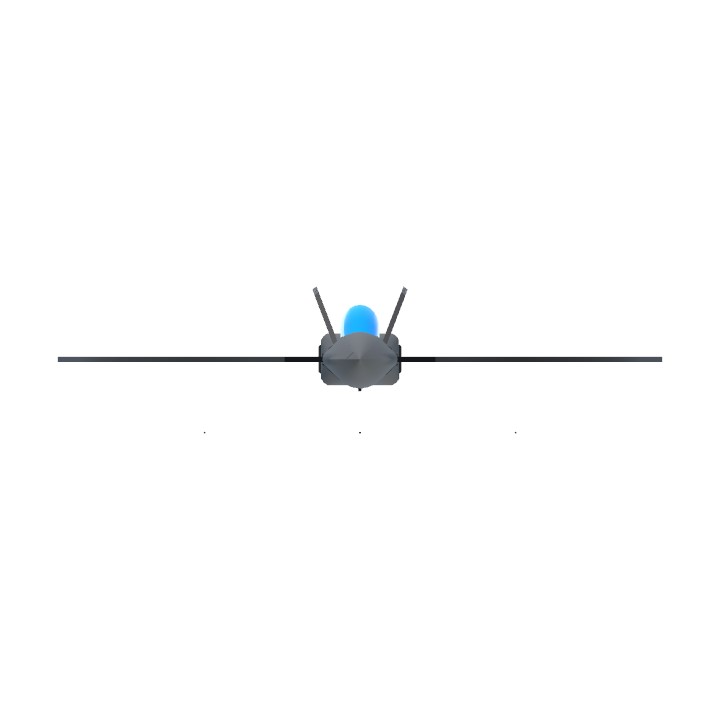