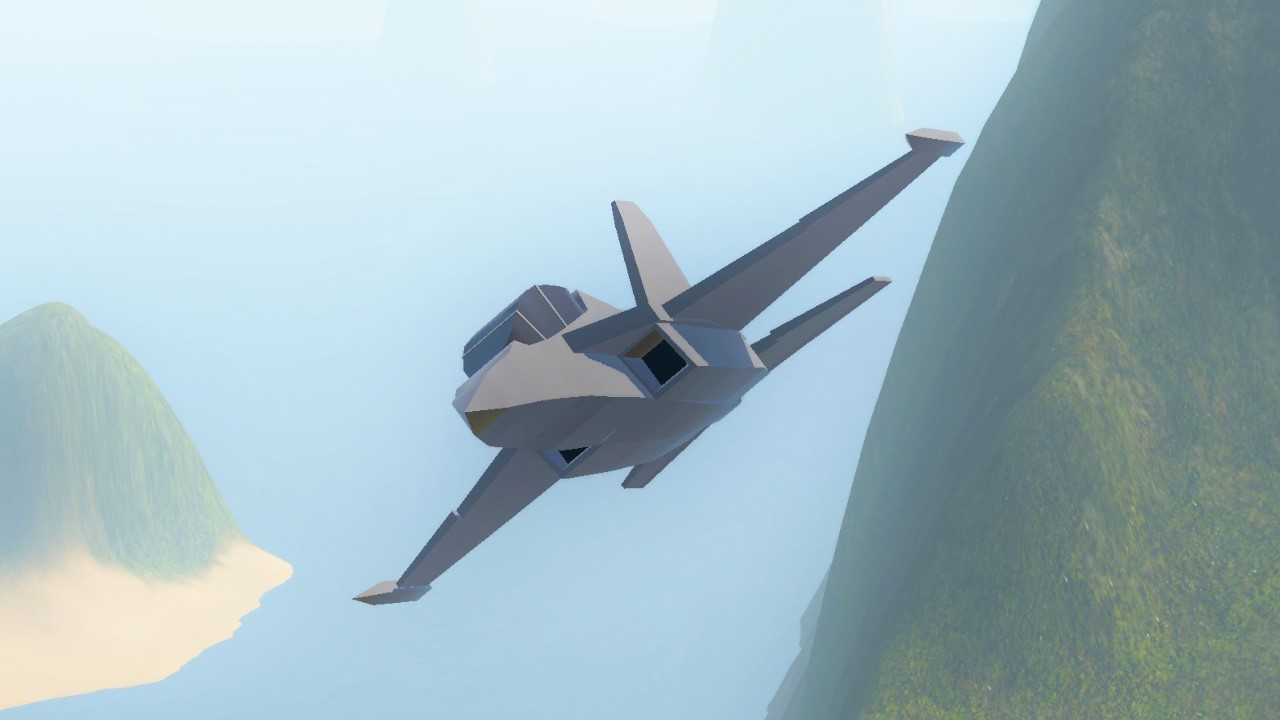 The Yakovlev Yak-130 [NATO reporting name: Mitten] is a subsonic twin-engine LIFT - type advanced trainer and light combat aircraft manufactured by the Russian Yakovlev design bureau. It is a classic monoplane with a swept wing, a two-seater cabin, two Ukrainian turbofans AI-222-25 of 2,500 kg. originally developed by Yakovlev and Aermacchi as the "Yak/AEM-130". Development of the aircraft began in 1991 and the maiden flight was conducted on 25 April 1996. In 2002, it won a Russian government tender for training aircraft and in 2010 the aircraft entered service with the Russian Air Force. As an advanced training aircraft, the Yak-130 is able to replicate the characteristics of several 4+ generation fighters as well as the fifth-generation Sukhoi Su-57. It can also perform light-attack and reconnaissance duties, carrying a combat load of 3,000 kg (6,600 lb). 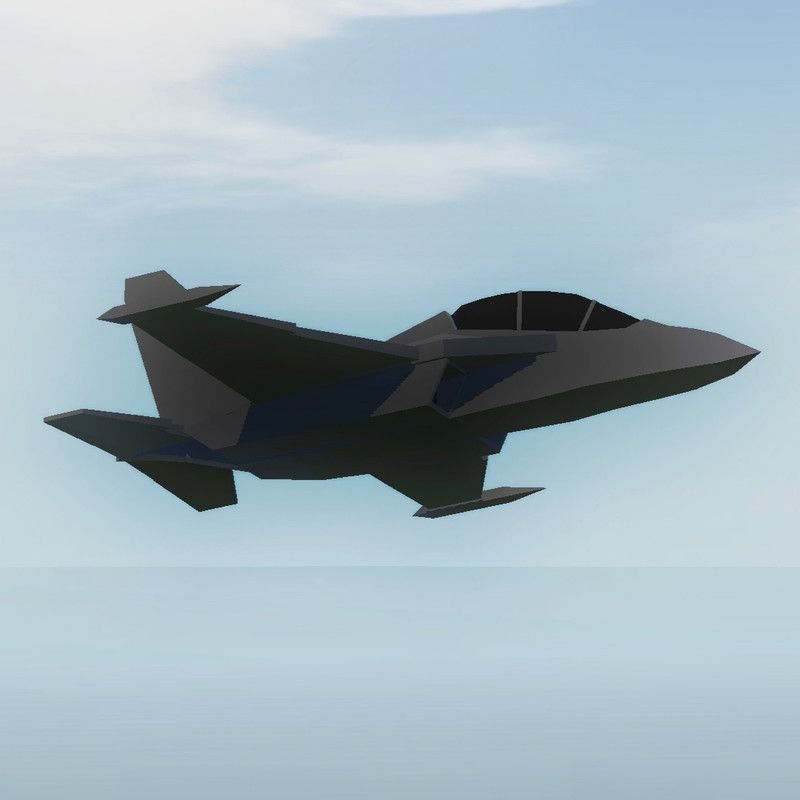 This replica includes a new cockpit design, using glass fuselages to make it more similar to the real plane, a method I'll be using in future projects. 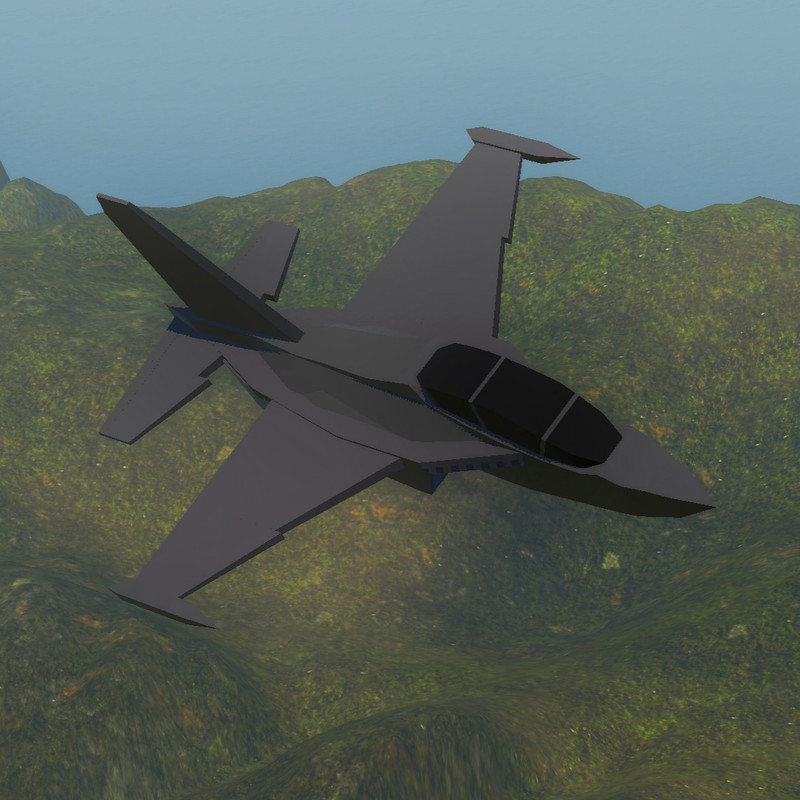 Feel free to make a custom variant of this Yak-130 if you'd like, just remember to credit me for the original aircraft. 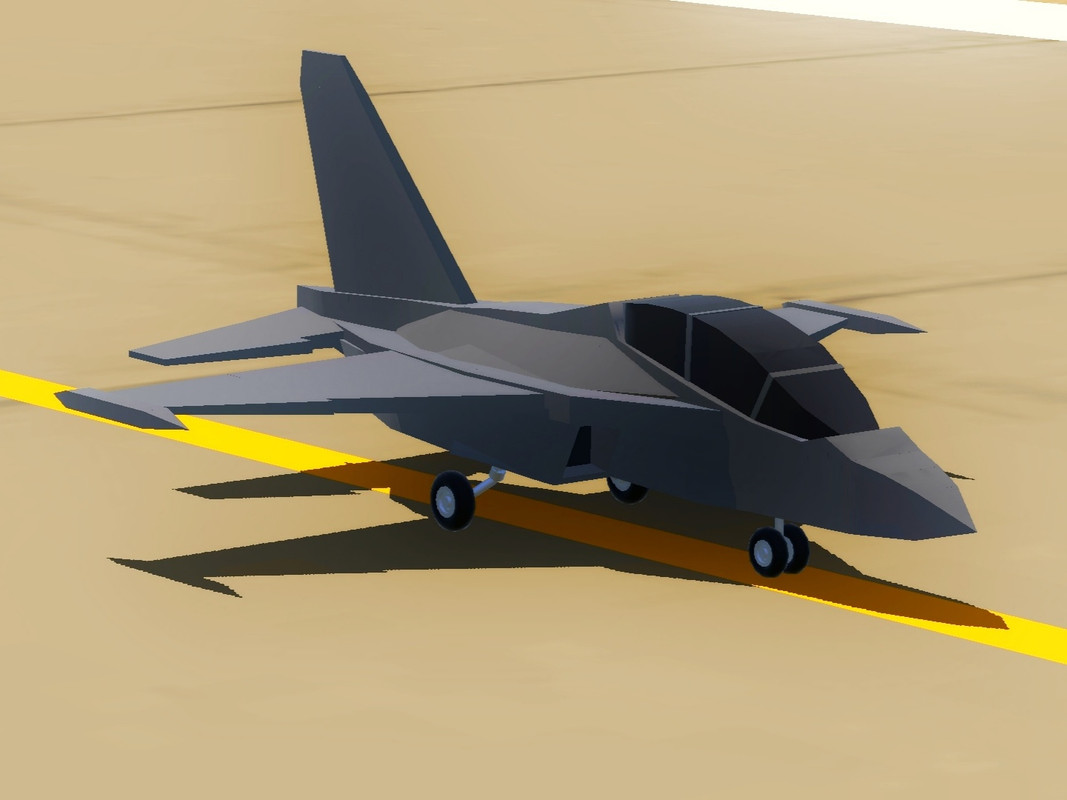 For stable flight, turn the pitch up to 25, like so. 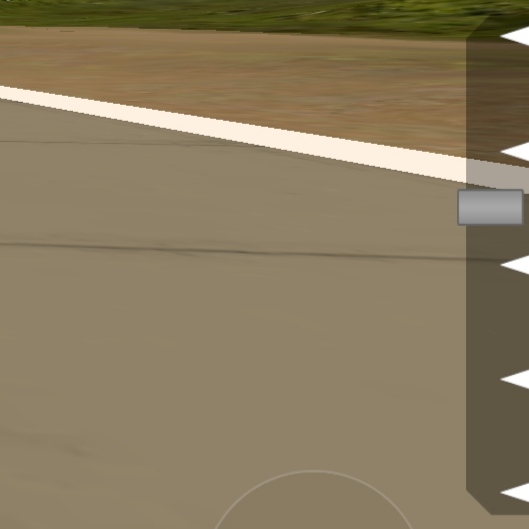 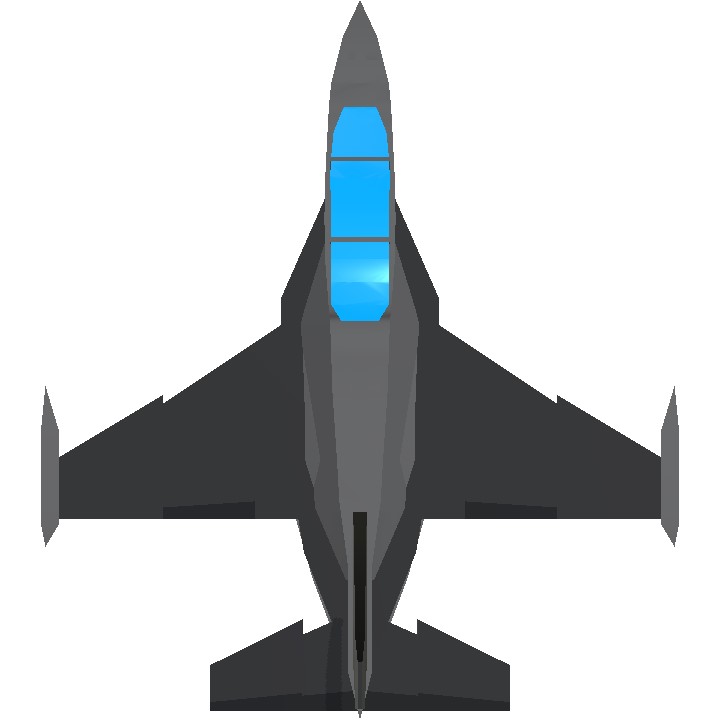 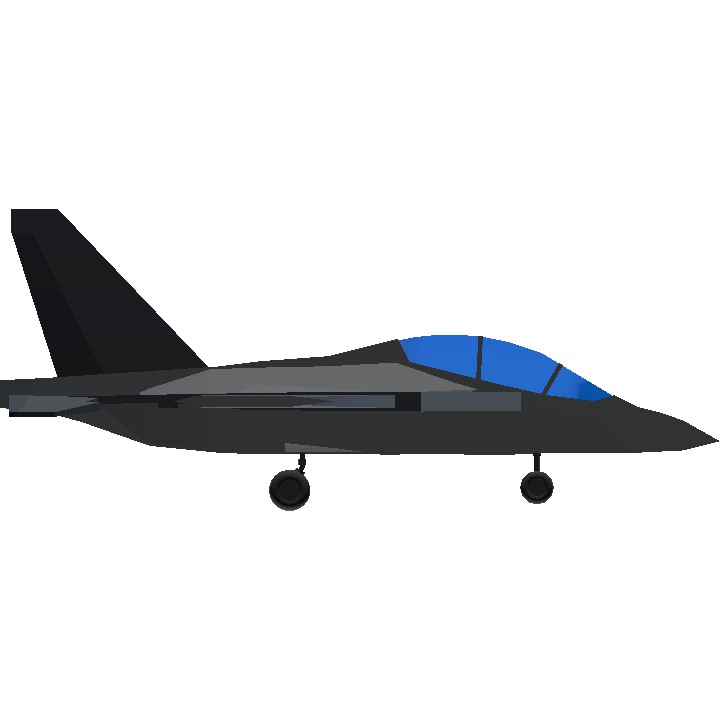 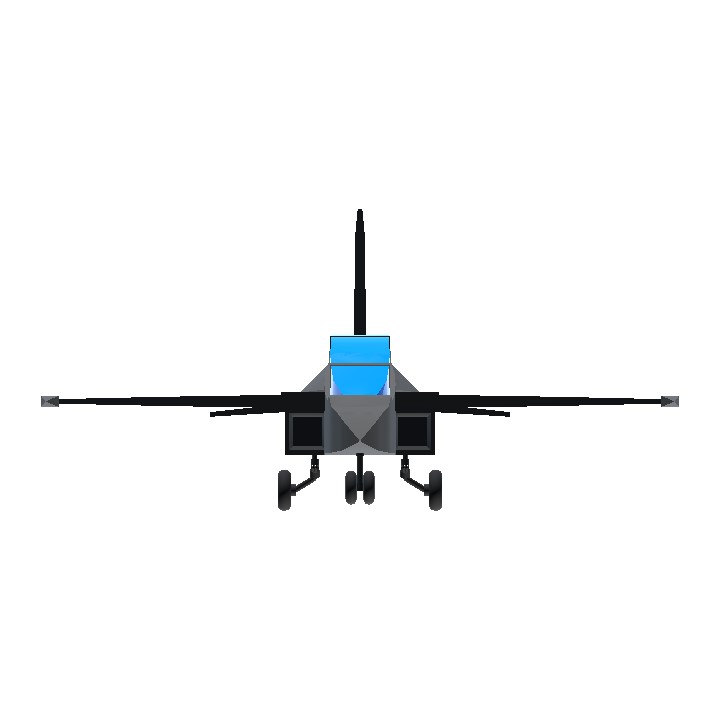