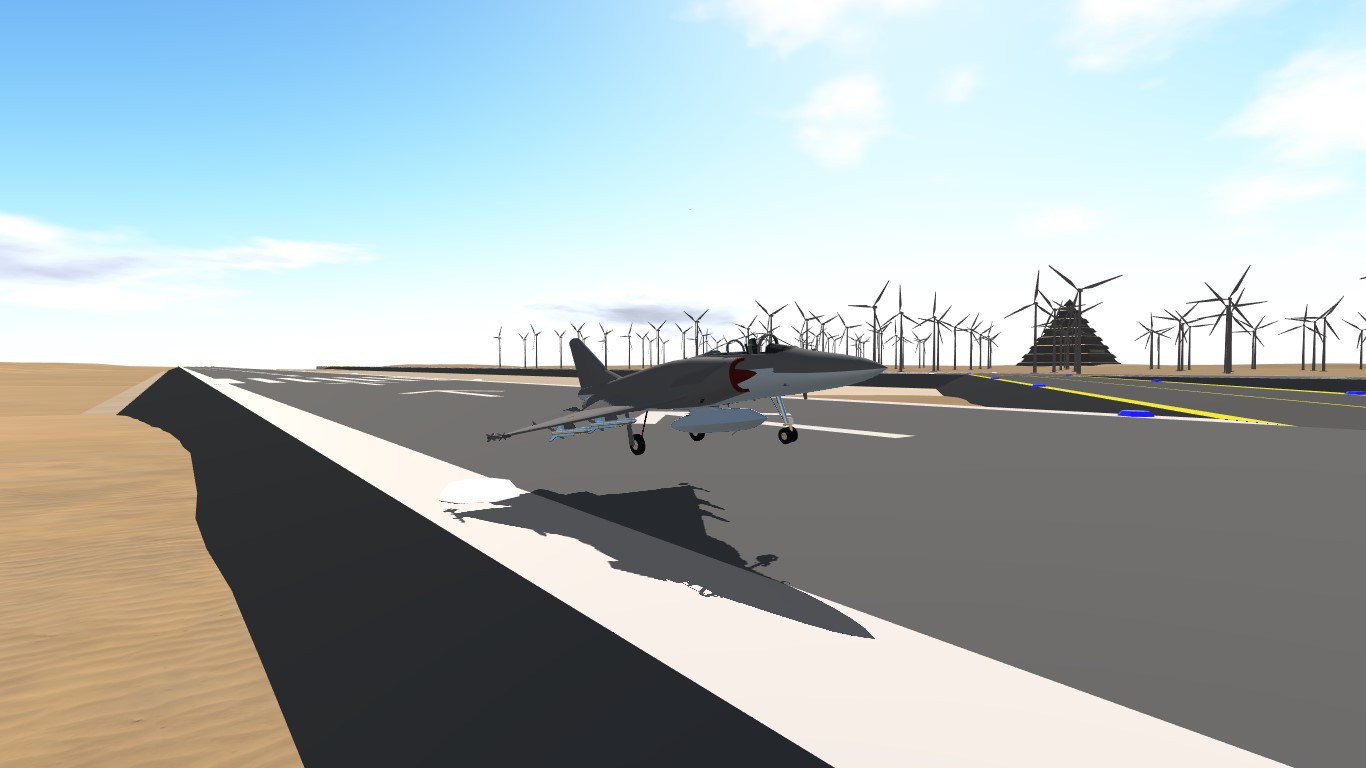 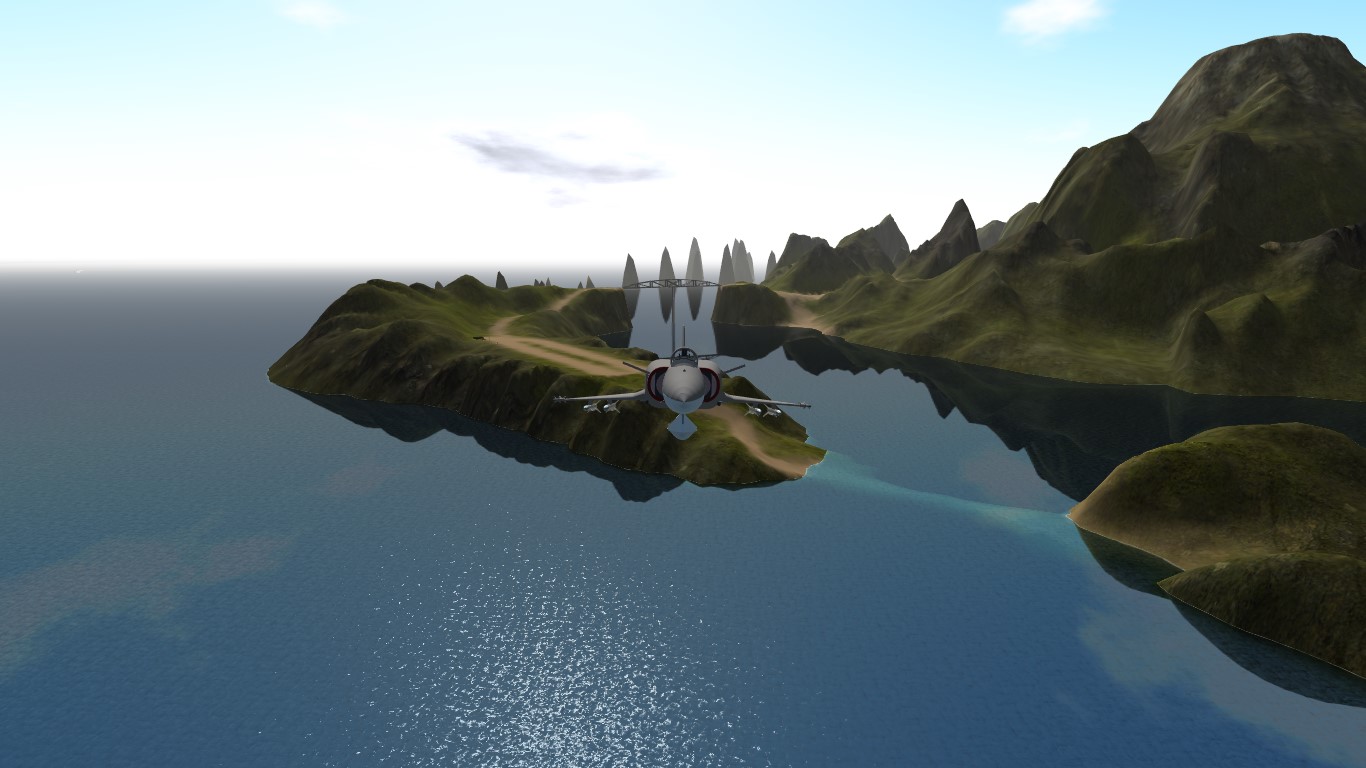 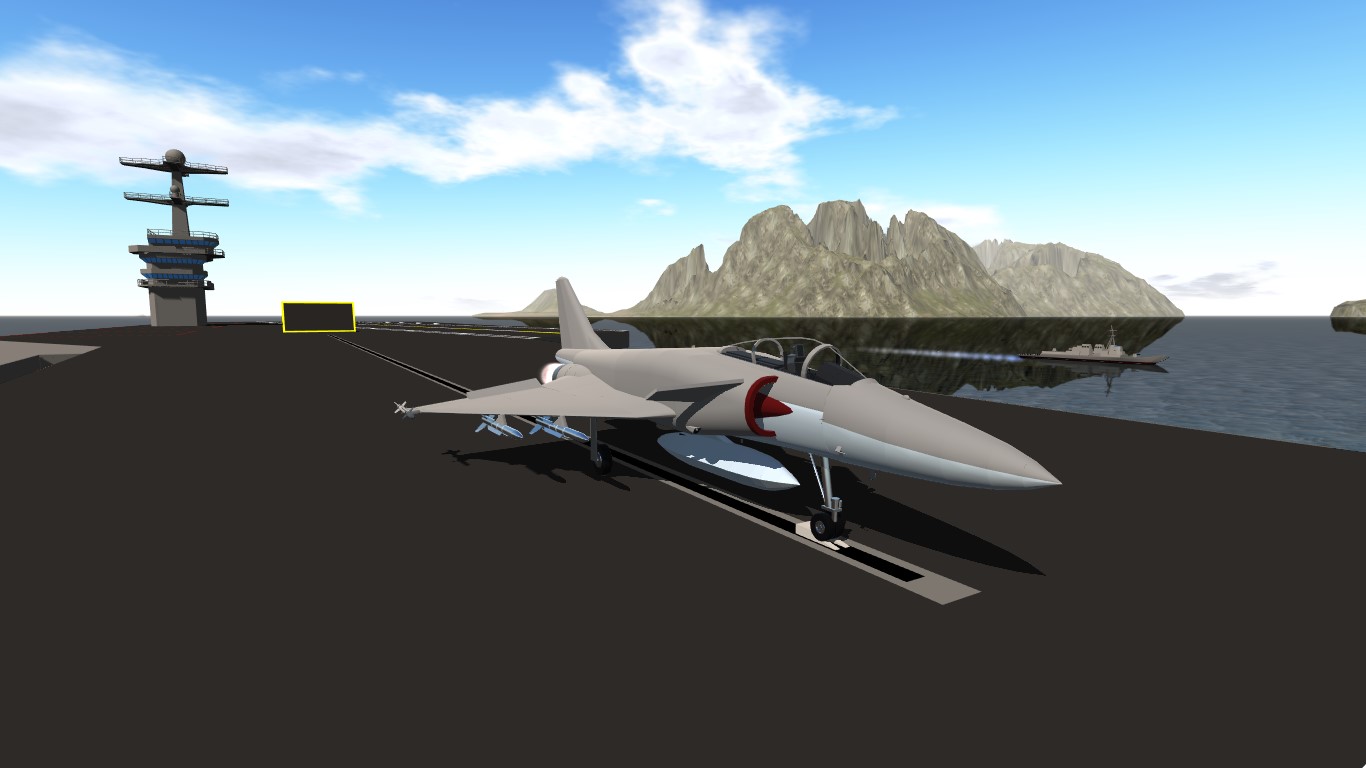 The Mirage 4000C was a prototype developed between 1968 and 1979 by Dassault Aviation. Firstly thought out for the interceptor role, the 4000C took a more multirole character when the prototypes were ready. It achieved Mach 2.37 at 42 thousand feet due to it's twin afterburning turbofan engines and extremely swept Delta canard design.

Controls are regular, with the afterburner engaging with AG1, the arresting hook dropping with AG2 and the airbrake with AG3. The aircraft is autopilot friendly, you just have to max out the trim. 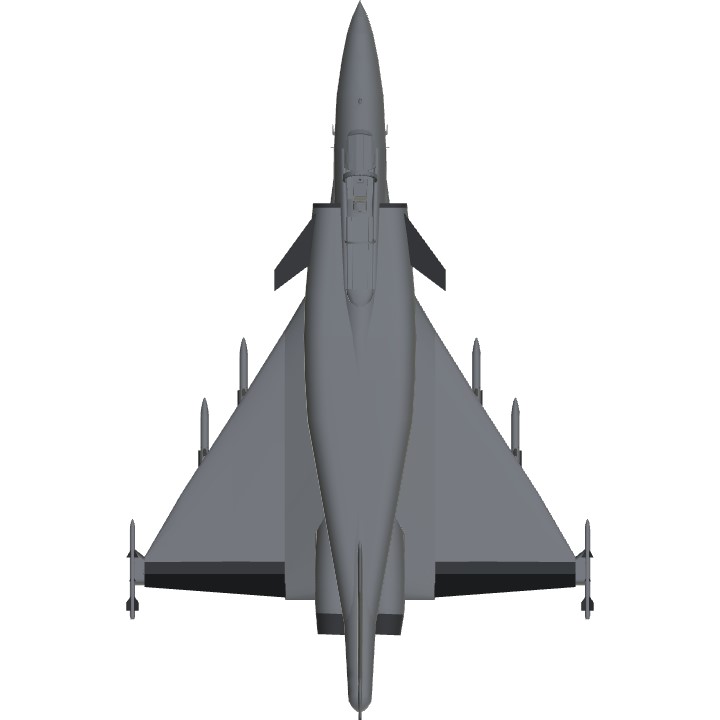 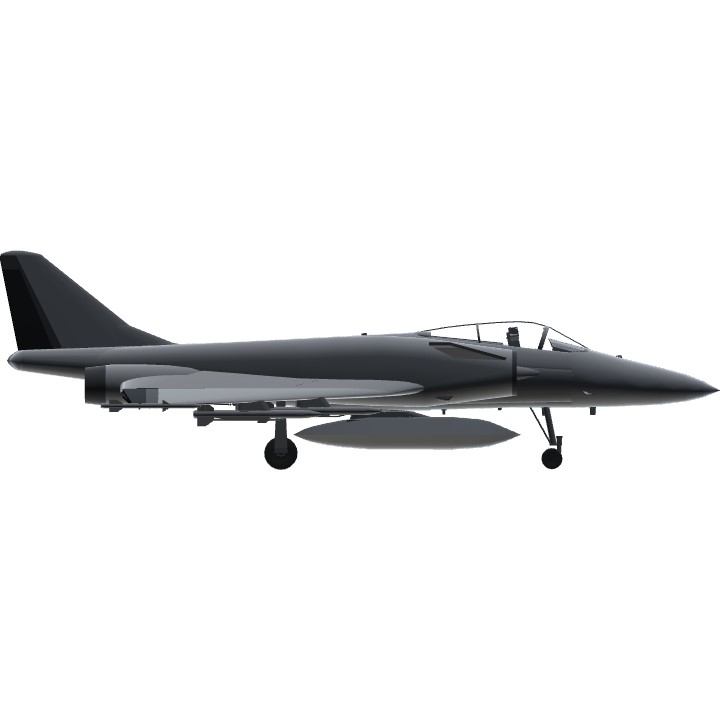 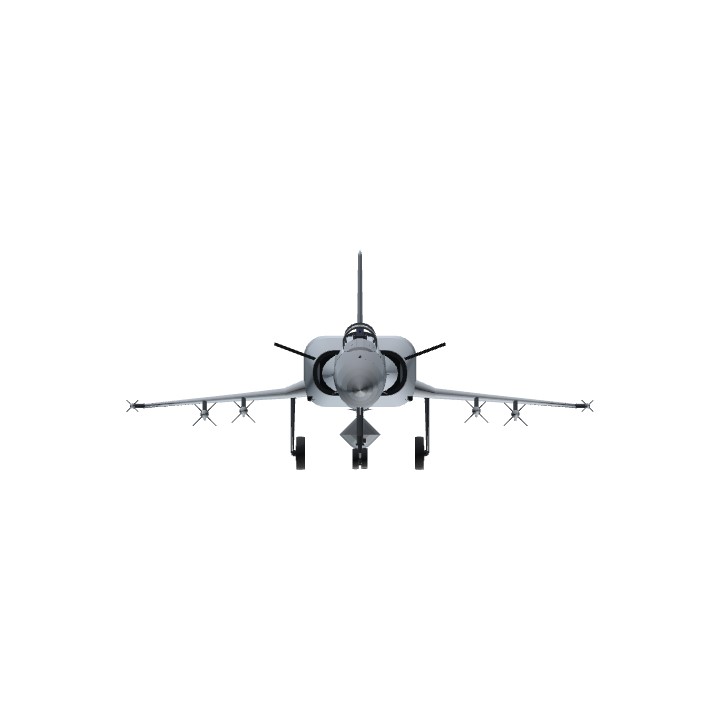