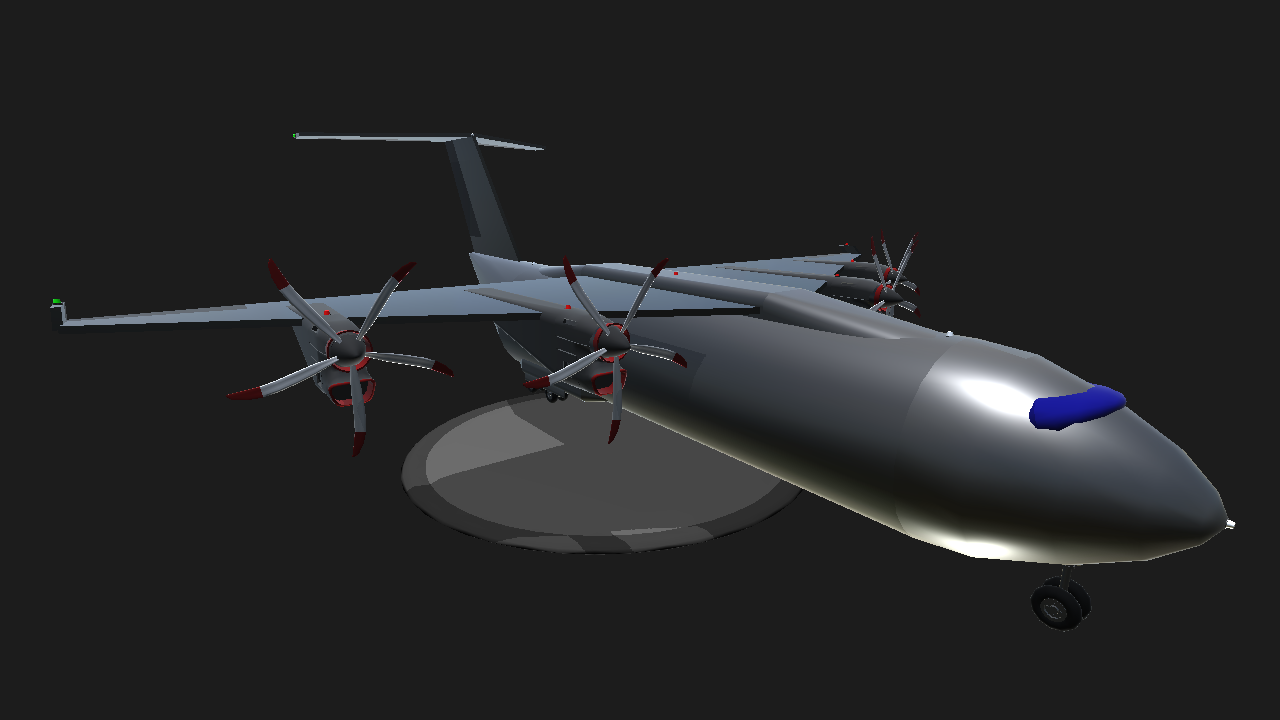 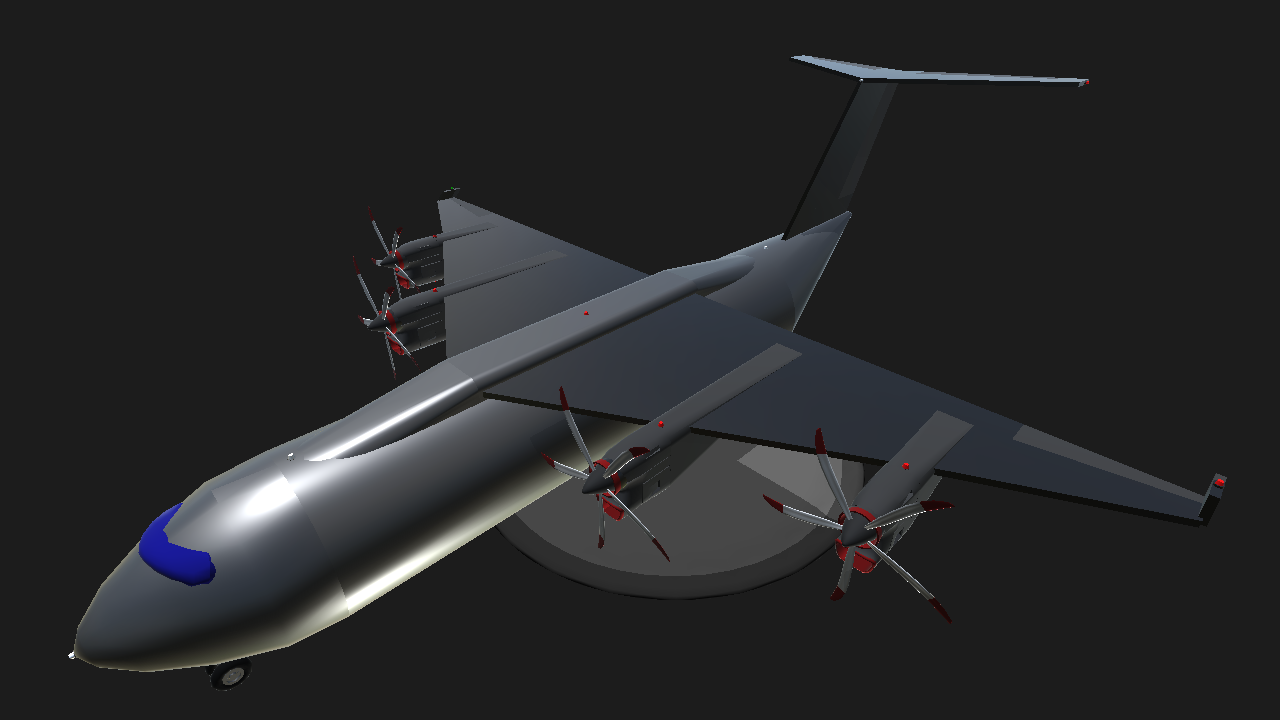 This Simple C-130 is based off of a recent flight that I took on a C-130 with the CAP program. I decided to build a C-130 myself, mainly just for fun! It's not not elaborate, but it's the best that I can do for now with my current experience in Simple Planes. I hope you will enjoy flying this simple plane around the Simple Planes world. Thank you, and fly safe!

The Simple C-130 is a light weight, fast, agile aircraft, that is used to carry troops from point A to point B for quick troop deployment. This aircraft is equipped with only one gun, which has in fact proven to be quite powerful, with excellent range and a powerful wide spread burst, which will shower your enemies in nothing but bullets. While this aircraft seems quite susceptible, it's actually not. It is fully armoured with a new material that the Air Force has recently created. The armor is both light weight and can tolerate standard bullet fire. This aircraft also has an excellent countermeasure system. Together, the new armor and countermeasure system will aid this aircraft practically invincible. The Air Force will still continue on further research and development, working on future weapons systems and aircraft abilities. Information on what these systems and abilities are, are not yet available to the public. Thank you, and fly safe!

The controls are simple. The only thing that I probably need to explain to you is the AG groups, so here you go. Oh, and during flight, your aircraft may want to pitch downward a little, so just use a little trim, and the thing flies beautifully! That should be it! Now, on to our AG groups!

AG5: Auto Stabilization (use when needed)

I hope you guys enjoy what I've built here. This is actually my own aircraft! It's about time, right? It's rare for me to post my own stuff, only because I really am not that good at building stuff. I am getting better however, and I think my new Red Raven, which I will be releasing on the 25th of May, will prove that. I am going to start posting more original content, but that probably won't happen towards the end of summer. Anyway guys, thank you so much! I hope you all enjoy! Thanks again, and as always, fly safe! 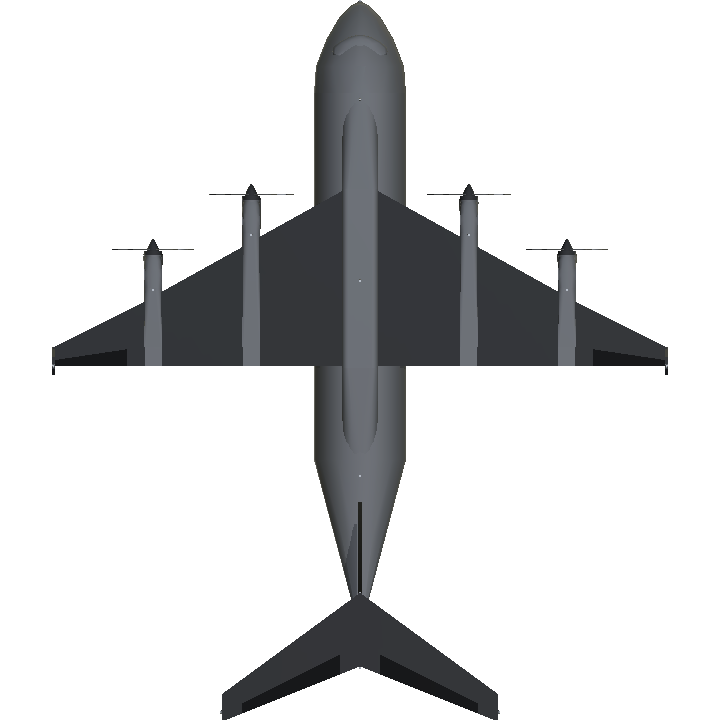 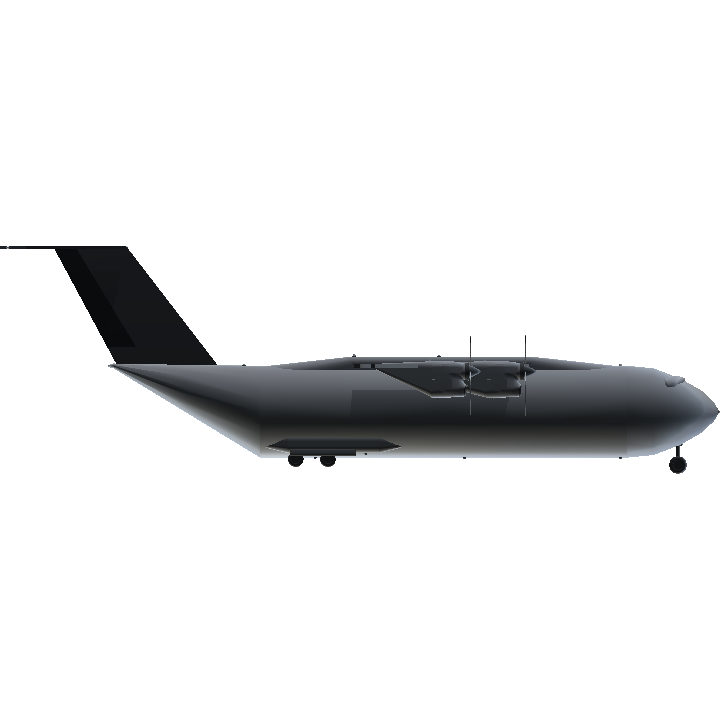