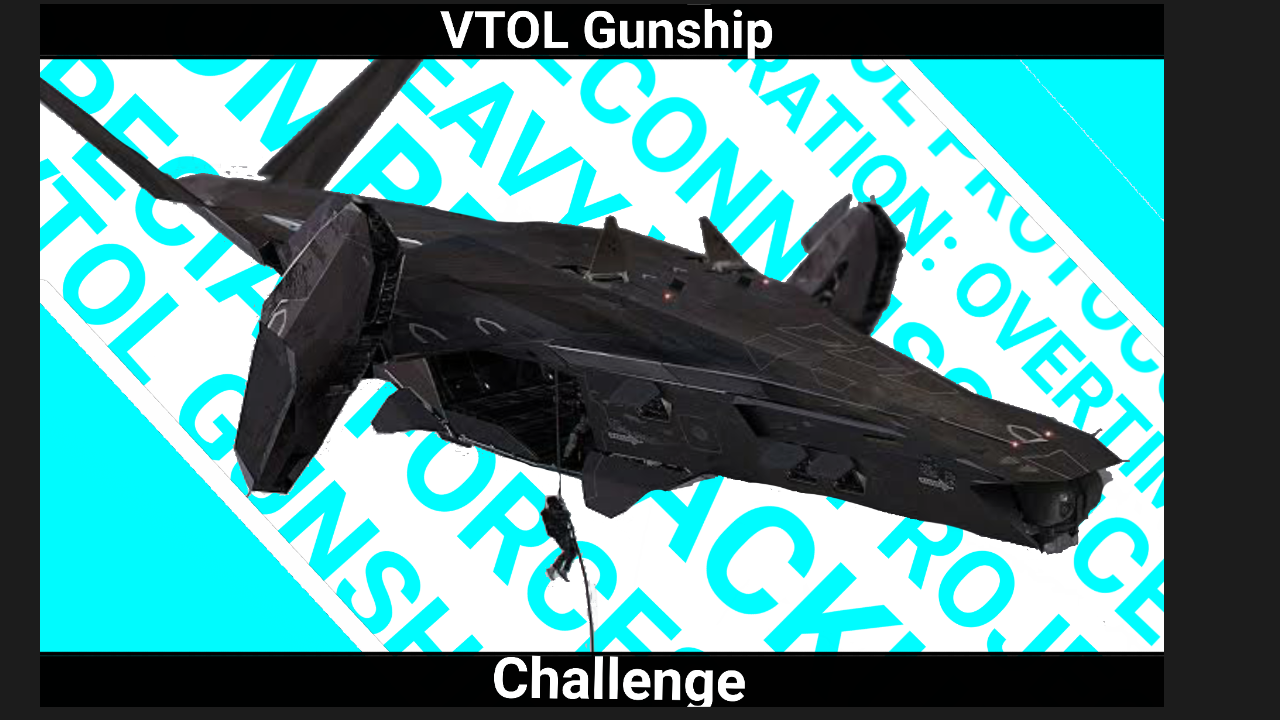 The supplies here are low and our aircrafts are falling out of the sky.
We are getting pelted with nukes, laf is taking too long on their leviathan and we need some help! Your task is to build A VTOl capable aircraft so that we can quickly get into action and stop those damn space pigs. Thankfully lAF provided us with a base of the leviathan. Use it at will

1. Please make sure you build is a successor to this, you can remove the template.
2. Usage of template will not affect points. But I recommend starting from scratch
3. DLC Mods not allowed, Only XML and Finetuner
4. The parts mustn't exceed 1500 and should be more than 200
5. Don't demotivate fellow participants regardless of build quality
6. IF you use parts from someone else's builds, make sure credit is given. No points will be deducted for part use
7. Stealing absolutely prohibited. The moment you post someone else build calling it your own or just reposting it, action will be taken
8. 3 builds per person
9. builds must be submitted by deadline, if your one or 2 days late, understandable, however anymore and your build will prolly not be considered

Interceptor/Fighter
Fast and agile, armed primarily with AtoA weopons but can also have ground cannons

Space Abilities
Has the power to get into space and reenter our planet. It can and preferably should have features from the above

combinations
Likely to be the best option. You can make a space bomber , X wing or anything else as long as it does actually have some amount of logical, which is hard

*New Type added*
Attacker
Ground attack aircrafts, more on the agile side and better defenses (Irl example would be the infamous warthog, gunships like AC130 also come under this category

If you would like to participate, please state which one you would choose because judging criteria varies for each Vtol type

For fighters and Interceptors

for rescue and reconnaissance

(Question: Is the artwork mine?)
Ans: No, its just edited to suit the challenge . Credit to Detroit i think
(Question: can I make an halo plane?)
Ans: Sure! Not just halo plane but any plane that is based on a game or anything is allowed. Replicas of IRL planes are also allowed but they will lack points cuz...DUH ITS 2090

Your deadline is on April 20th 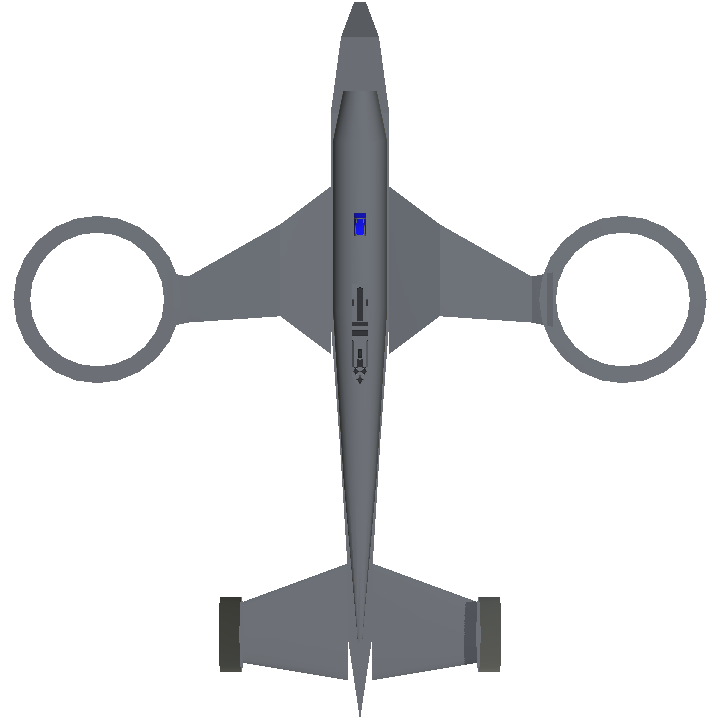 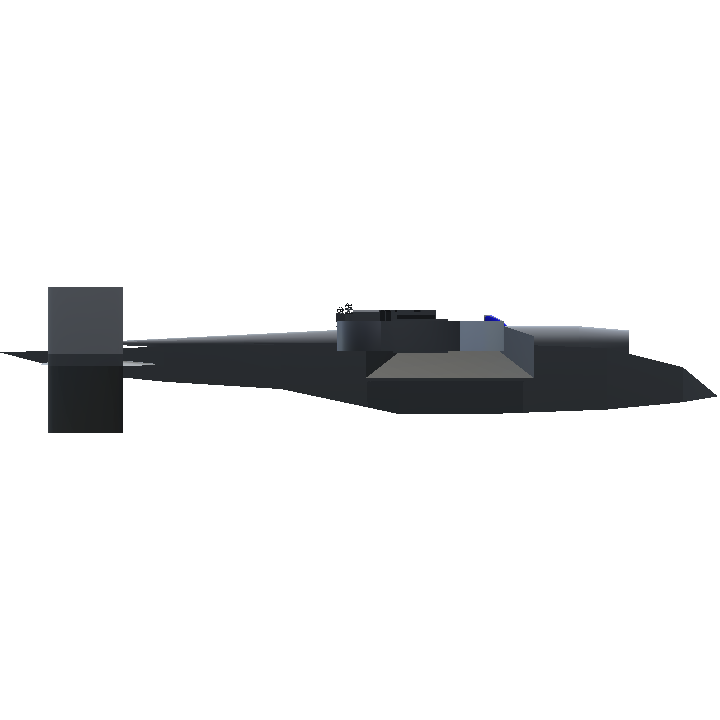 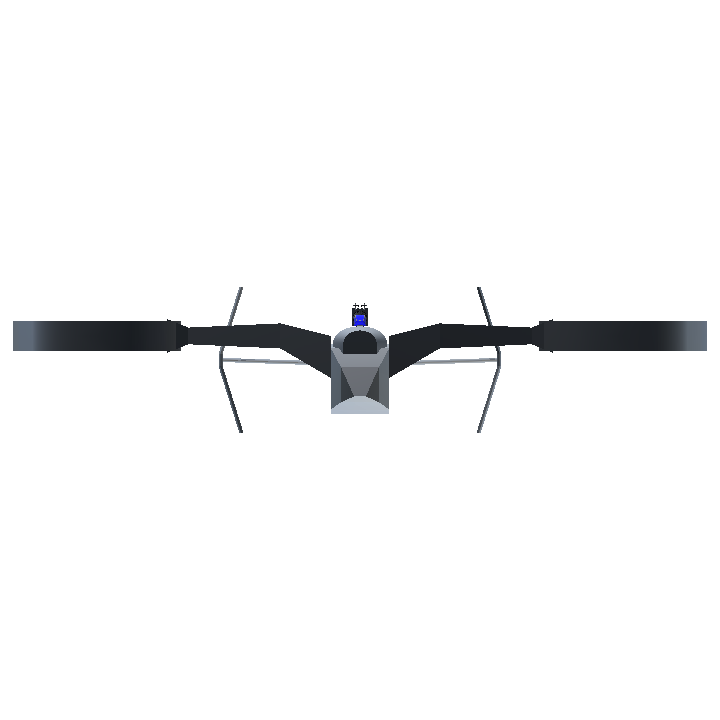