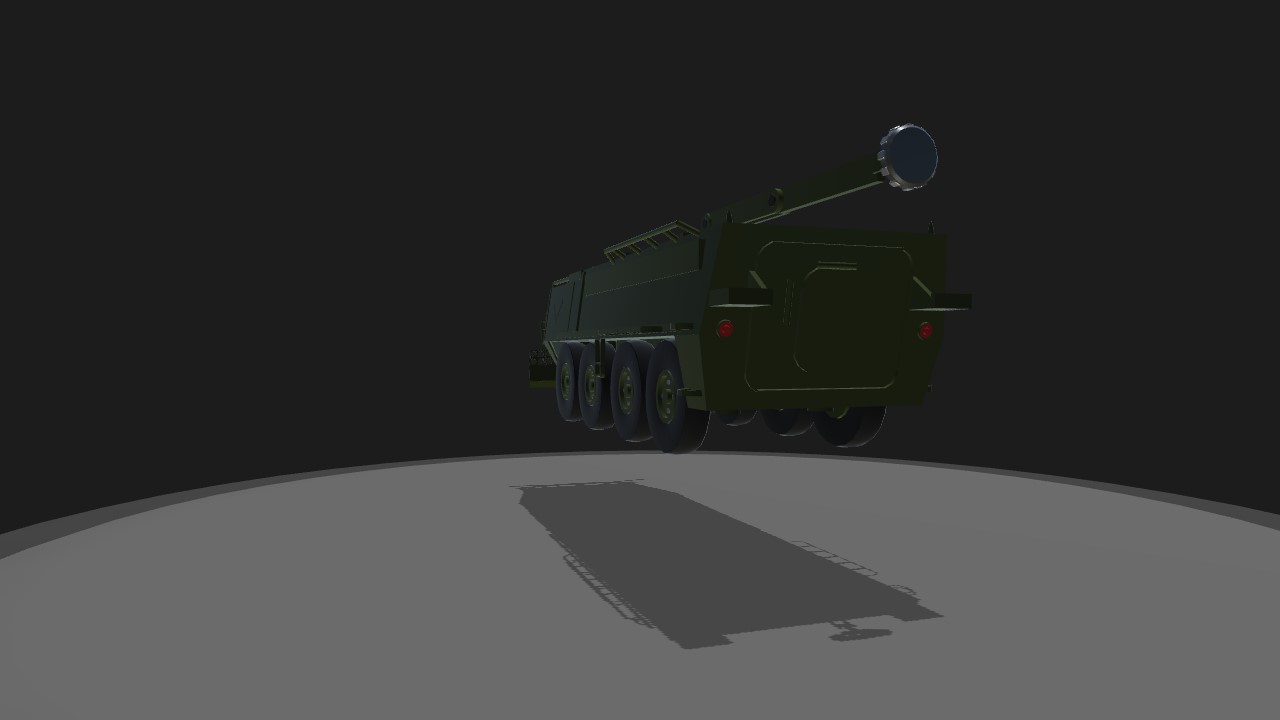 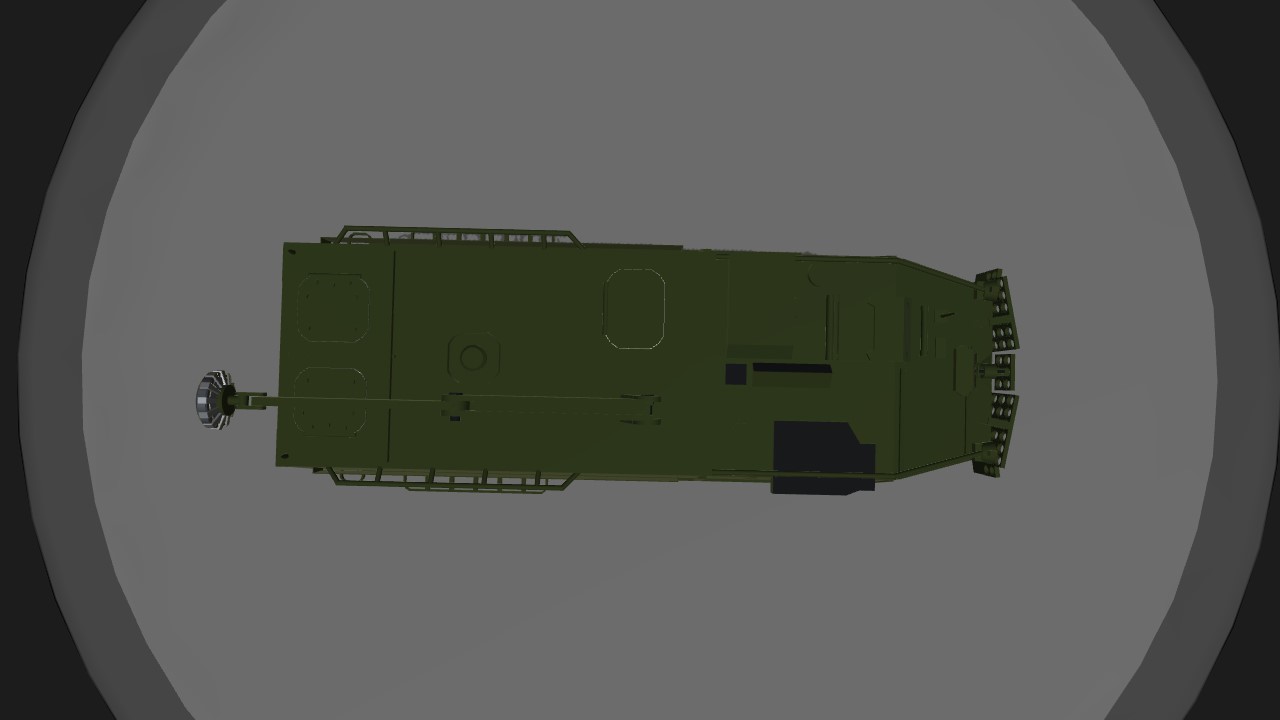 In the year 2020 tensions in Eastern Europe were on the rise, Ukraine was taken over by Russia and NATO rushed in to protect its allies against Russian aggression. The fighting soon spread across Eastern Europe as Russian forces moved in taking over large areas of land. NATO was unable to defend these small villages that were crucial in defending against the Russians. A new solution was needed. It was determined that a highly mobile armored construction vehicle was needed to build fortifications from local resources to shield against the Russian onslaught. The Stryker Armored Construction Vehicle was born. Capable of working alongside regular military and civilian construction vehicles to go into dangerous areas and clear trees and build barricades in combat.
Controls :
ag 1: activate plow (vtol to extend, Trim to make it go up and down)
ag:2 activate crane (vtol to rotate, trim to control lower arm, throttle to control outer arm section)
ag 3: magnet
Landing gear: outriggers

(The real version would have a claw intstead of a magnet) 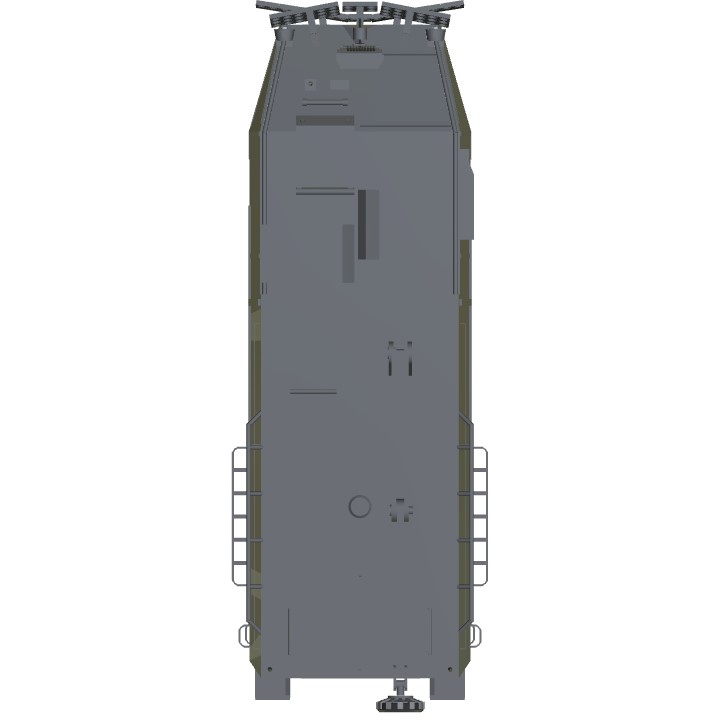 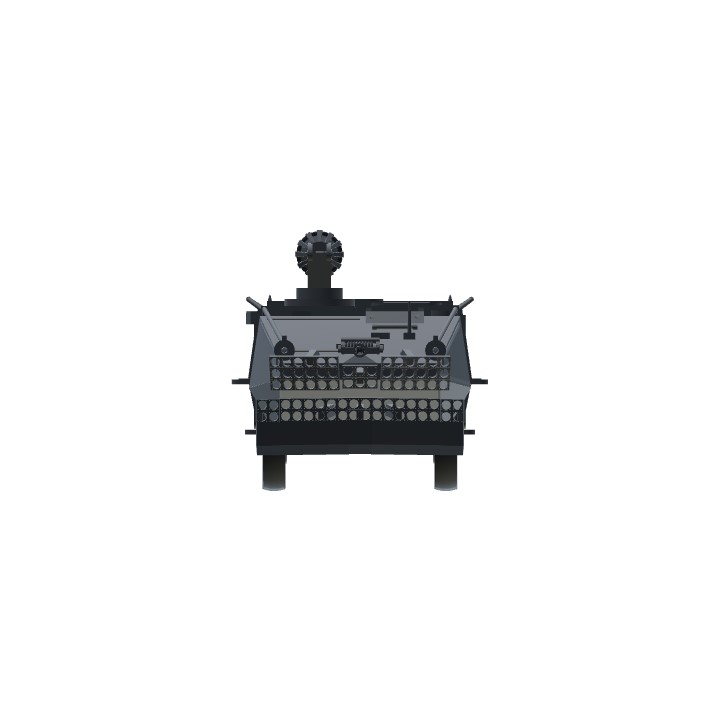