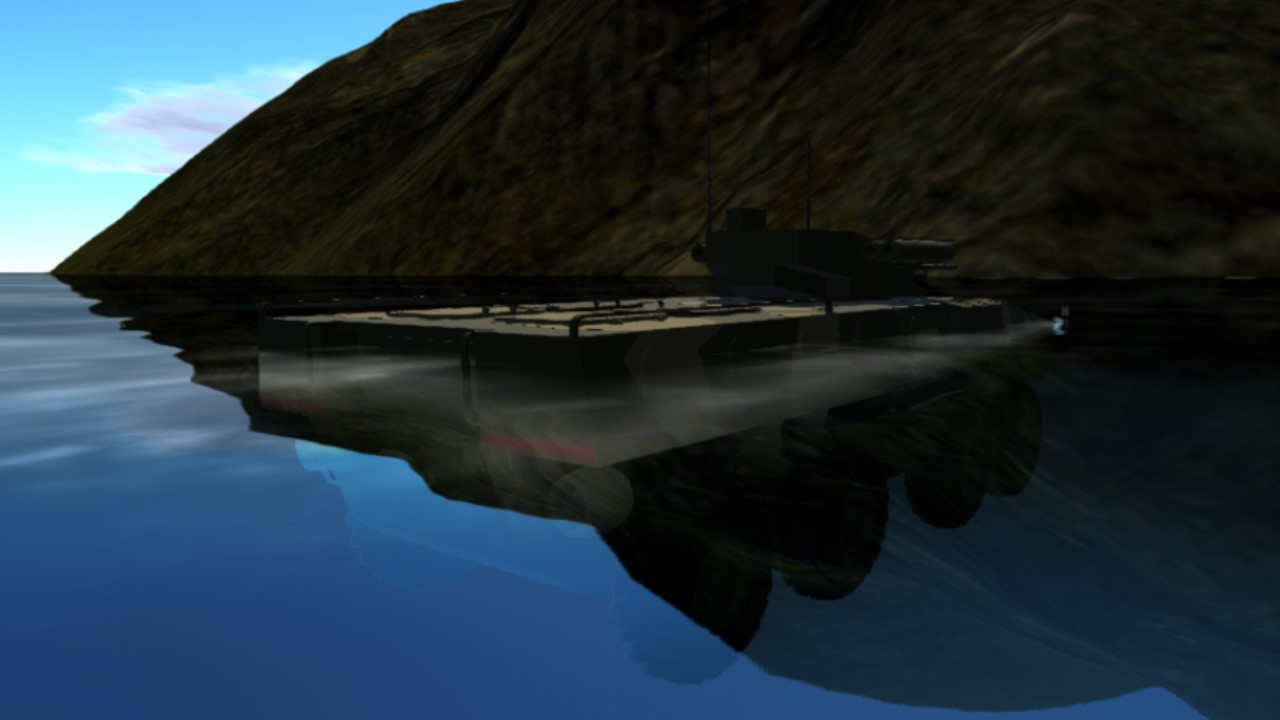 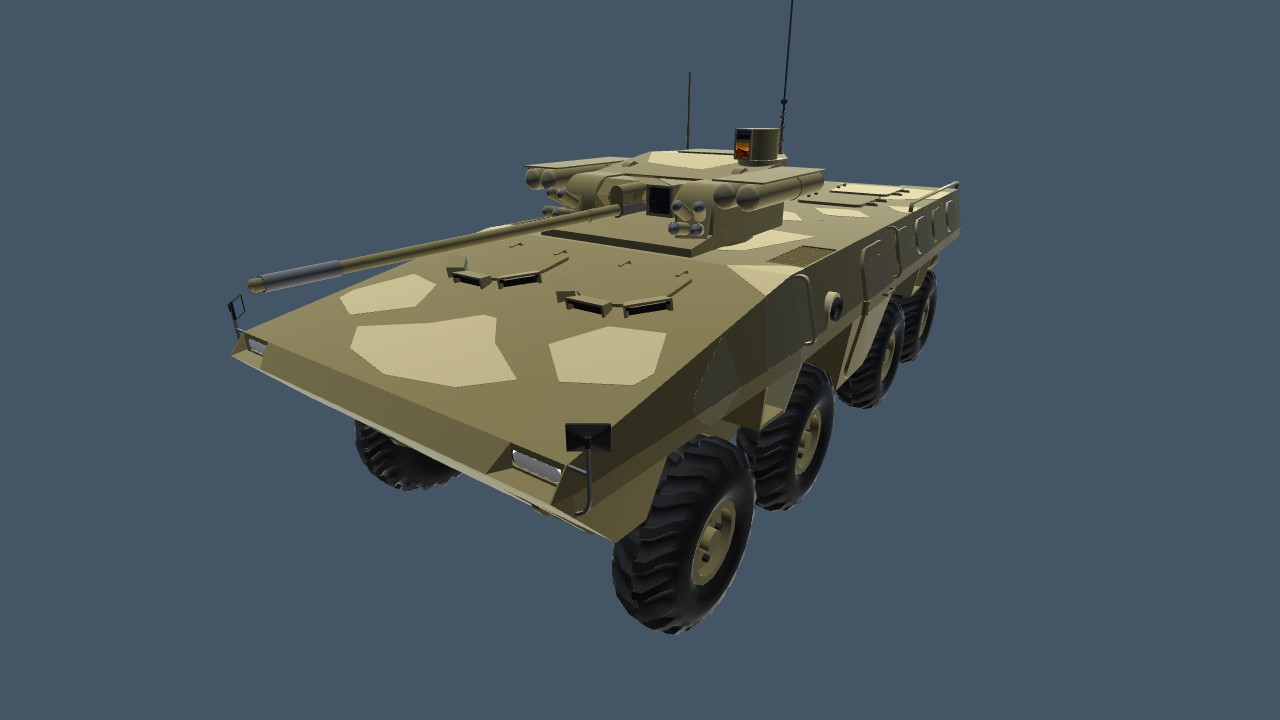 M.Corp Panther is an infantry fighting vehicle produced by M.Corp for its armed forces and for export. It replaced all other wheeled fighting vehicles and personnel carriers in M.Corp service.

Panther is an armored vehicle on an 8x8 off-road chassis. It is amphibious, with no preparation necessary for waterborne operations. It features a 1500mm turret ring directly above the engine, supporting a variety of unmanned turrets. Turret options include a standard 30mm gun with four ATGMs, a specialized anti-tank turret with eight ATGMs, lighter 20mm gun turret with two ATGM, light anti-aircraft missile system with eight missiles, and a 120mm gun-mortar turret. 100mm gun turret is undergoing testing.

Crew of the Panther consists of three members. Driver and commander are seated in front of the turret and engine compartment, with driver on the left. Gunner is behind the turret, in the rear compartment. Beside the gunner, rear compartment can seat nine soldiers that can dismount the vehicle through the rear ramp or side doors. 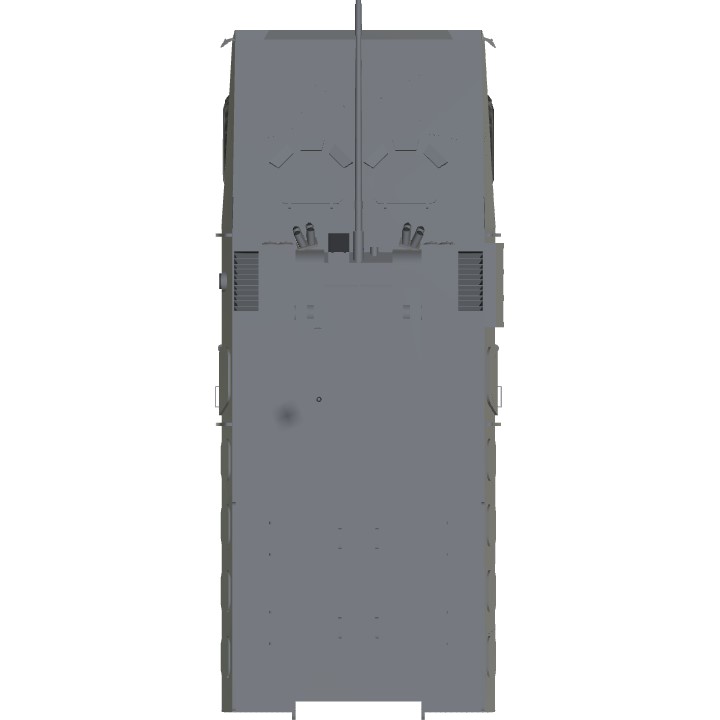 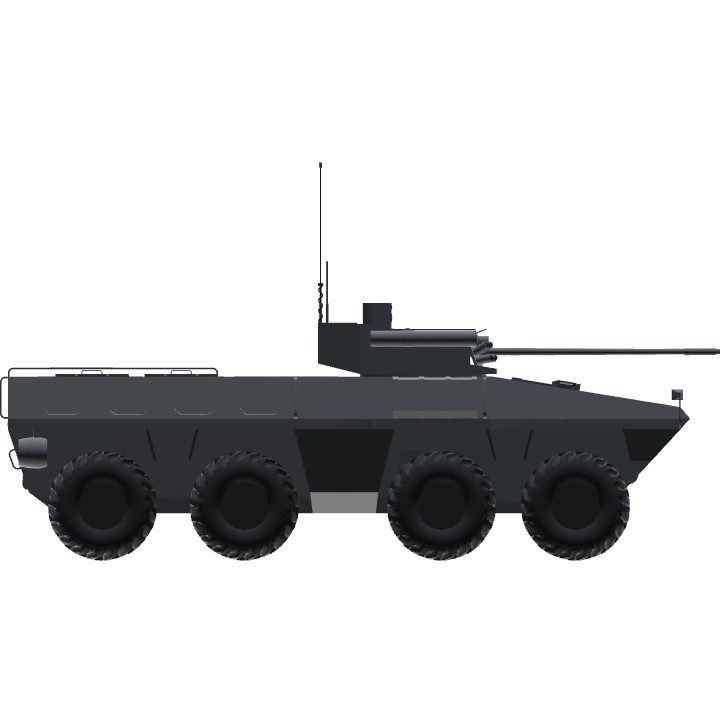 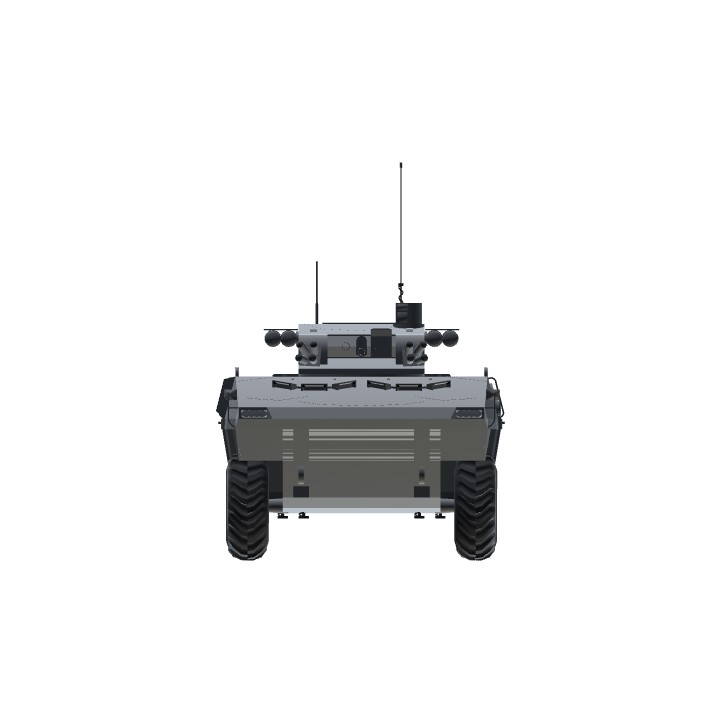