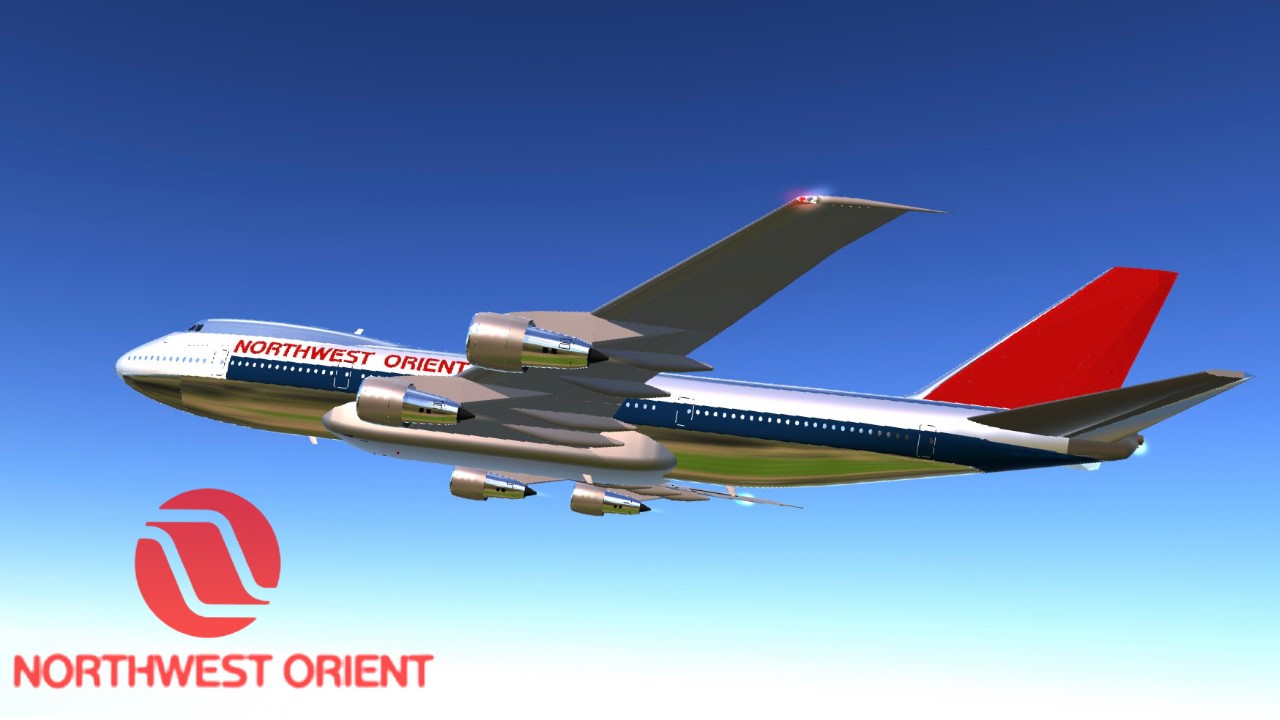 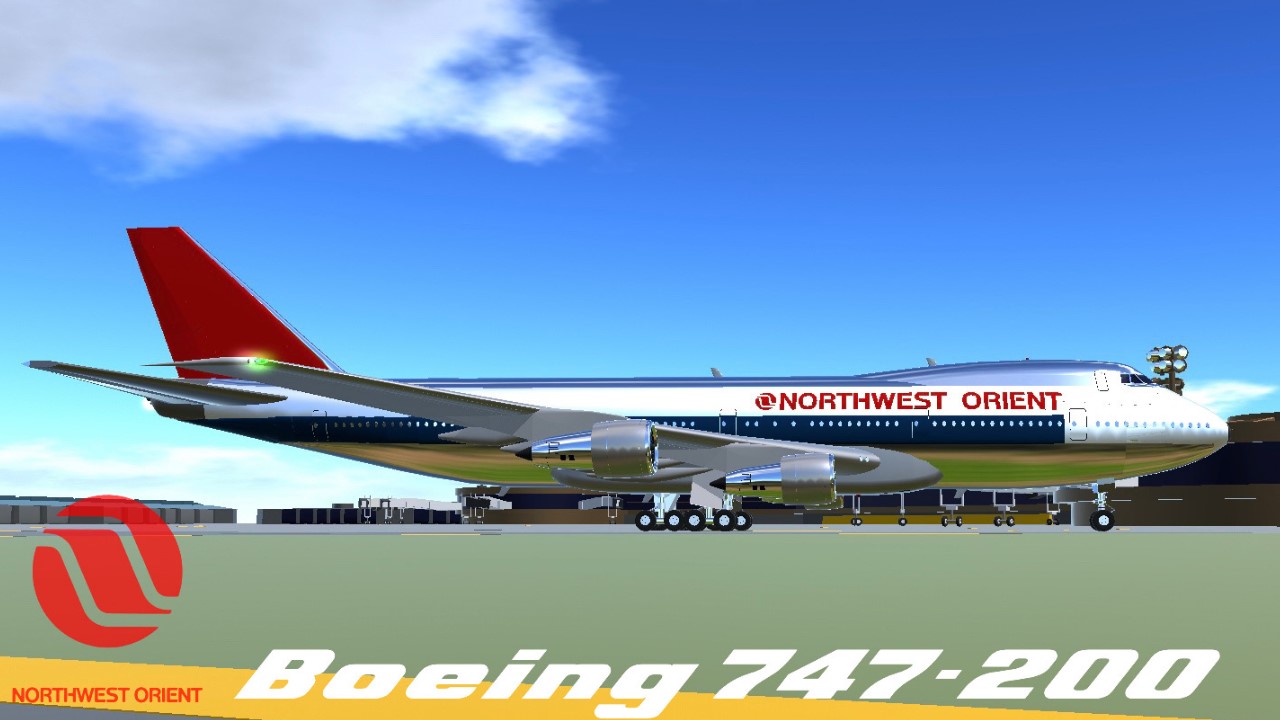 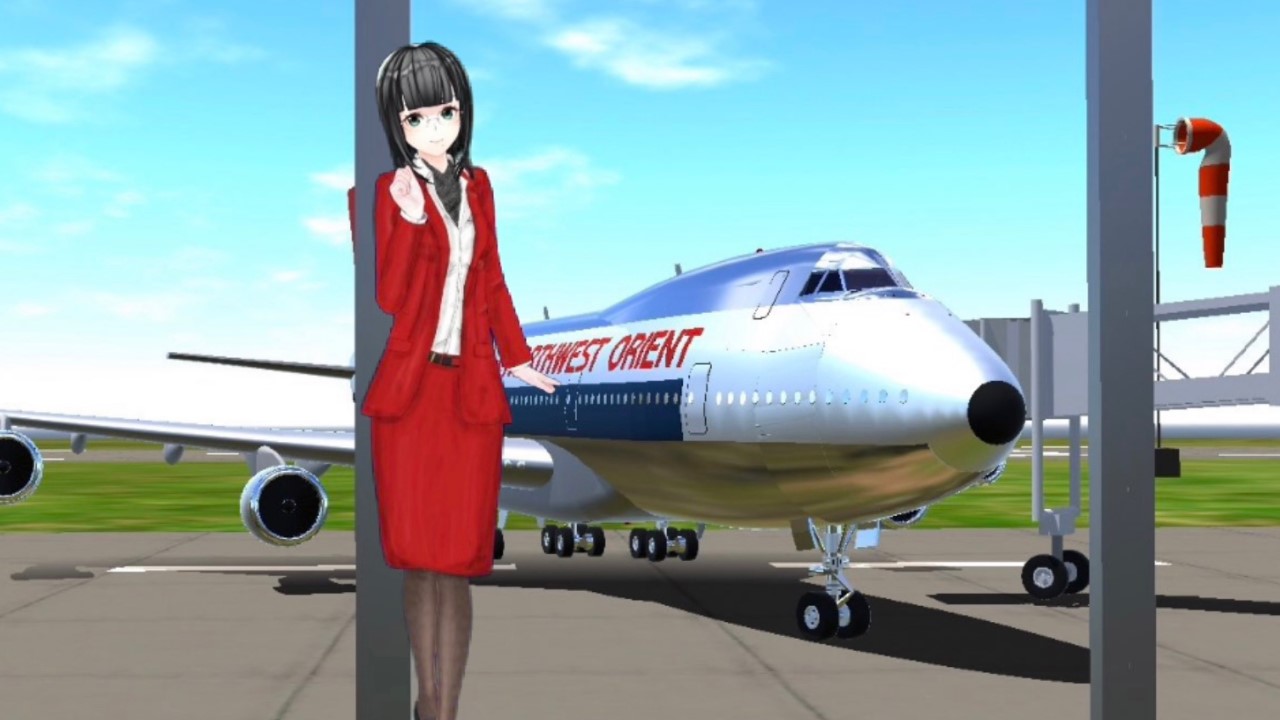 Northwest Airlines Corp. (abbreviated in initials as NWA; stylized as nwa) was a major United States airline founded in 1926 and absorbed into Delta Air Lines, Inc. by a merger. The merger, approved on October 29, 2008, made Delta the largest airline in the world until the American Airlines-US Airways merger on December 9, 2013.Northwest continued to operate under its own name and brand until the integration of the carriers was completed on January 31, 2010.
In 1931 Northwest sponsored Charles and Anne Lindbergh on a pioneering test flight to Japan via Alaska, scouting what would become known as the Northwest Airlines' Great Circle route that could save 2,000 miles (3,000 km) on a New York to Tokyo flight. Northwest began to bolster the infrastructure on the domestic leg of this route during World War II when it flew soldiers and supplies from the Northwestern United States to Alaska. It was at this point that Northwest began painting its airliners' tails bright red as a visual aid in the often harsh weather conditions. The airline's experience with the sub-arctic climate led the U.S. government to designate Northwest as the main airline over the North Pacific following the war.

In the spring of 1947, Northwest began stationing employees at Haneda Airport in Tokyo, flying them from the United States via Alaska on its Great Circle route. On July 15, 1947, Northwest was the first airline to begin direct service between the United States and Japan, using a Douglas DC-4 airliner named The Manila. (All pre-war airline service to the Orient had been via Hawaii and the Philippines.) The flight to Japan originated at Wold-Chamberlain Field in Minneapolis and stopped at Blatchford Field in Edmonton, Elmendorf AFB in Anchorage, and Shemya AAF in the western Aleutian Islands. The flight continued from Tokyo to Lunghwa Airport in Shanghai and then to Nichols Field at Manila.

A flight between Tokyo and Seoul (Gimpo Airport) began on October 20, 1947, and Naha Airport in Okinawa began to be a stop on the Tokyo to Manila route on November 16, 1947. Northwest service to Shanghai was suspended in May 1949 because of the civil war in China, with the Republic of China nearly ready to collapse, and its government evacuated to the island of Formosa (Taiwan). Northwest Airlines added Songshan Airport in Taipei, the new capital city of the Republic of China, as a stop on the Tokyo-Okinawa-Manila route on June 3, 1950, with ongoing interchange service to Hong Kong operated by Hong Kong Airways.
With transpacific flights established, Northwest began branding as Northwest Orient Airlines, although its registered corporate name remained "Northwest Airlines."
NWA continuously upgraded equipment on the transpacific routes. On June 22, 1949, Northwest received its first double-decker Boeing 377 "Stratocruiser", enabling more comfortable accommodations and faster transpacific flights. The Stratocruiser began flying from the West Coast to Honolulu in 1950 and to Tokyo via Alaska on September 27, 1952.
In 1954 Northwest Orient purchased Douglas DC-6Bs and started flying them to Tokyo and Manila. In January of 1960, Northwest was operating transcontinental Lockheed L-188 Electra turboprop service nonstop between New York City and Seattle with these flights being part of the airline's service between New York City and Asia with Douglas DC-7C aircraft being operated on the transpacific legs from Seattle and was also operating Electra propjet flights between Minneapolis/St. Paul, Milwaukee and Chicago Midway Airport in the north and several destinations in Florida in the south including Miami, Fort Lauderdale and Tampa. On July 8, 1960, Northwest placed the Douglas DC-8 into service, offering the shortest flight times to East Asia, but within a year the airline was negotiating the sale of the five DC-8s. Northwest retired the last of its Boeing 377 Stratocruisers that September. The airline purchased several Boeing 720Bs in 1961, and in 1963 several new Boeing 707-320Bs; for a time it adopted the slogan "Northwest Orient: The Fan-Jet Airline". Nonstop transpacific flights became feasible with the introduction of the 707-320B/C. Northwest bought its first Boeing 747s in 1970 and soon began retiring its smaller 707s. In addition to operating the 747's on transpacific flights, Northwest briefly flew them on its busiest domestic routes as well.
Click here for details. 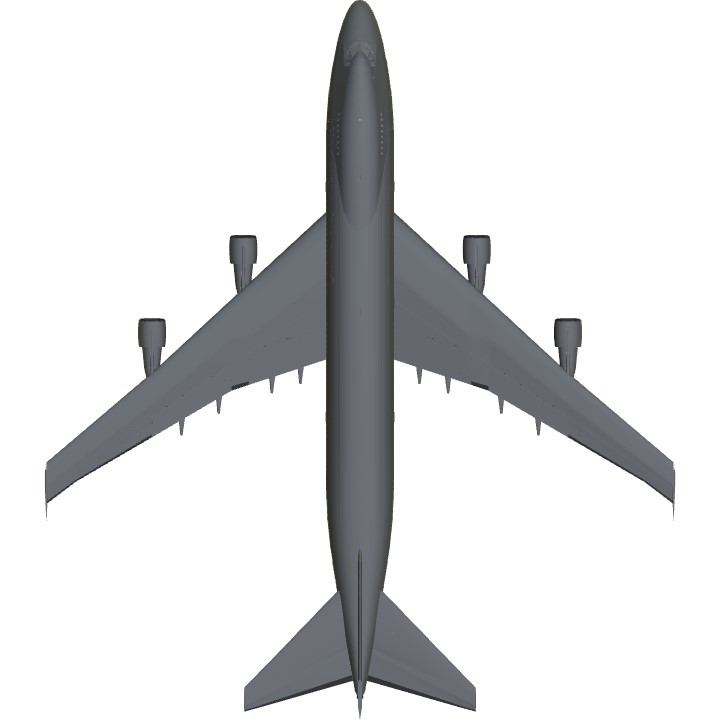 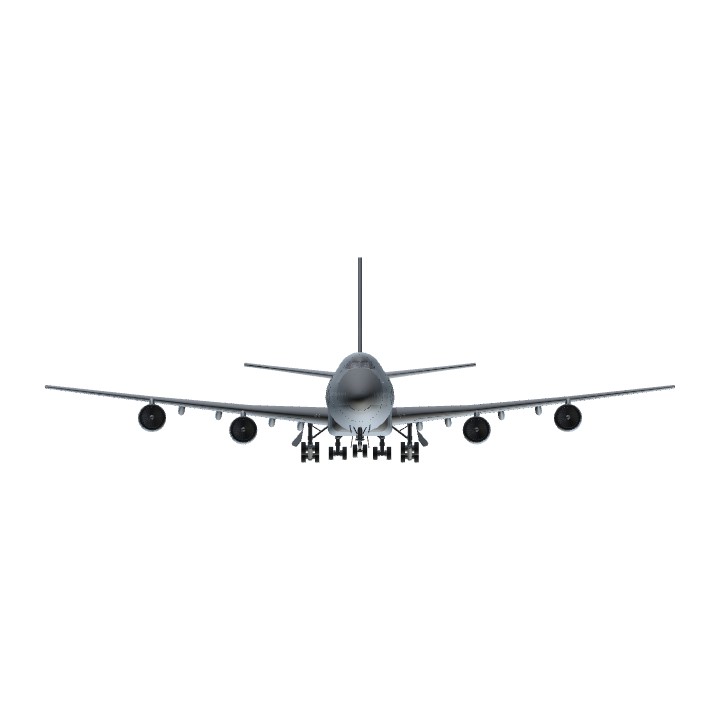