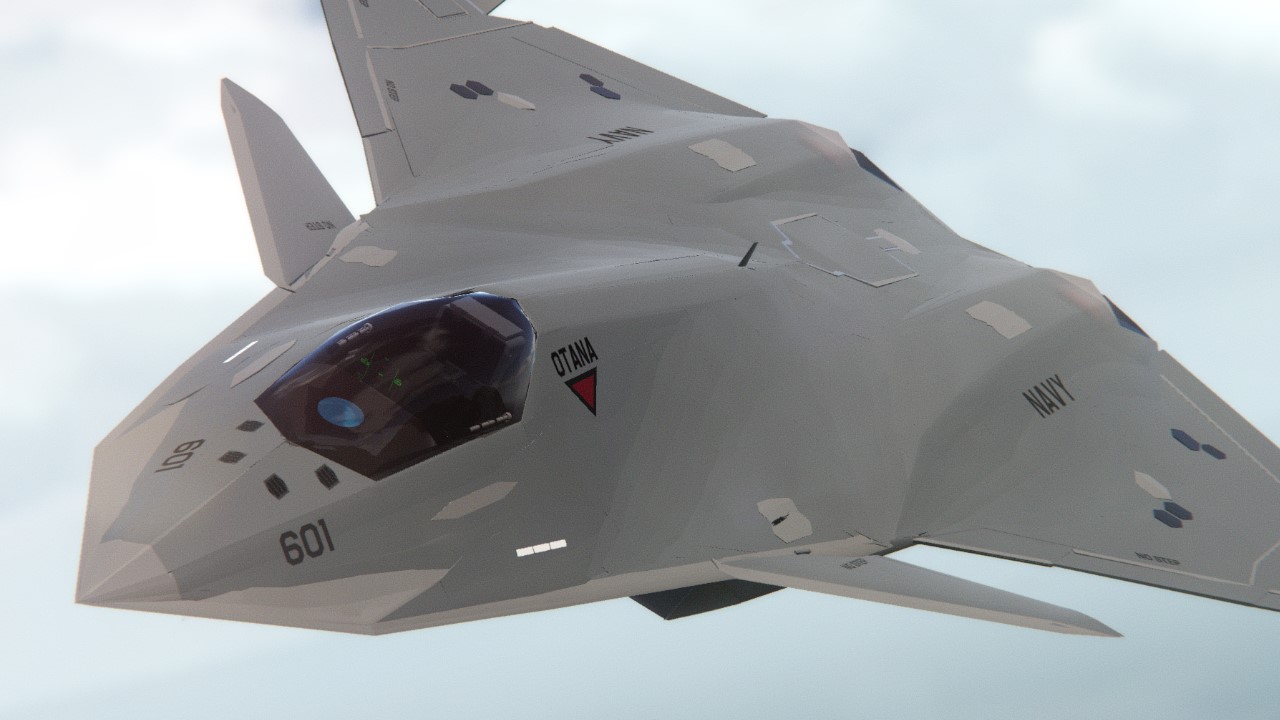 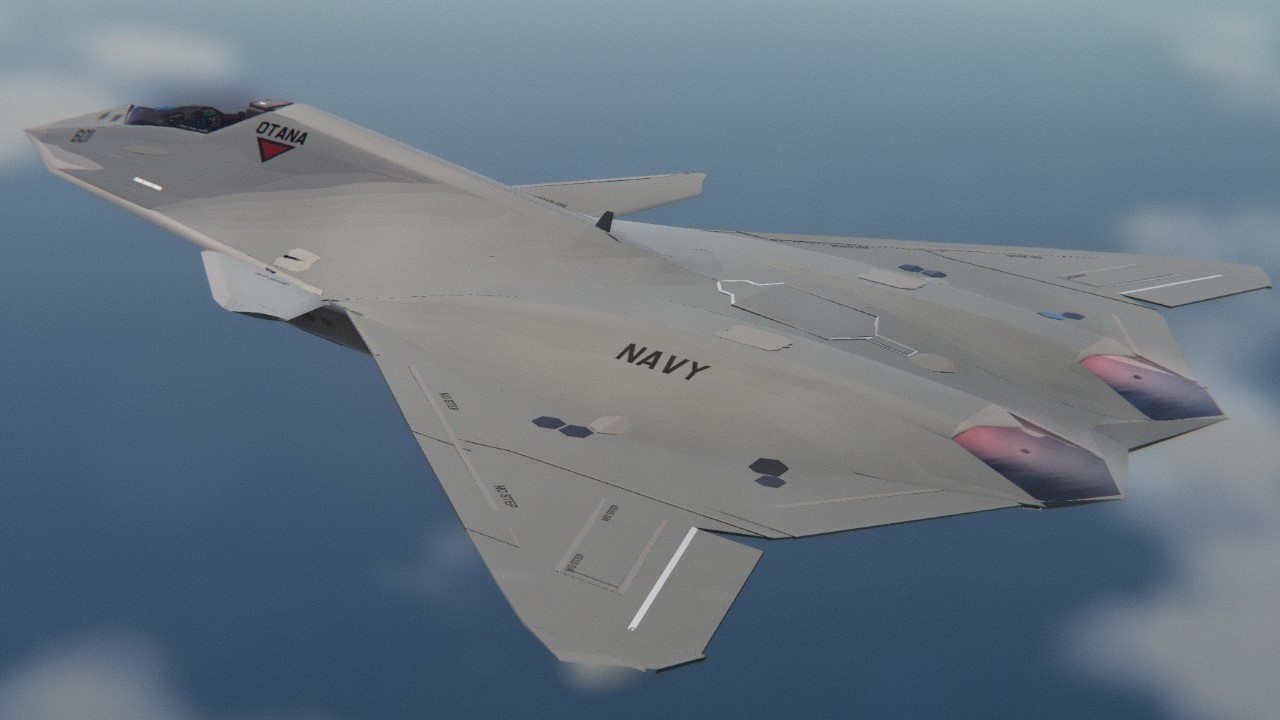 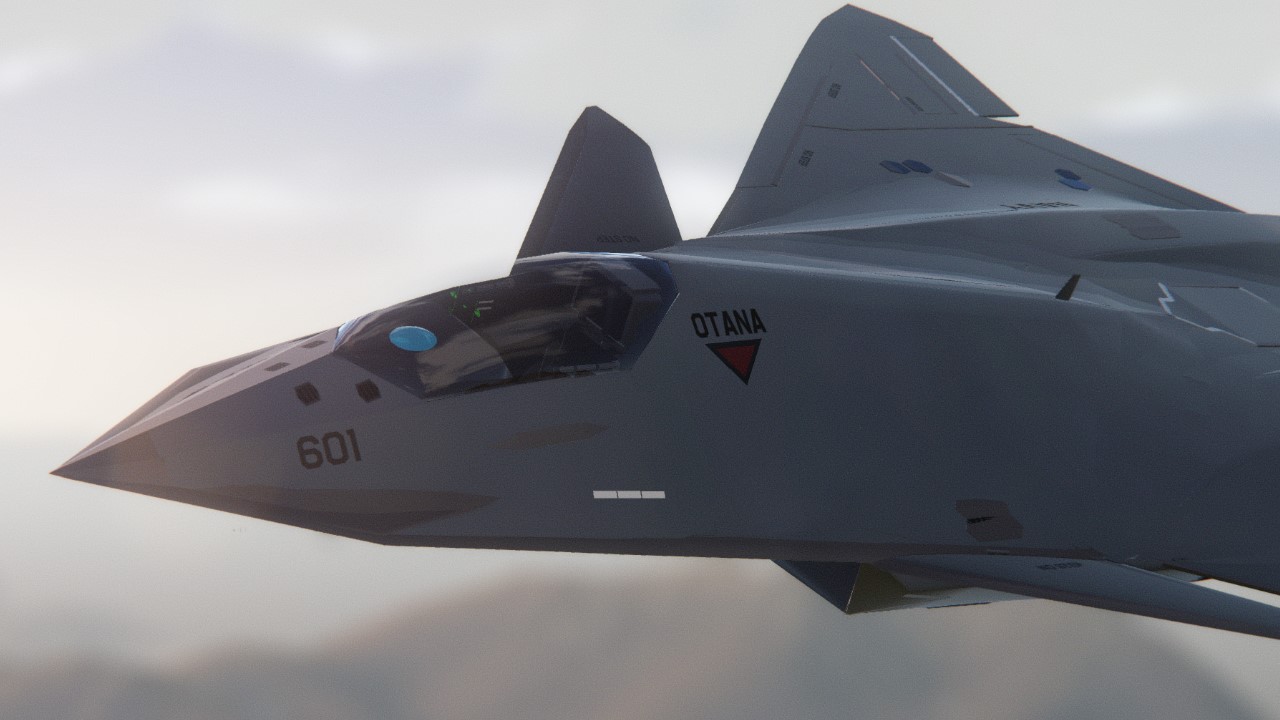 In April 2012, the Navy issued a formal request for information for the F/A-XX. It calls for an air superiority fighter with multi-role capabilities to initially complement and eventually supersede the F/A-18E/F Super Hornet and EA-18G Growler aircraft in the 2030s, while complementing the F-35C Lightning II and UCLASS unmanned aircraft, that can operate in anti-access/area-denial environments. Primary missions include air combat, air to air, ground attack, surface warfare, and close air support. Platform requirements include supercruise capabilities as well as advanced next-generation stealth features, sensors and radars with networking adaptability. Additional missions and capabilities include air-to-air refueling, reconnaissance, surveillance, and target acquisition (RSTA), and electronic warfare and countermeasures thereof. Manned, unmanned, and optionally-manned operations for a highly adaptive platform will be part of the new system.[4] The F/A-XX is being pursued as F/A-18 Super Hornets will reach the end of their 9,000 hours of service life by the early 2030s. Aside from the option of buying more F-35Cs, the F/A-XX is seeking to create a new aircraft to replace the Super Hornet's capability and mission set. Just as the F-35C will replace aging F/A-18 Hornets and complement Super Hornets, the F/A-XX will replace aging Super Hornets in the 2030s and complement the F-35C.[5] 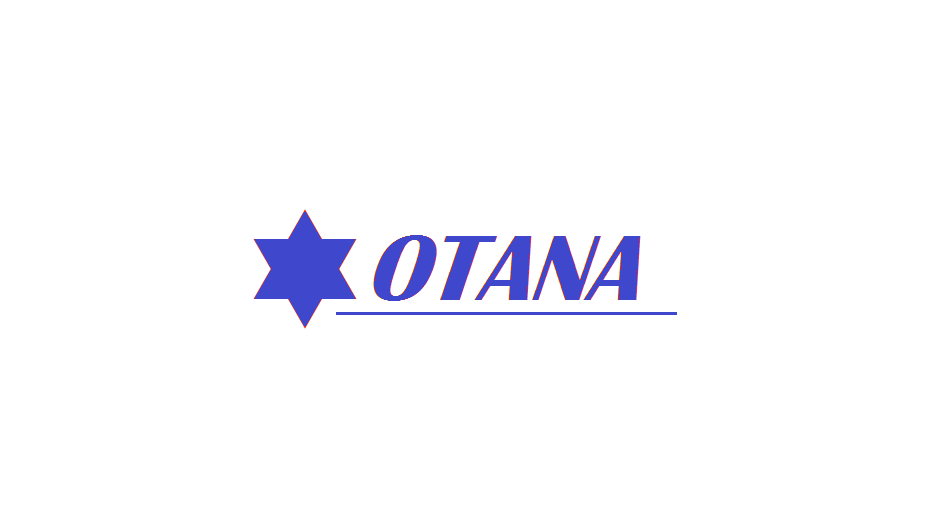 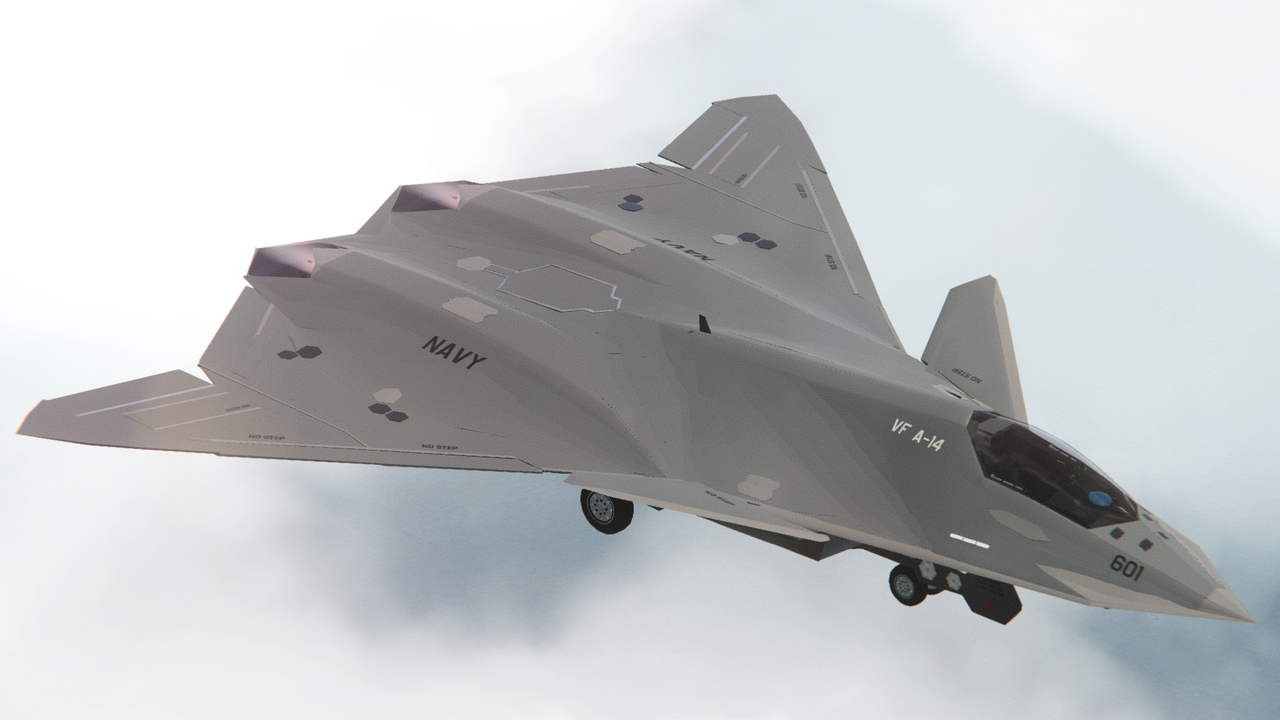 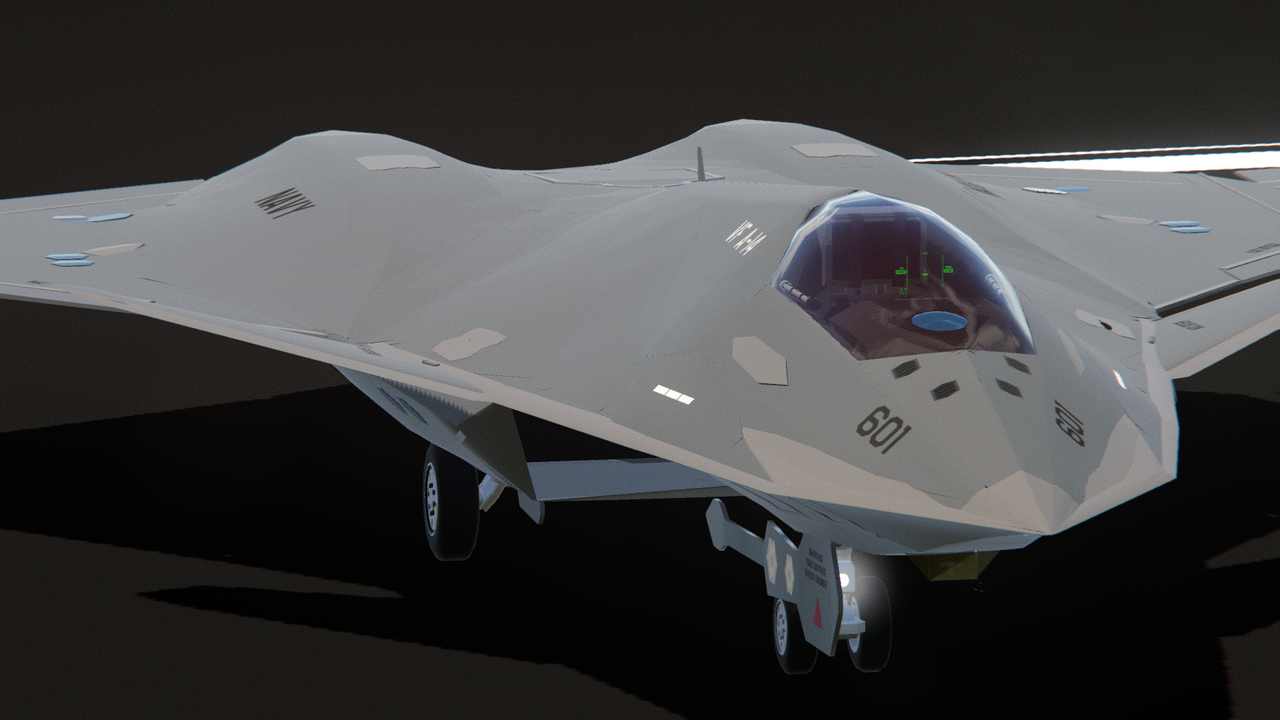 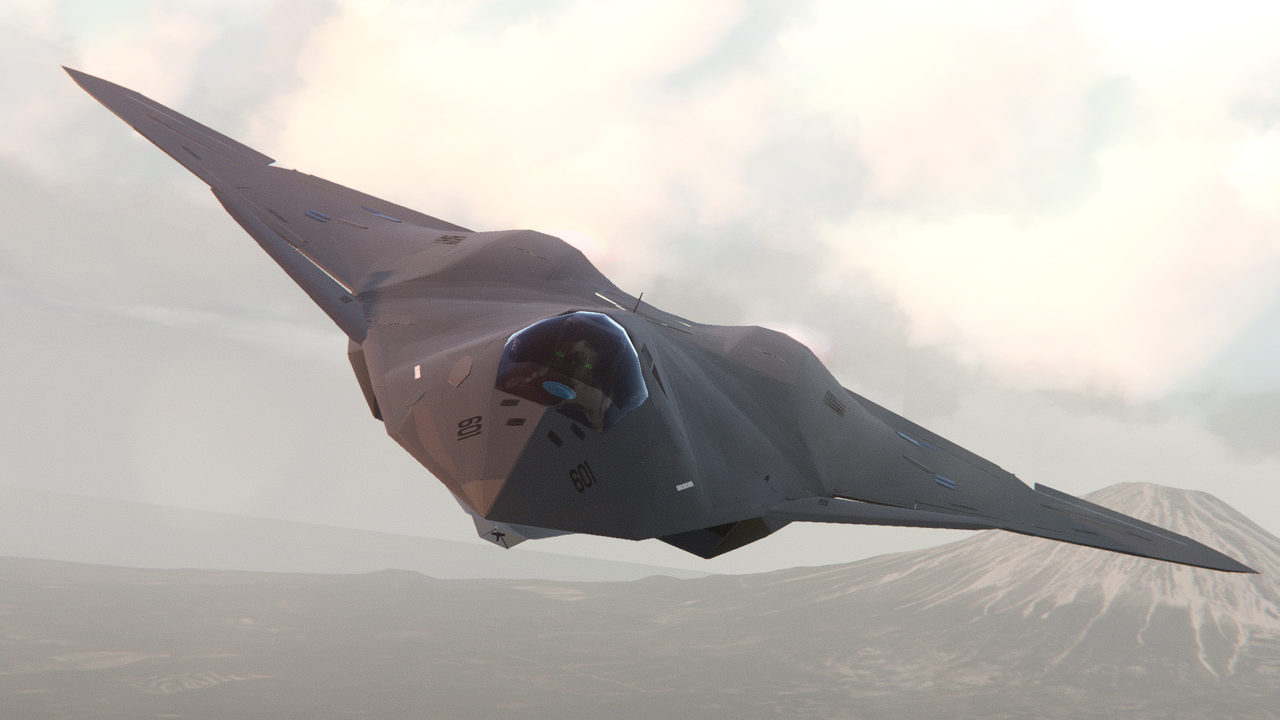 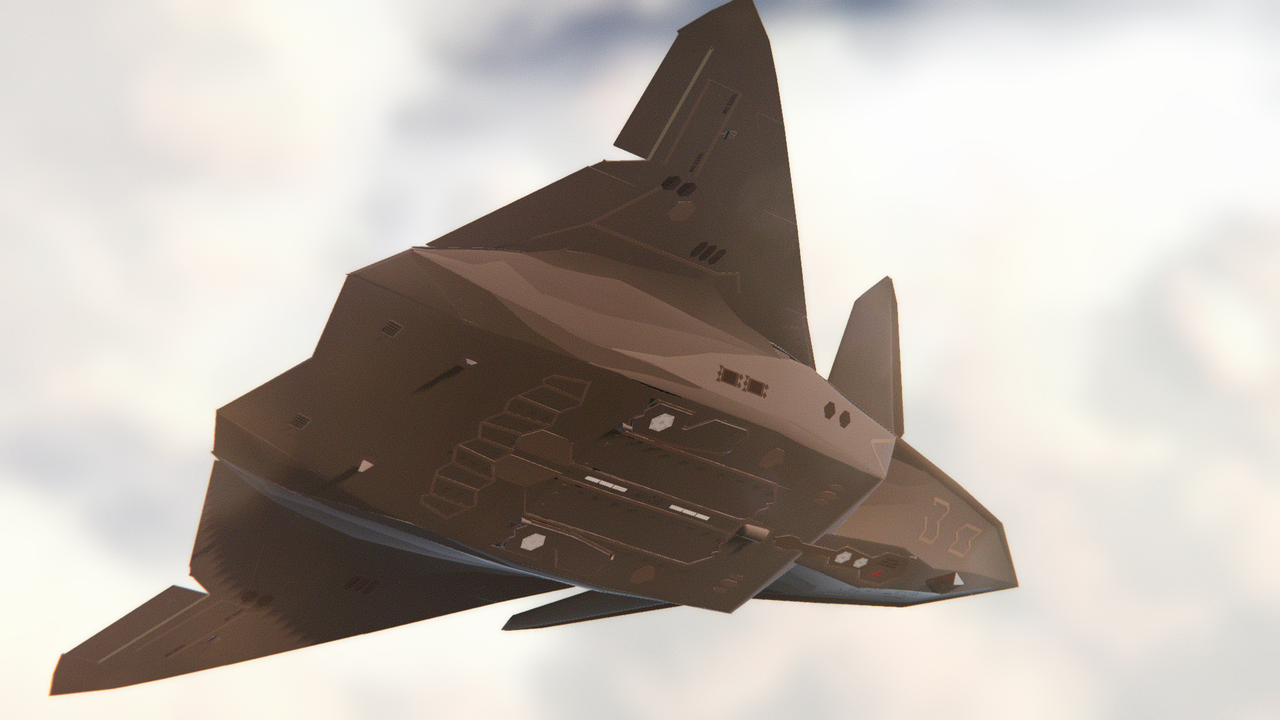 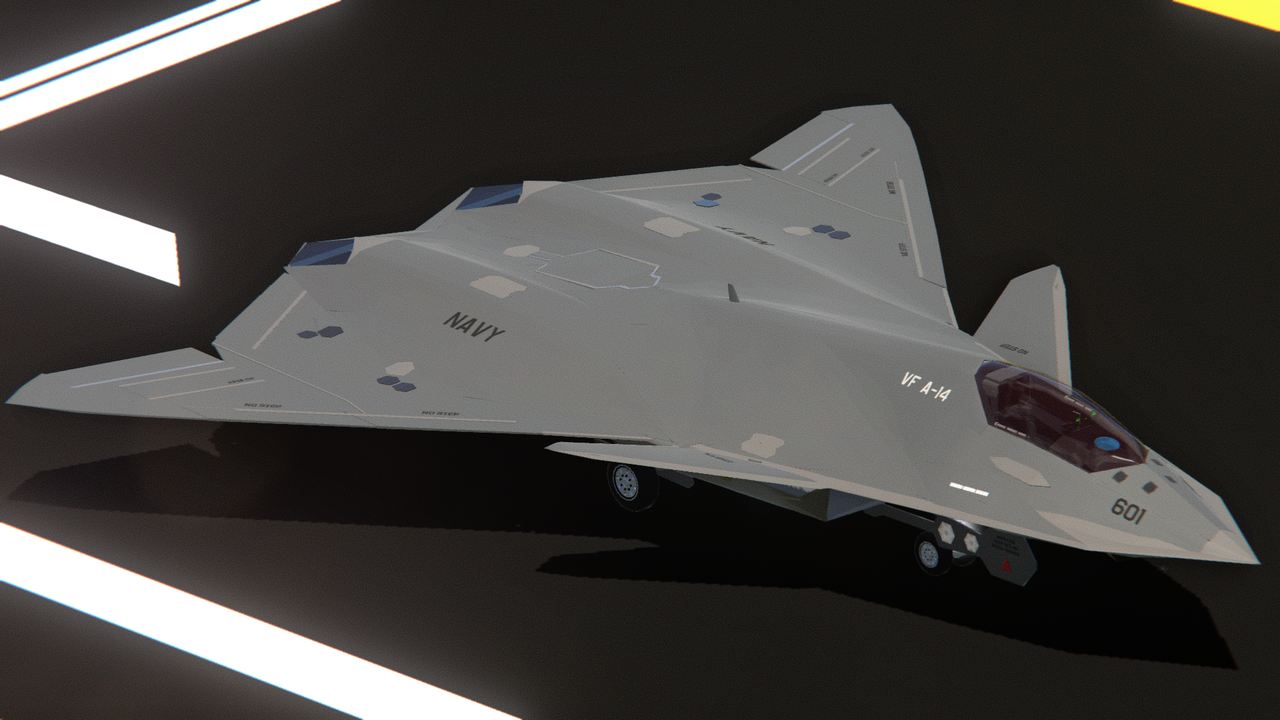 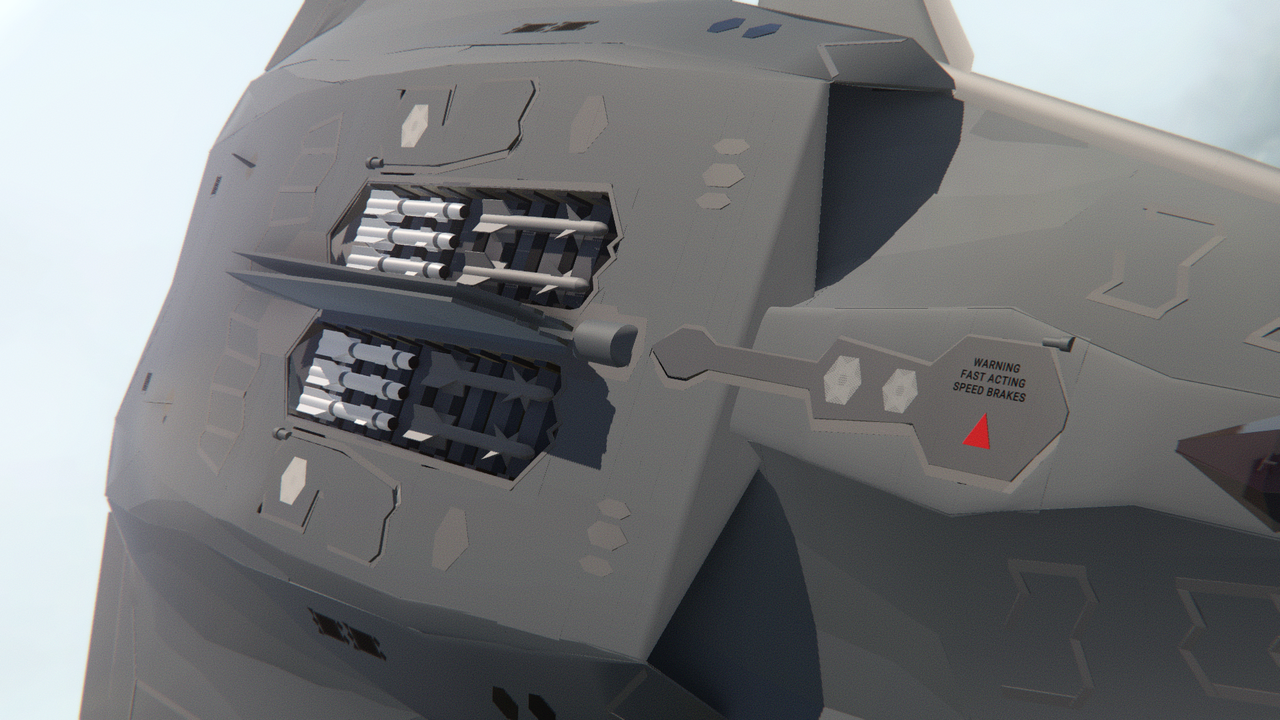 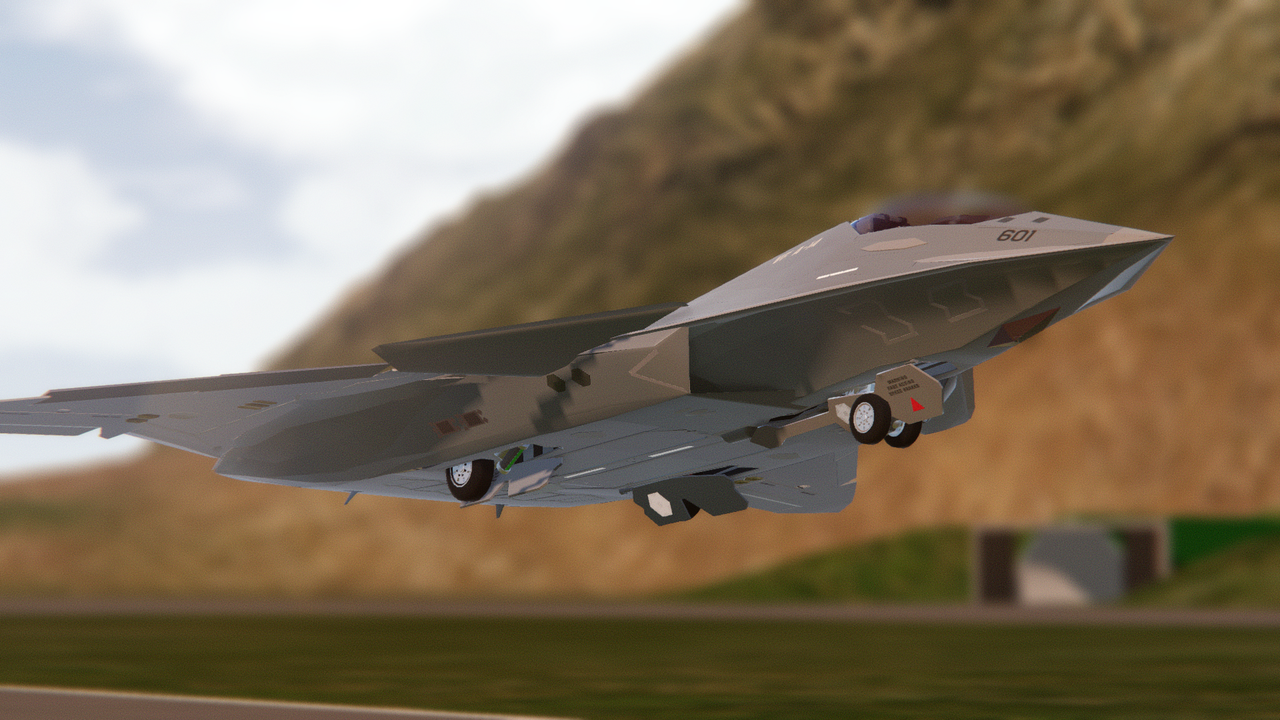 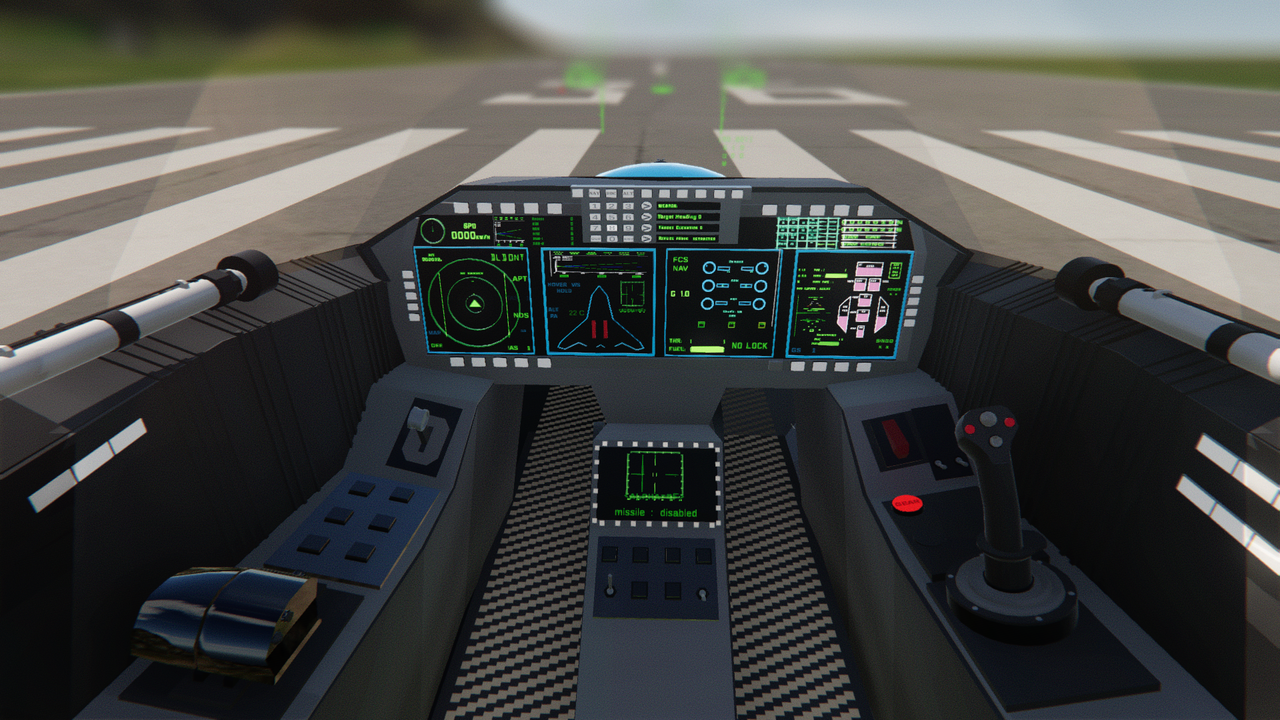 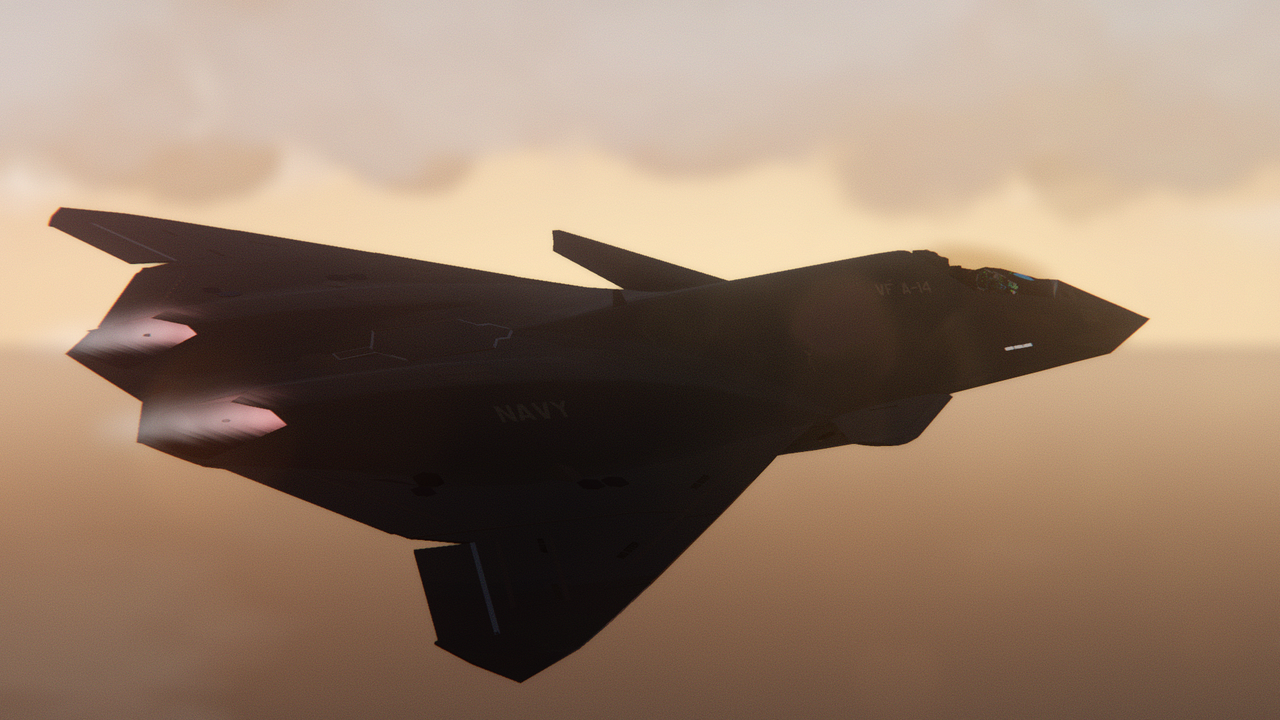 Photos by Scratchoza
thanks all 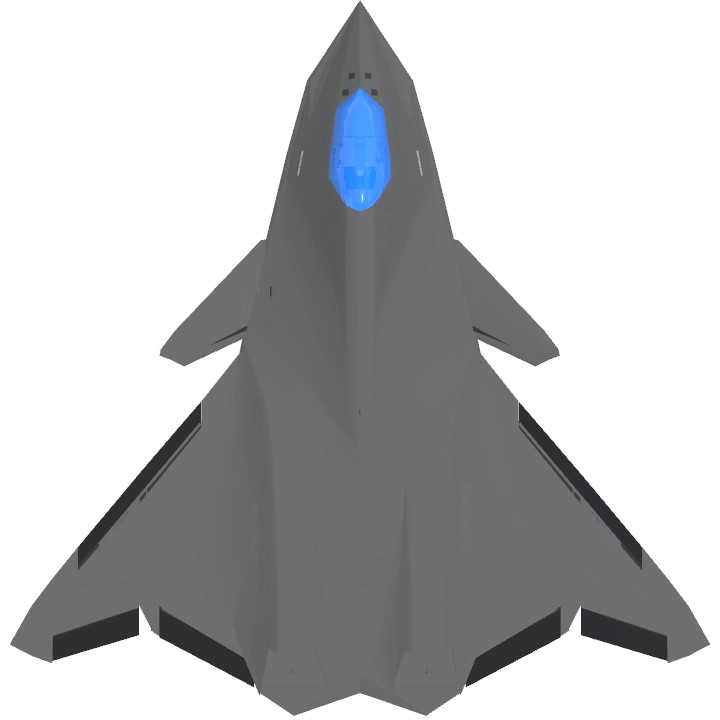 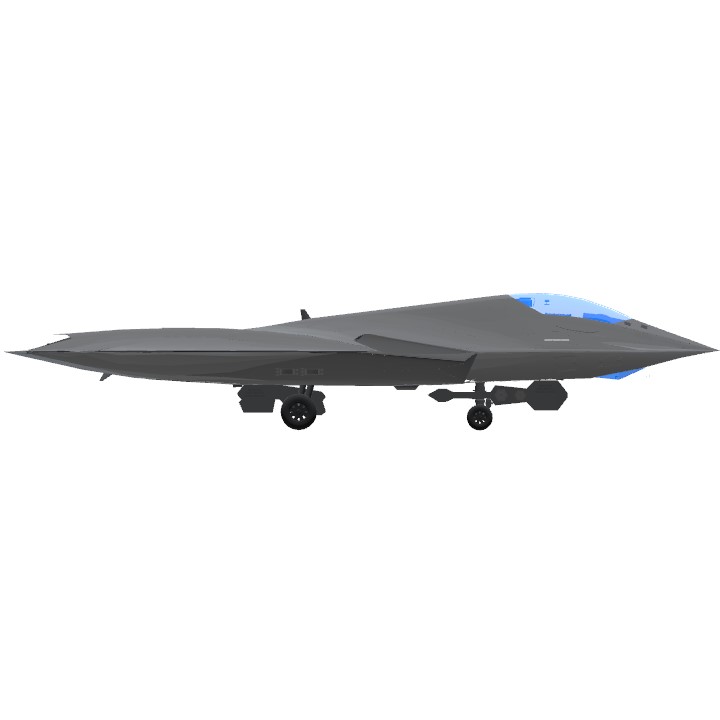 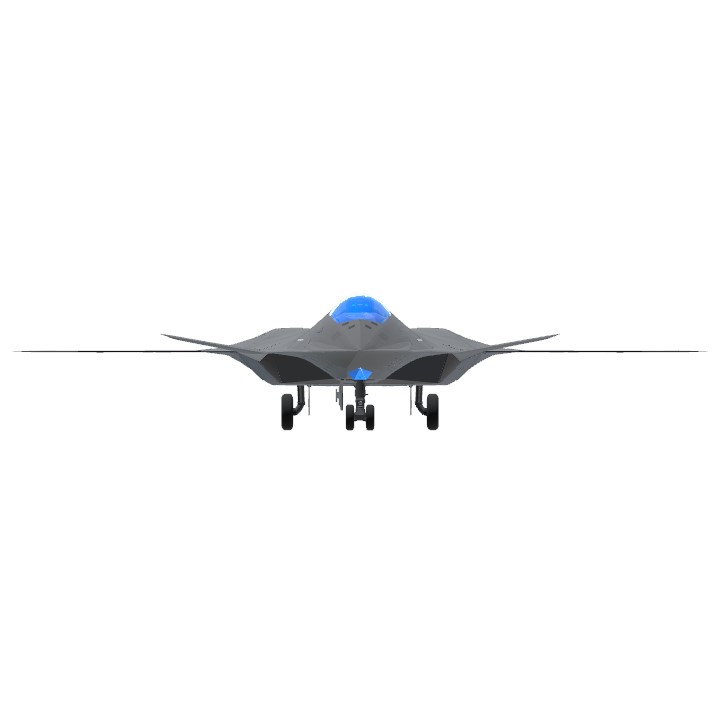