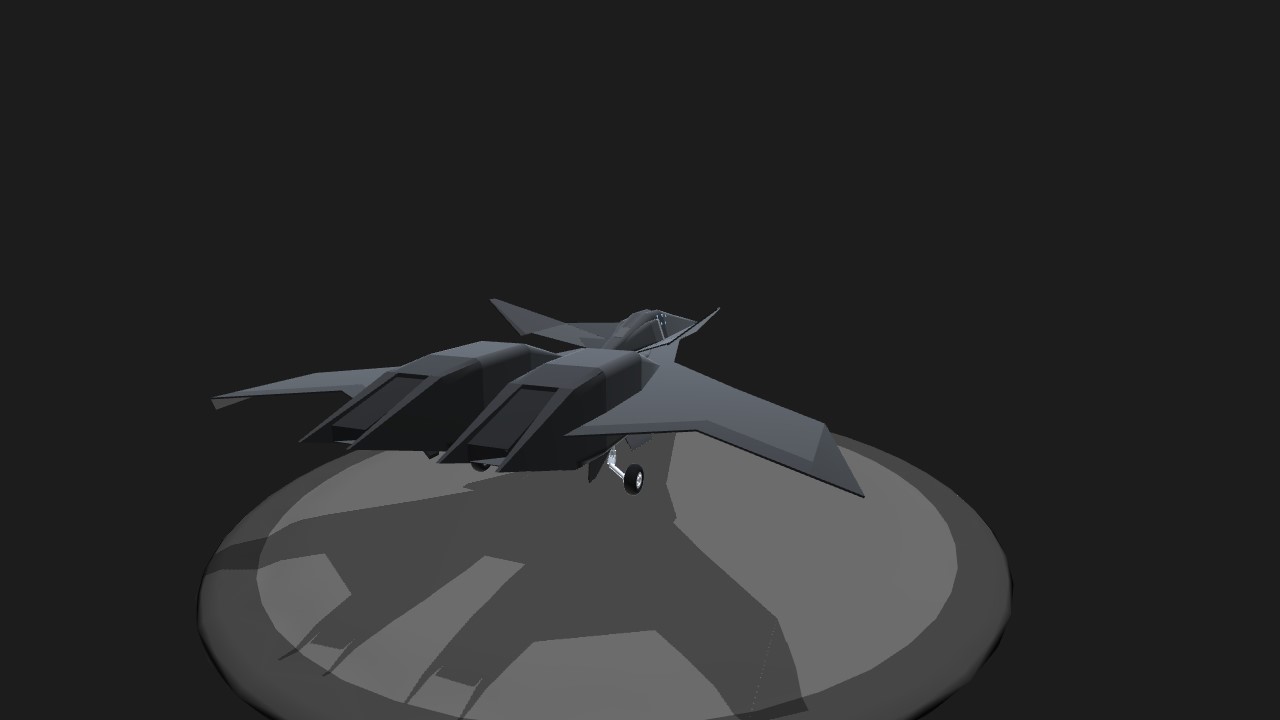 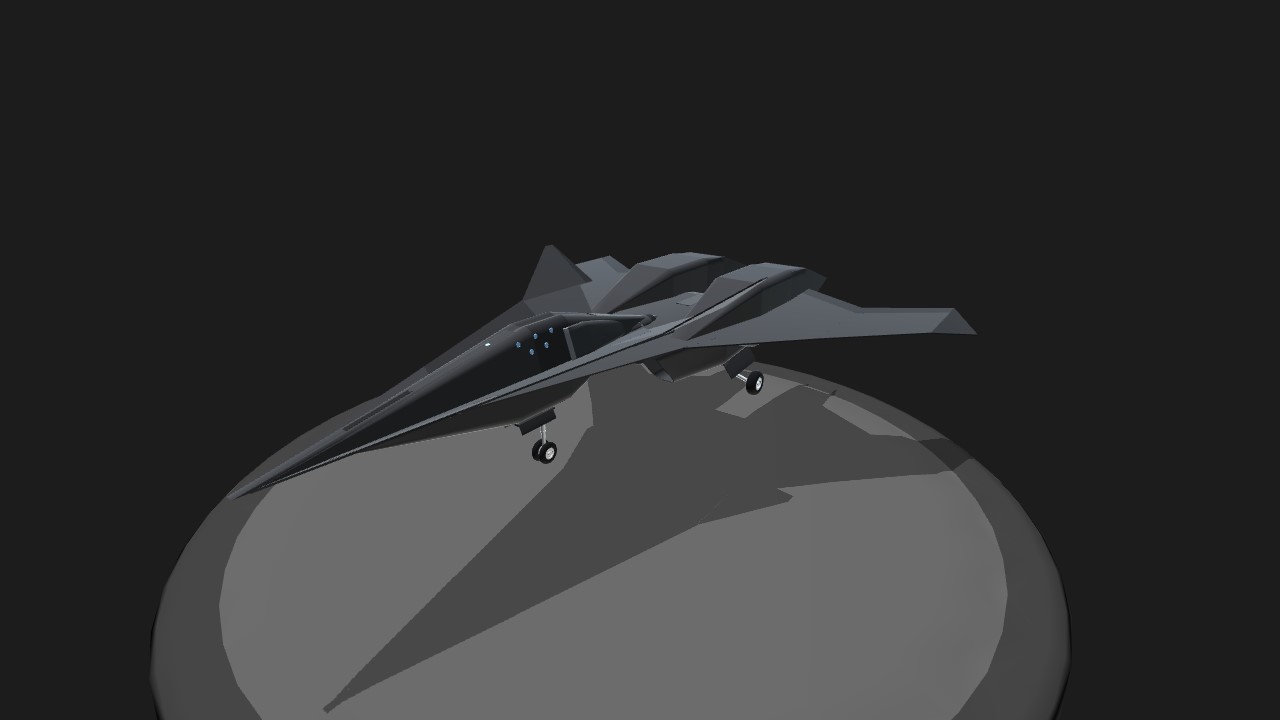 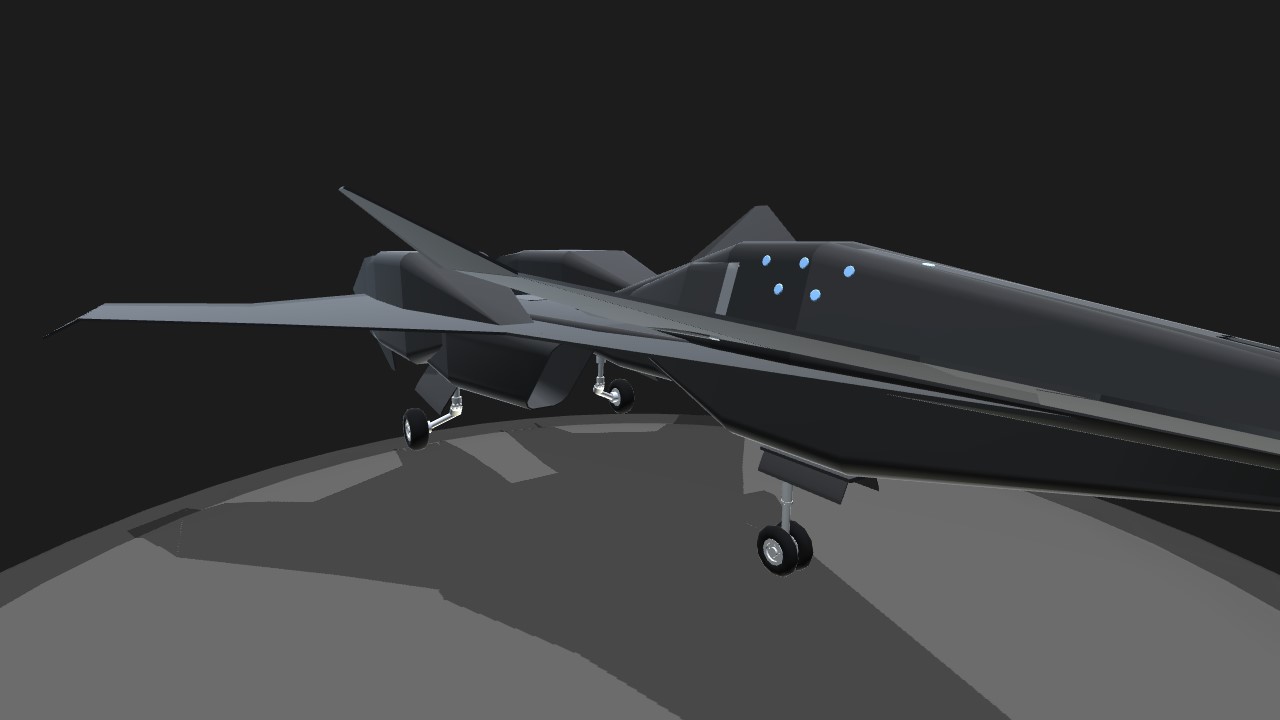 The super agile, top secret UAV developed by Belka. There are only two of them were made, and both of them shot down. This was an end of the war. You may not know, there supposed to be three of them. This one has not went into the sortie, because its not equipped with TLS, but not to mention this fact, its still a potential superior in the sky.

PS: This is my personal most difficult project I have ever did. I fixed the wings shapes and added some other features.

Control elements:
1 - Discard main wings (Should do on low speed and with VTOL set up).
2 - ON/OFF Thrust vector. 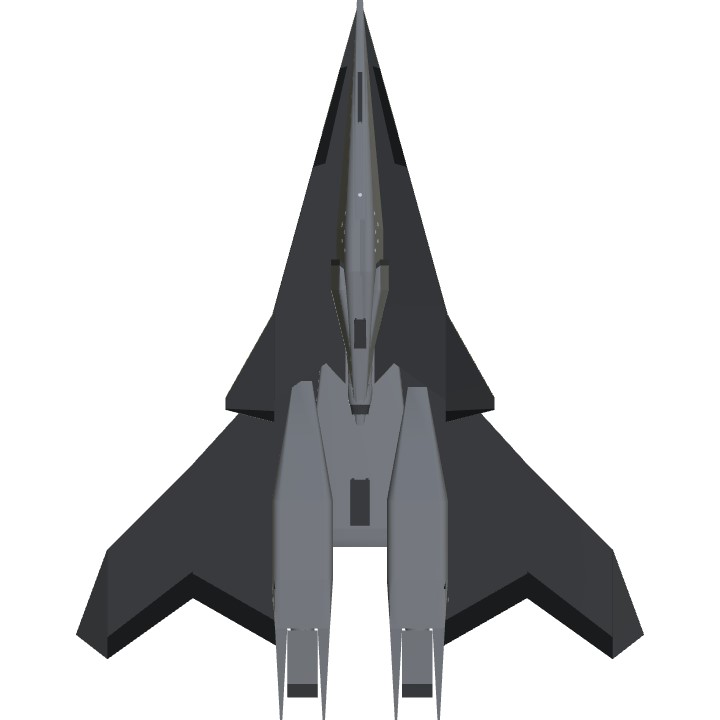 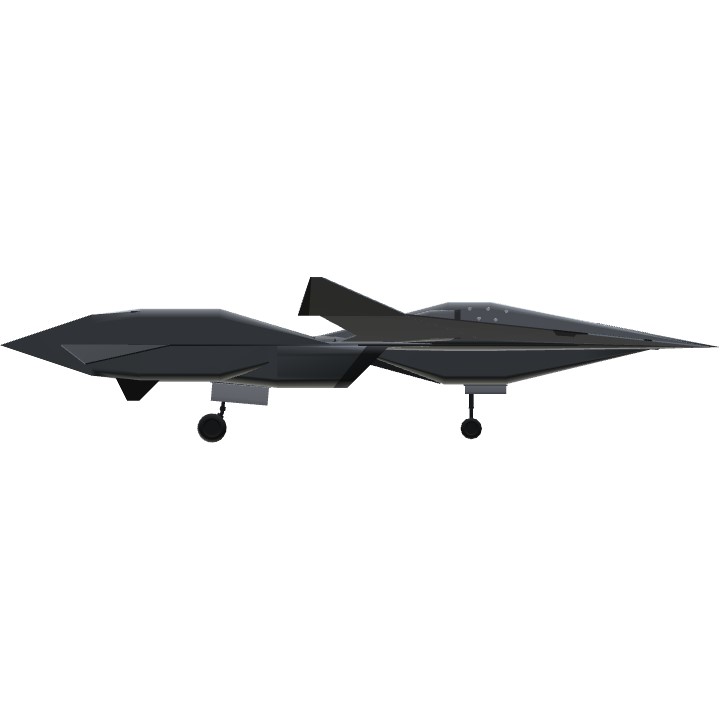 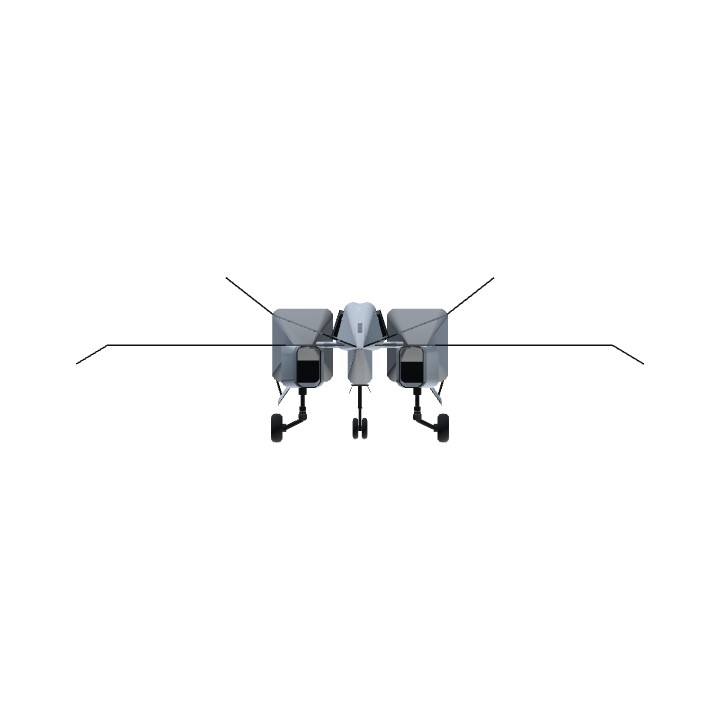