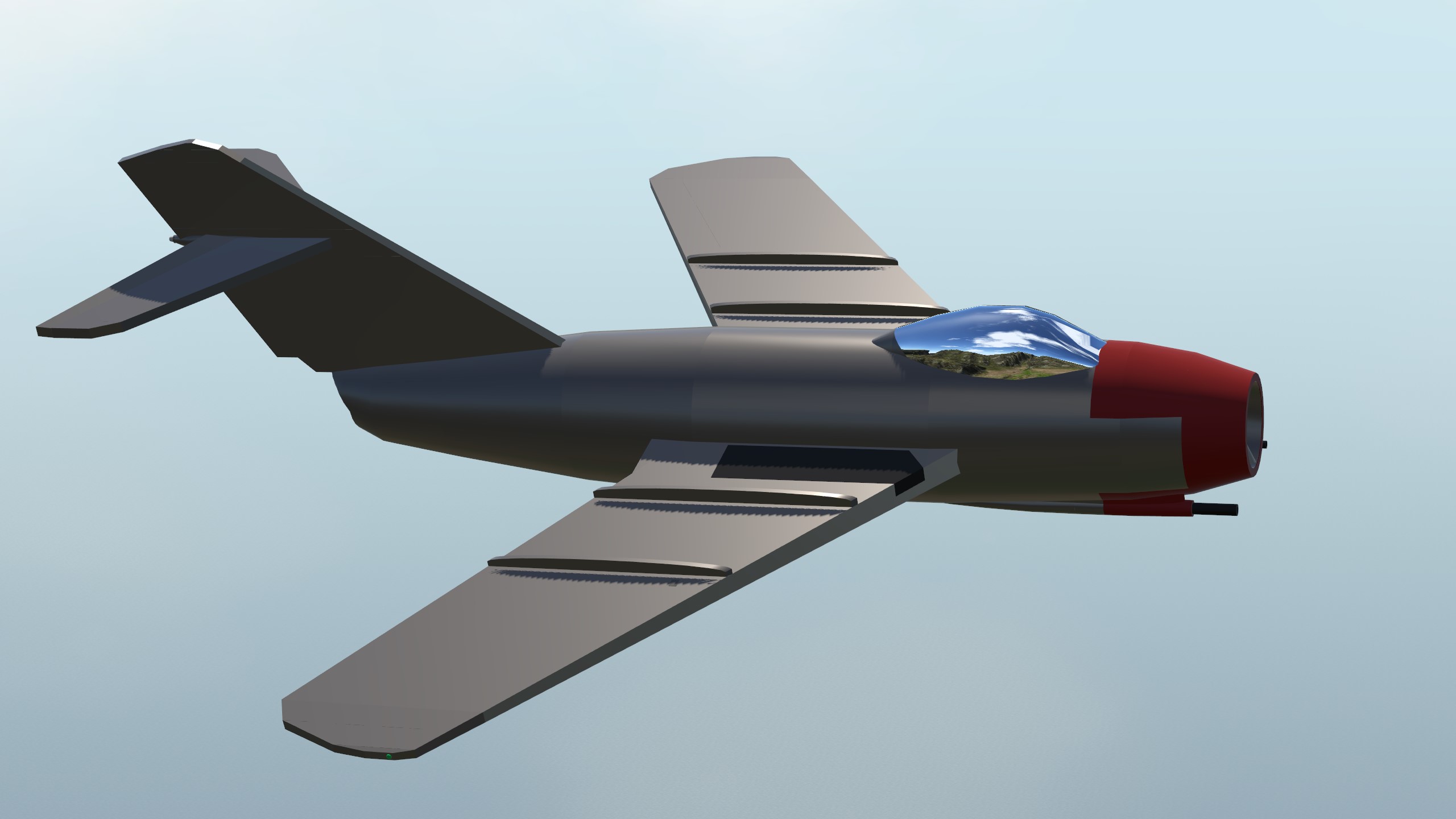 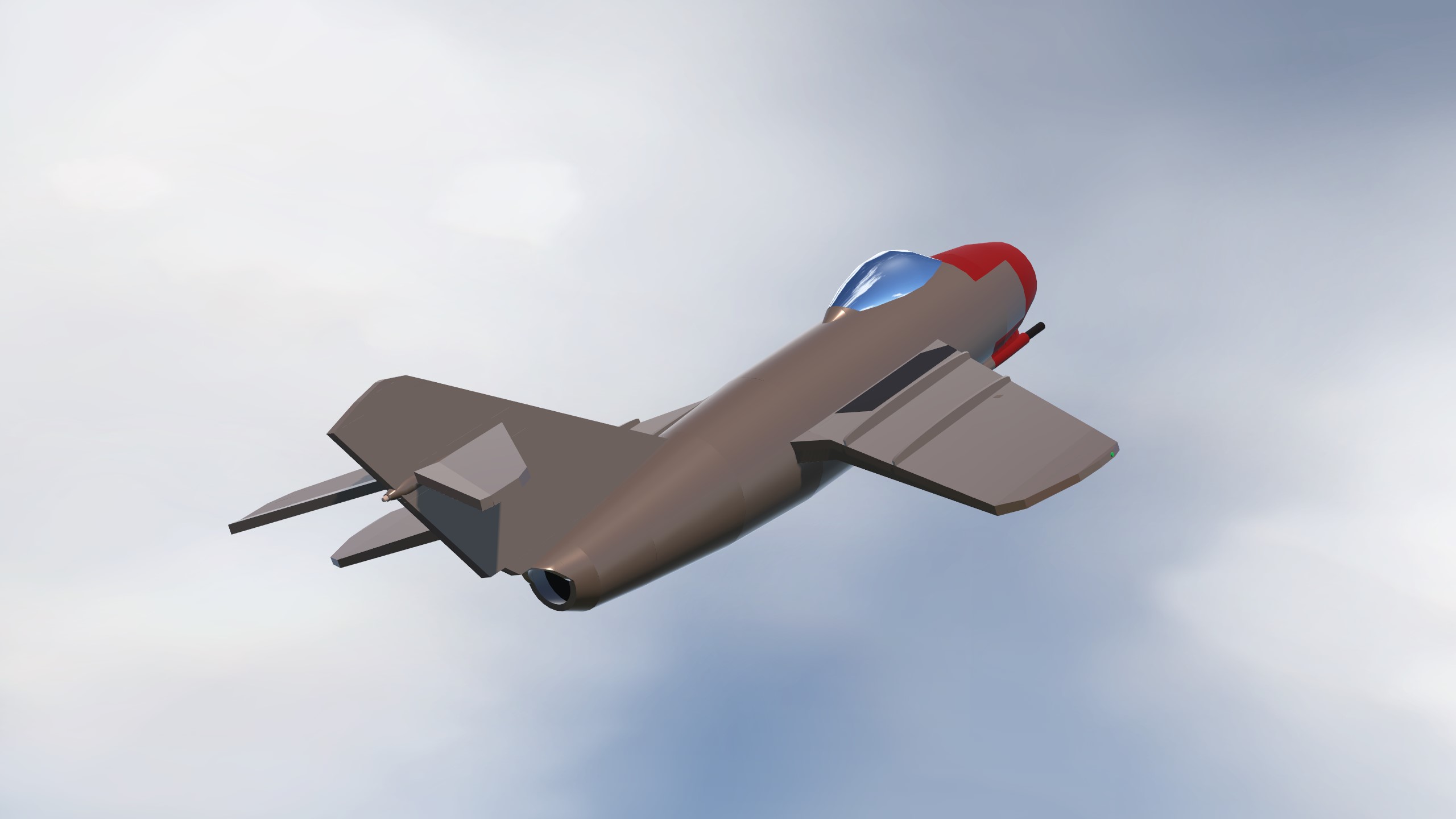 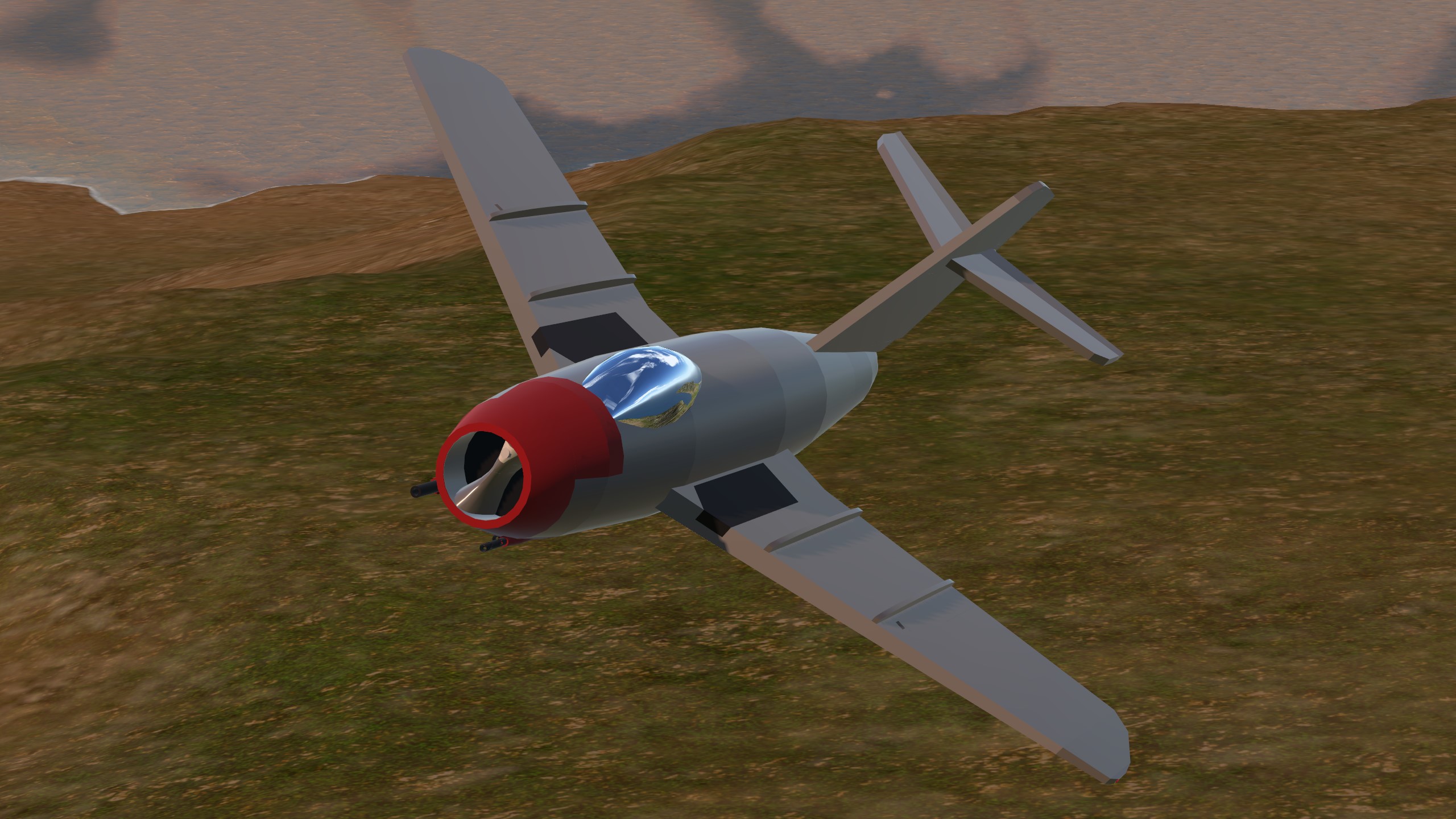 Being one of the first mass-produced jet fighters, the MiG-15bis Fagot gained notoriety during its first deployment during the Korean War, where it was used by the Soviet Air Forces (VVS), Soviet Air Defense Forces (PVO), the People’s Liberation Army Air Force (PLAAF), and North Korean People’s Air Force (KPAF). In particular, the area where the Yalu River empties into the Yellow Sea became known as “MiG Alley” due to the amount of dogfights that took place, many of which between the MiG-15 and its equal, the F-86 Sabre. The MiG-15bis is heavily armed, wielding two NR-23 cannons and one N-37 cannon, and has good flight characteristics, being capable of mach in a dive, although it is not recommended, as it would render the control surfaces ineffective.

The MiG-15bis was used by several countries, including Afghanistan, Cuba, Czechoslovakia, East Germany, Hungary, Indonesia, Cambodia, Vietnam, and many others. However, the only remaining operator of the MiG-15 is North Korea, where it is used as a trainer. Read more...

Author's Notes
- When taking off, use half upwards VTOL and full flaps.
- On landing, if the plane starts swaying, stop braking and correct with rudder. 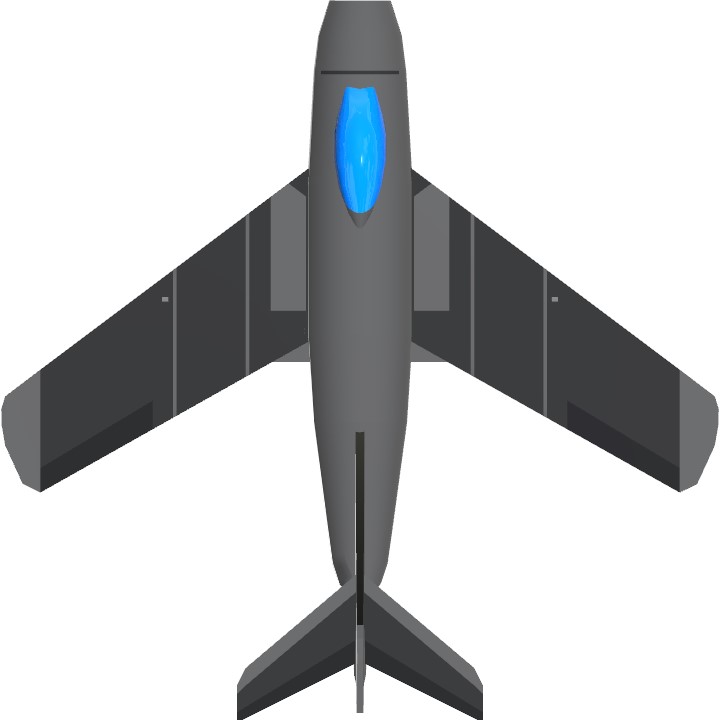 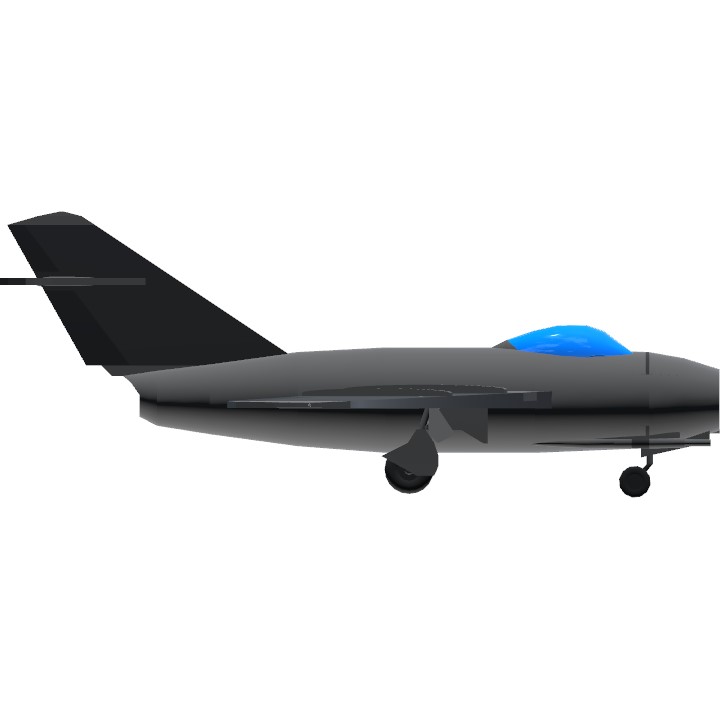 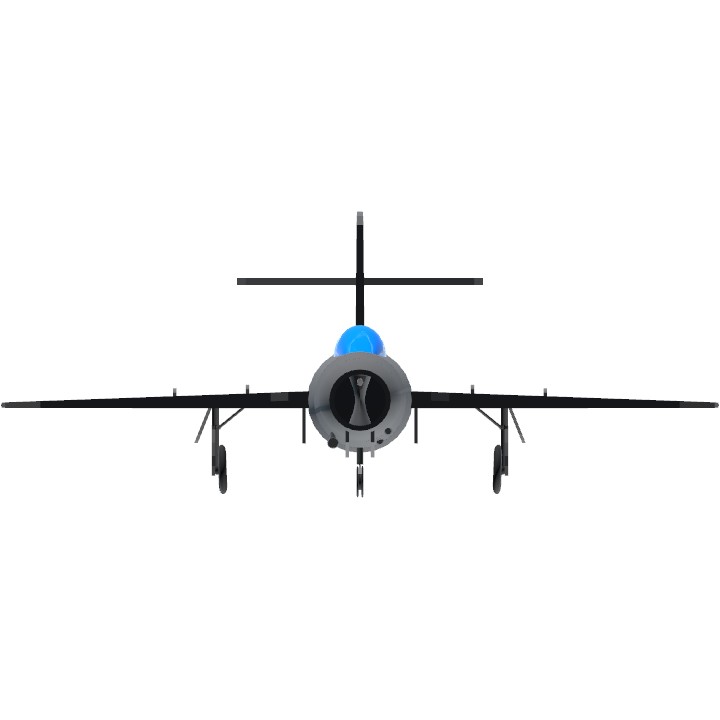