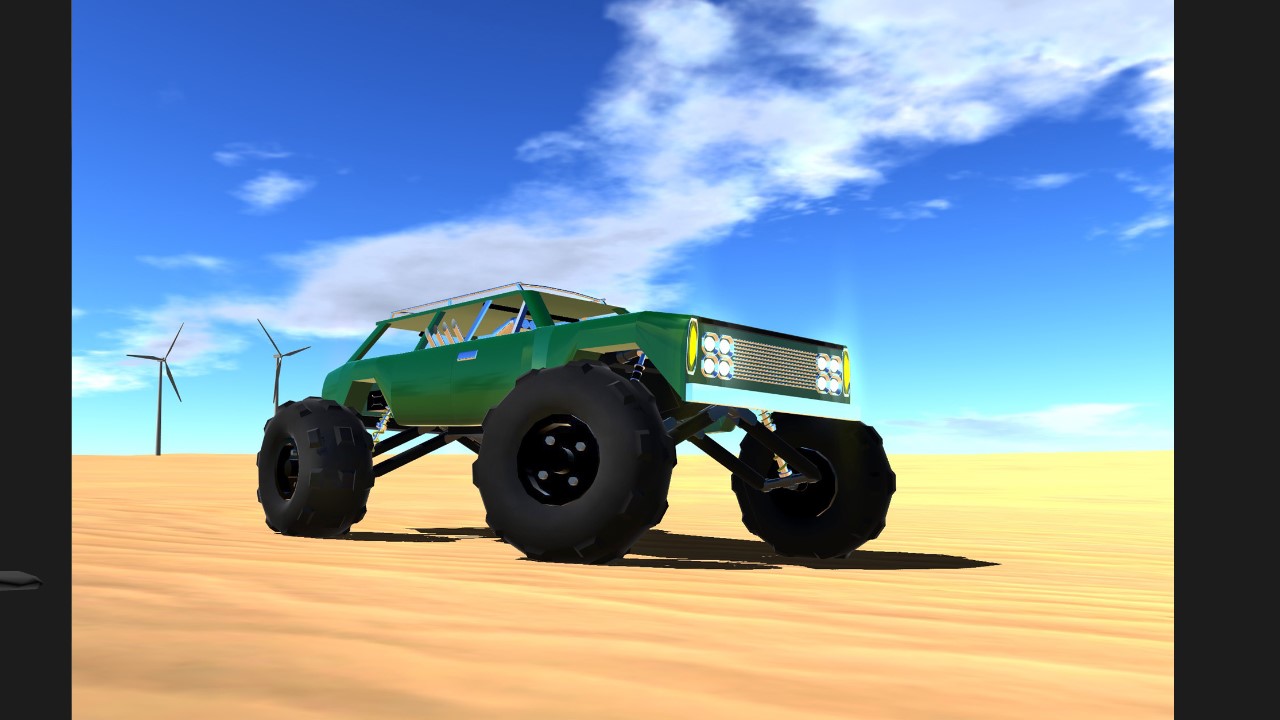 SlayCation: The Rise and Fall of Clark Griswold

The year is 1983. Clark Griswold wakes up from a terrible nightmare. His entire family vacation, which was set to leave in the morning, was completely turned upside-down by a series of horrific events. Soaked in a cold sweat, he's determined not to let the events of that dream become a reality and ruin the potential for a great family vacation. So disturbed and paranoid from the events in his nightmare, he obsessively spends the next three years transforming his brand new Wagon Queen Family Truckster into an unstoppable FAMILY MONSTER TRUCKSTER.

-Russ: "Dad, why are you putting a mid-engine supercharged
Hemi V8 in the station wagon?
-Clark: "Because you never know what will be around the next
curve, son. Always have to be prepared."
-Russ: "Where are we going to sit?"
-Clark: "There's plenty of room in the back. That's why I bought
this beautiful machine in the first place. Spacious. Plus, we can
put all of our luggage on the roof, which is also spacious."
-Russ: "You're putting it in to keep up with that Ferrari lady,
aren't you?"
-Clark: "OK, I think its about time to go feed Dinky. Good talk,
son."
-Ellen: "Who? Its so tall! How are we supposed to get in?"
-Clark: "I'm putting in pistons that will raise and lower it as
needed."
-Ellen: "Just to get in it?"
-Clark: "Of course not, dear. Its for whatever terrain we run into.
Always have to be prepared. Right, Russ? ...Rusty?"
-Ellen: "He's feeding the dog, but anyway yes I understand that.
It's just that we could have flown there and back ten times the
past three years with the money you've been pouring into this
thing!"
-Clark: "Sure, but that's no fun. It's just as much about the
journey than the destination. We're on a quest - a QUEST for
FUN!"
-Ellen: "Right...well at least we can stop and visit cousin Eddie
then."
-Clark: "No, see the beauty of this thing? We can drive through
the desert right around him! Not to mention St. Louis..."
-Ellen: "I don't think that's a good idea."
-Clark: "It'll be fine. I've got it handled, dear."
-Ellen: "Just like you handled the salesman at the dealership?
...Can you at least make sure the luggage is well secured?"
-Clark: "You should know that securing your luggage is my first priority!"

A note on ride height. In order to make it crawl the way I wanted, I set the traction very high. On concrete, and sometimes even on dirt/sand/snow, if the ride height is set above halfway it will tip. My standard practice is to set the ride height below halfway on paved surfaces and above that only when needed. It it recommended not to drive it at all on paved surfaces. I also thought that having a simpler type of suspension would be more durable, but I don't think it is. Perhaps that has more to do with the 300+mph top speed though?

It probably doesn't need to be said, but if you haven't seen the movie then this whole thing will be stupid and make no sense to you. There's a couple funny elements that you may not notice the first time. This is not meant to be an exact replica of the entire film, but simply a fun, goofy build. So, enjoy your QUEST to have FUN! 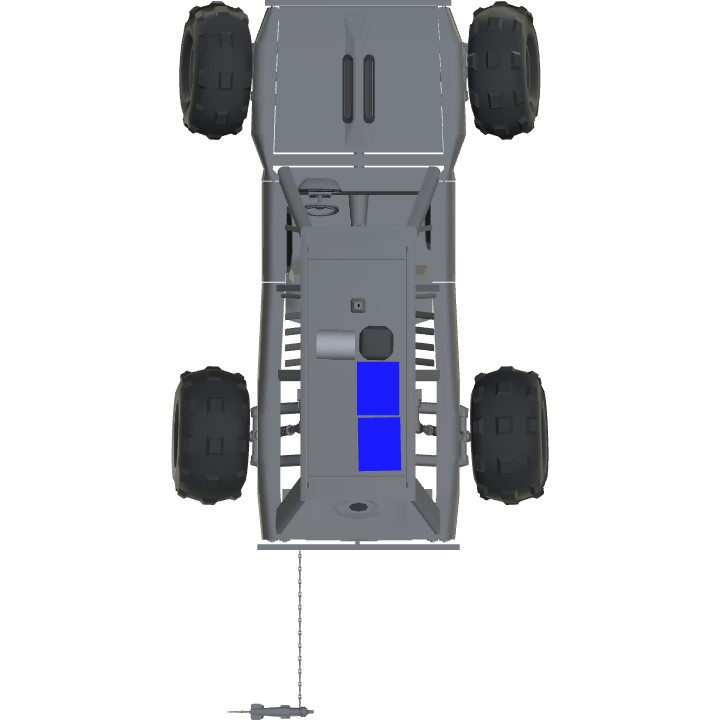 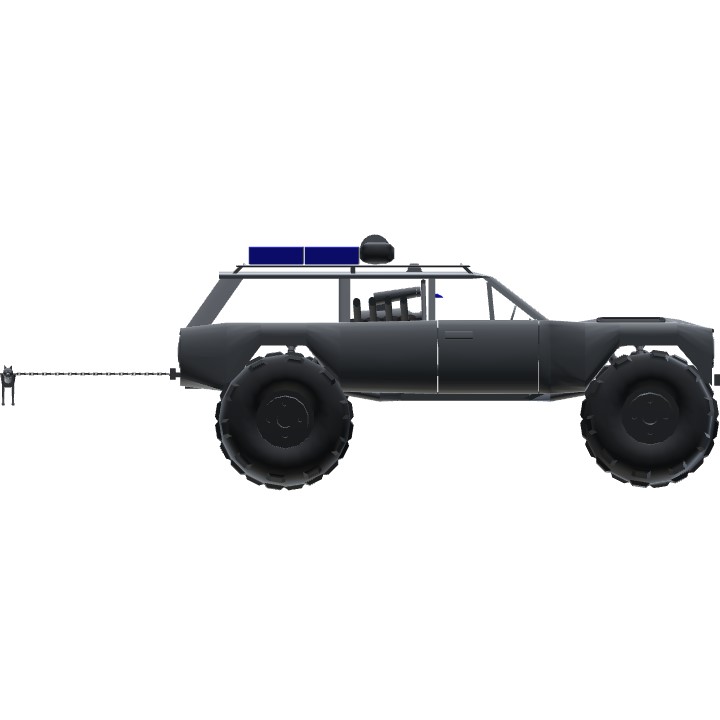 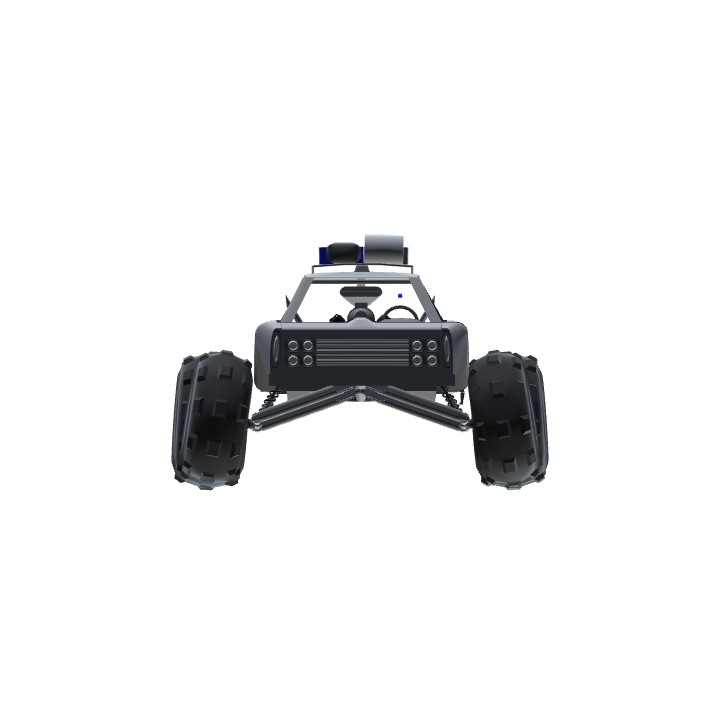