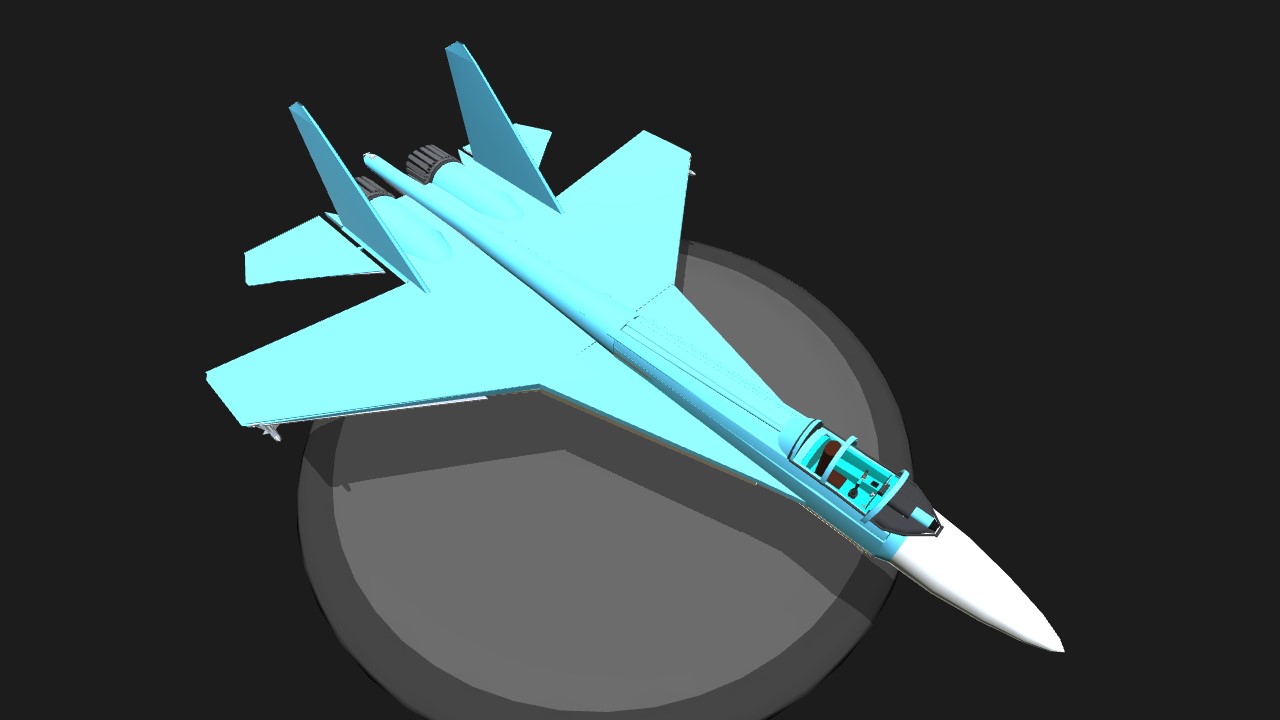 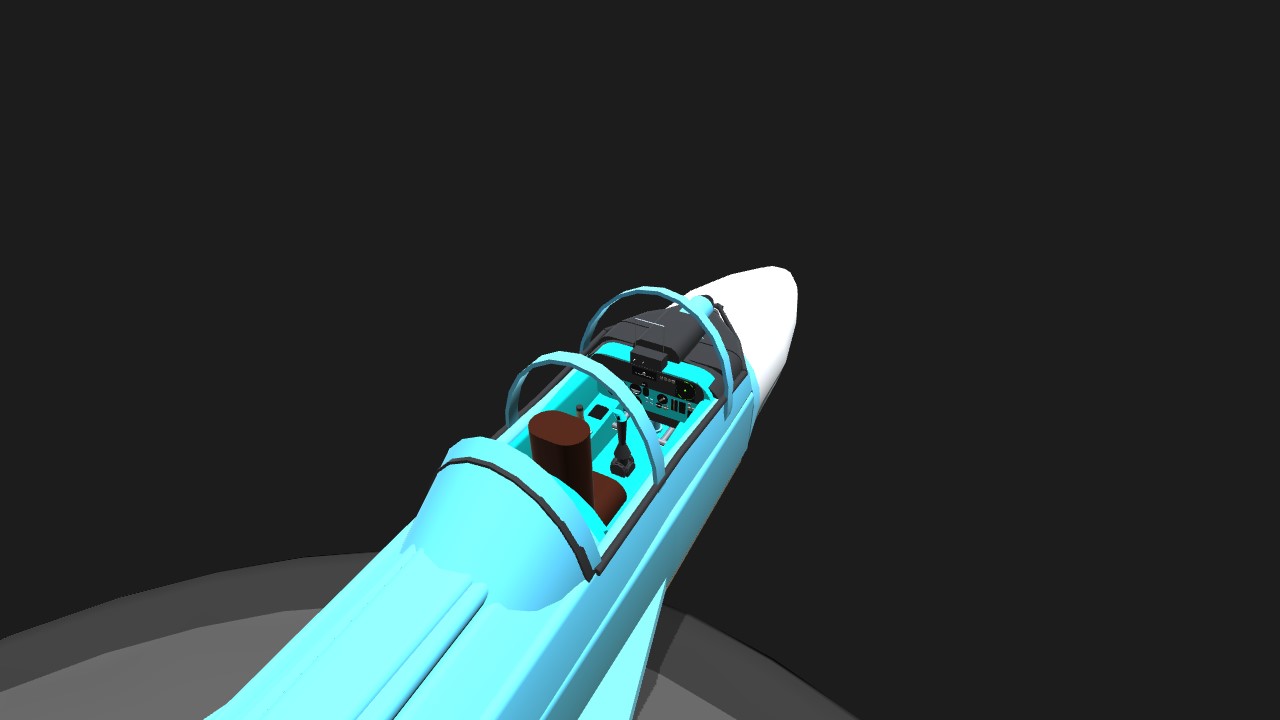 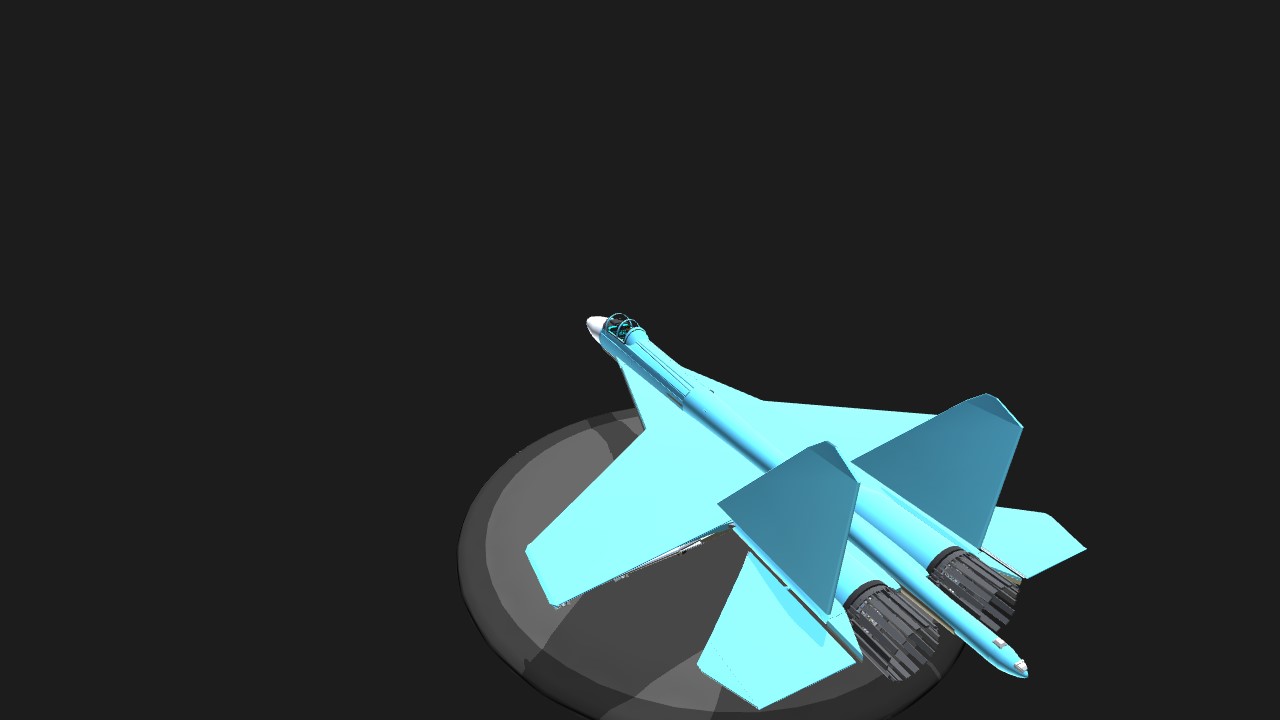 The Flanker was designed to counter the United States s F-14 and F-15.
It entered service in 1985, with the primary role of destroying American bombers. The plane proved to be a capable air superiority fighter, that could perform any air to air combat mission. It still remains in use today a very capable fighter.

If you decide to engage Ag6, you will take full control of the elevator. The plane will then be able to turn much more rapidly and will be able to perform advanced acrobatic maneuvers such as the Pugachev's Cobra. 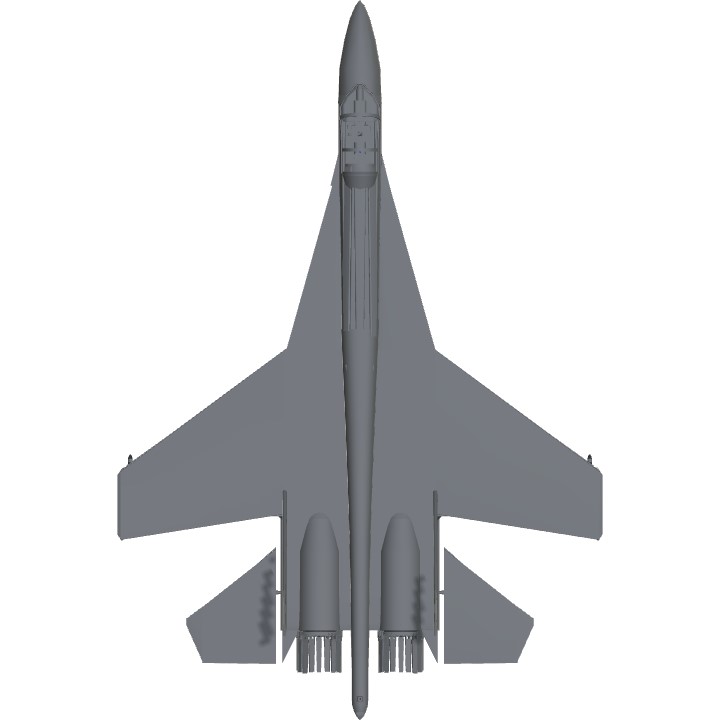 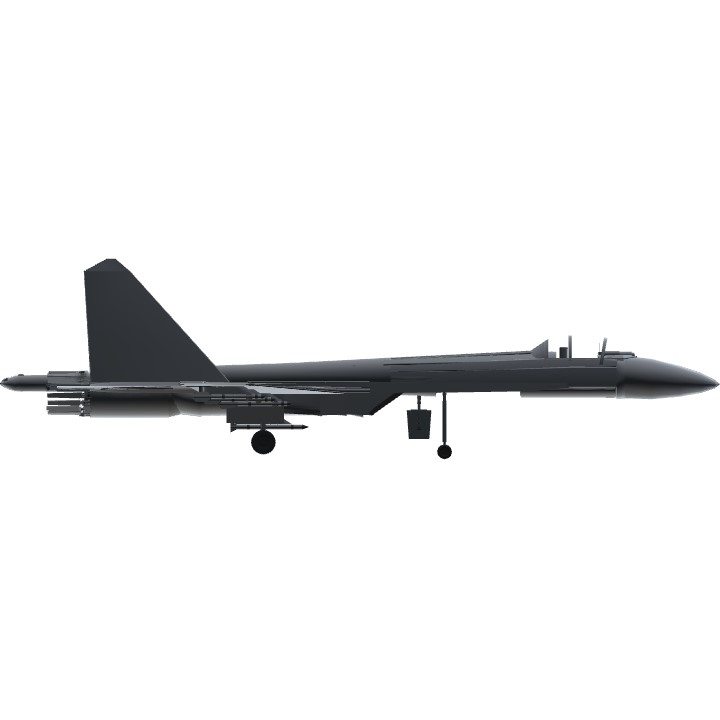 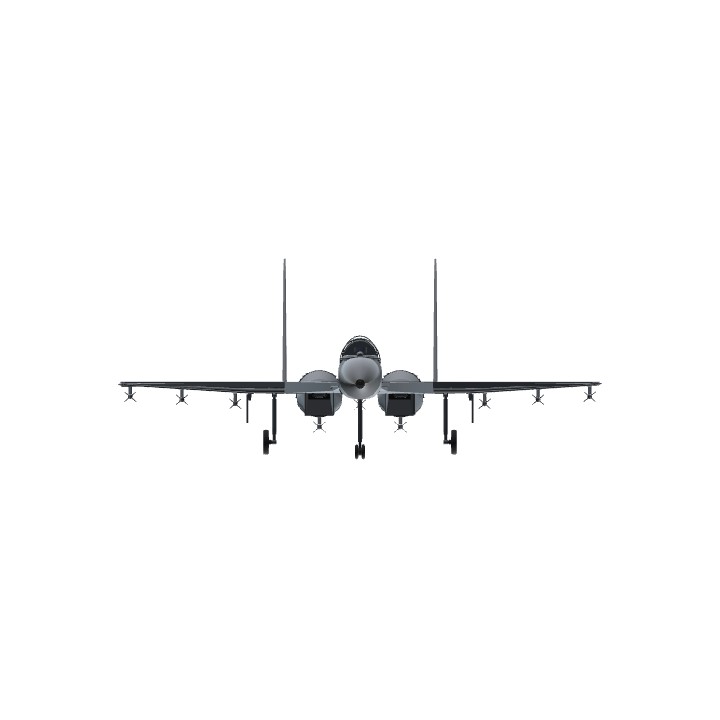