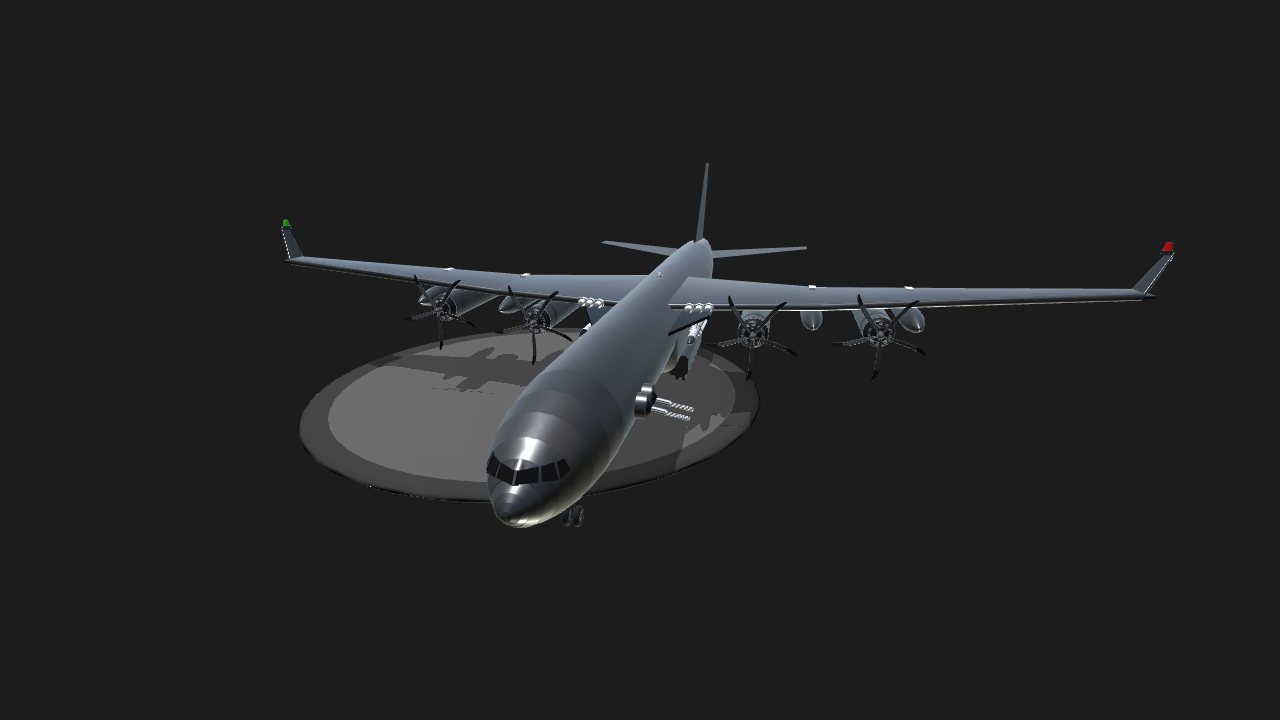 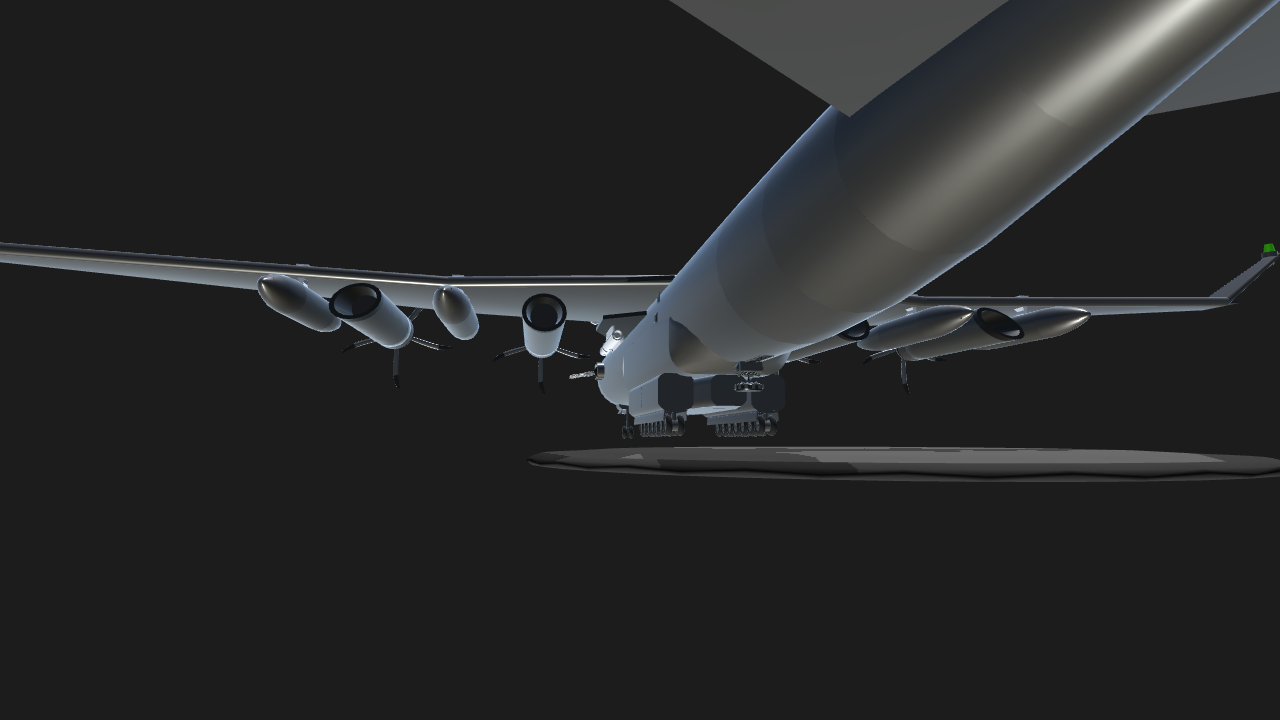 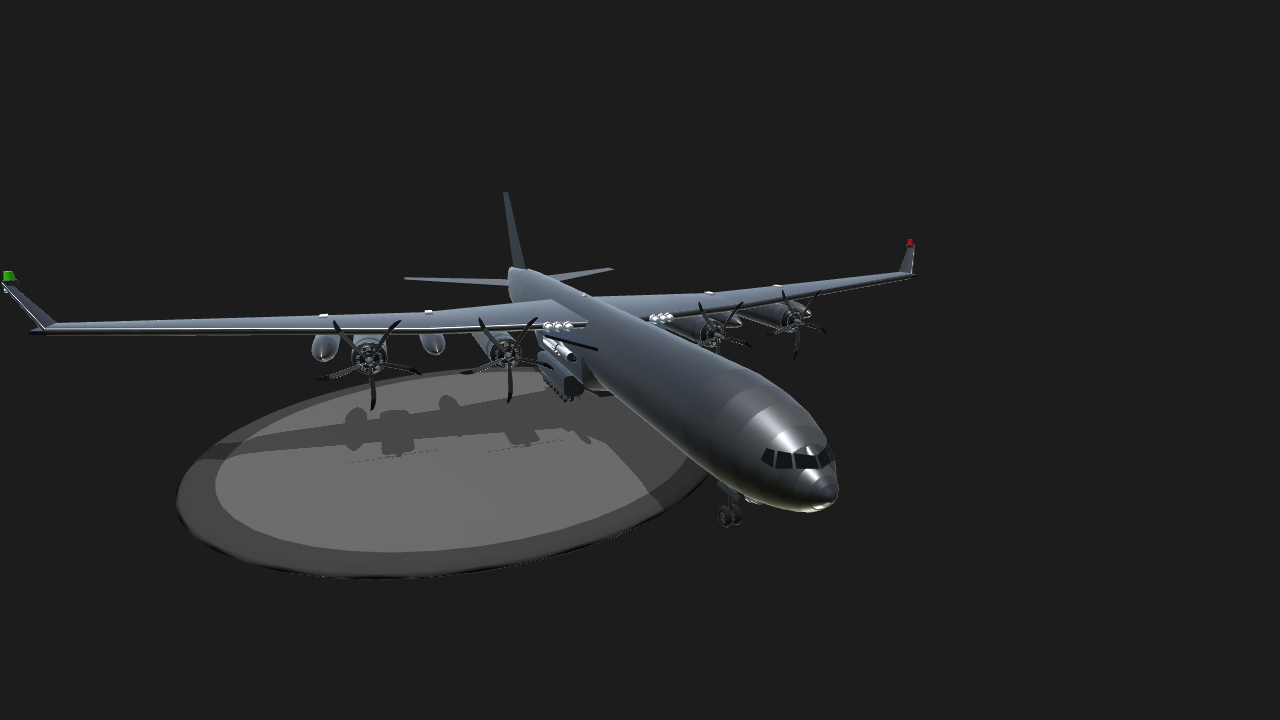 On August 30th, Allanland was getting exhausted of their war with Gliyso. In a desperate attempt to finish the war quickly, the Allanians decided to construct a plane capable of heavy ground damage. Instead of spending money on a brand new aircraft, the Allanian government funded ASC to revamp their previous ASC-370S, which was a complete disaster. What ASC pulled off was unimaginable. On September 3rd, 2019, the Allanians used the ASC-370S II to bomb the capital of Gliyso with a non-nuclear device. Ever since, the ASC-370S II has become a symbol of power in the Allanian Air Force (AAF).

Enough with stories, here's what this is:

Ag. 1 to turn on lights, Ag. 2 for landing lights. Ag. 3 to activate articulations for side guns, VTOL Down to aim down, VTOL Up to aim up. Ag. 4 to launch cleavers. Ag. 5 is unused. Ag. 6 & 7 to detach fuel tanks. Detaching the tanks improves maneuverability. This build also has flares based on the AC-130’s Angel Wing Flares. For bomb bay doors, use Ag. 1 and push VTOL down. Then, begin your bombardment. 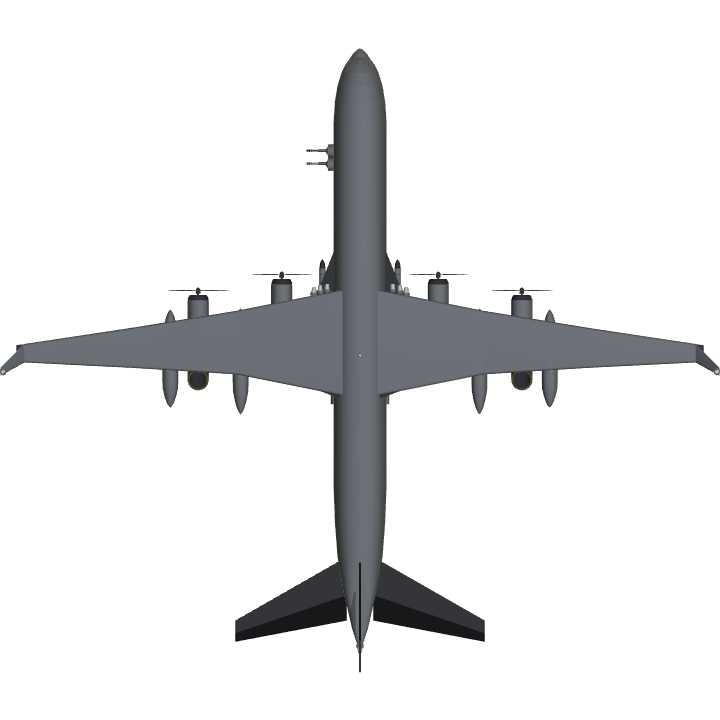 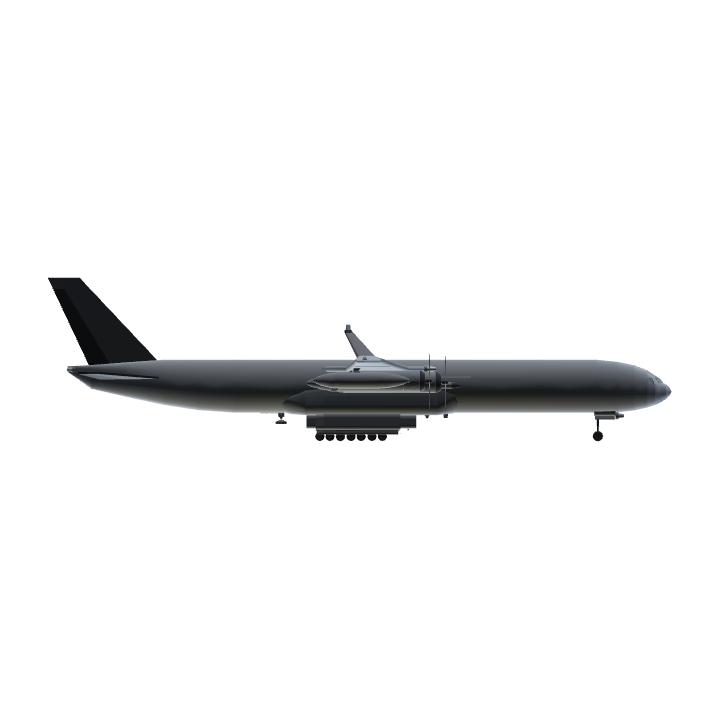 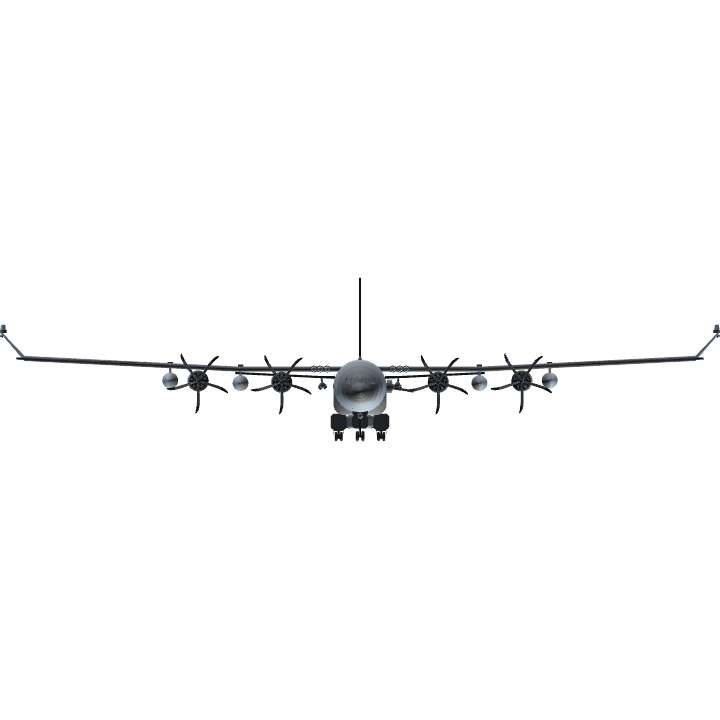