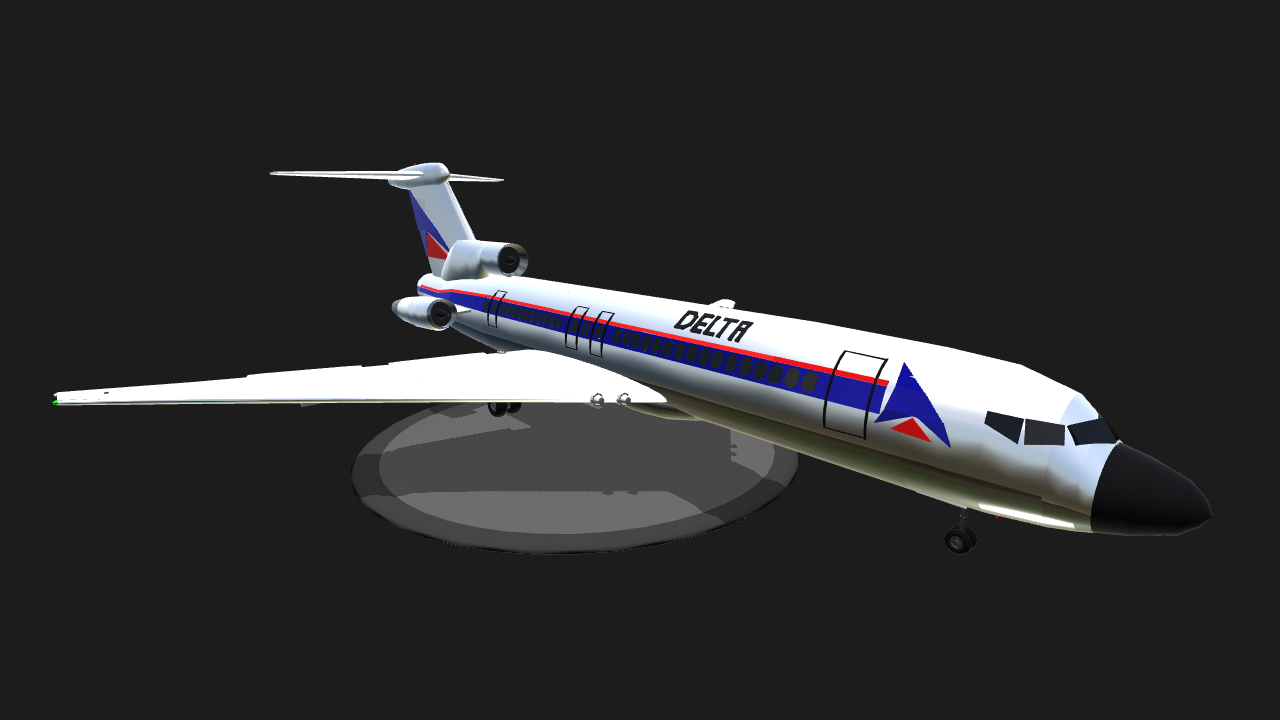 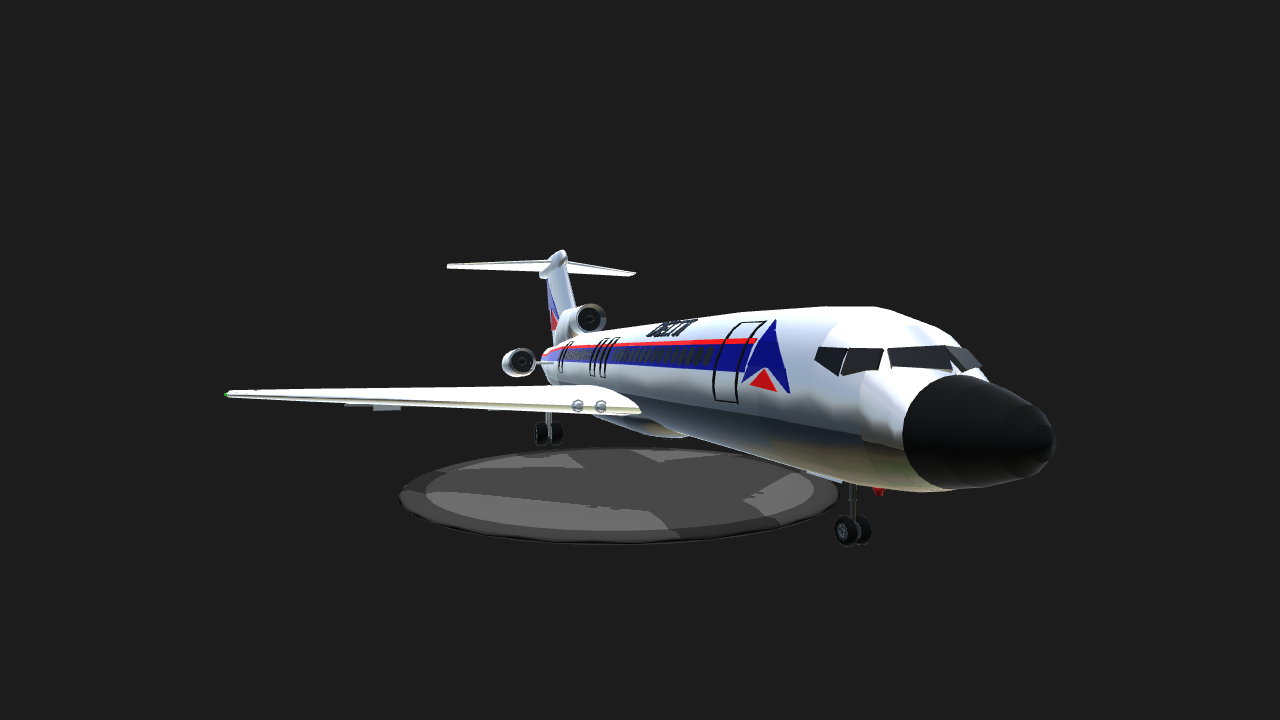 [WIKIPEDIA]
The Boeing 727 is a midsized, narrow-body three-engined jet aircraft built by Boeing Commercial Airplanes from the early 1960s to 1984.[1] It can carry 149 to 189 passengers and later models can fly up to 2,700 nautical miles (5,000 km) nonstop. Intended for short and medium-length flights, the 727 can use relatively short runways at smaller airports. It has three Pratt & Whitney JT8D engines below the T-tail, one on each side of the rear fuselage with a center engine that connects through an S-duct to an inlet at the base of the fin. The 727 is Boeing's only trijet aircraft. 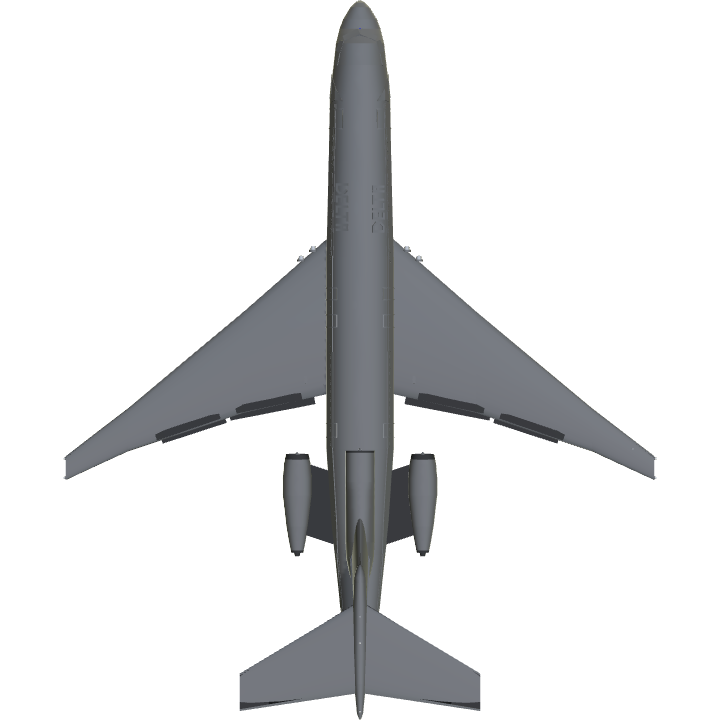 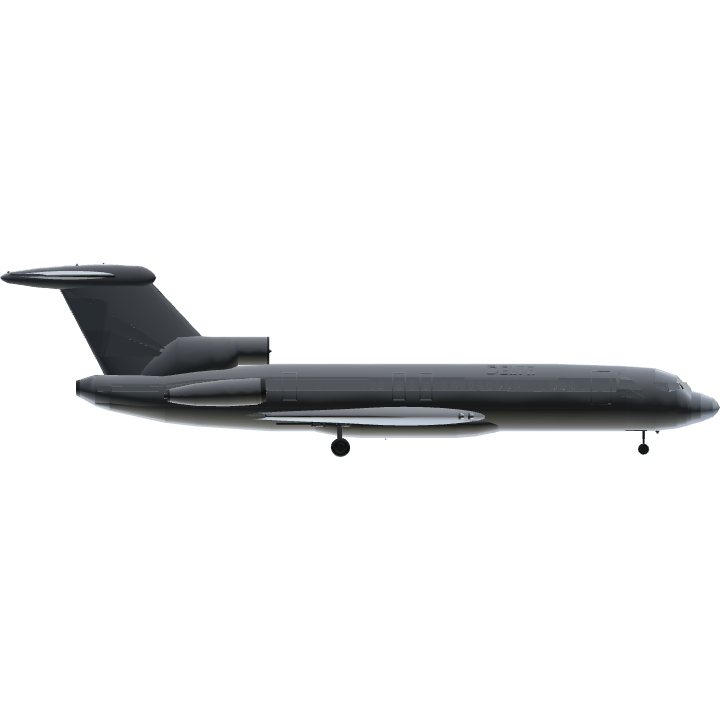 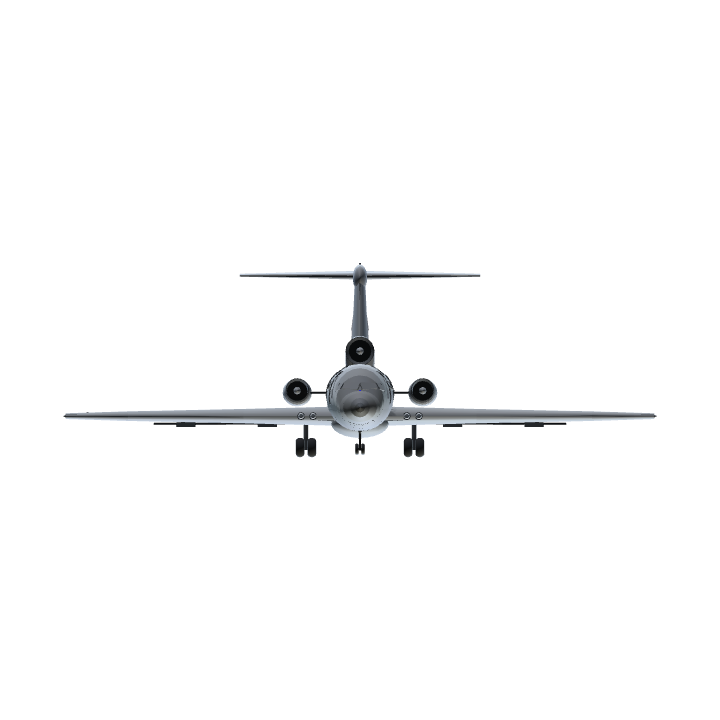