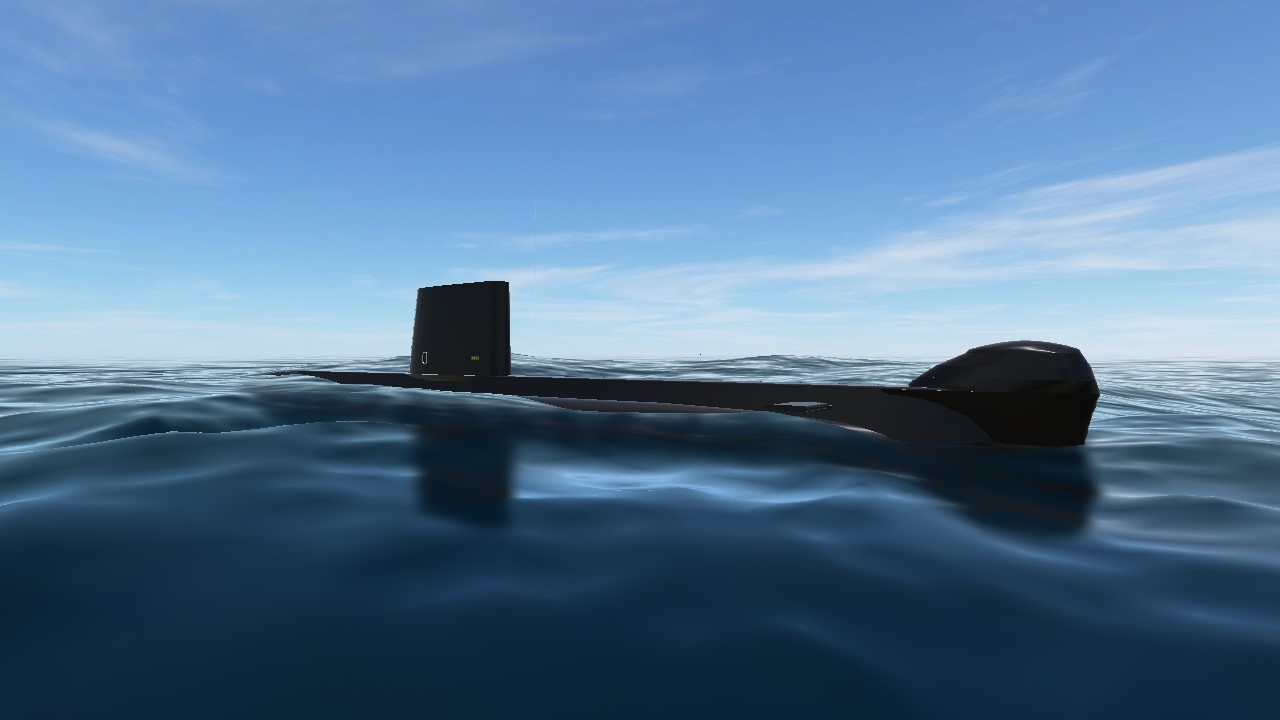 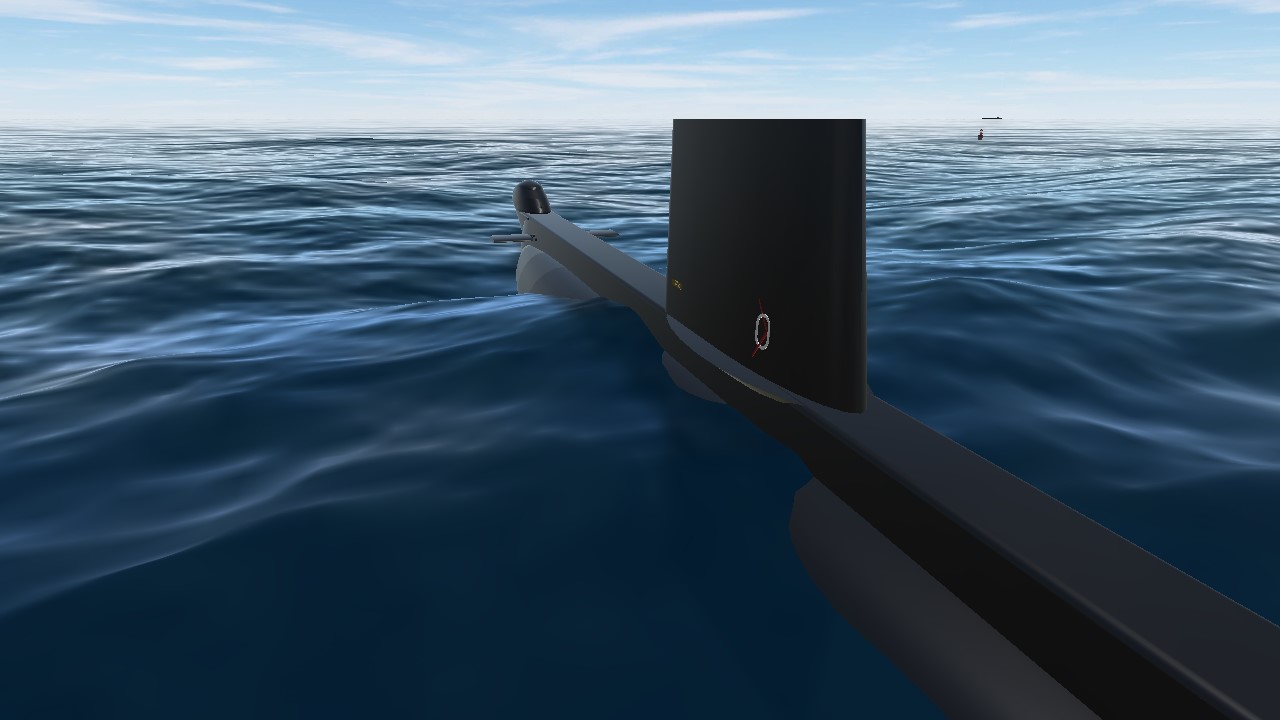 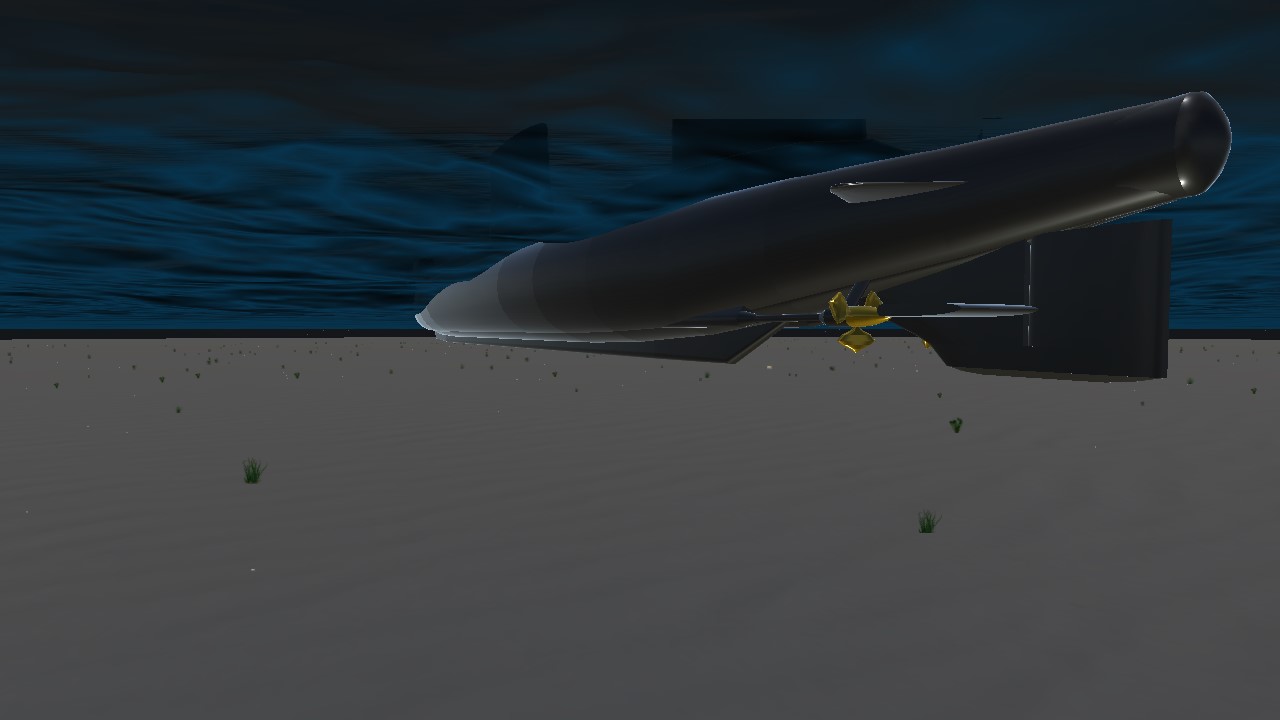 The Oberon class submarine was originally built in 1957 for the Royal Navy of Britain and were renowned for their speed and silence, even to outclass many nuclear subs of the time. They were fitted with six forward facing torpedo tubes and two rear tubes and served with the navies of: Britain, Canada, Australia, Brazil and Chile.

The Royal Australian Navy placed an order for six Oberon Class diesel electric submarines in 1963. Soon after delivery the Australian submarines underwent extensive modification. The subs were outfitted to use the American Mark 48 torpedoes (increasing capacity to 22), Krupp active sonar and Sperry passive sonar. Soon after entering service the rear two torpedo tubes were sealed on all six submarines and reportedly used to store beer kegs. In 1985 the Australian Oberon Classes received modifications to fire the subsonic anti-ship Harpoon missile and HMAS Ovens became the second conventionally powered sub to launch and strike a target with the Harpoon missile. Subsequently the designation changed from SS to SSG to denote the missile capability.

I did not model the Harpoon missile capability as Simpleplanes refused to let me fire cleavers from underwater. The propellers should spin but don't (They are only connected to rotators and use scaled down wings)
- The dive planes fold and pitch
- The rudder is functional
- Periscope functions
- Radar, Radio and Snorkel masts raise and lower 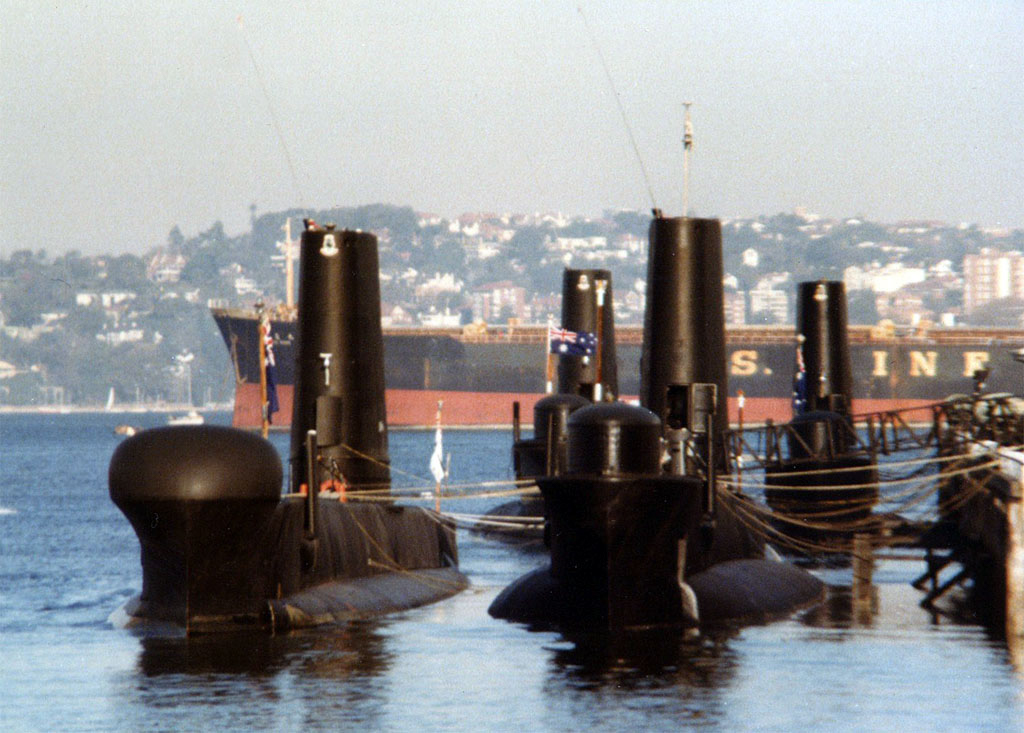 A group of RAN Oberons in Sydney 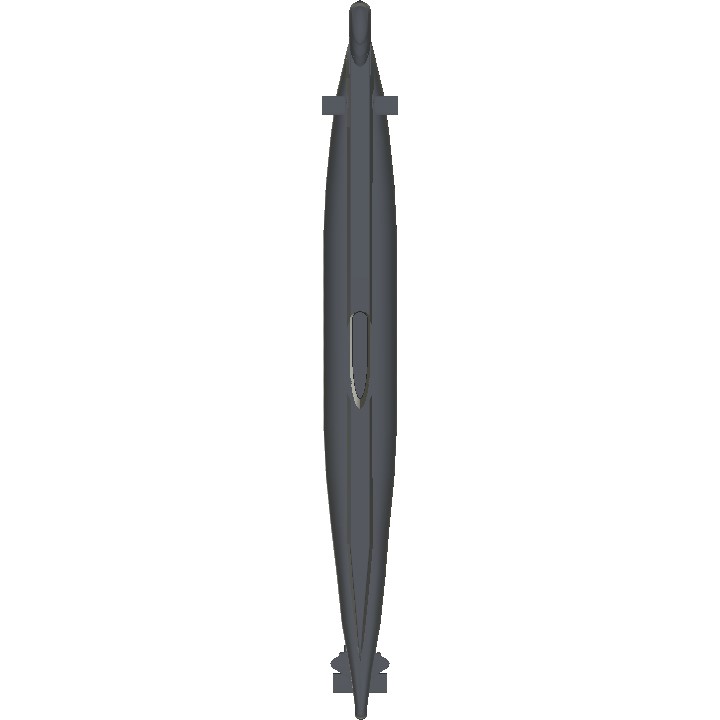 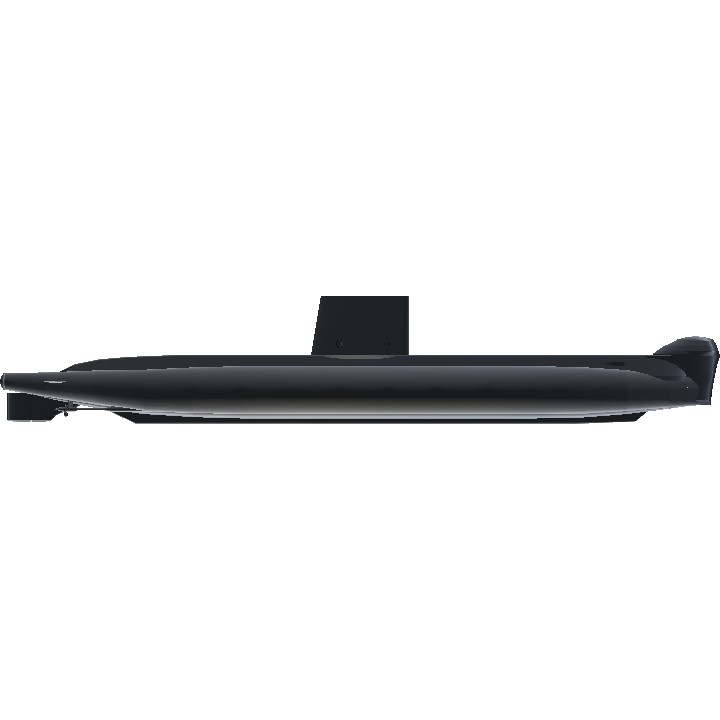 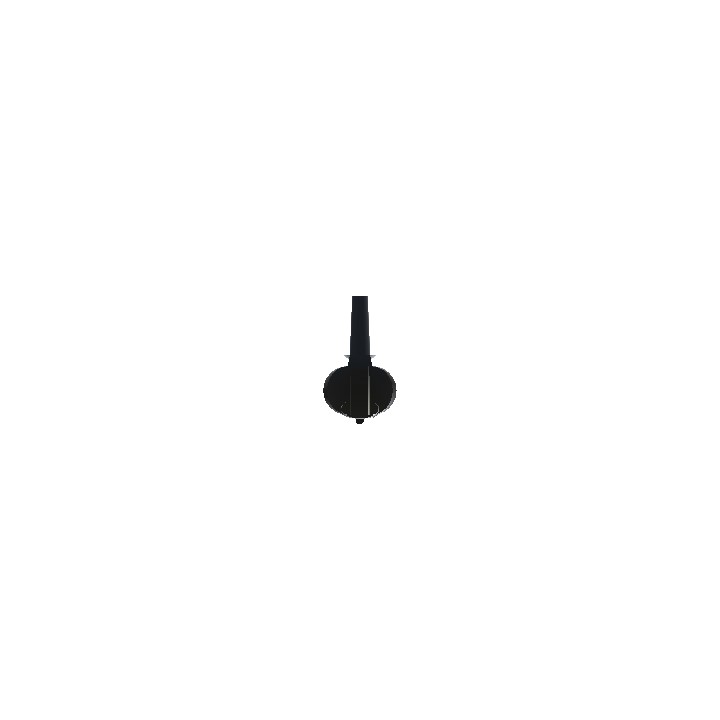