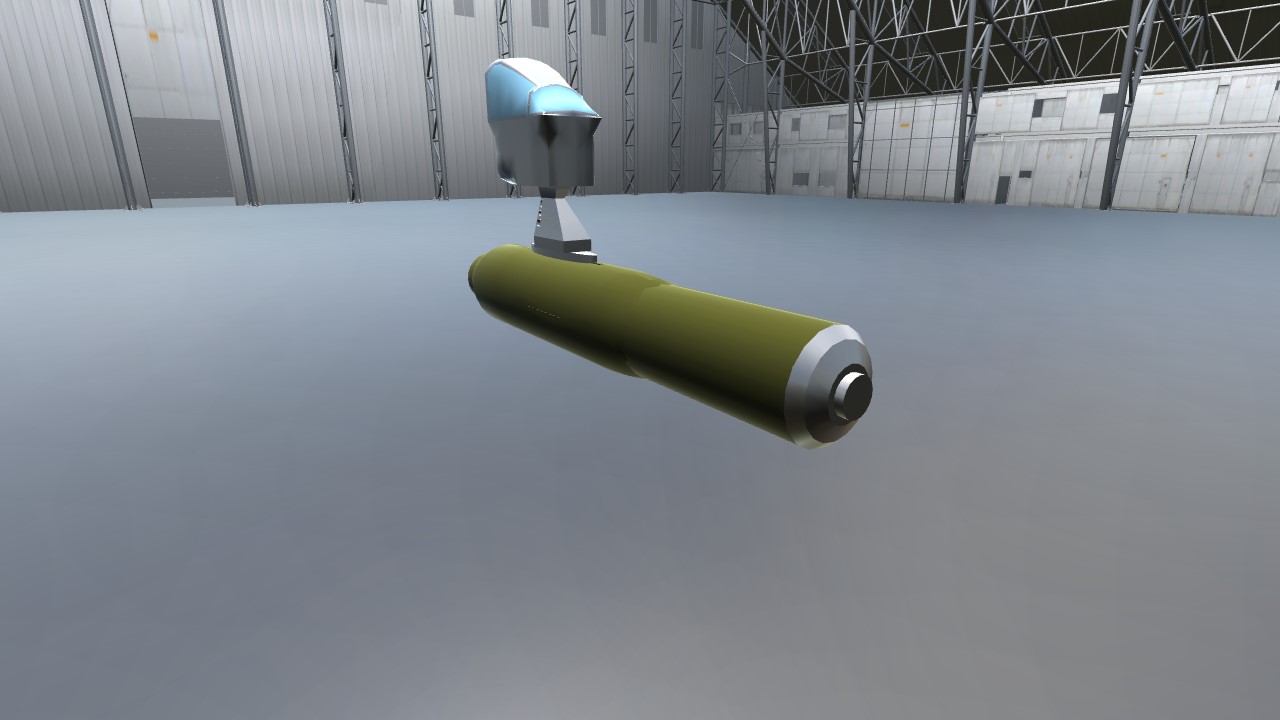 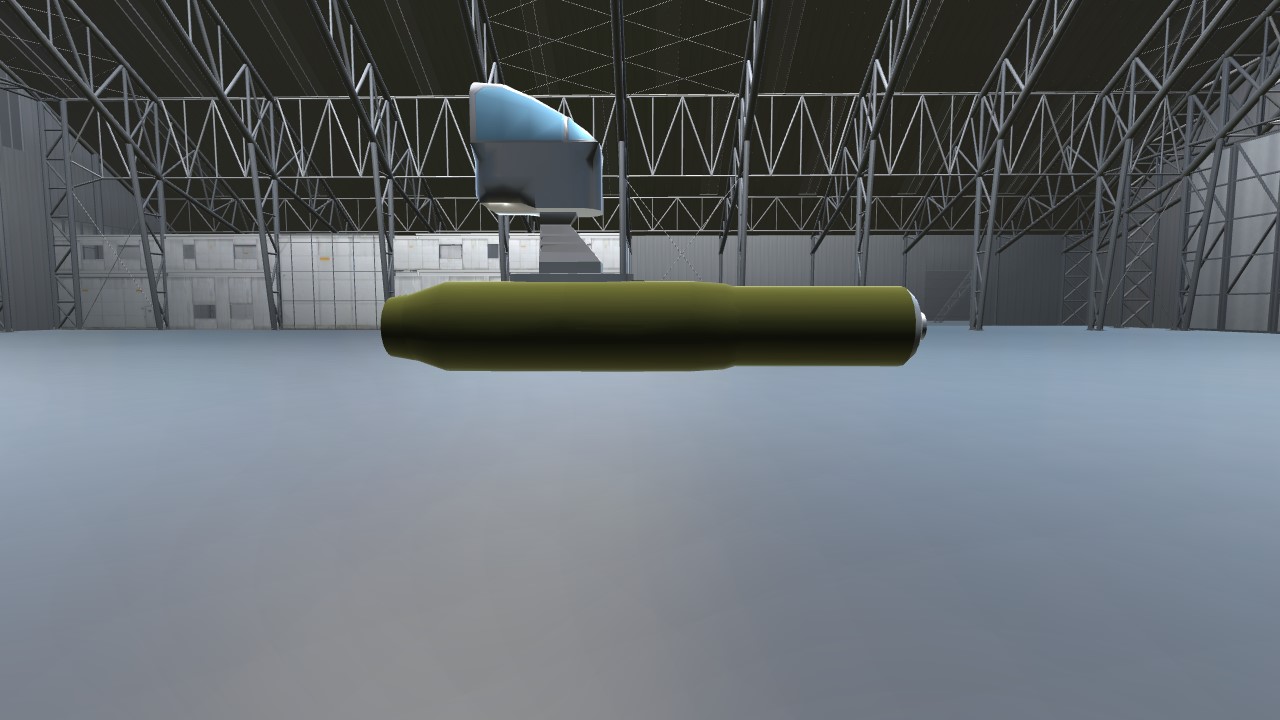 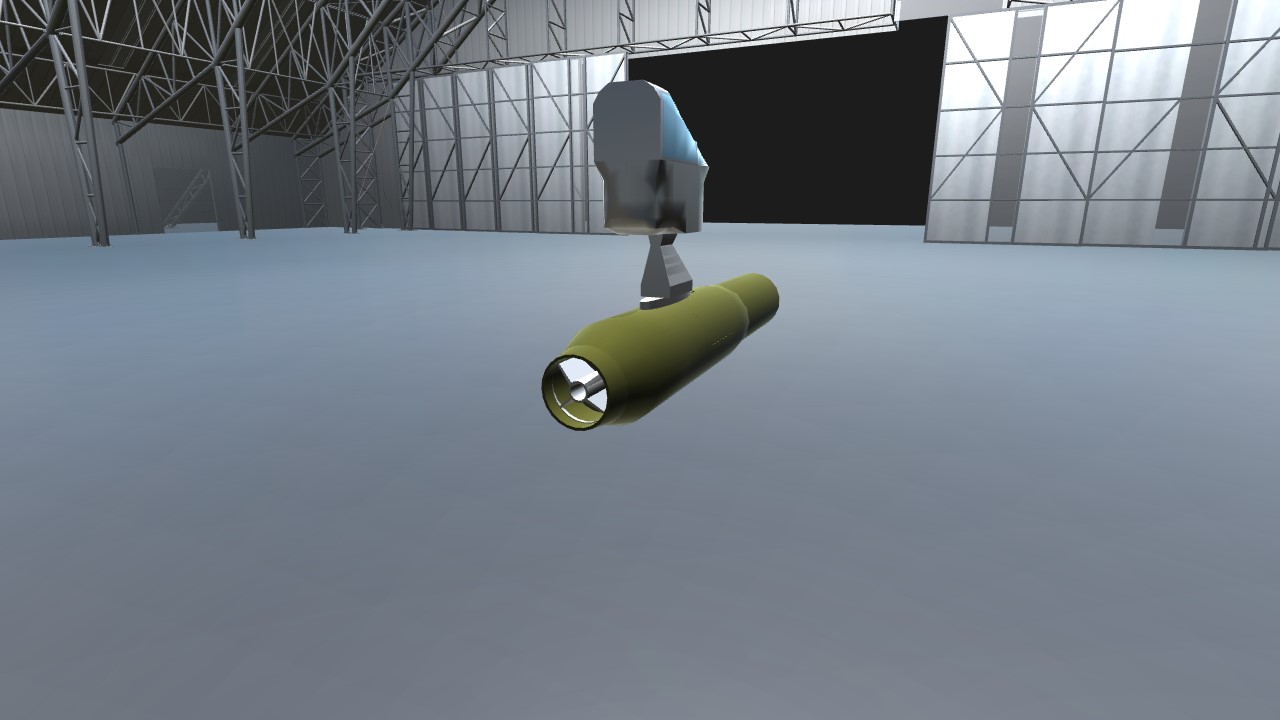 The Rocket propelled Torpedo Type-101 (R.P.T.) is an experimental torpedo designed by the Imperial Japanese Navy with the intention of replacing the Japanese Type-91 torpedo in WWII during the tough battles of the Pacific.
The basic premise of the Rocket propelled torpedo was its ability to reach enemy ships at a higher speed than the Type 91 Torpedo, instead of having a propeller behind it, it used a rocket that was installed behind the torpedo.
When launched from a Japanese aircraft, the rocket ignited and propelled the torpedo at speeds of up to 122 knots until it touched the sea water, the torpedo was designed to float on the surface, not under water like many torpedoes, thus the force of Initial rocket momentum and velocity would not be adversely affected by the torpedo or the sea surface when reaching its target.
The R.P.T's explosive charge was larger than a conventional torpedo, so once its target was reached, the charge would explode with an explosive force so massive that it could instantly split a ship into two parts.

The project was approved and the R.P.T began to be equipped during the years 1943 to 1945 in torpedo planes from the B5N2 to the B6N and its effectiveness was good, sinking several ships of the American Navy during its use.

It is unknown if the Rocket propelled torpedo type-101 was reliable for service and the exact number of units built during the final two years of WWII.

AG1: Release the RPT, you must at very low altitude to launch it succesfully, use different AGs for multiple RPTs! 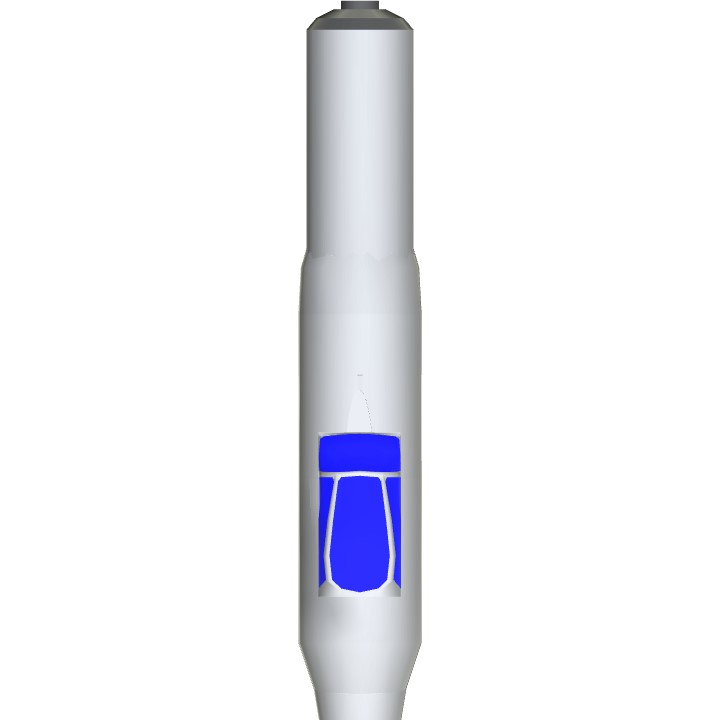 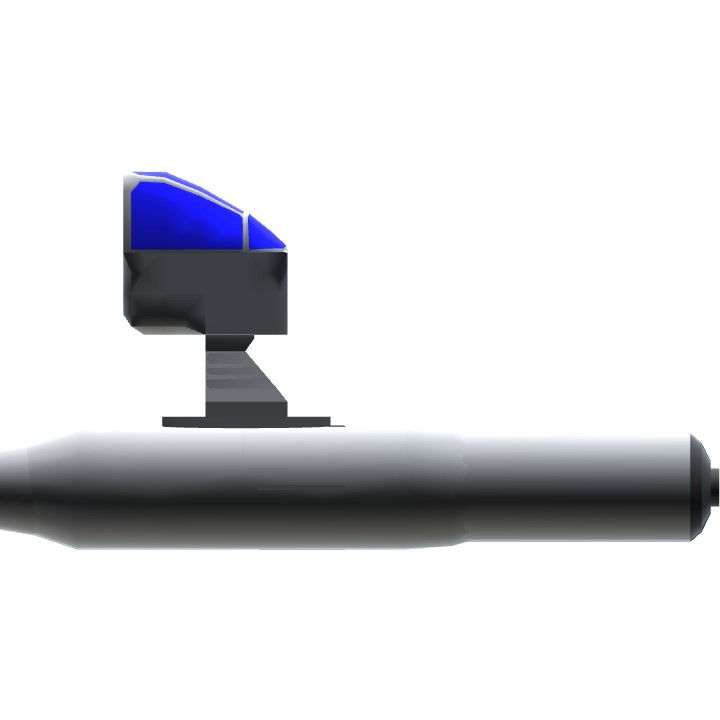 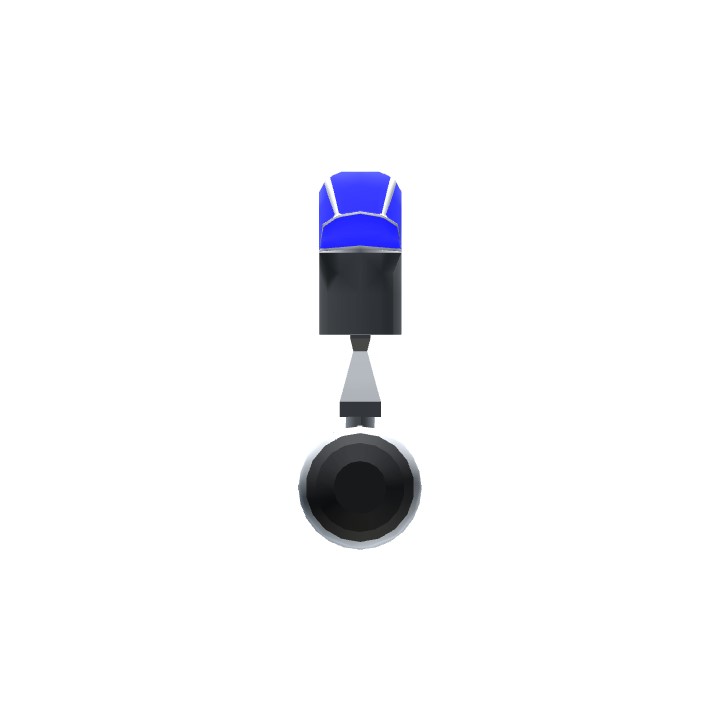