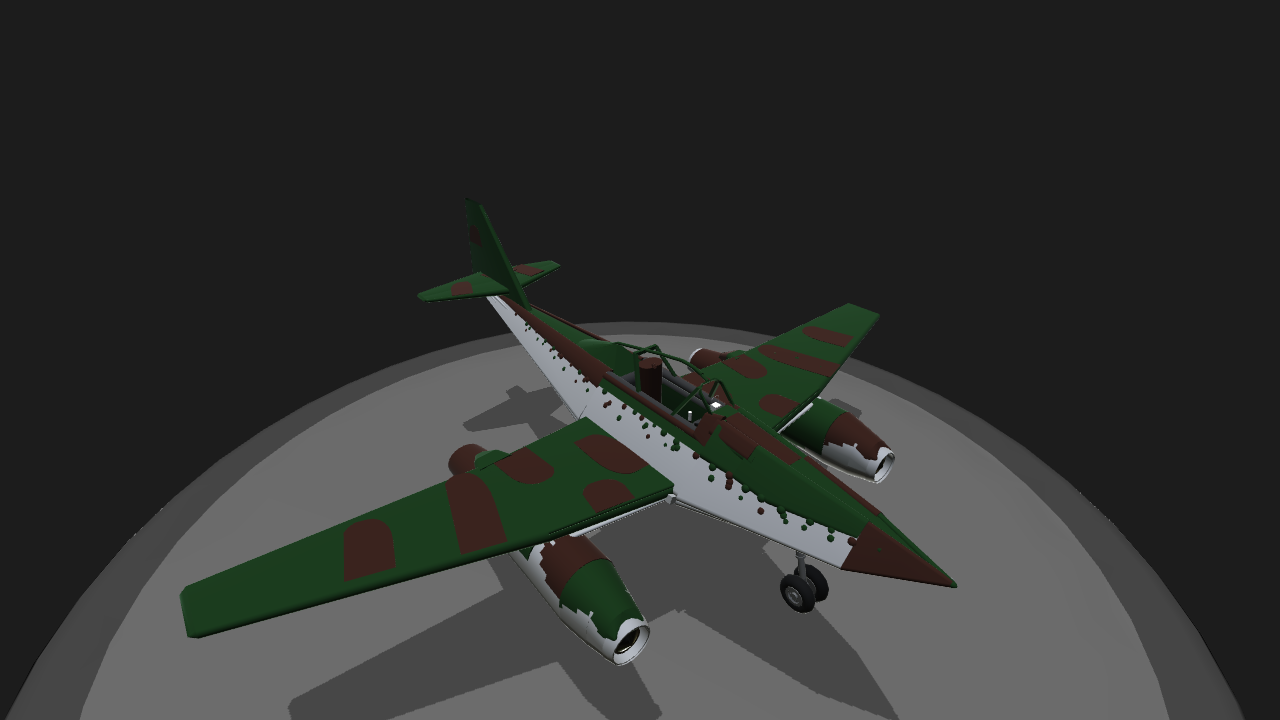 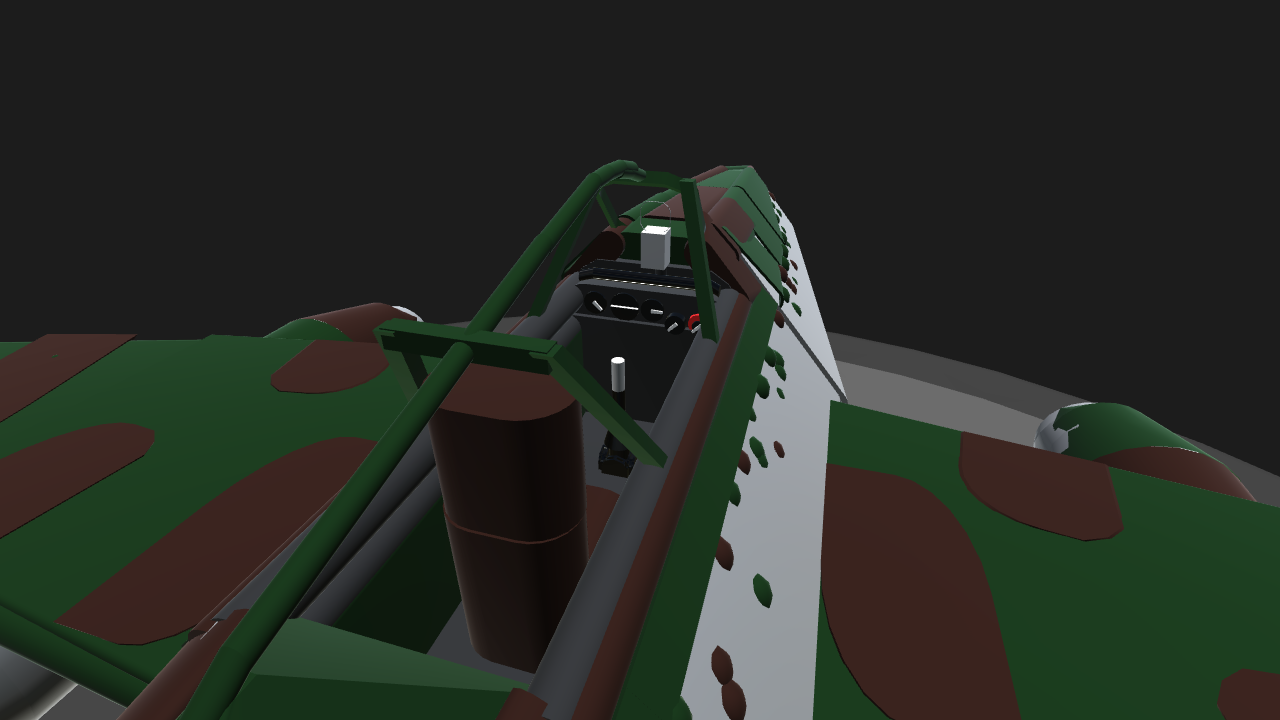 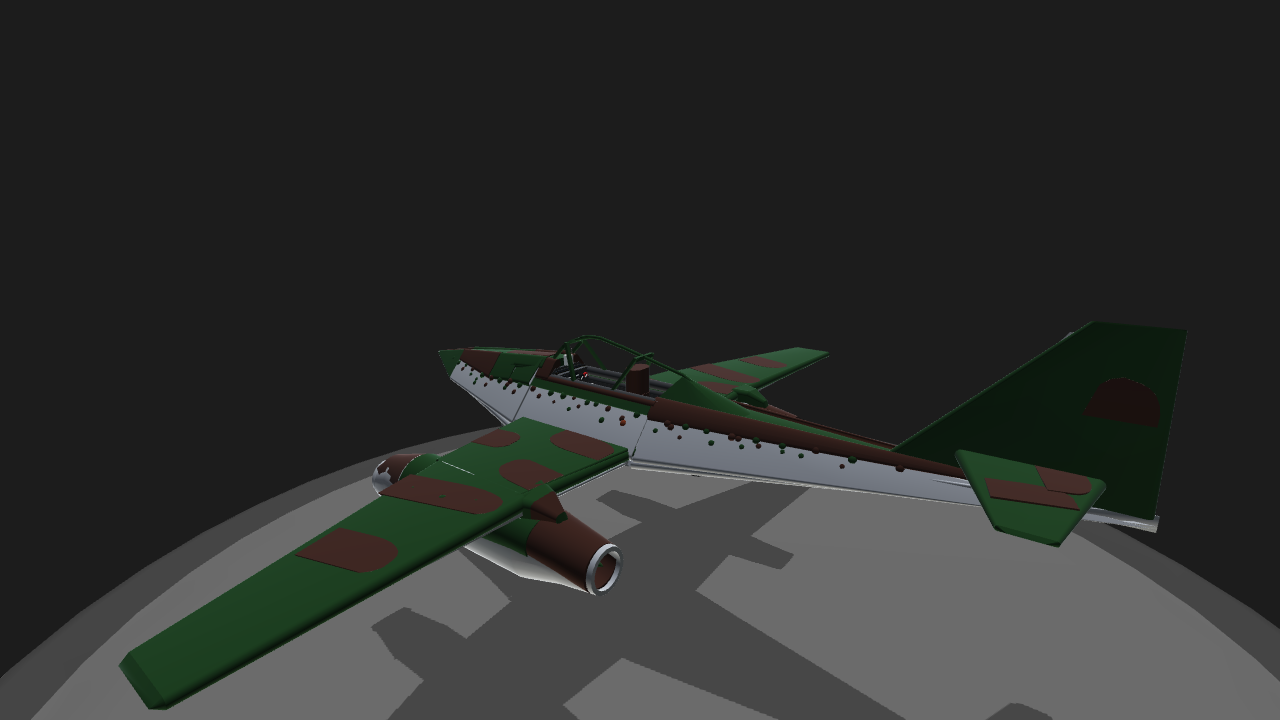 My replica is about 1:1 in scale, has similar maneuverability but is limited to turning cautiously.

The camouflage also isn't totally realistic, but I am fine with that.

-can stall if you try to take off at below 250mph (it will allow you to get
off the ground, but not for long)
-don't pull too hard on the elevator (i know, I have been saying this way too much) 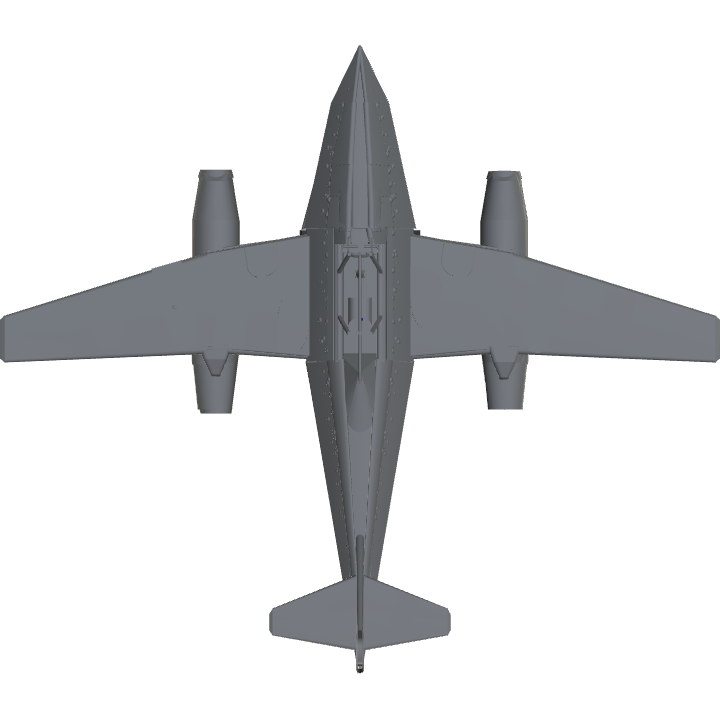 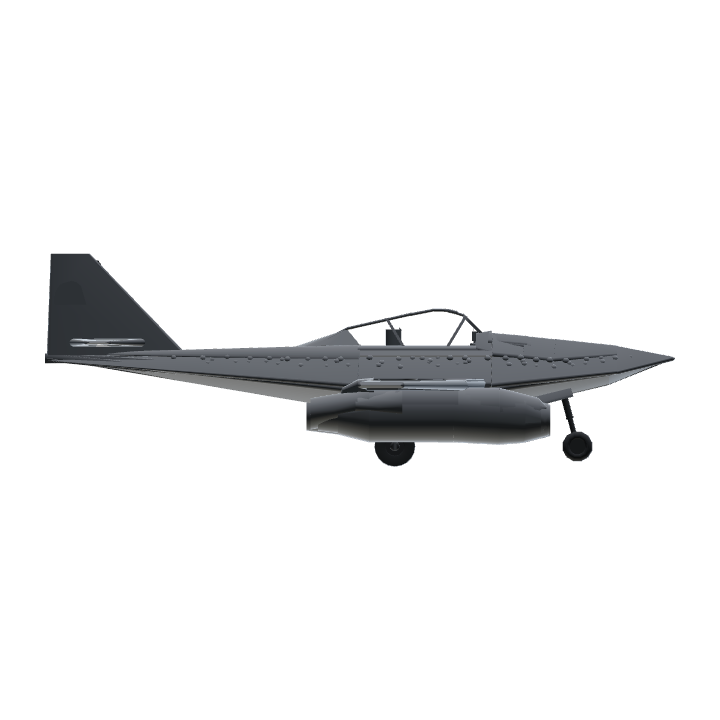 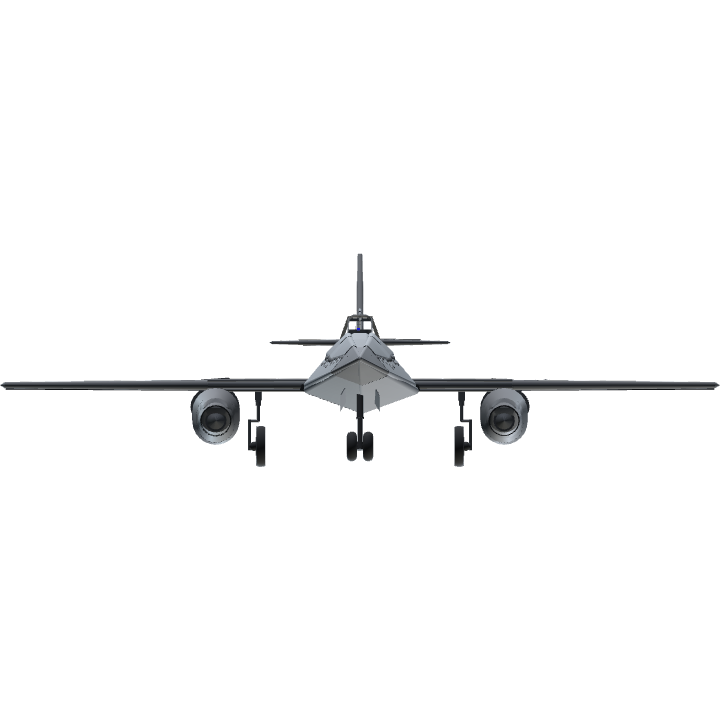