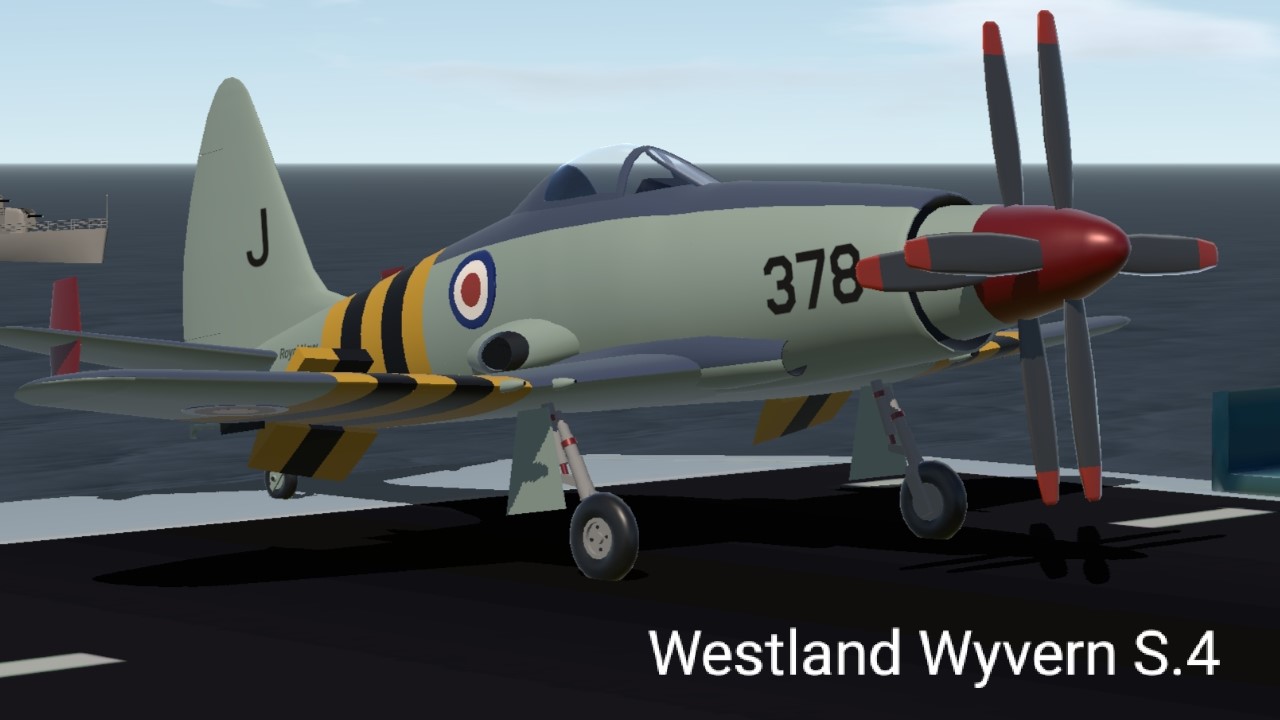 The Westland Wyvern was designed to be a Strike Aircraft, originally carried the powerful Eagle piston engine, but due to its canceled production, it was fitted with the "just as powerful" Python Turboprop Engine for its later variants and received contra-rotating propellers. It saw limited production before being discontinued in 1958.

Wyvern S.4 striking a Destroyer with its Rockets.

Constructed with EternalDarkness Fuselage slicing technique for added airfoil realism. All my builds starting from the FW190A8 in 1.11 update now featured this.

The aircraft was a bit out of scale, but thanks to Tsuchiisan on teaching me on scaling aircrafts, i was able to "near" perfect its size and weight. Ive used the landing gear parts and "Airbrake"(hinge rotator) from Costr's Westland Wyvern to make it less tedious for me to build the entire aircraft. So credits to him for those parts!

Please feel free to rebuild the cockpit and tag me for me to see and download the successor! :D 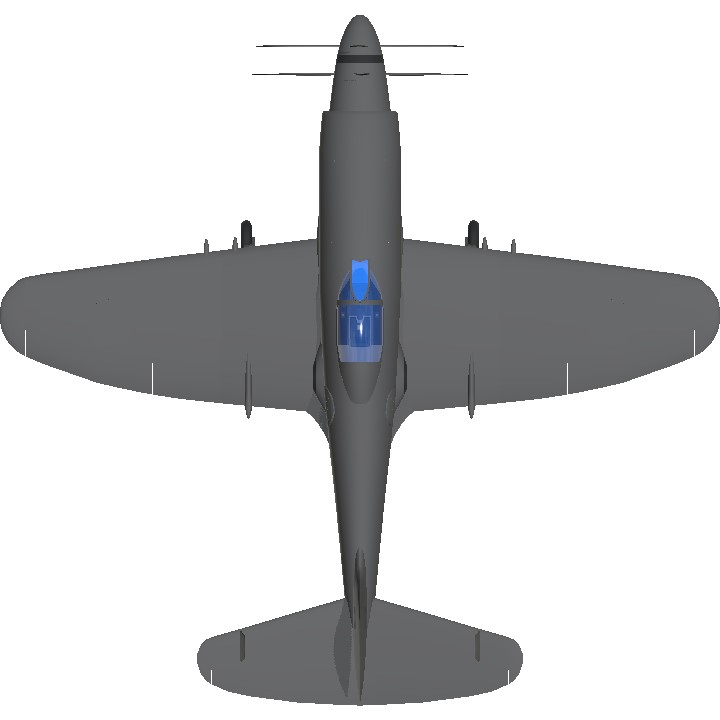 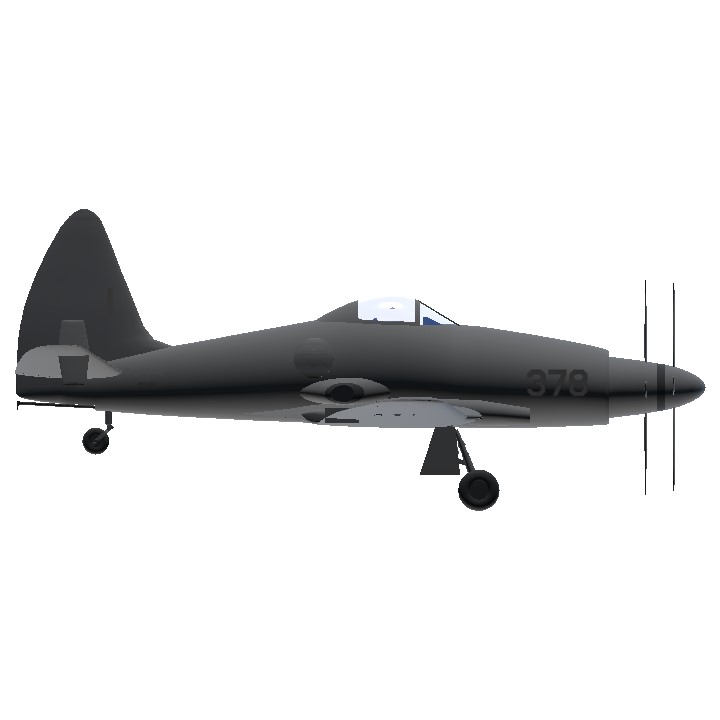 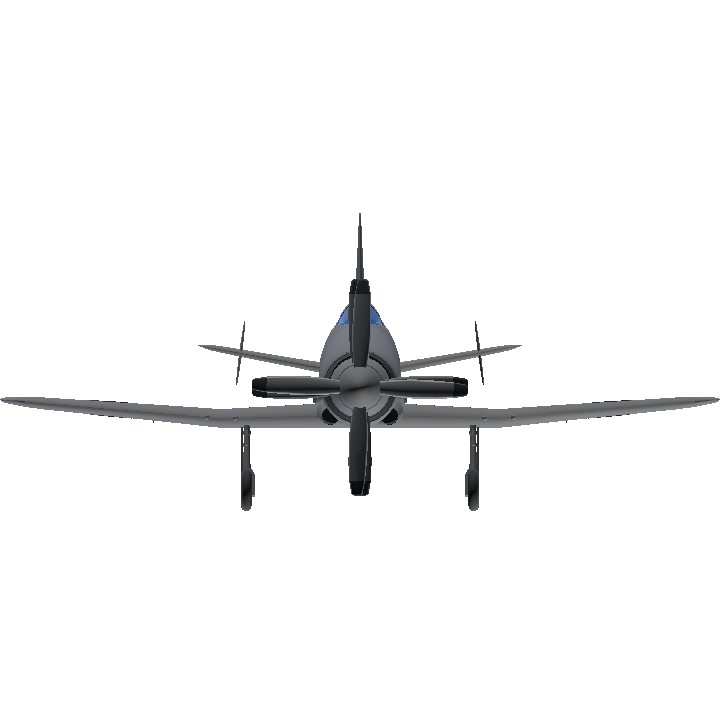