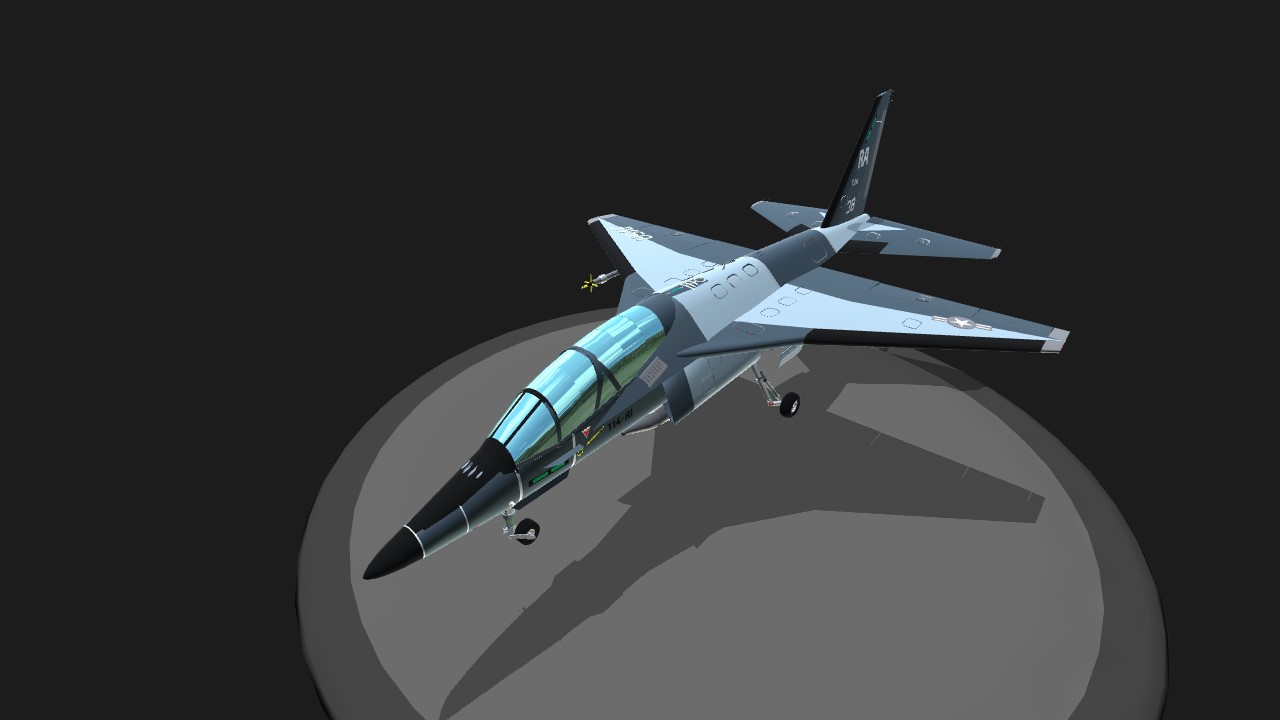 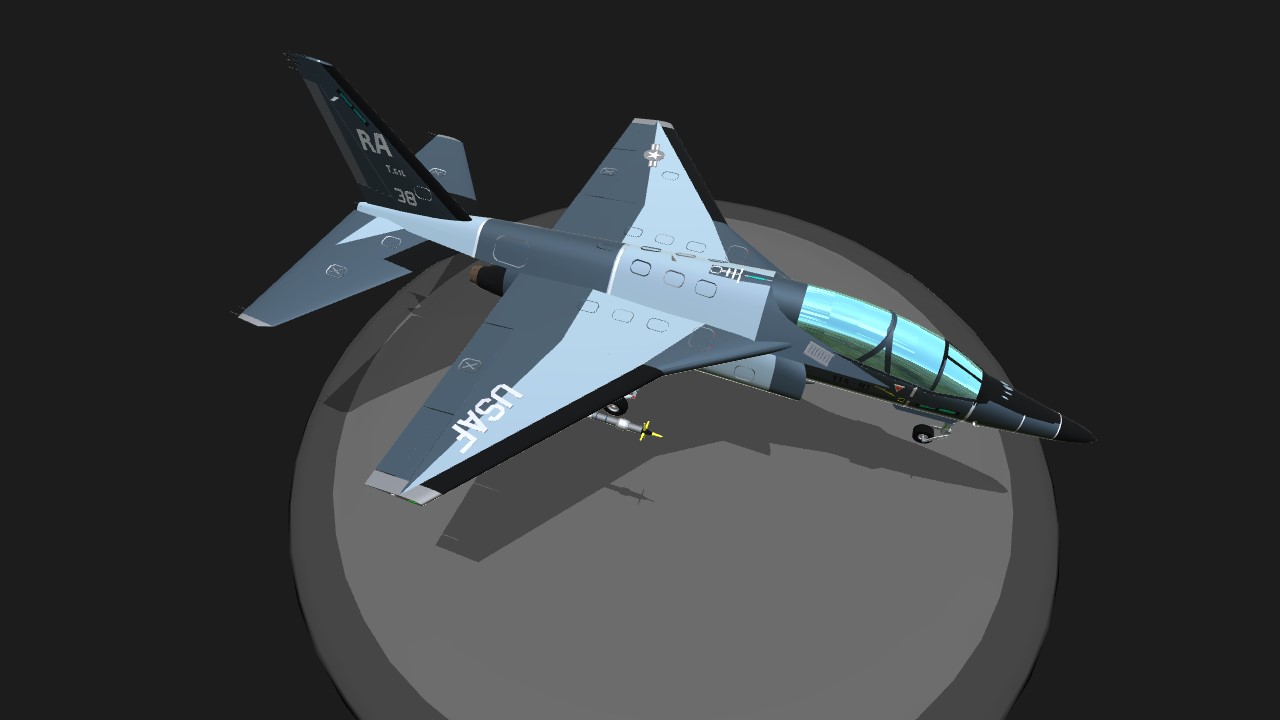 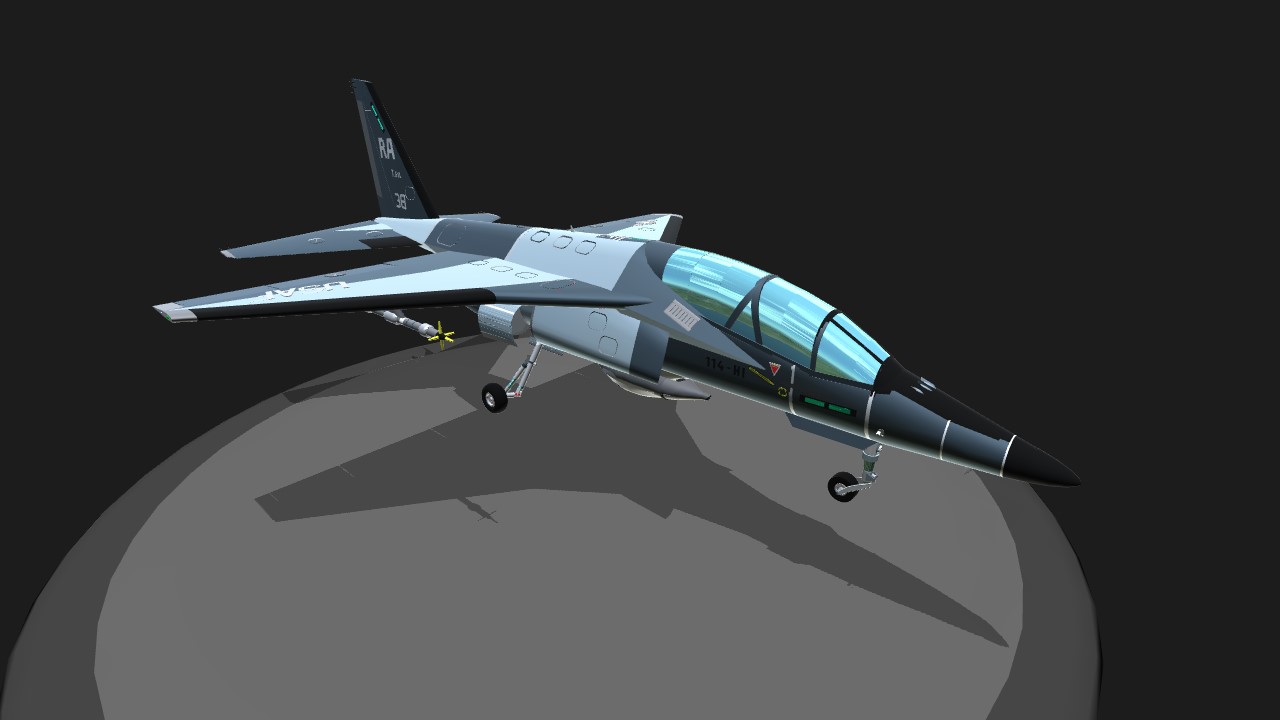 IMPORTANT NOTE: Aircraft has been flight-tested using a Saitek P2600 Rumble Force Gamepad for detailed handling and smoother operation. It is recommended to use a gamepad, joystick or mouse-as-joystick mode for flying this aircraft.

OEI (One Engine Inoperative) is a training procedure that helps student pilots to effectively control and safely land an aircraft which has suffered a loss of power to its main powerplant. The HarpiaDS/Raytheon T-61L Kestrel is a modern military twin-engine transonic trainer aircraft, which was developed as a derivative from the T-101A Tercel, in order to participate in USAF’s T-X program. The T-X program has been established to enable the USAF to acquire a new two-seat jet trainer for fast-jet training to replace the Northrop T-38 Talon. One of the driving requirements for the new trainer will be to help prepare pilots for the increased complexity in modern aerial battlefield tactics, particularly information management, that are a part of fifth generation jet fighters like the F-22 Raptor and the F-35 Lightning II.
HarpiaDS, alongside with their American industrial partner, Raytheon, proposed a T-101A Tercel variant for the T-X program, rebranding the aircraft as the T-61L Kestrel. After the successful bid in the T-XN program, the US Navy’s new jet trainer, HarpiaDS and Raytheon are trying to establish a strong presence within the US military industry. The aircraft is heavily based on the Tercel trainer but it had undergone some major modifications, especially in the avionics equipment. The Kestrel has incorporated an advanced simulation system that can fulfill several basic training roles; basic aircraft control, airmanship, formation, instrument and navigation, advanced air-to-air, advanced air-to-ground, and advanced crew/cockpit resource management. Furthermore, there are five advanced training roles that the system is capable to provide efficient and modern air training, such as sustained high-G operations at 7.5–8.5g, aerial refueling, night vision imaging systems operations, air-to-air intercepts, and data-link operations. The original T.101A was designed for the principal role of lead-in fighter trainer (LIFT), in which capacity the T-61L Kestrel variant will be used to deliver pilot training for the latest generation of combat fighter aircraft, if chosen by USAF. The T-61L uses the same powerplant as its T-101A predecessor, a pair of HarpiaDS Aeneas TFJ-100-KL2 high by-pass turbofan engines and it is capable of transonic flight without using an afterburner, which is designed to reduce acquisition and operating costs. The Kestrel trainer has seating for two pilots in a tandem arrangement. The high-mounted canopy, developed by Harpia’s human ergonomics designing team, provides the pilots with excellent visibility and enhanced bird strike protection. Also, HarpiaDS incorporated an air-refueling dorsal receptacle for range extension and more realistic AAR training using USAF’s flying boom system.
In the operational trainer jet role, the T-61L Kestrel can be armed with two under-wing pylons and one under-fuselage pylon, thus transforming the Kestrel to a limited combat-capable dual-role variant offering modern weapons training and advanced net-centric aerial warfare tactics learning platform. This combat-ready variant has been designated as T-61M Combat Kestrel (M standing for Missionized). Raytheon has developed a special 20mm gun pod the GAU-22B Sledge, that can be carried and fired by the T-61L Kestrel in order to provide A/A and A/G gun firing training.
Additionally, the T-61L Kestrel can be equipped with the ATM-7 Falx Autonomous Air Combat Maneuvering Instrumentation (AACMI) system which is a second-generation GPS-based flight and weapons data recording system. Unlike first-generation ACMI systems, which use ground radars to track and record the position of the aircraft on the range, the ATM-7 Falx AACMI system uses aircraft-mounted satellite navigation system. Radio transmissions from the aircraft report its position in three dimensions to other aircraft on the range and also to ground control. This enables real-time air-to-air exercises to be carried out and also complex ground debriefs (after-action review or AAR) based on data recorded by the Falx AACMI. The de-briefing involves the use of modern graphics and display techniques that can bring out training and other points to aircrew and ground staff and it is a vital part of the T-61L/M Kestrel Integrated Training System.

T-61L Kestrel: Candidate for the US Air Force T-X program, based on the T.101A
T-61M Combat Kestrel: Missionized T-61 with limited combat capability and equipped with various nav/attack systems and equipped with a wide range of modern weapons. Credits
Indecision for his F-55 Lammergeier wing design that I used as a basis for the new T-61L wing structure.
ChiChiWerx for his excellent livery and tail-codes advise due to his experience as a former USAF pilot.
EternalDarkness for his test-flying feedback and clever general suggestions. 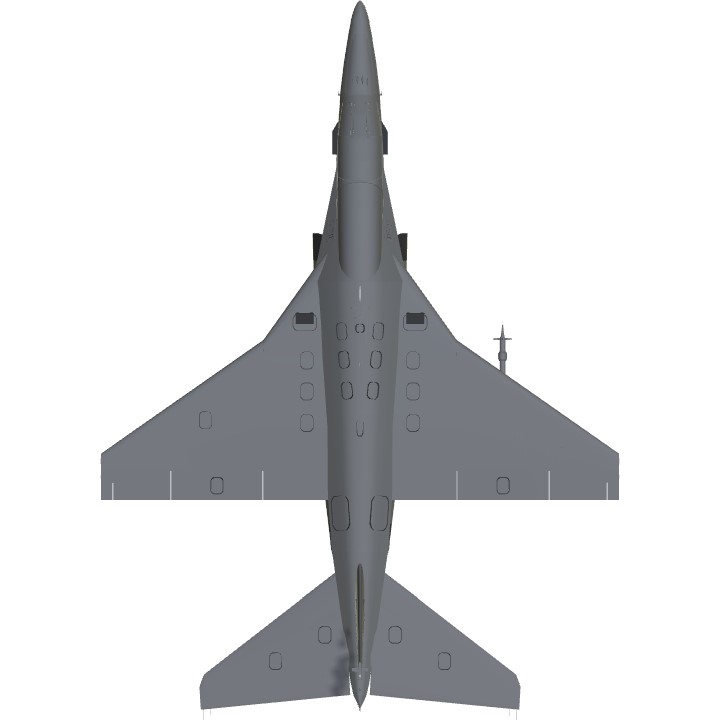 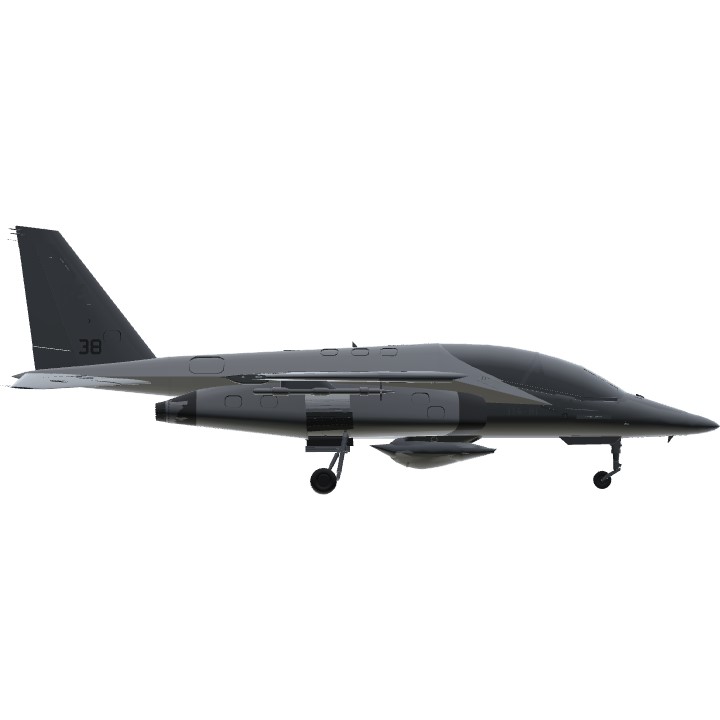 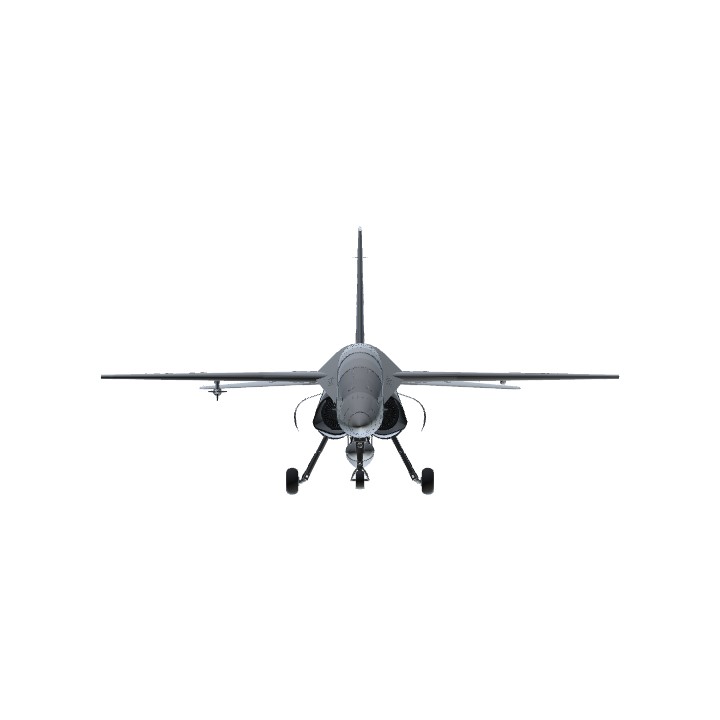