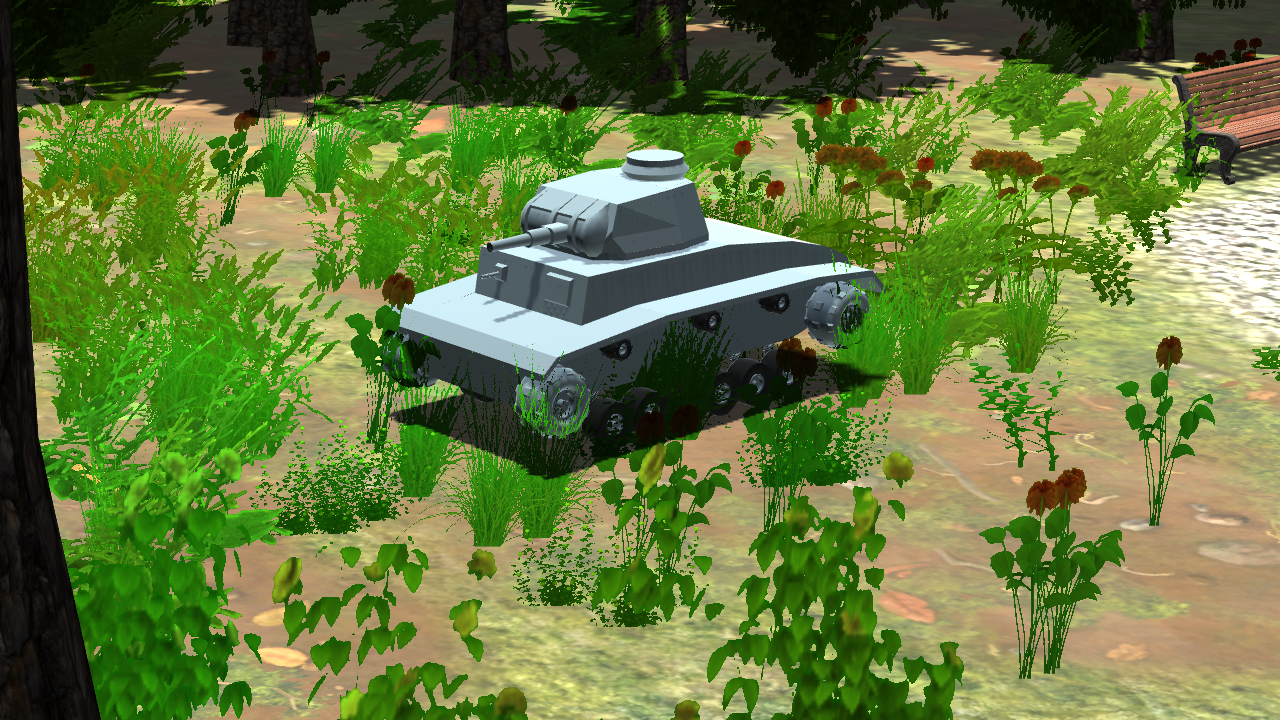 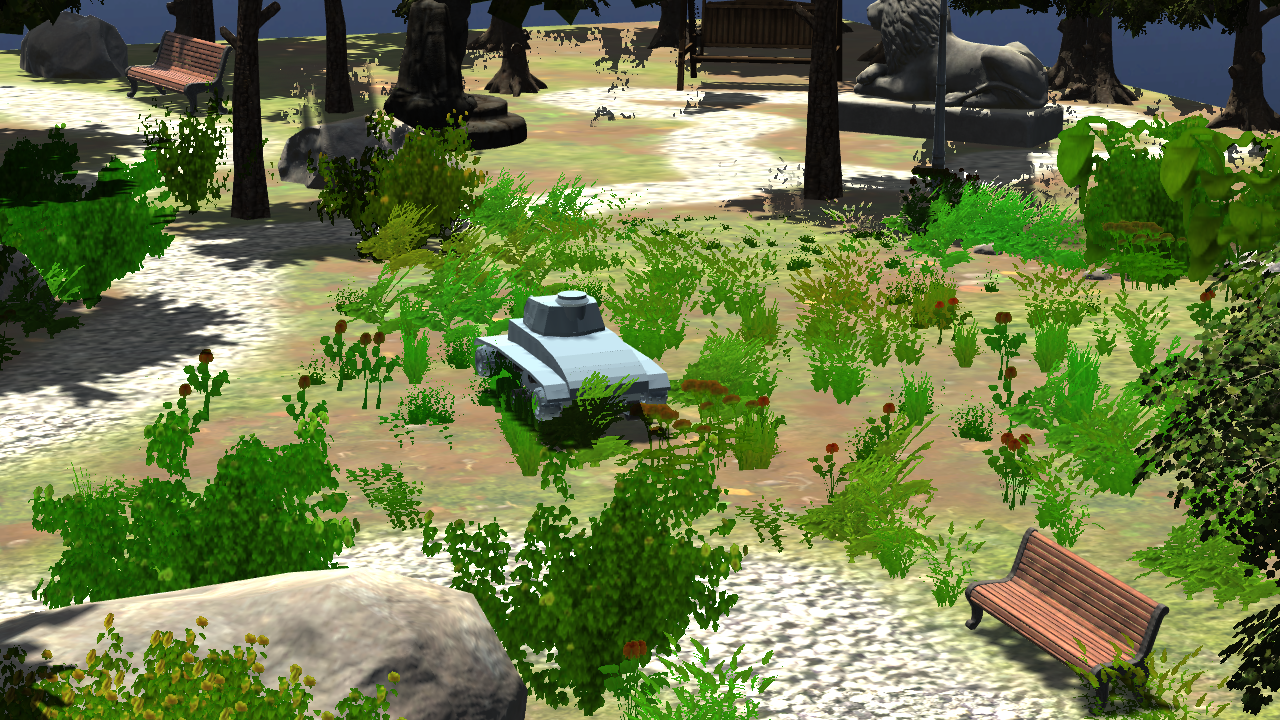 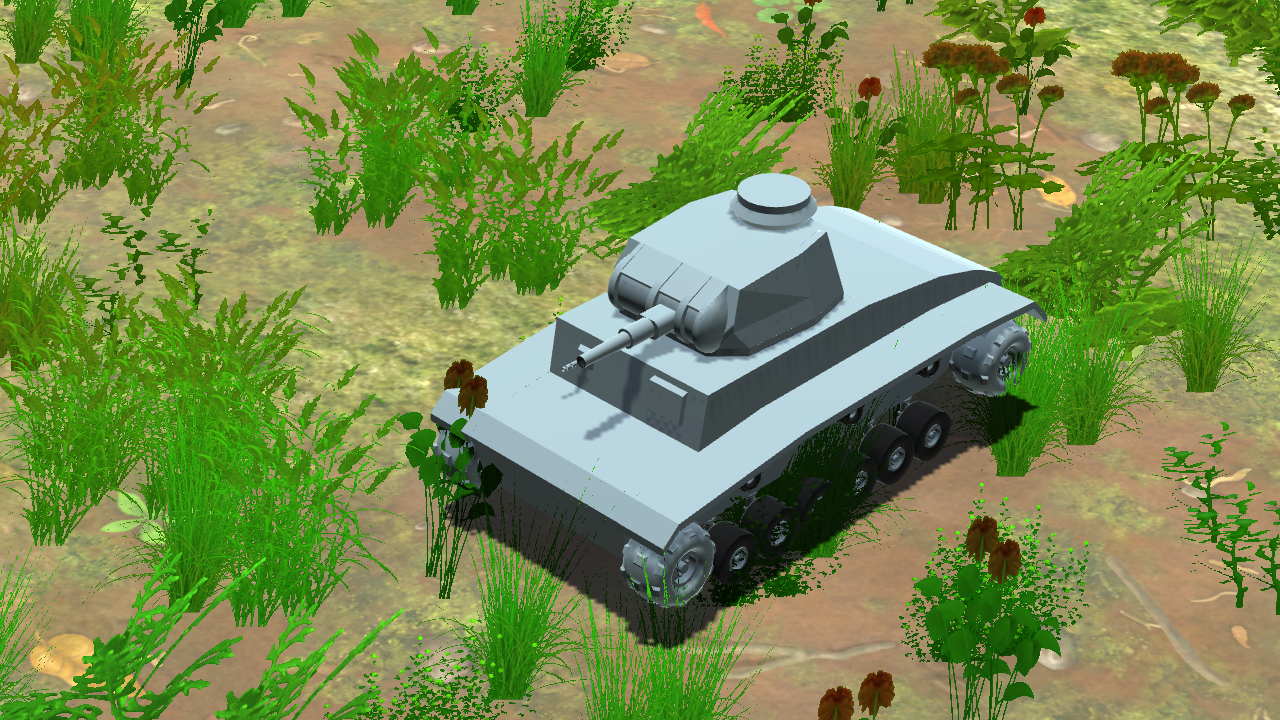 [WE ARE THE PANZER ELITE, BORN TO COMPETE, NEVER RETREAT, GHOST DIVISION]

Enjoy this (kinda) bland looking, roughly 1:1 replica of the Panzer III Ausf.E of the Nazi Germany.

Made for a 100 part challenge i found

The Ausf.E was the first version of the mass produced Panzer III tanks and was very similar to the Ausf.F and Ausf.G which differed in minor specifications. The previous versions had been used to test different suspension systems and other features. The Panzer III Ausf.E was fitted with torsion bar suspension with six roadwheels on individual swing axles. Three track return rollers were positioned above the road wheels.

The slightly more powerful 265 hp Maybach HL 120 TR engine was used in the Panzer III Ausf.E from earlier versions. The Ausf.F and Ausf.G were fitted with the 285 hp HL 120 TRM version which had a different magneto and modified cooling system.

The 3.7 cm KampfwagonKanone (Kw.K – tank gun) has a length of 1716 mm (L/46.5) from the muzzle to the back of the breech. It had a rate of fire of up to 20 rounds per minute. This was achieved by having a semi-automatic breech which opens shortly before the end of the recoil and the spent casing ejected. The breech must be opened by hand prior to the first shot, but it closes by itself when a round is loaded. Its PzGr.18 AP shells could penetrate 34 mm thick armour laid at a 30 degree angle at a range of 100 m, 29 mm at 500 m and 22 mm at 1km. This was adequate to deal with the threats it faced in 1939.

A few Panzer III Ausf.E saw combat in Poland in 1939. They were used in the invasion of Holland, Belgium and France in May 1940. These tanks were upgraded during their combat life with different guns (5 cm Kw.K 38 L/42) turrets and more armour. They were used on the Eastern Front and in North Africa. 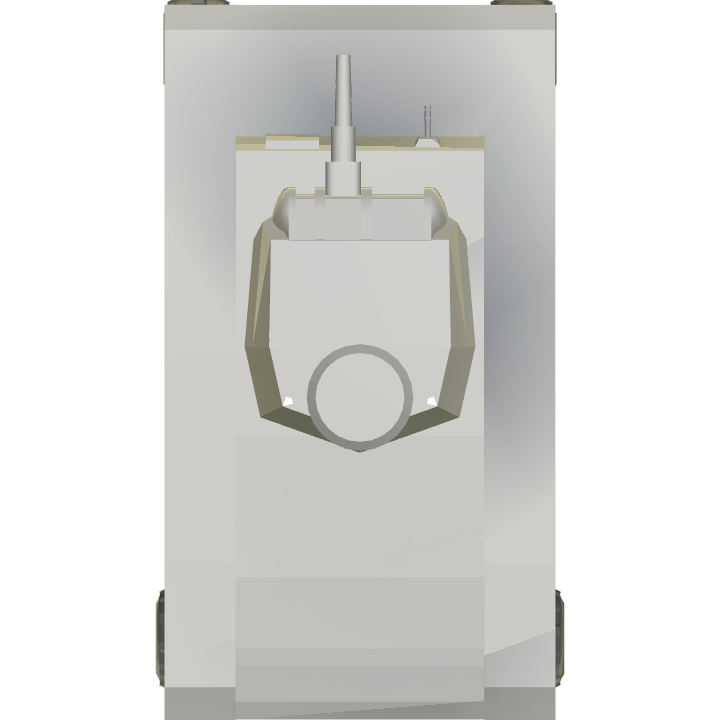 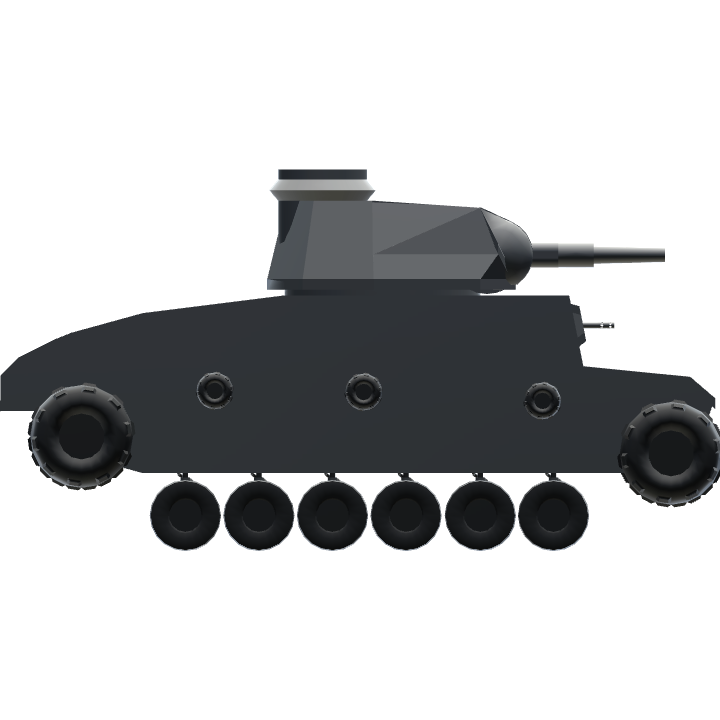 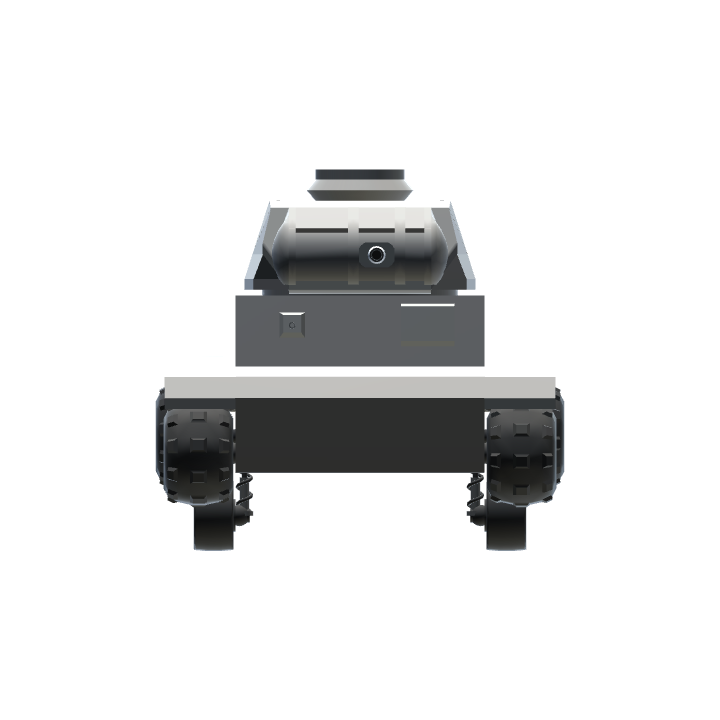