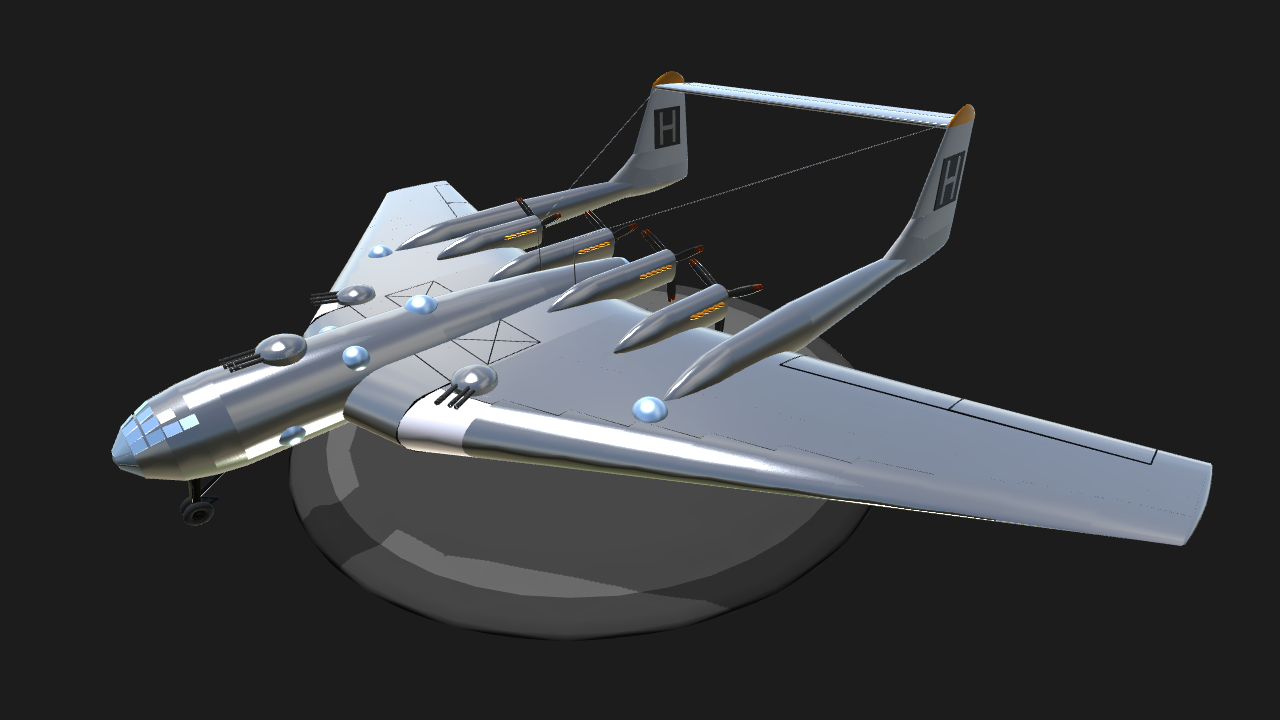 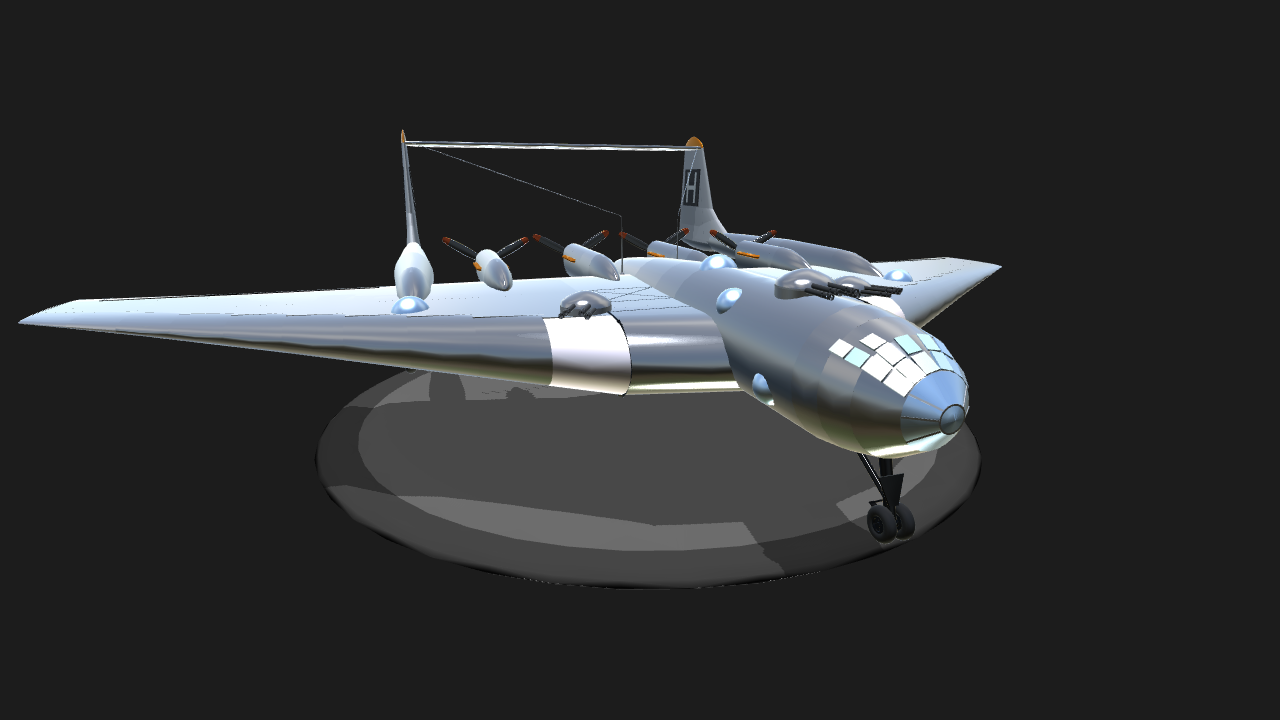 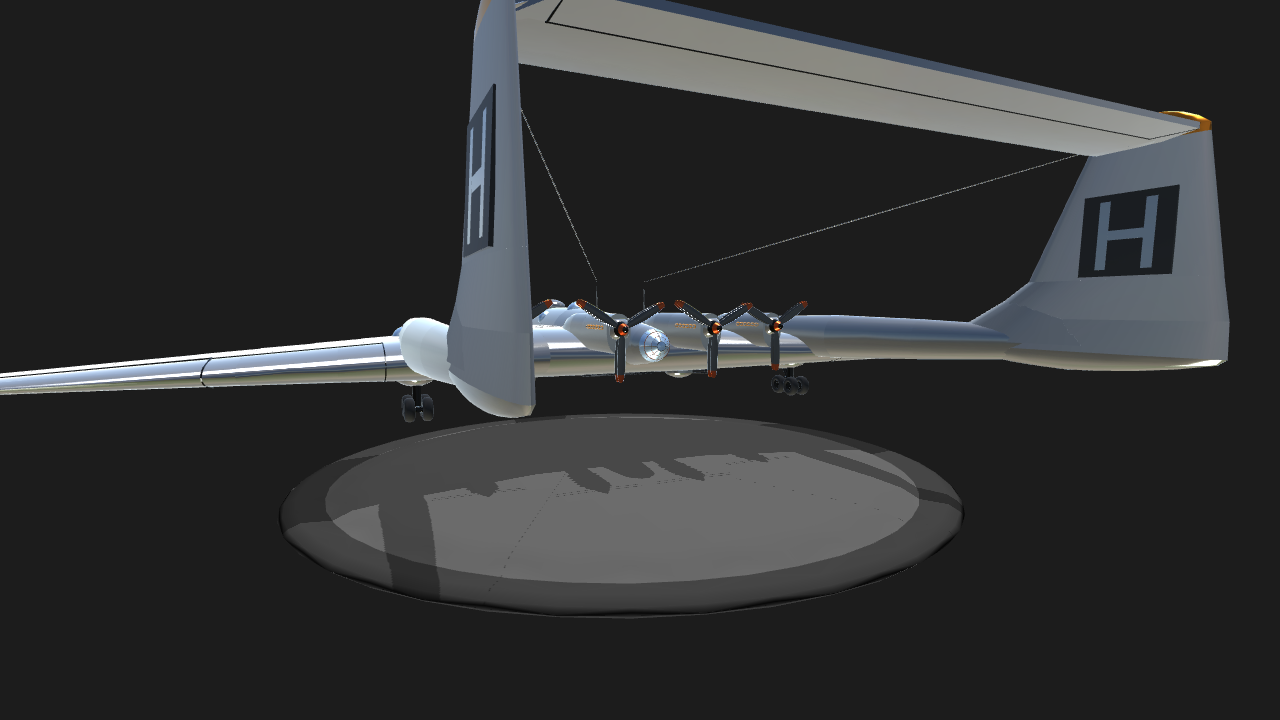 This fictional late WWII bomber experiment was the Frankenstein’s monster of large aircraft. By attaching part of the fuselage of a B-29 to a very large wing with a twin boom tail at the back, this bomber was able to be well defended and carry a hefty load to a target at a great distance. This bomber was initially designed for long range missions which would not be able to have a fighter escort. However, the integration of the ready made crew compartment of the B-29 proved more complex and costly than a newly built one and thus production finished after only 60 airframes were complete. These aircraft did however see service until the late 1950s when they started to be replaced by larger jet bombers.

This also happens to be the build I started 6 months ago. For some reason, I just could not get myself to finish it and I ended up taking an almost half year pause in building aircraft. I decided it was time to finally complete this beast so I hope you all enjoy it as much as I finally do now :) 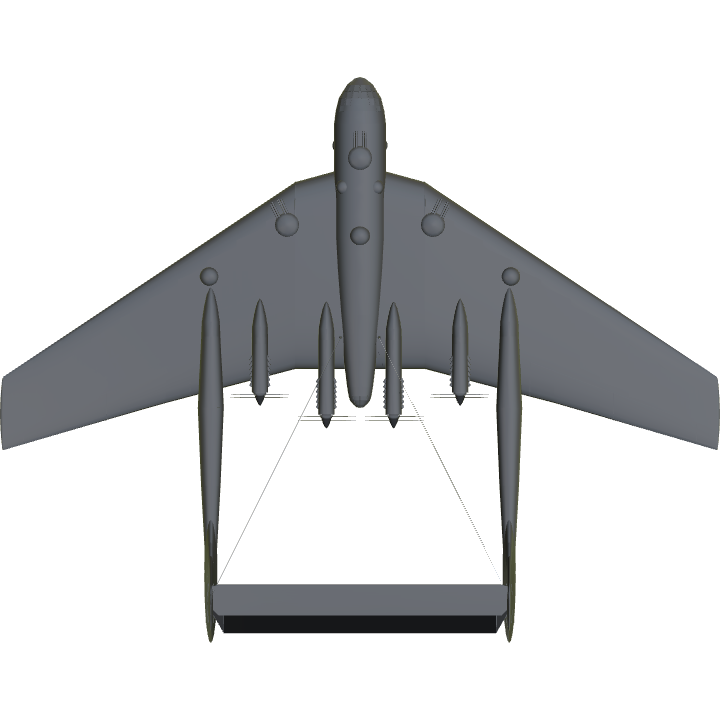 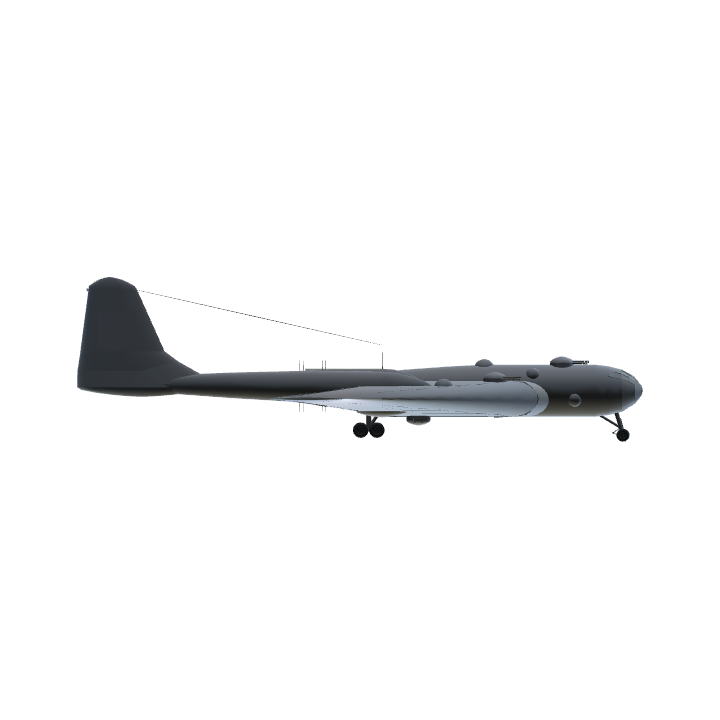 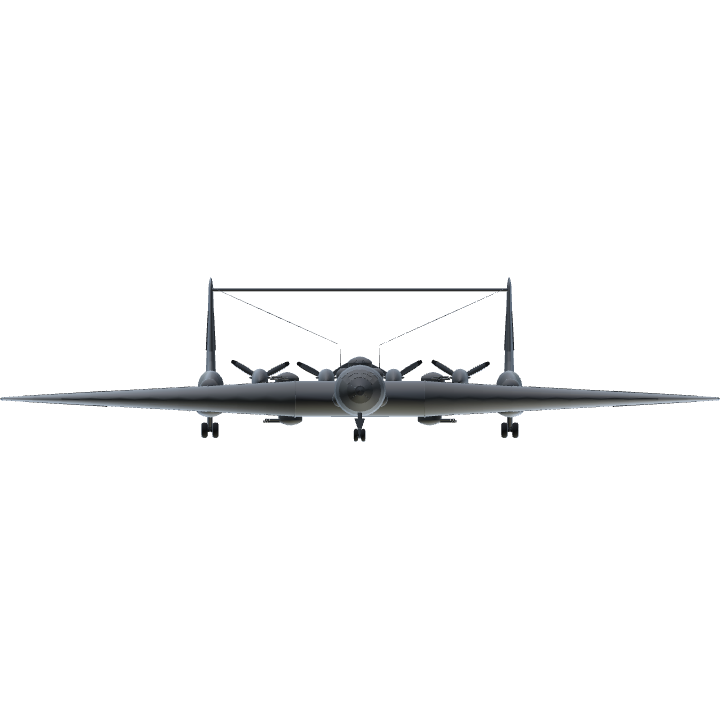