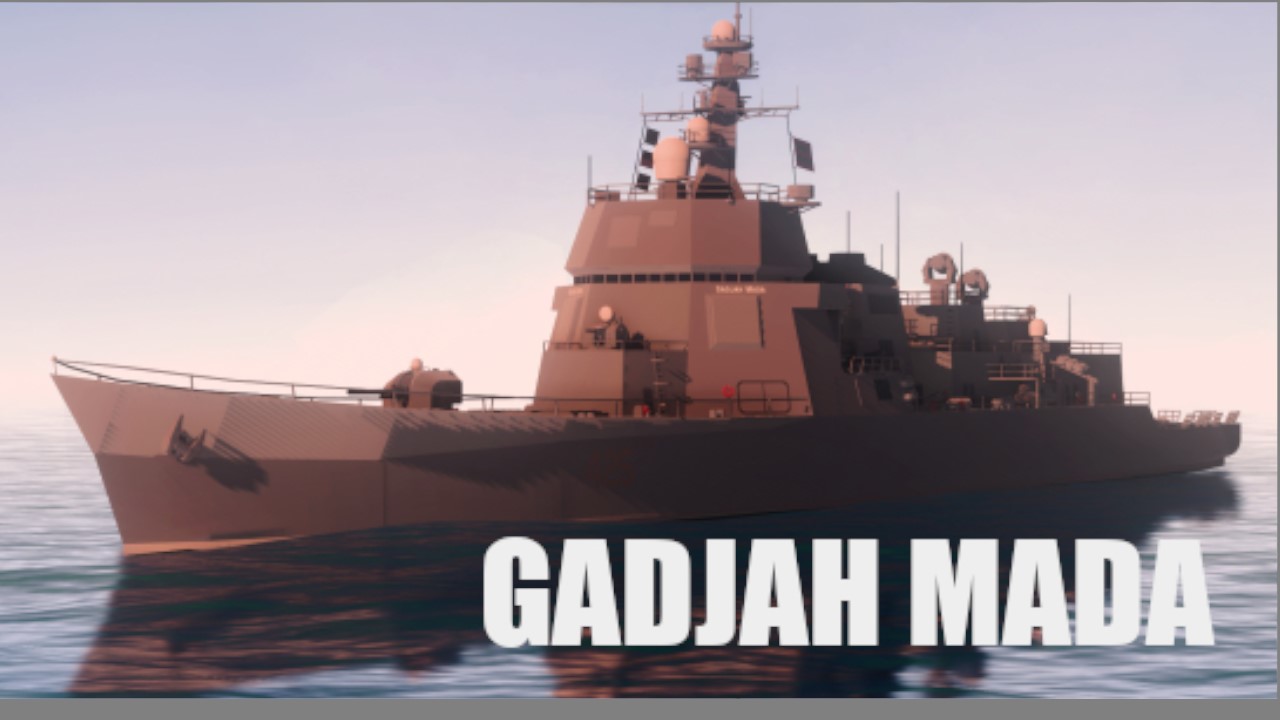 Gadjah Mada Class is a Class of Multirole Missile Guided Destroyer built around the 2001-2008, These warships were designed as multimission destroyers able to fulfill the strategic land strike role, antiaircraft warfare (AAW) role, antisubmarine warfare (ASW) ,and antisurface warfare (ASuW) 6 ships has been constructed and all of them are currently in active service with the navy,

The Gadjah Mada class were equipped with Various Radar and Electronic System, a quite advance system of its time but in the 2015 they were refitted with better Radar and Electronic system and also new Close In Weapon System, the destroyer were powered by 4 × gas turbines each generating 30,250 bhp (19,570 kW) which propelled the ship into max speed of 32 knot

The first ship of the class was commissioned on 19 August 2002, which is the first Navy Modern Missile Guided Destroyer after 60 Years, then followed by the new Maywar and Sriwijaya Class Destroyer 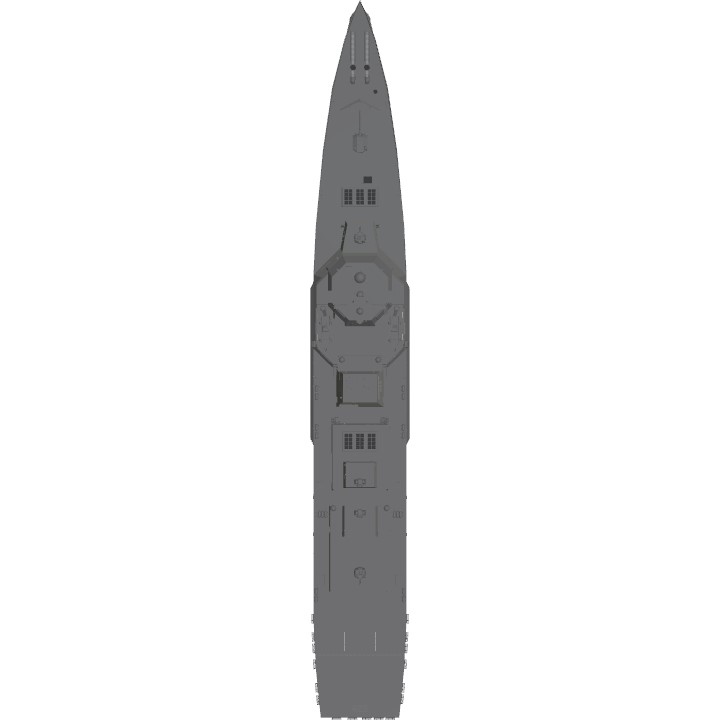 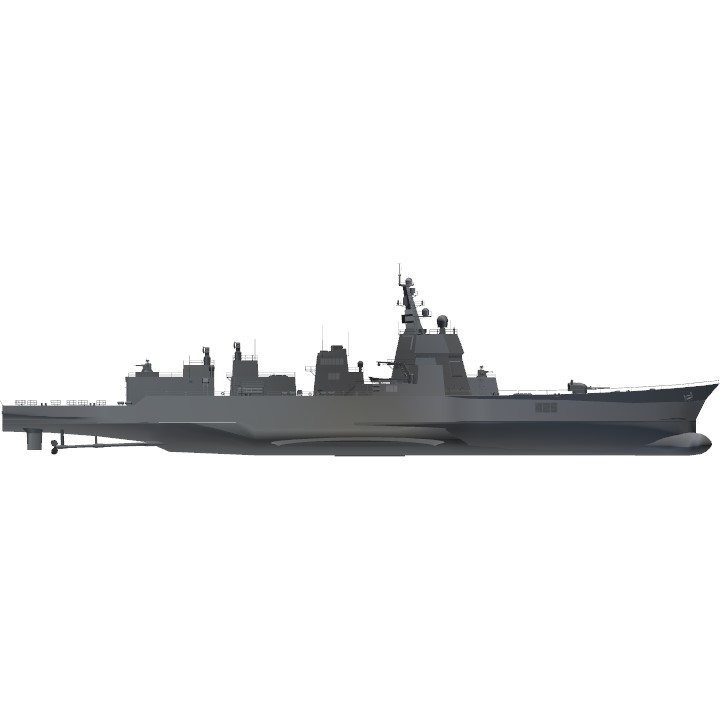 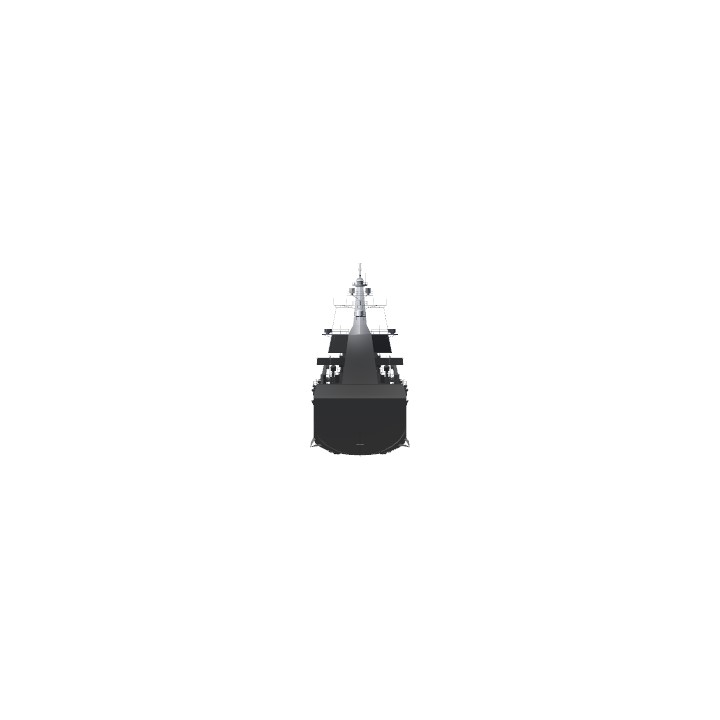