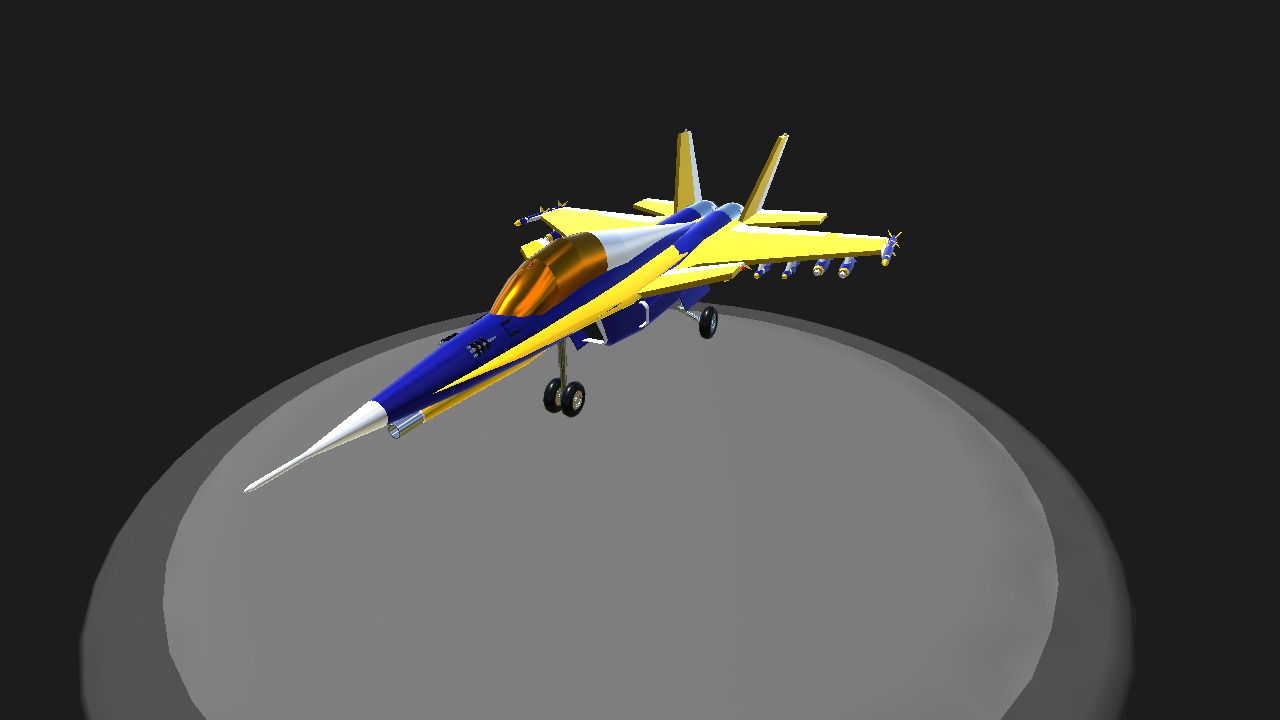 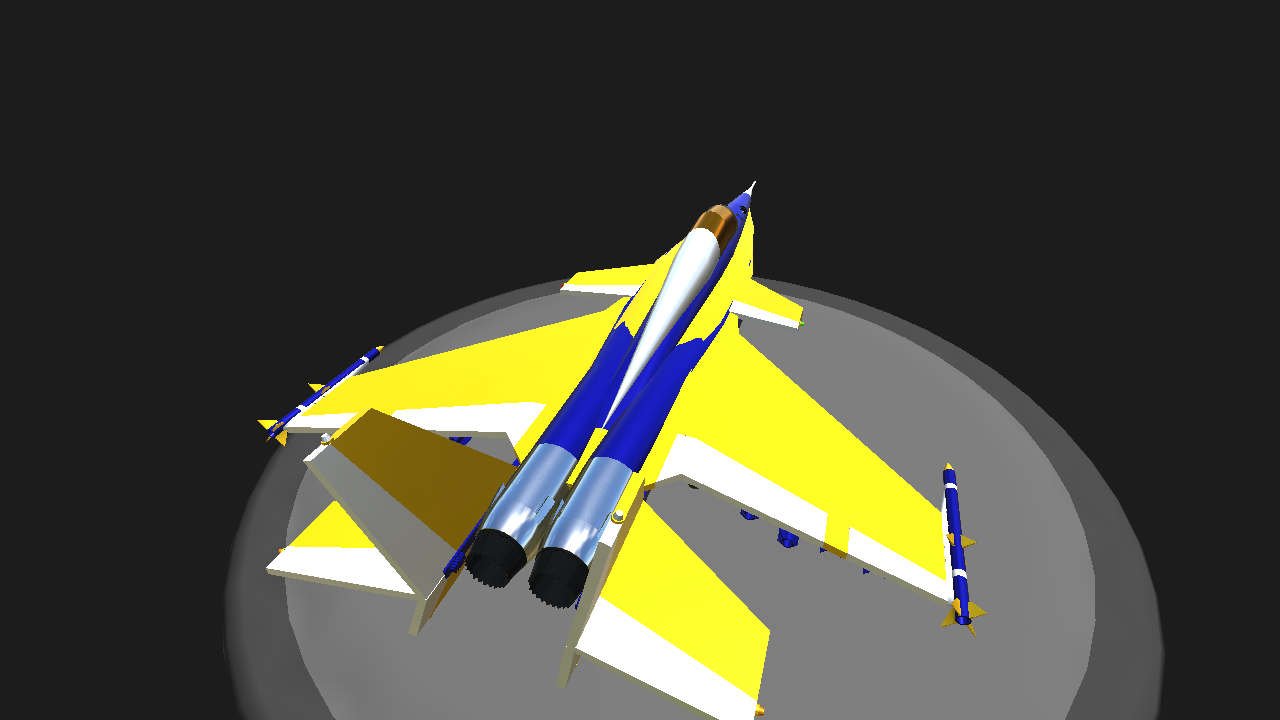 Development: Development for the Carrier Fighter/Attacker Number 36A Codename "Nebula" or CF/A-36A "Nebula" started in 2020 by Mcdonnel Douglas, due to many nations and companies unveiling aircraft which could threaten the hegemony or the F/A-18E Super Hornet, such as the SiG 98A "Elixir". In 2024, the first working prototype had its first flight, impressing US Navy. 2 years later, with many upgrades added, it was unveiled to the public. It later entered service in 2027 as a cheap but fantastic carrier based aircraft.

Controls: Standard plane controls.
VTOL for flaps.
AG1 + at least 50% Throttle to activate Afterburner (Shoutout to @FLOWRIDER0 for telling me how to improve the Afterburner's effects. And dont worry, if you have throttle all the way up and disable AG1, the Afterburner disengages).
AG2 for hook.
AG3 to launch all LRAAMs.
AG4 to launch all ATGMs.
AG5 to drop all Bombs.
AG6 for NAV Lights.

P.S: Click here for an Afterburning engine subassembly similar to the engines in this plane 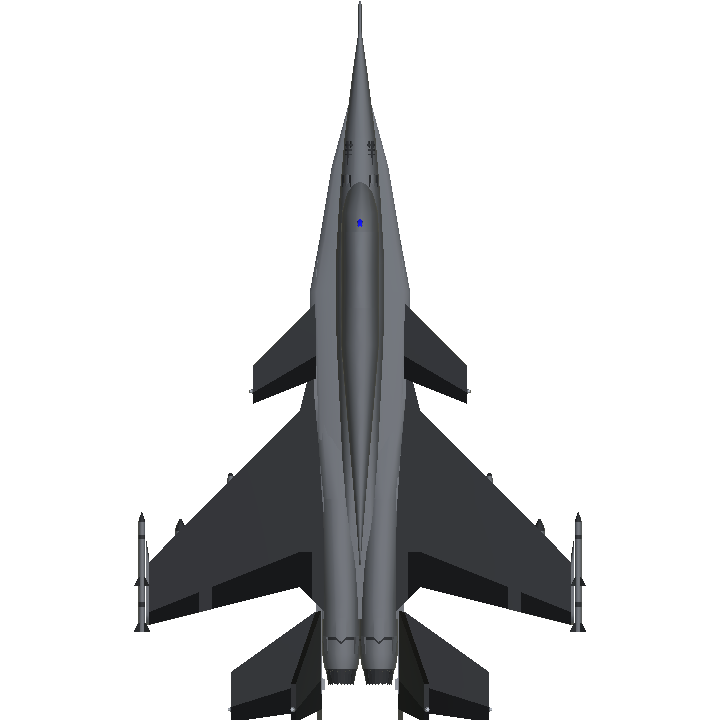 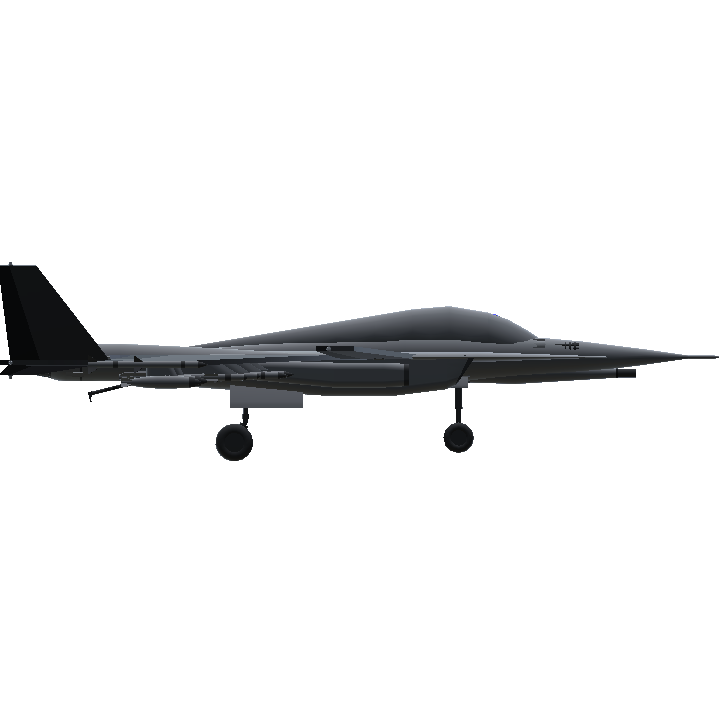 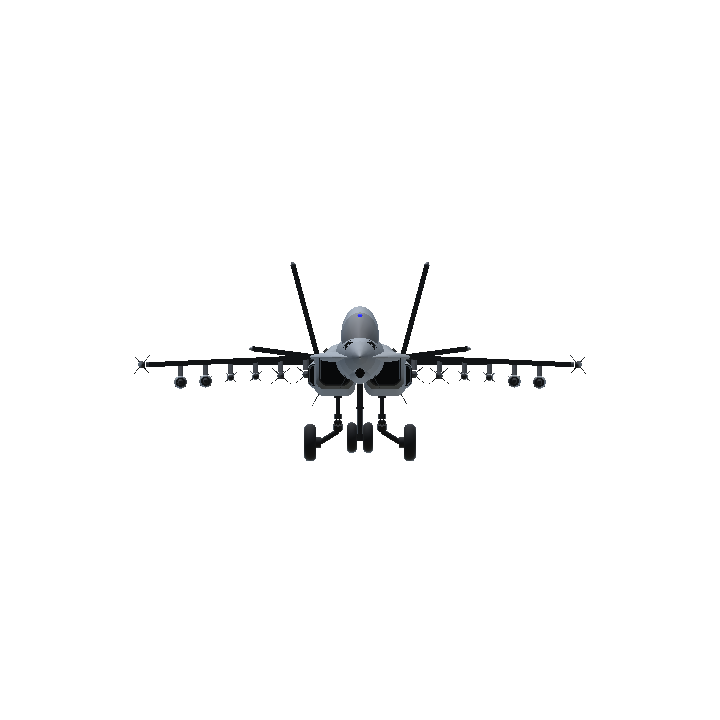