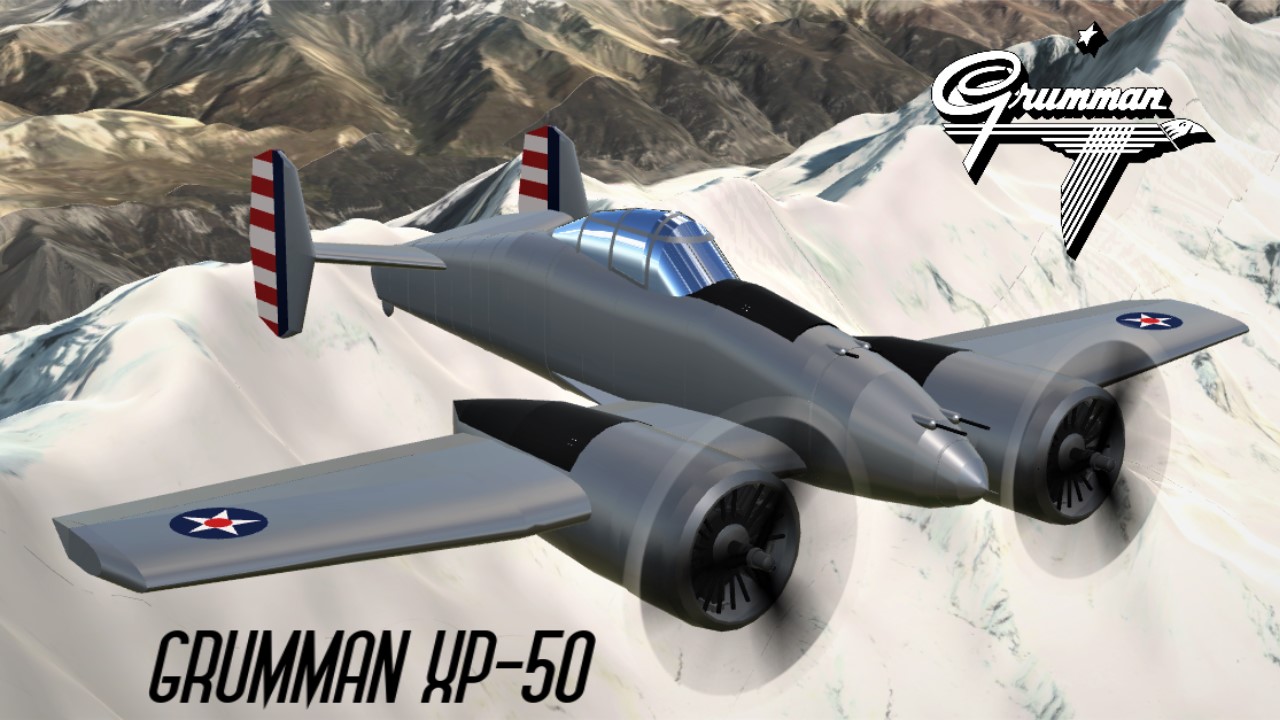 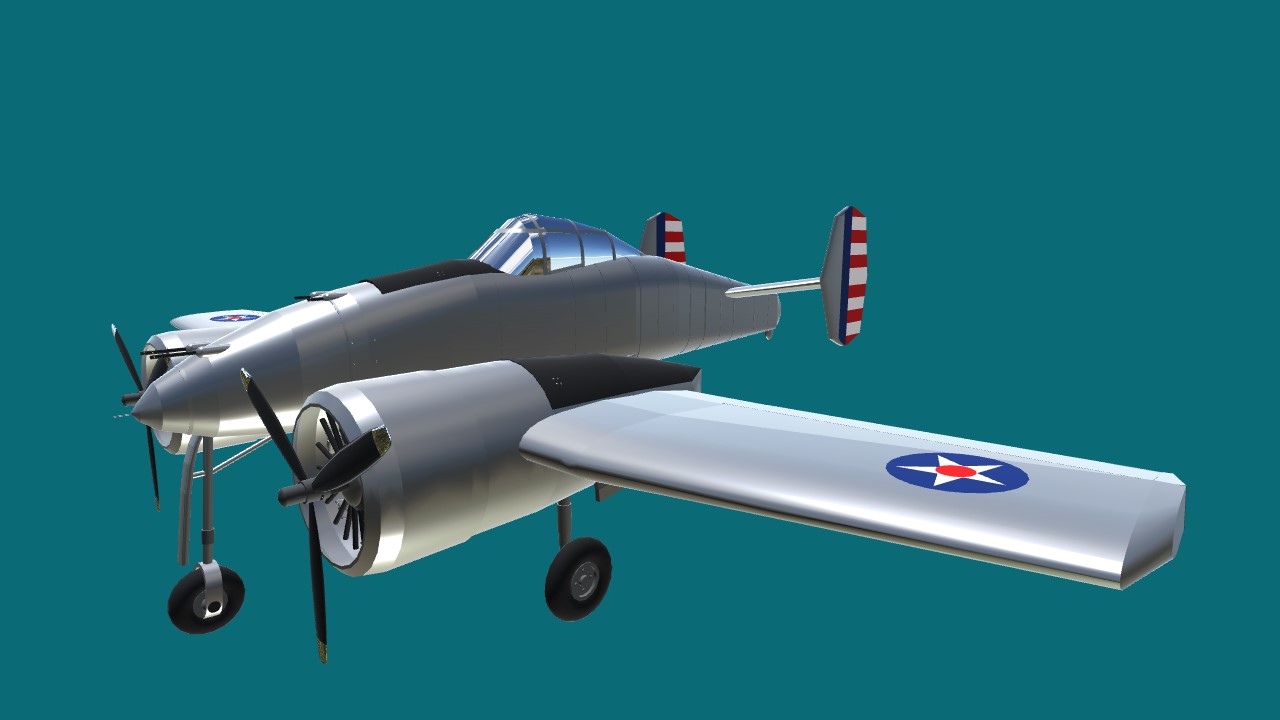 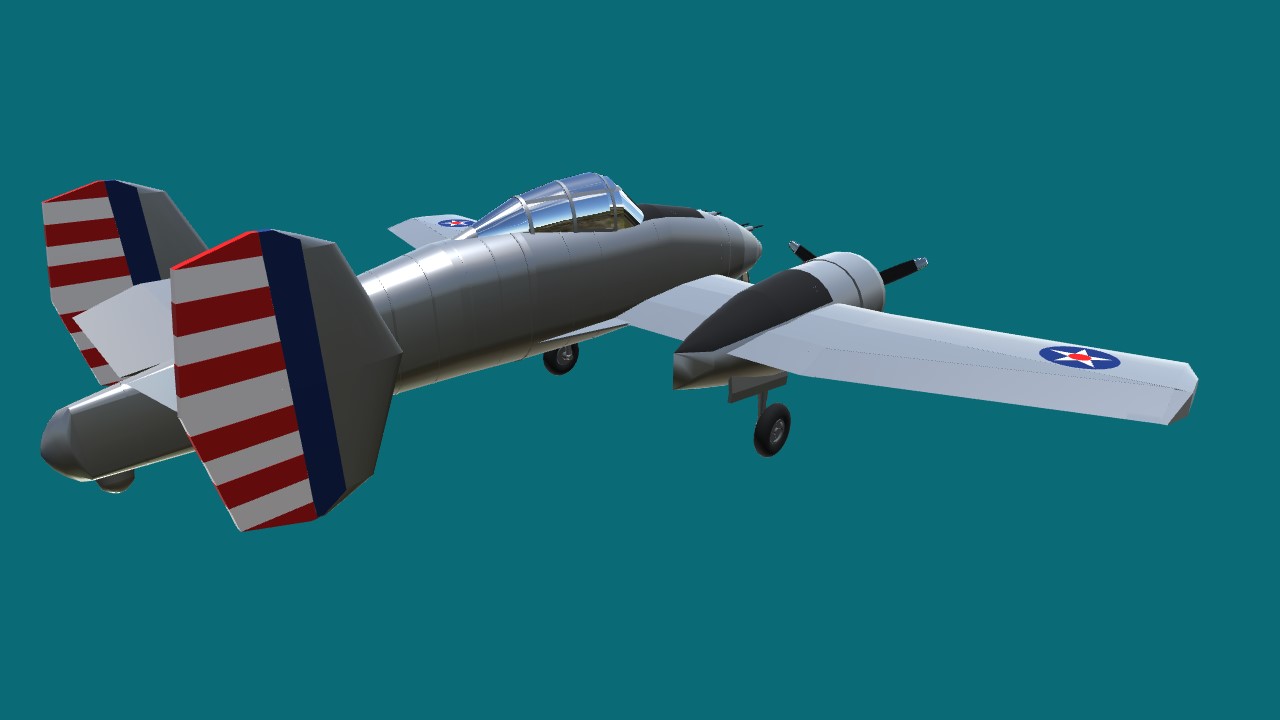 and another finished, I hope you like it!
I quite liked this unusual design

The Grumman XP-50 was a land-based development of the shipboard XF5F-1 Skyrocket fighter, entered into a United States Army Air Corps (USAAC) contest for a twin-engine heavy interceptor aircraft. The USAAC placed an order for a prototype on 25 November 1939, designating it XP-50, but it lost the competition to the Lockheed XP-49. 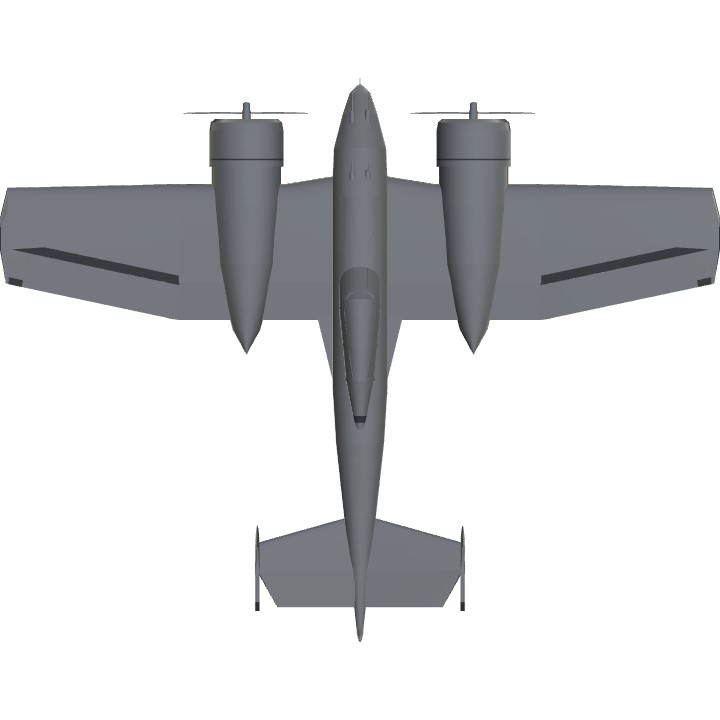 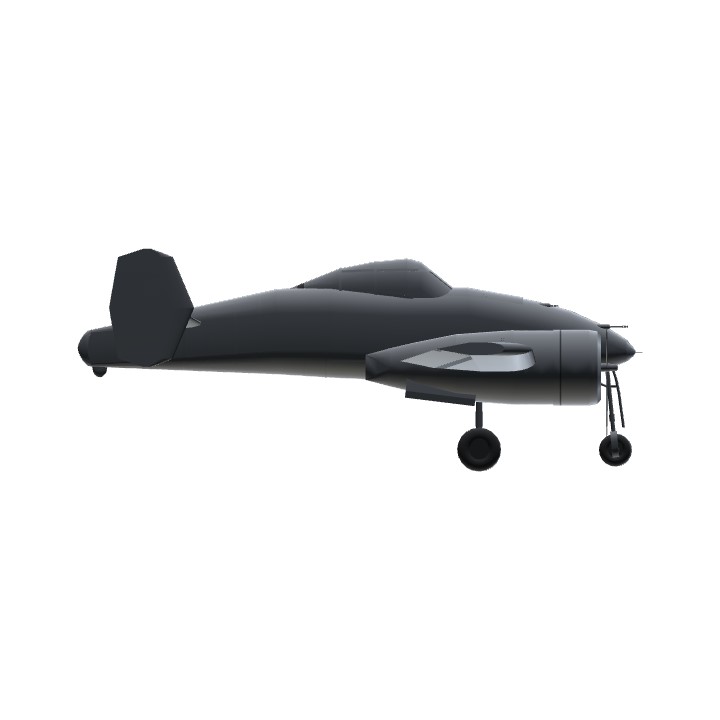 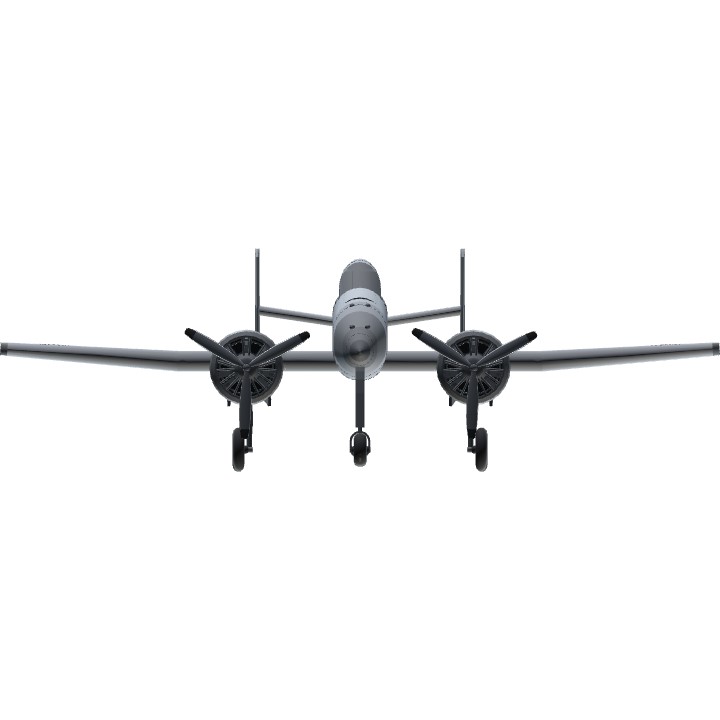