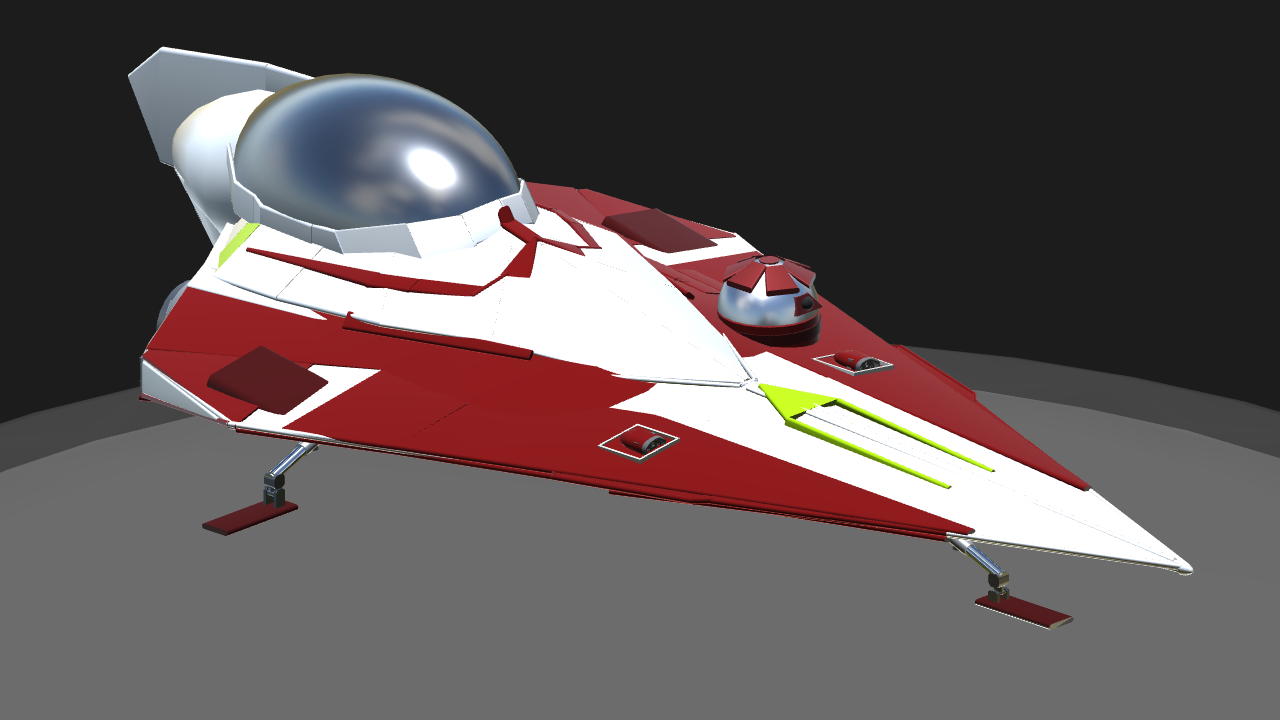 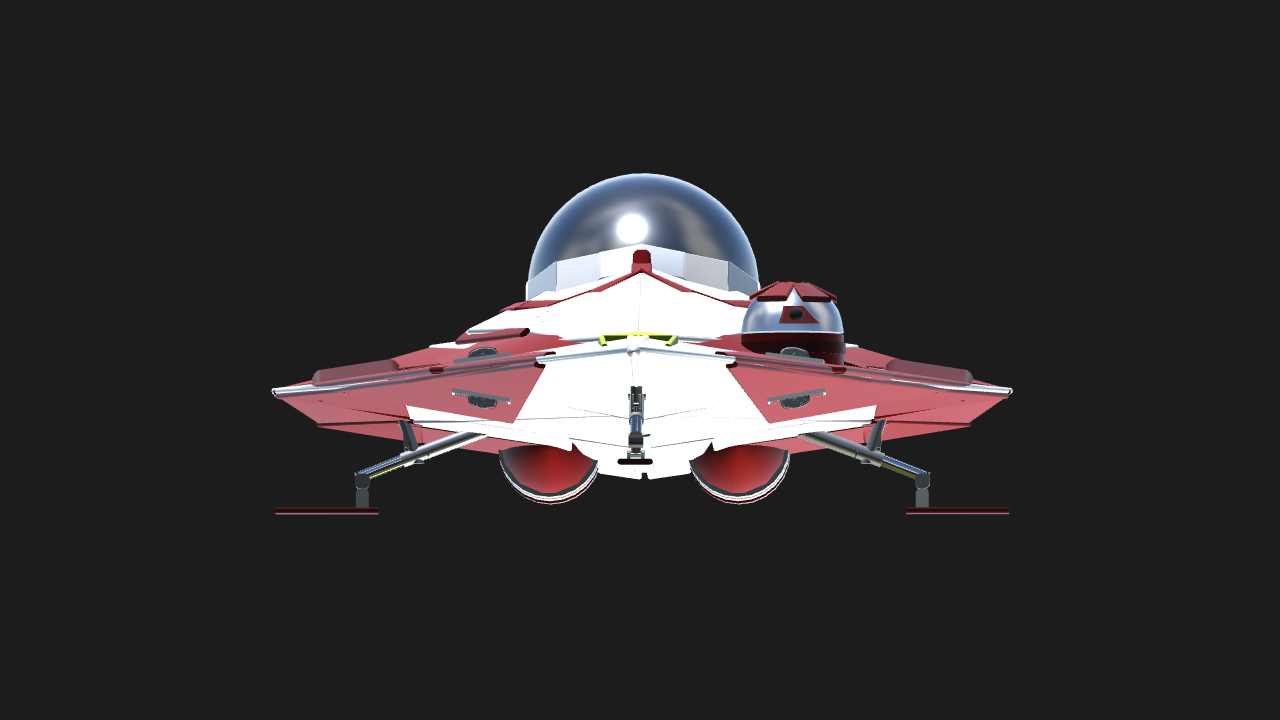 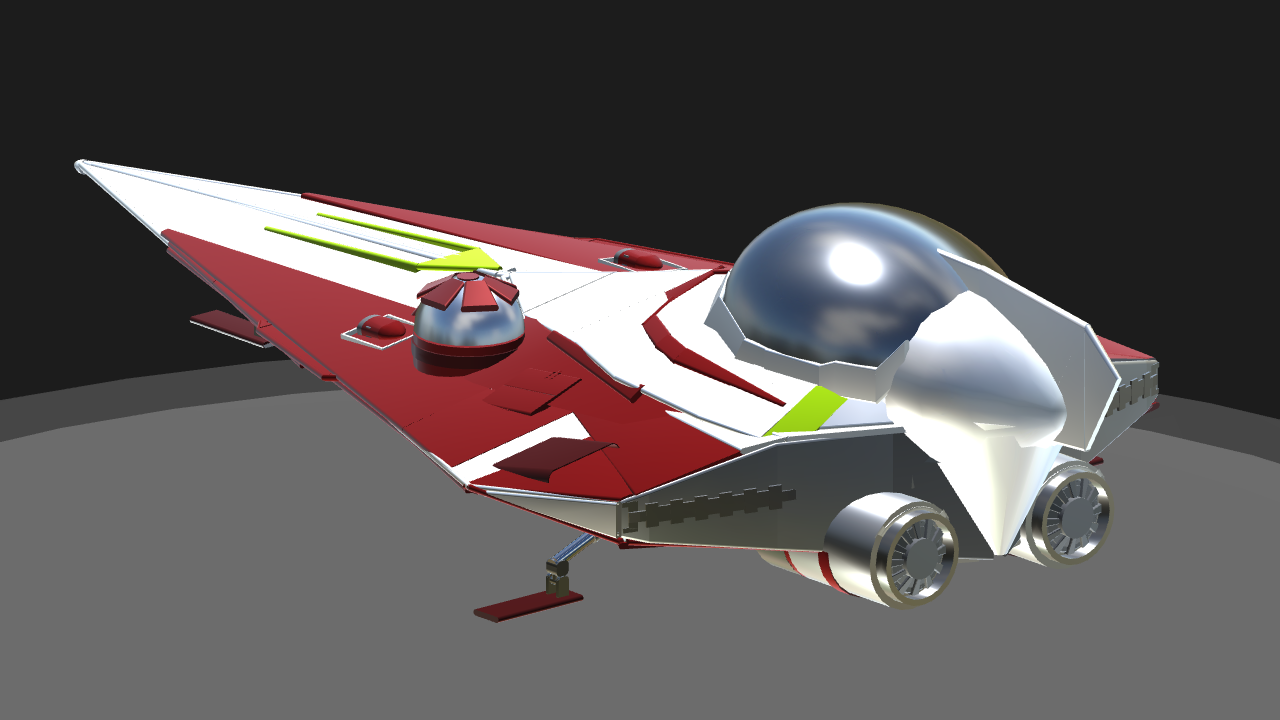 Hello there!
This build was made a while ago but I am just posting this now since I just made this account.

The Aethersprite Delta 7 Starfighter was a favoured space craft of the Jedi of the Republic. They were extremely fast and manuevrable and were tailored to the Jedi’s fast reflexes. They had the capacity to fit one Jedi and a astromech droid head (which was welded to the outside of the ship).
The Delta 7 was fitted with shields situated just behind the pilots seat and 2-4 laser blasters.
Controls:
Ag1- VTOL gyro
Ag2- laser blasters
Cam1- cockpit view (use instead of normal cockpit view, trust me)
Turn on Ag1 and VTOL up. Once at a decent height, throttle up, bring VTOL to neutral and turn off Ag1. Turn on Ag2 to activate laser blasters.
——————————————————————————————
Obi-wan Kenobi vs Jango Fett
During a trip to Kamino, Obi-Wan discovered a clone army on the watery planet. As he was leaving, he also found out about the bounty hunter Jango Fett, the same hunter that attempted to assassinate Padmé Amidala. During a small close quarters fight, Jango Fett escaped the grasp of Kenobi, flying away with his Slave 1 with young Boba Fett.
Slave 1 hyperspace to Geonosis, and Obi-Wan followed soon after in his Delta 7 starfighter. Obi-Wan attacked Slave 1 in his Delta 7 inside the asteroid rings of Geonosis. Obi-Wan’s blasters were virtually useless against the thick armour and strong shields of Slave 1. Jango Fett began releasing seismic charges (floating mines that would get fired backwards and disintegrate everything in it’s blast). Kenobi easily dodged these with his agile Delta 7, however he lost track of Jango, who was now on his tail. Slave 1 fired at Kenobi, but he dodged all the blaster fire. Slave 1 fired concussion missiles at Obi-wan, which proved difficult to dodge. Kenobi ejected all his spare parts in his Delta 7 which hit the missiles and destroyed them. When the missile exploded, Jango Fett was tricked into thinking he had defeated the Jedi, when in fact Obi-wan Kenobi was hiding on an asteroid, watching Jango from a distance, and following him to the atmosphere of Geonosis...
——————————————————————————————
CONGRATULATIONS on reading all the way through to here.
Told you my building skills have greatly improved since the Razor Crest. 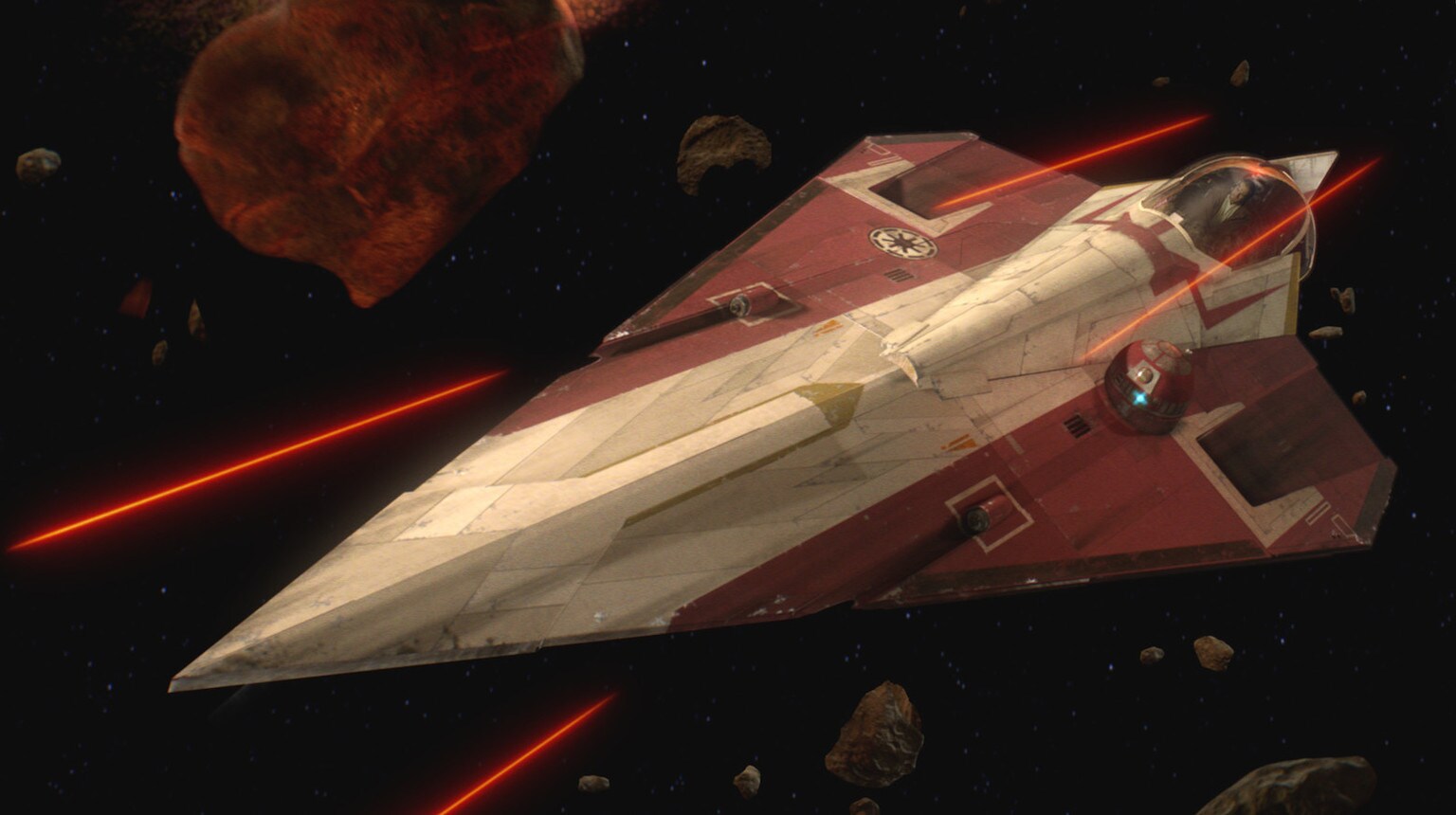 Thanks for downloading and please UPVOTE! 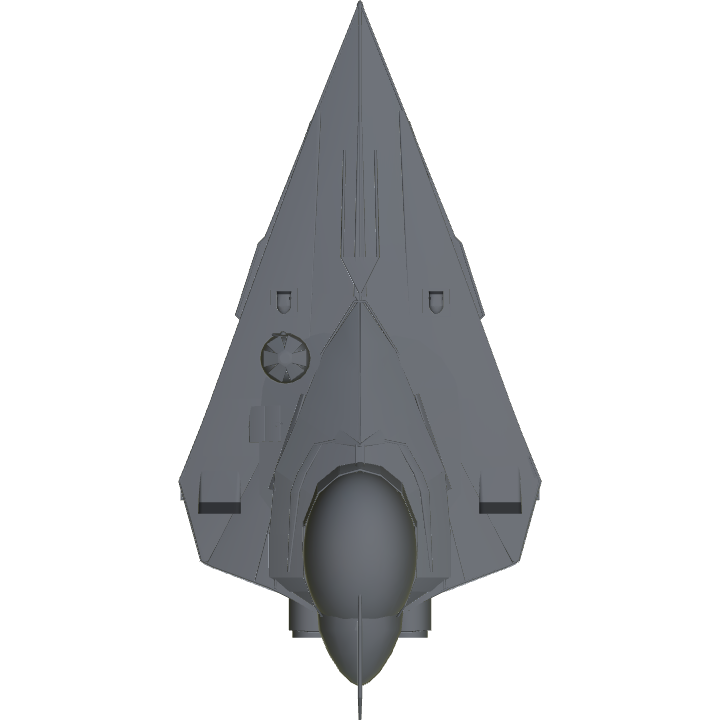 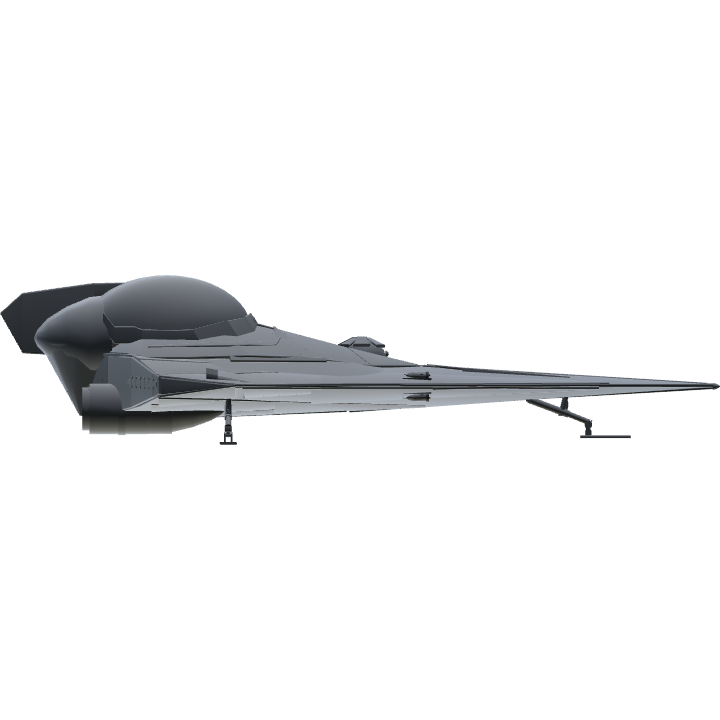 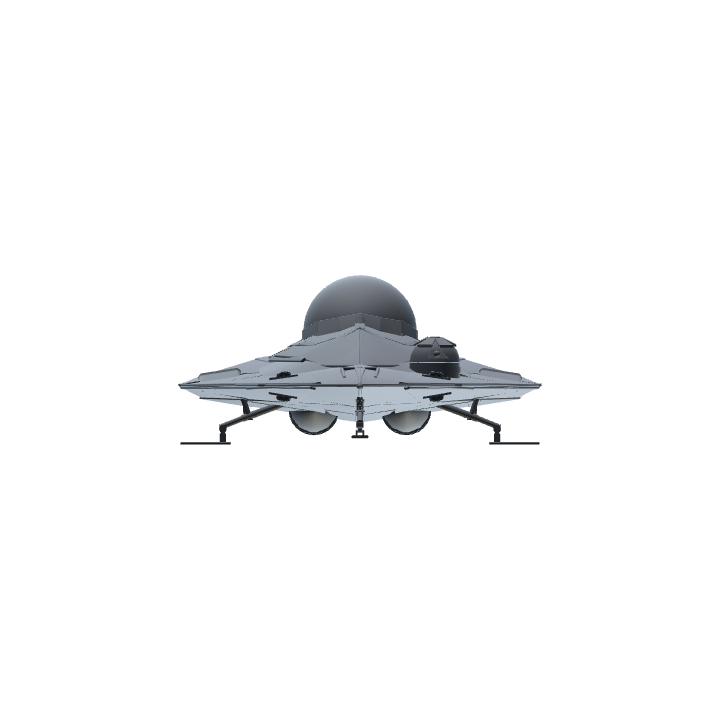