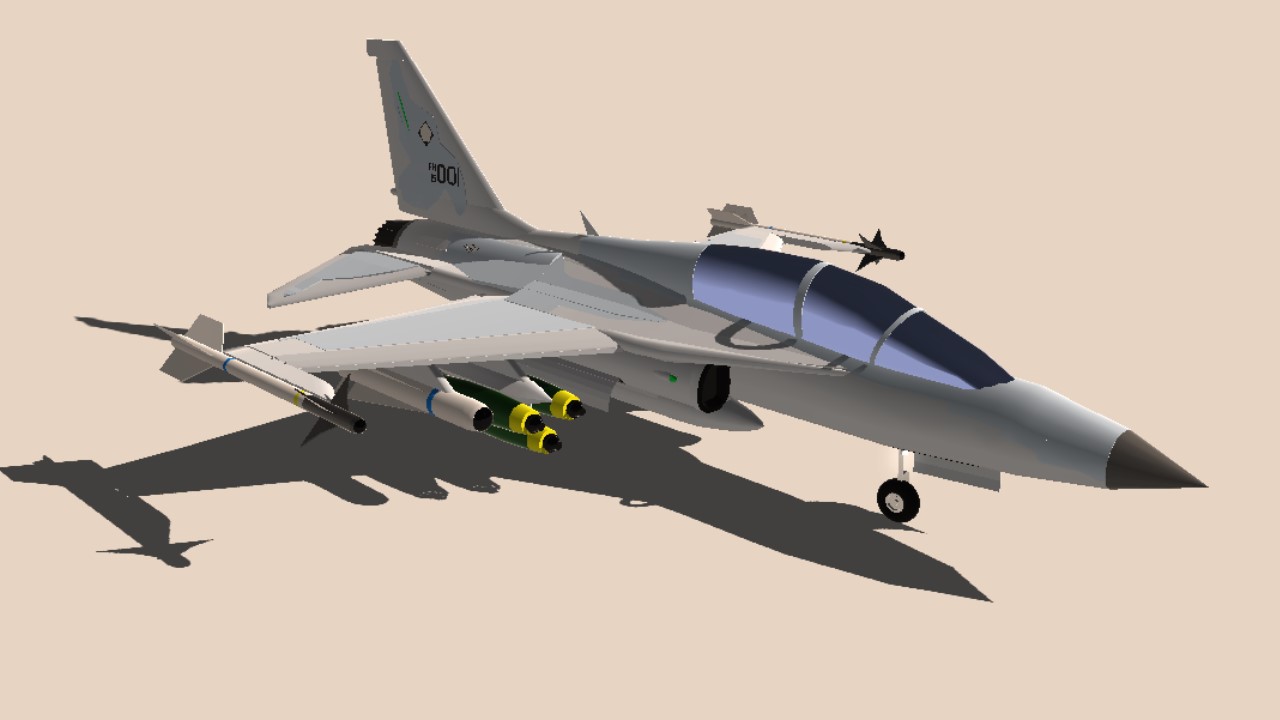 there's fixed version by AWESOMENESS360, you can enjoy >>HERE<< 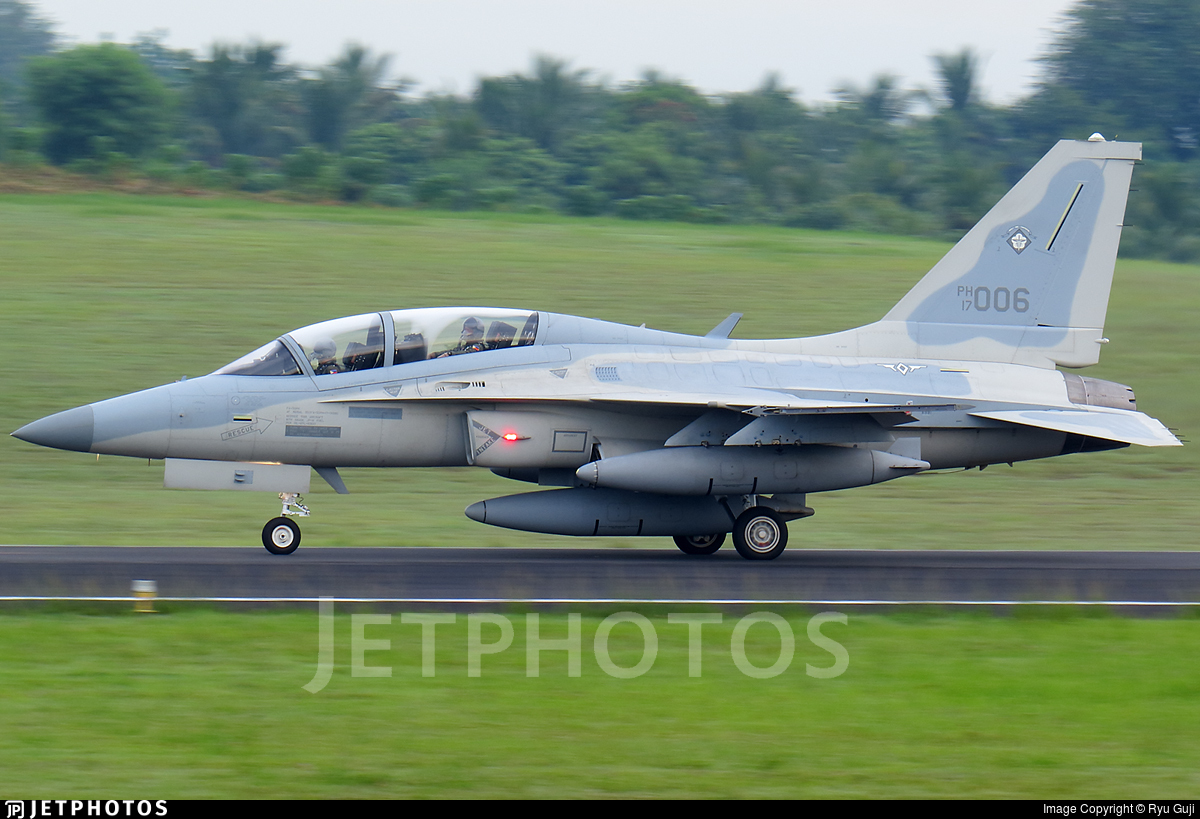 The FA-50 is a light combat aircraft manufactured by Korea Aerospace Industries (KAI) for the Republic of Korea Air Force (ROKAF). It is a light combat version of KAI T-50 Golden Eagle supersonic advanced jet trainer and light attack aircraft.

Development of the FA-50 combat aircraft began in October 1997. Six prototypes were built during the development phase that concluded in January 2006.

The FA-50 was awarded military type certificate by the Korean Military Aircraft Airworthiness Committee (MAAC) in October 2012. It is the first fighter-class military aircraft to receive the MAAC certification.

The indigenously developed KAI FA-50 light attack aircraft replaced the ROKAF’s ageing fighter fleet of F-5E/F and A-37 aircraft. The FA-50 also strengthens the defence capability of the ROKAF.

Lockheed Martin’s Sniper advanced targeting pod (ATP) will be integrated onto the FA-50 platform by August 2020. The Sniper pod is anticipated to obtain certification by the end of 2020.

click on the picture to go to the link 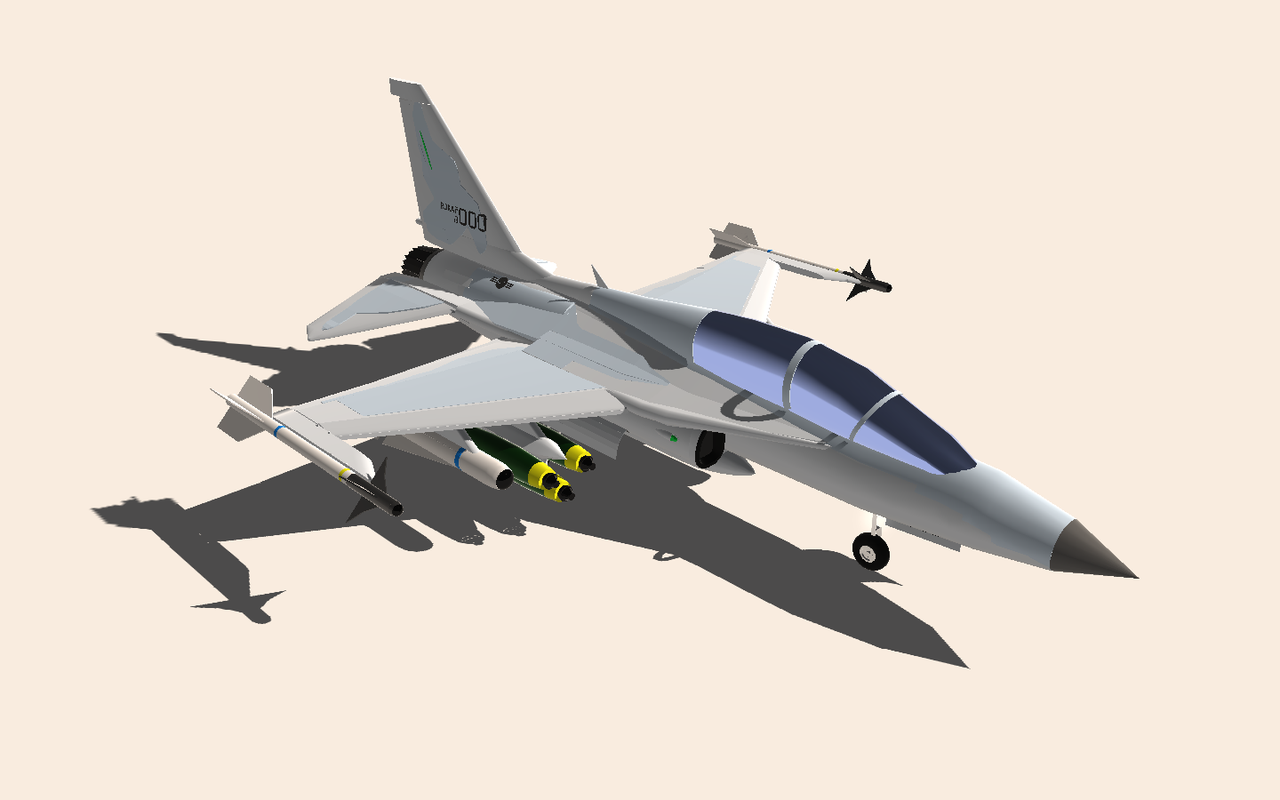 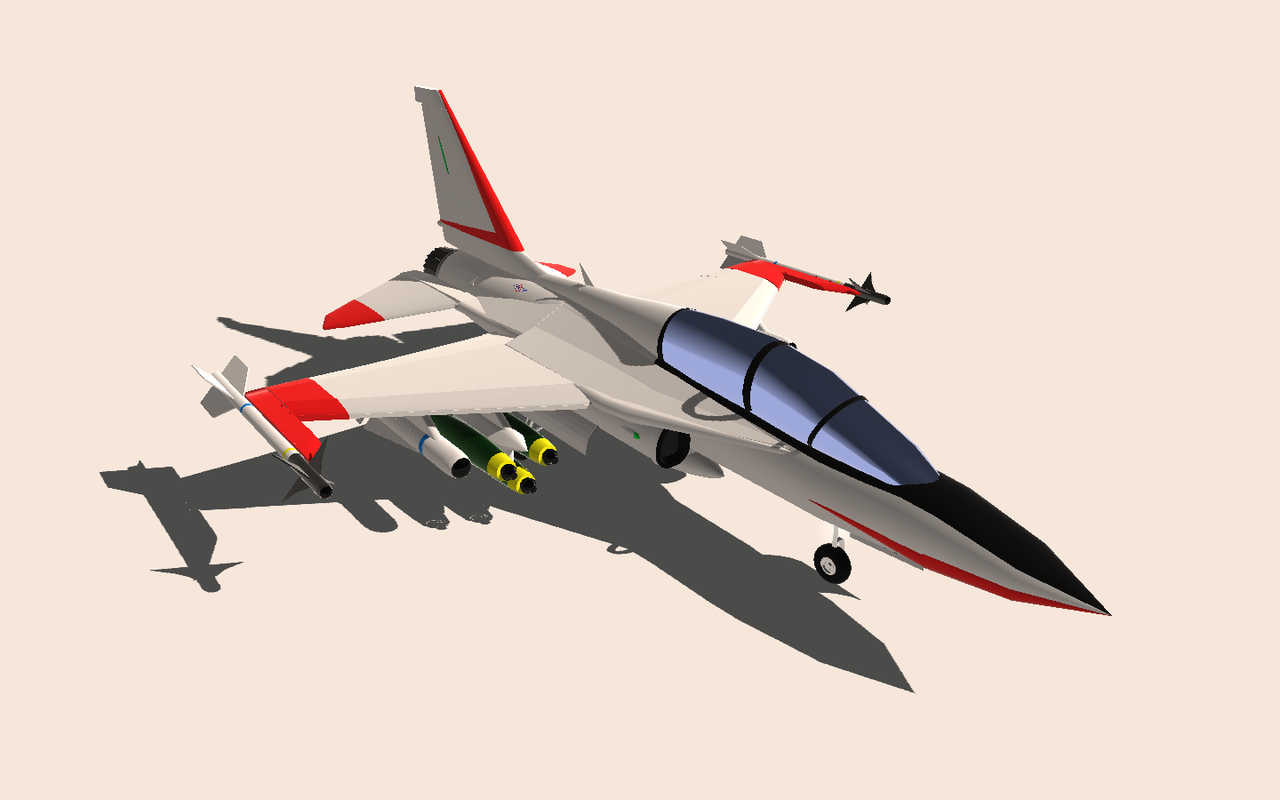 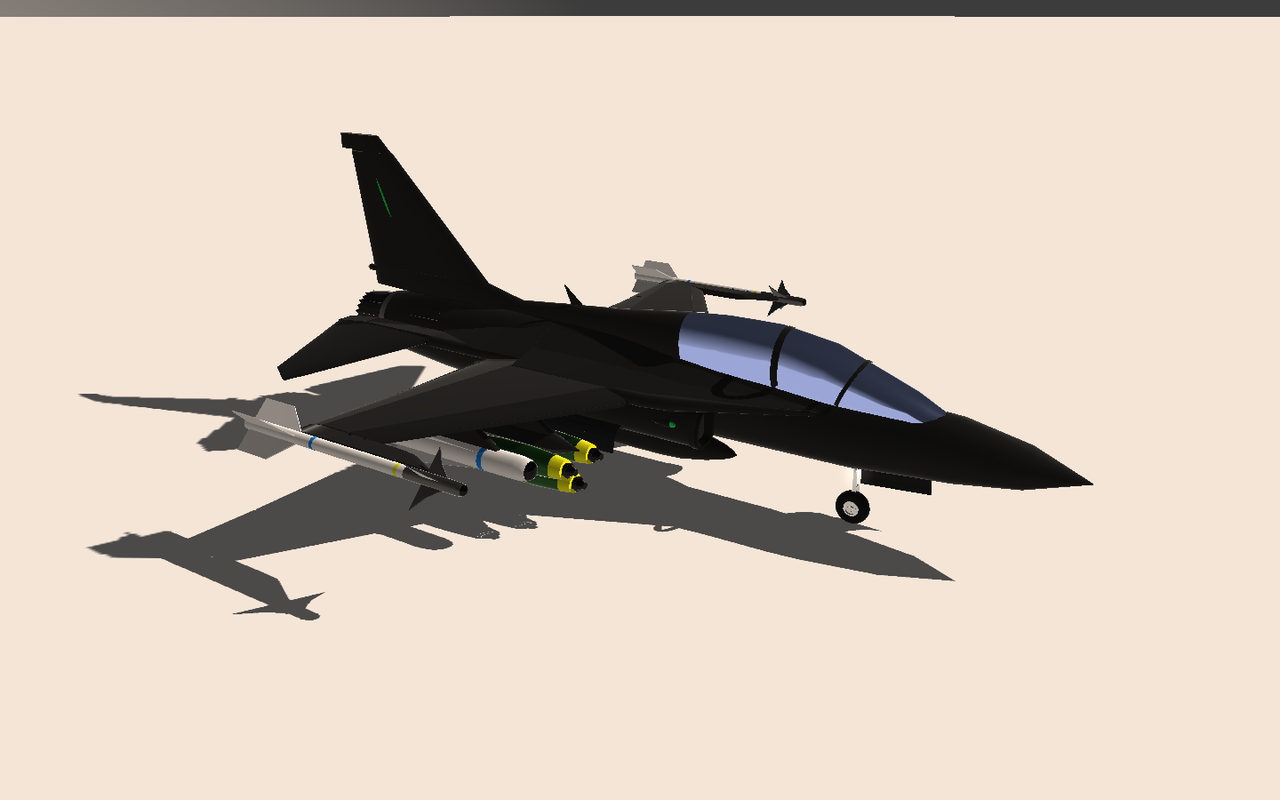 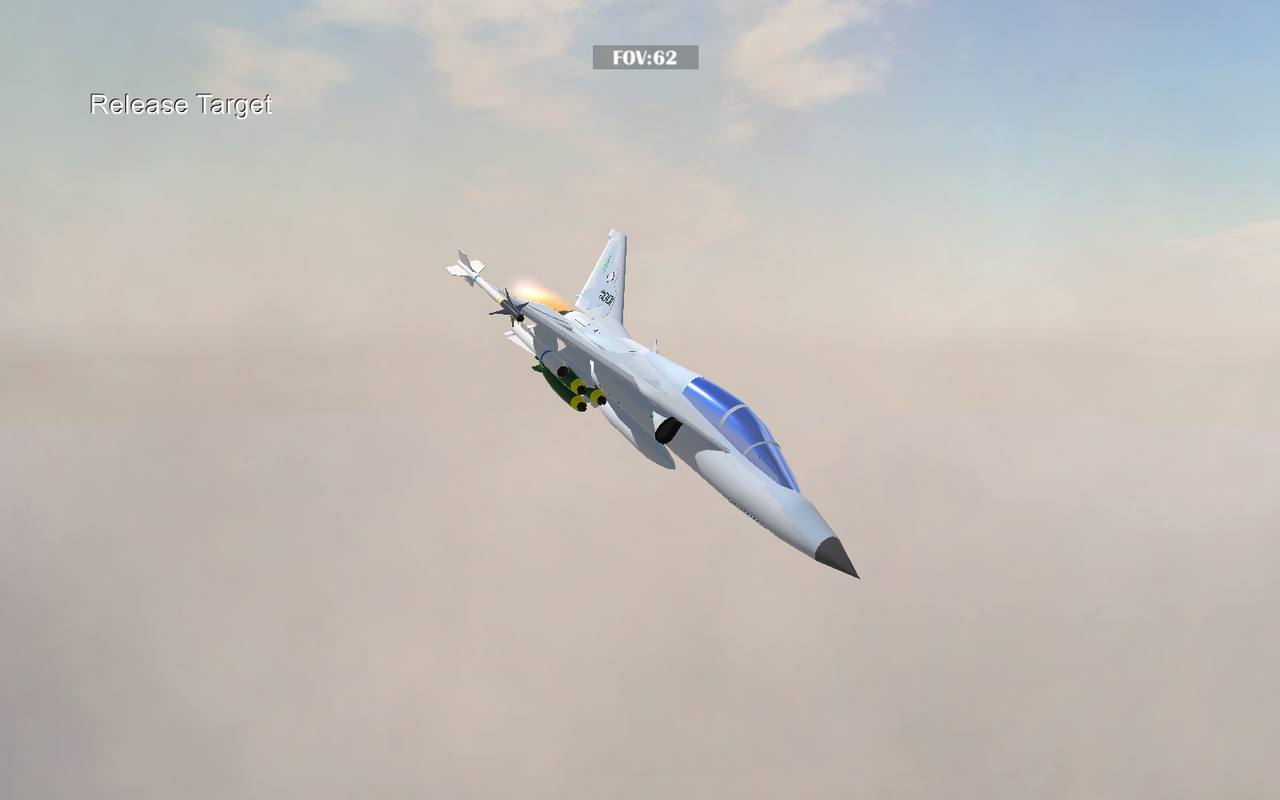 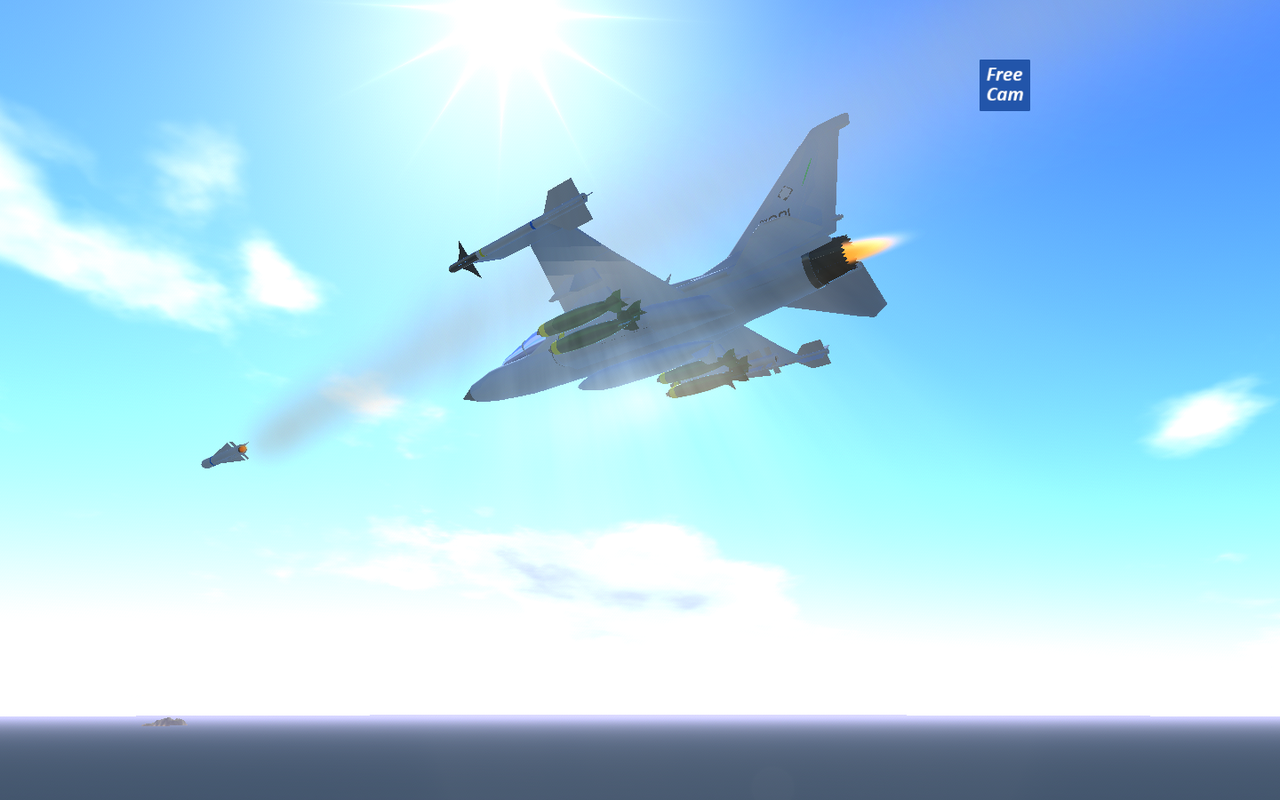 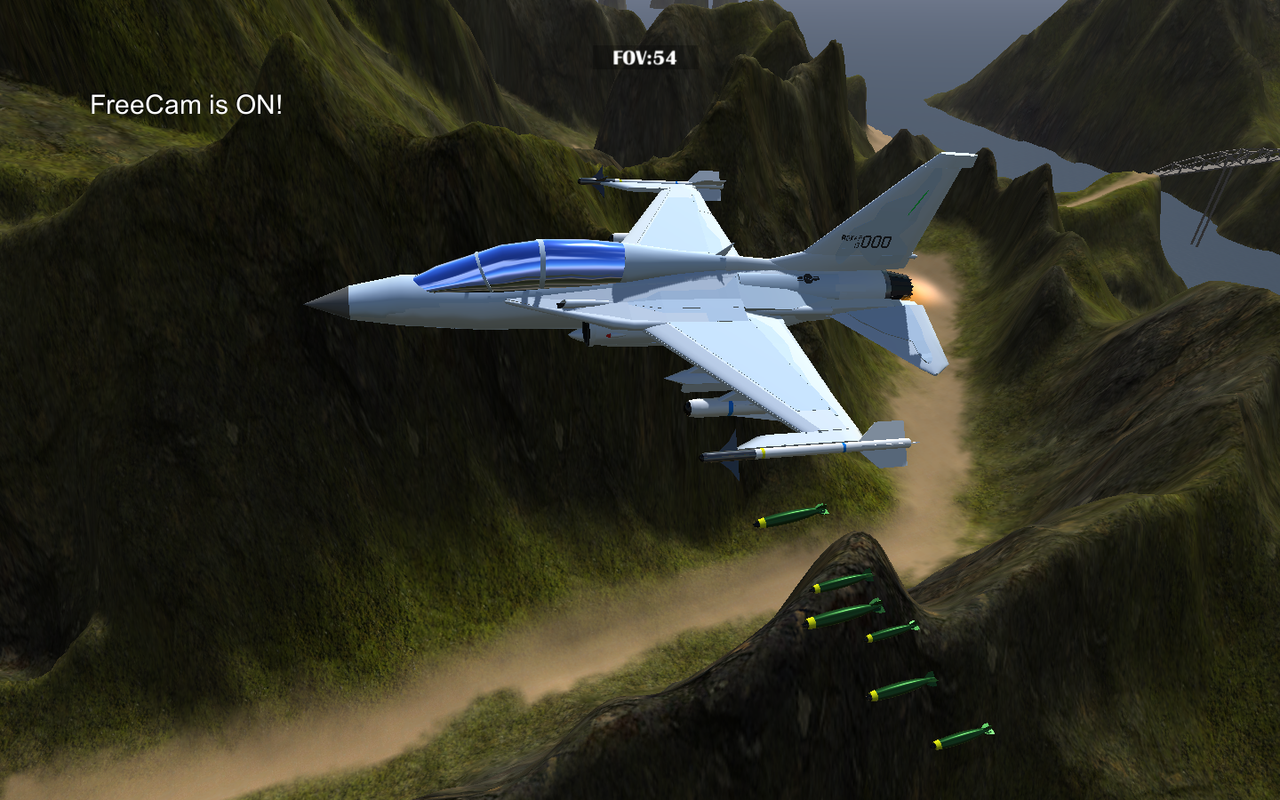 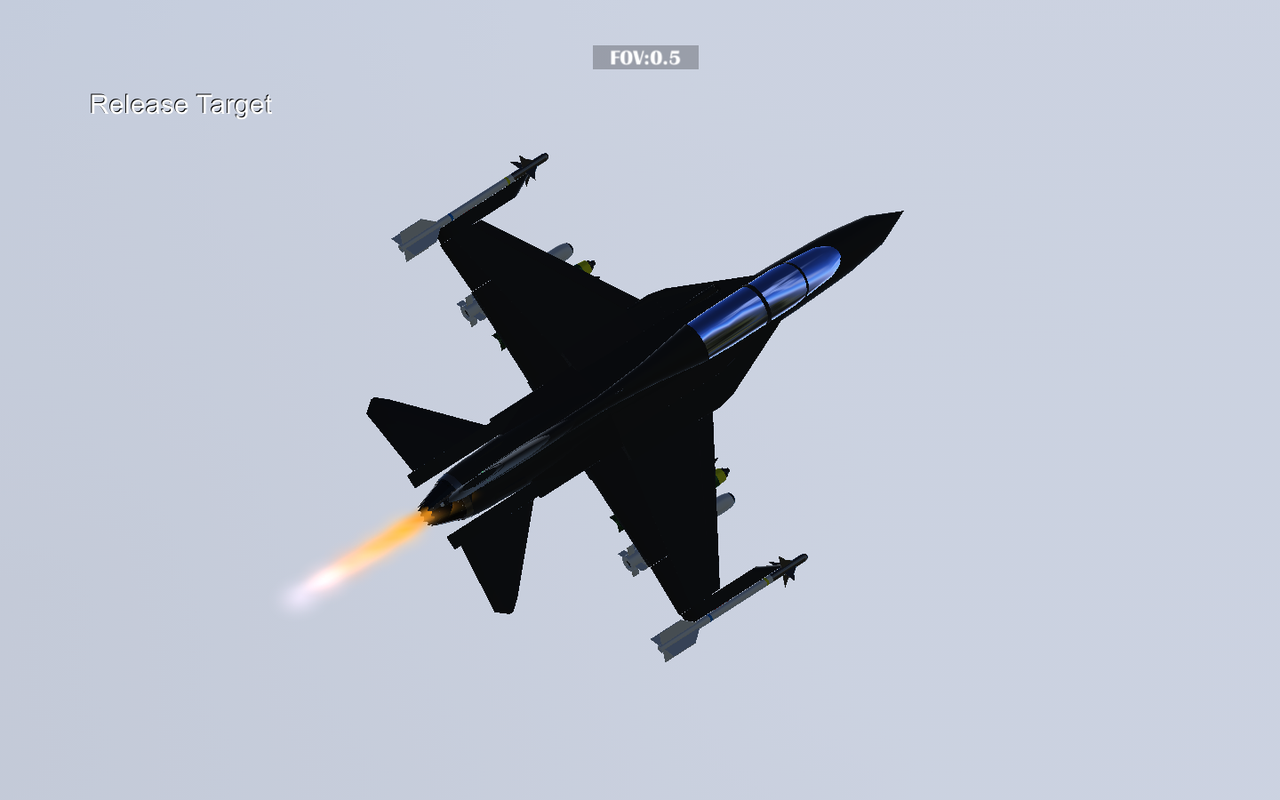 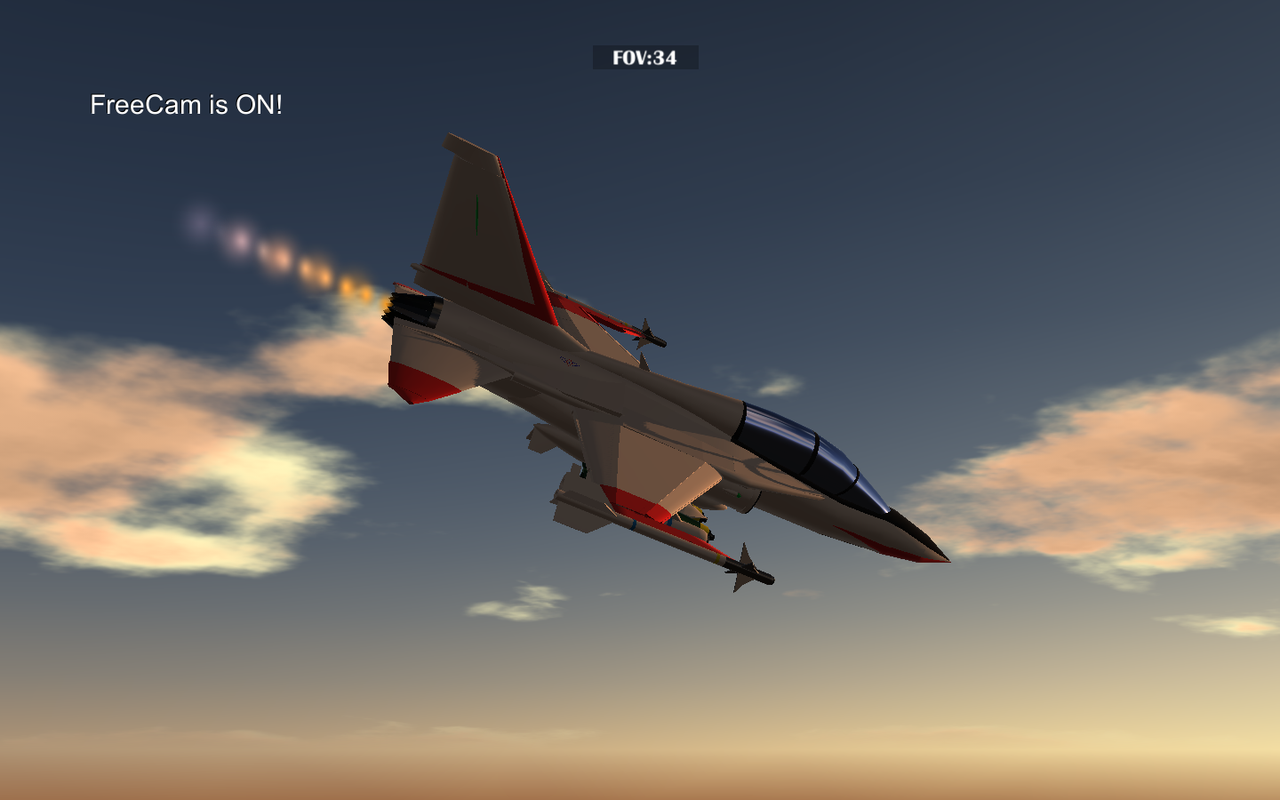 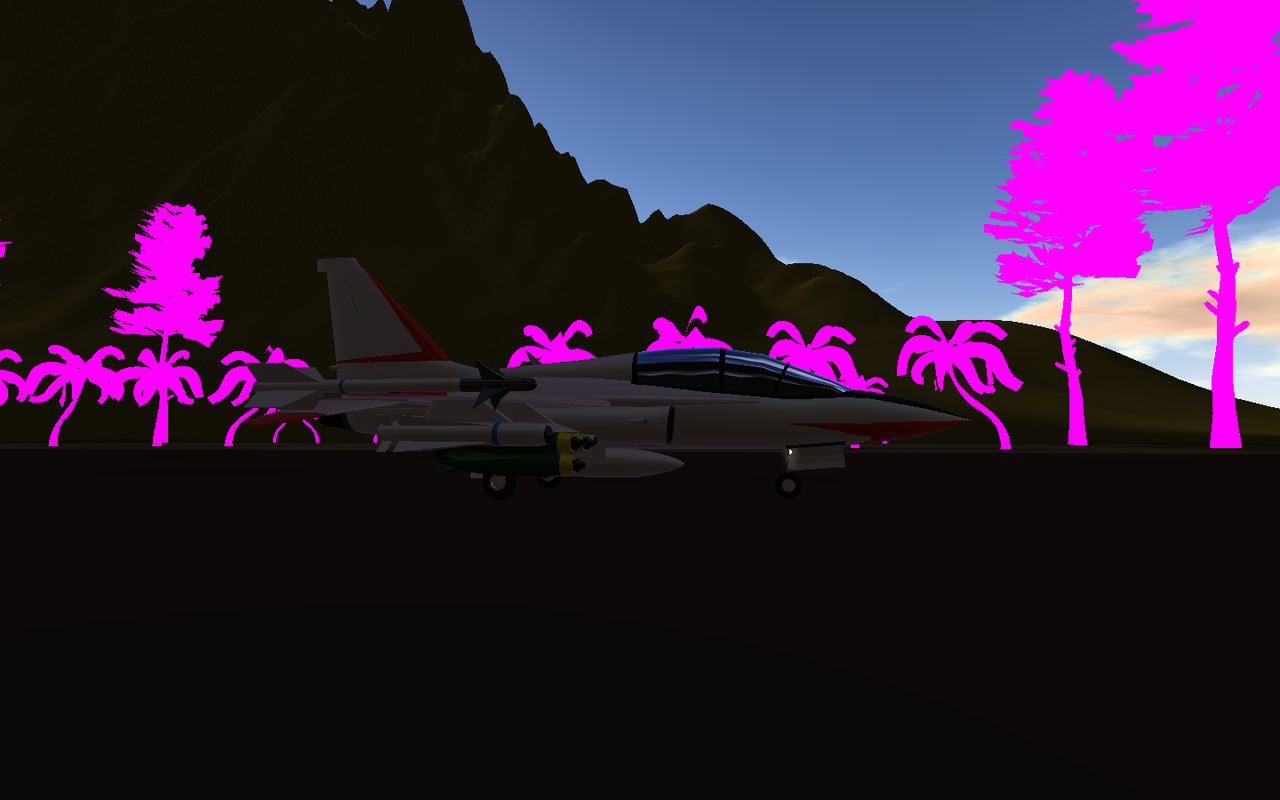 PLEASE UPVOTE OR SPOTLIGHT TO SUPPORT ME ;) 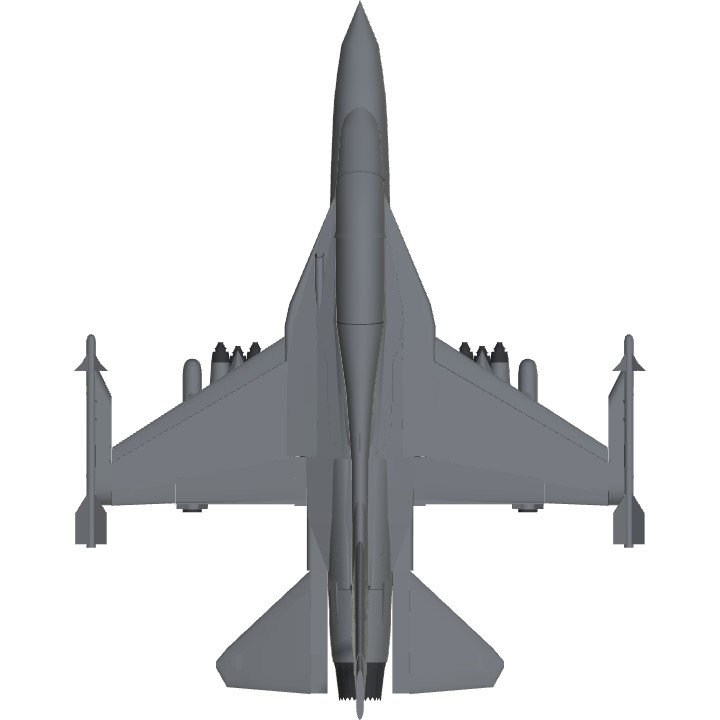 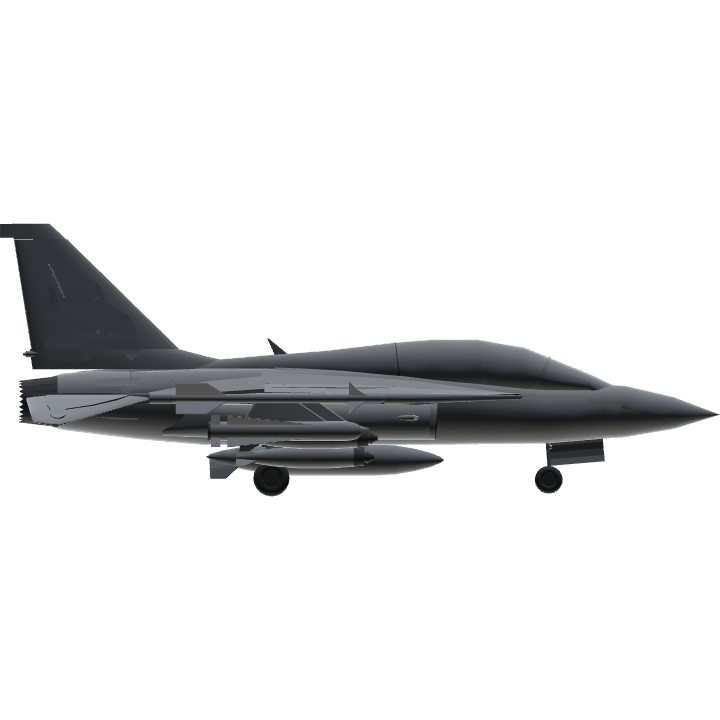 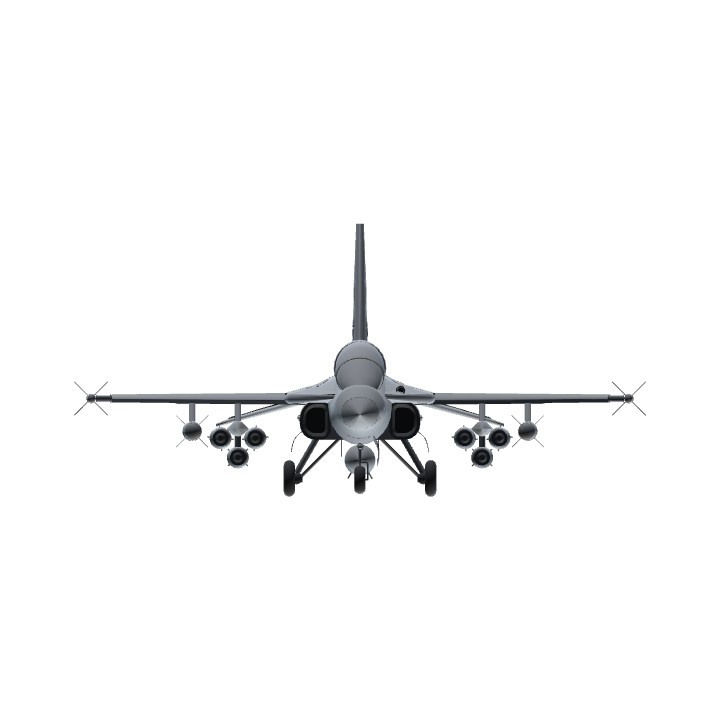