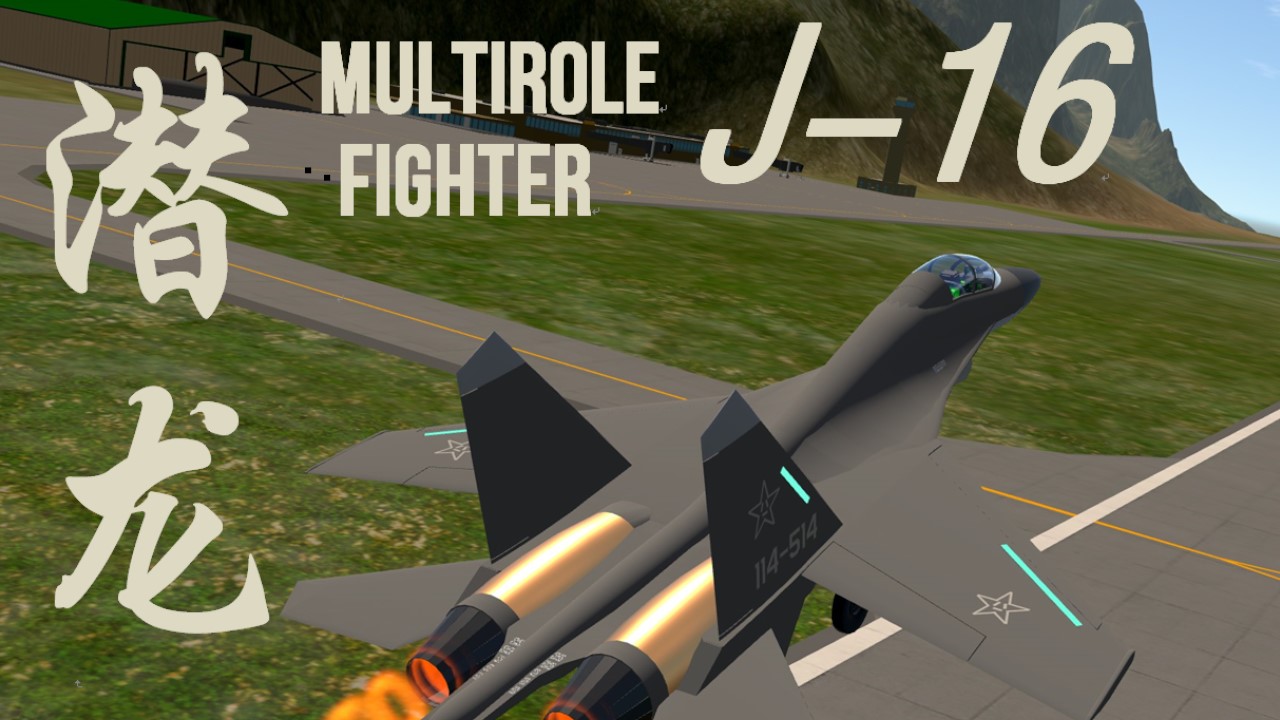 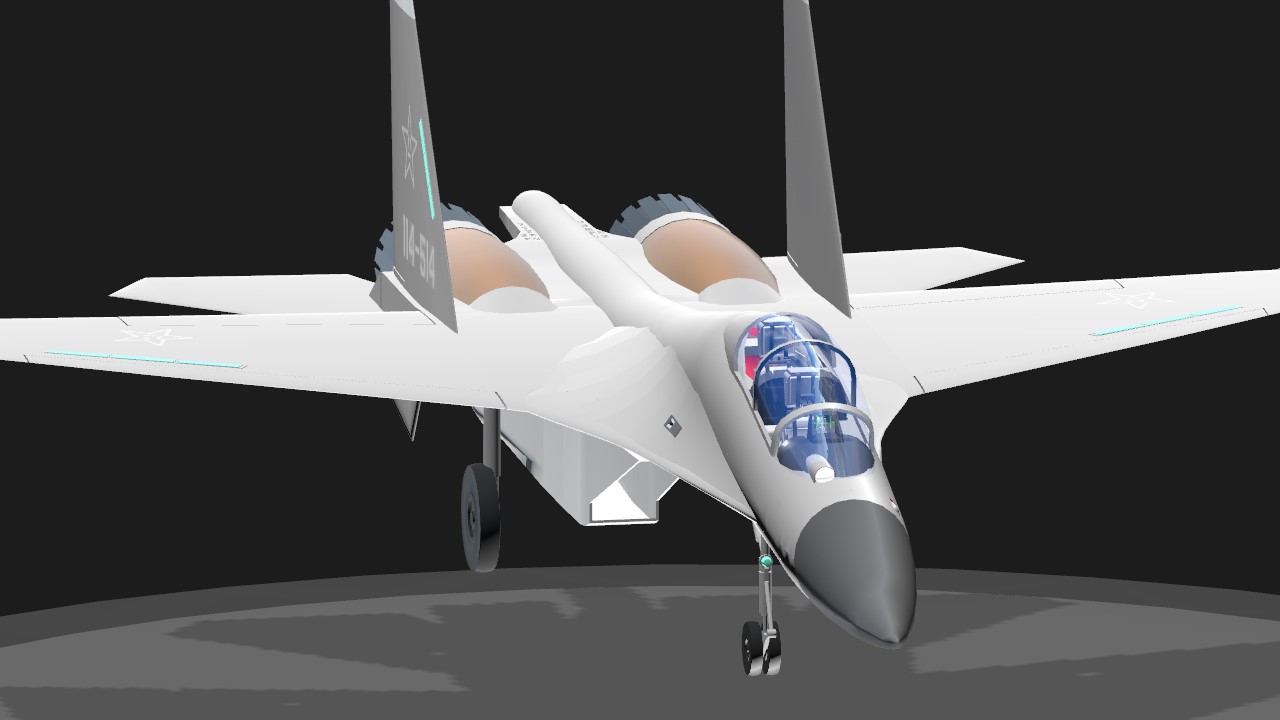 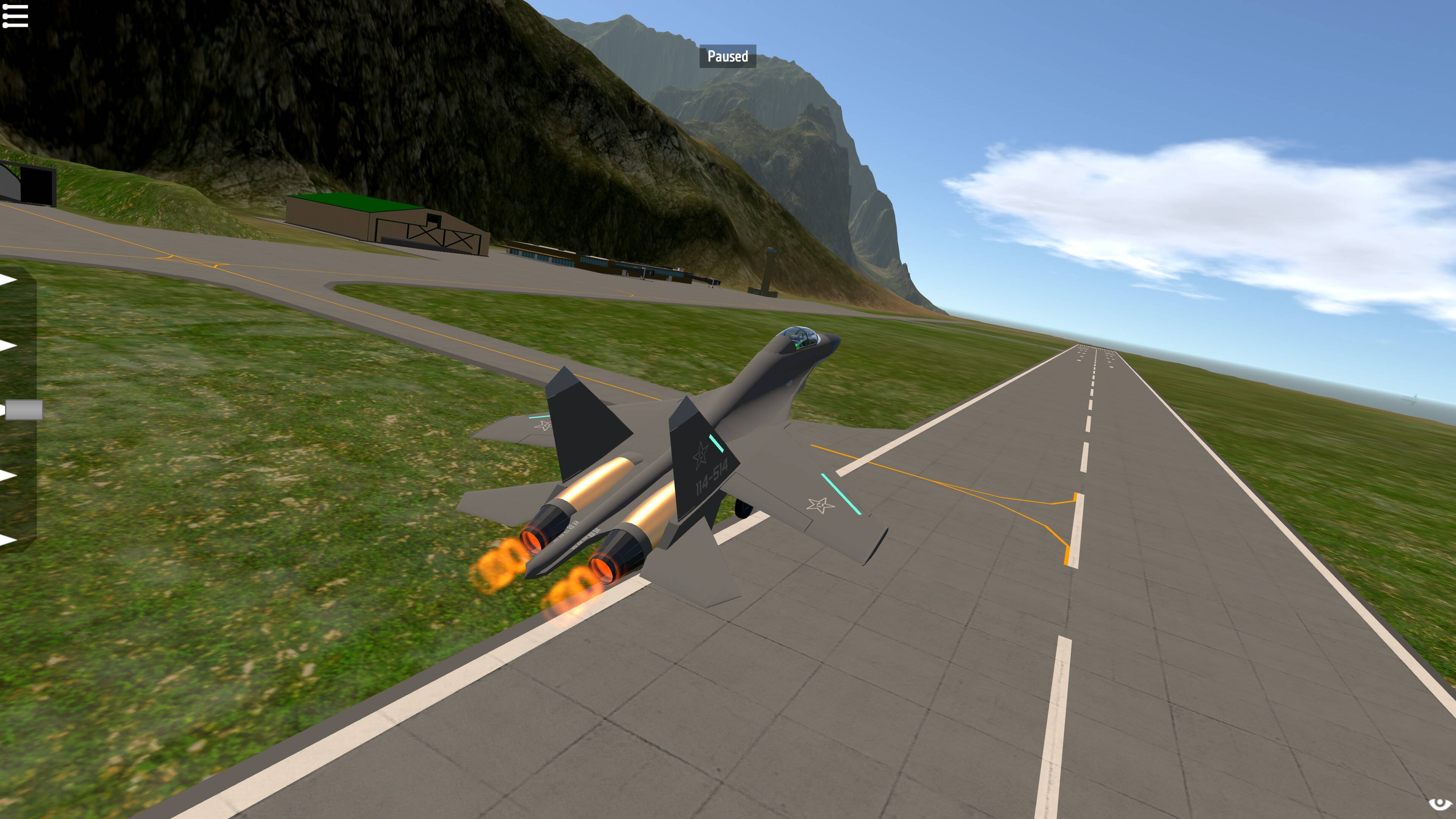 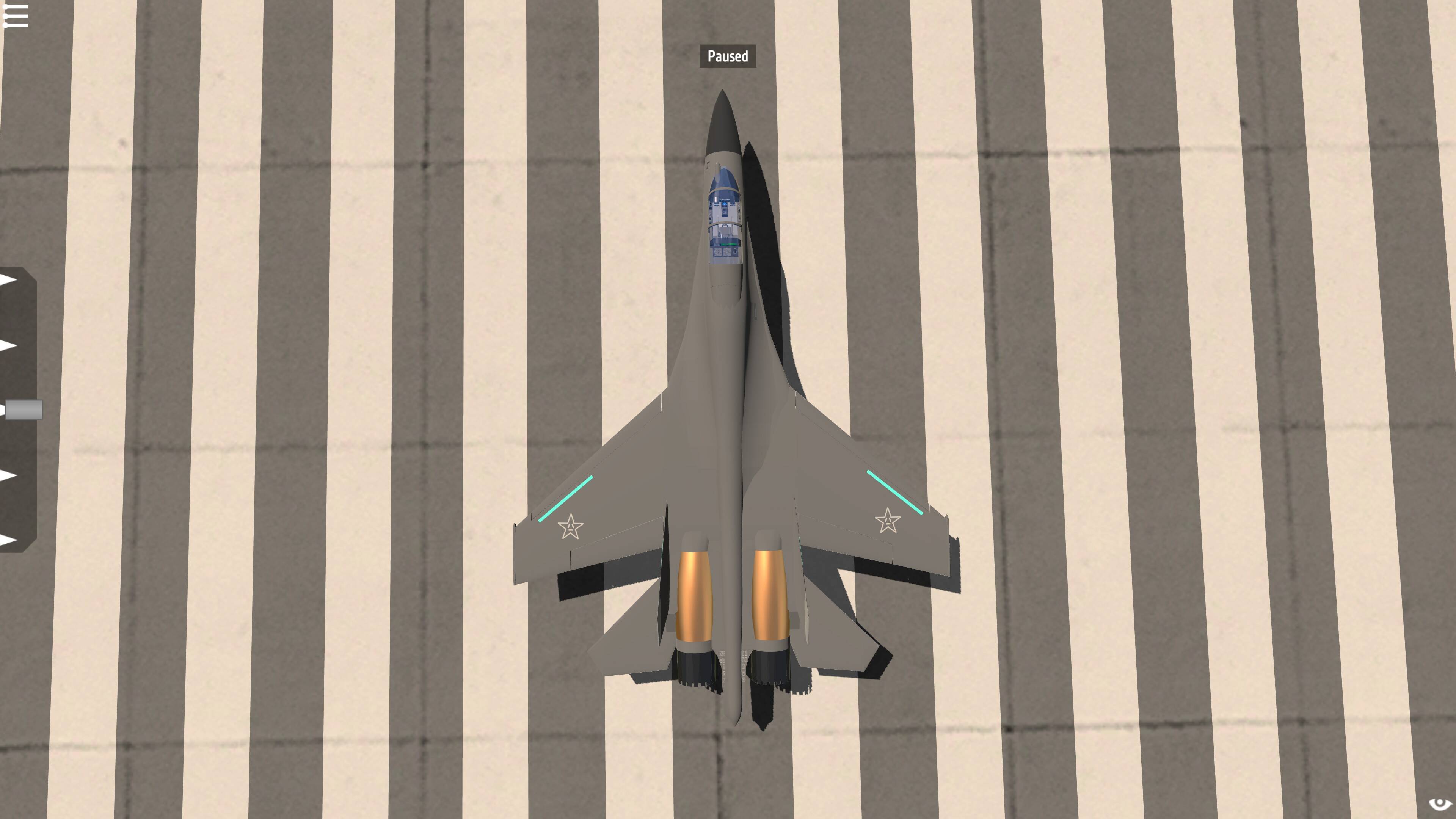 It can not only complete the air combat task, but also carry out ground and sea strikes. It is one of the important equipment for the transformation of the Chinese Air Force in both offensive and defensive areas. Since the J-16 fighter first appeared in the parade celebrating the 90th anniversary of the founding of the PLA in July 2017, it has been equipped with multiple fighter aviation units to help the Air Force improve its combat capability. The emergence of J-16 has made the Chinese Air Force gradually move towards both offensive and defensive capabilities, enabling air and naval operations to achieve the task transformation in operations, and moving closer to the goal of joint operations, which is of great epoch-making significance. 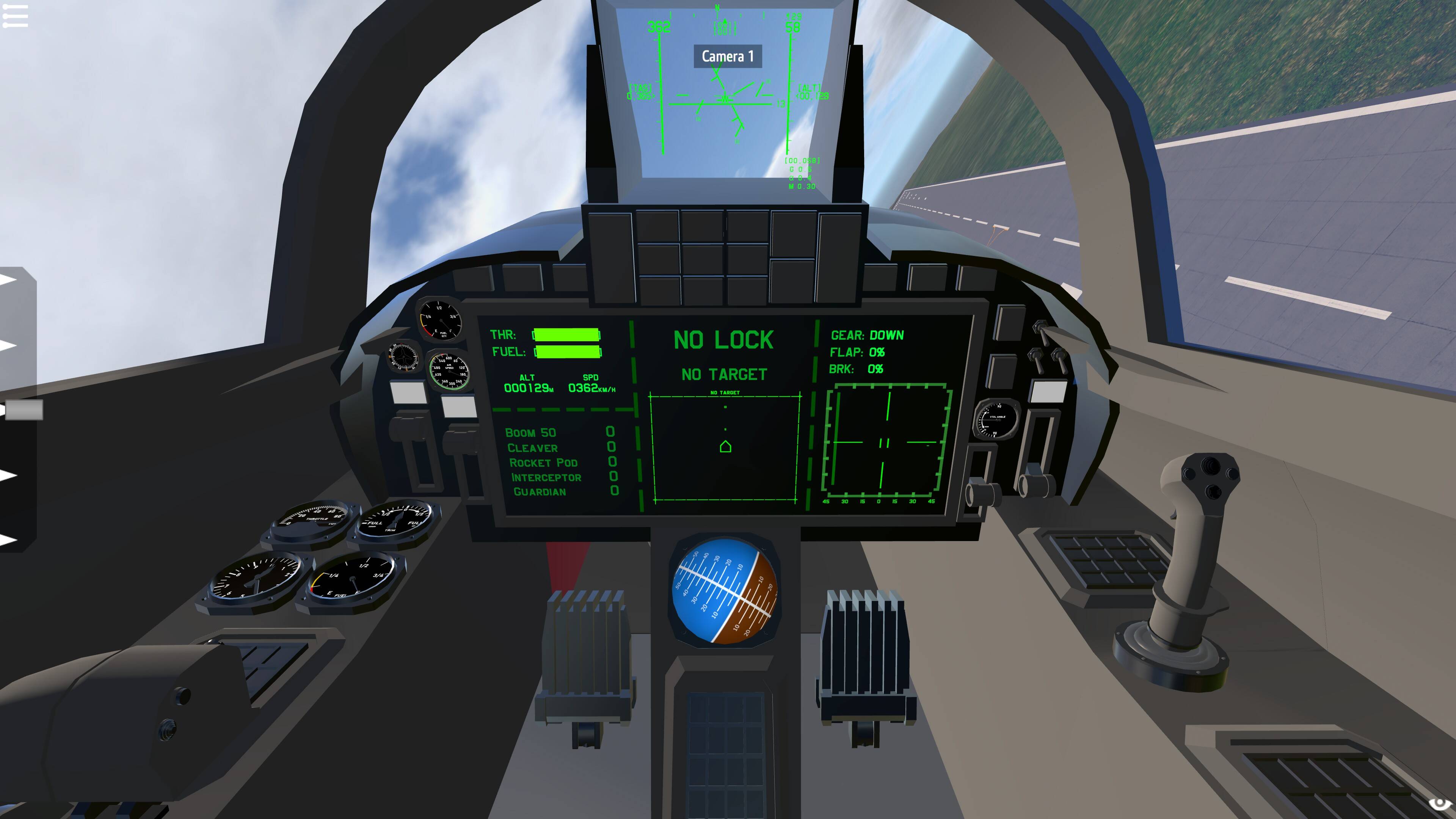 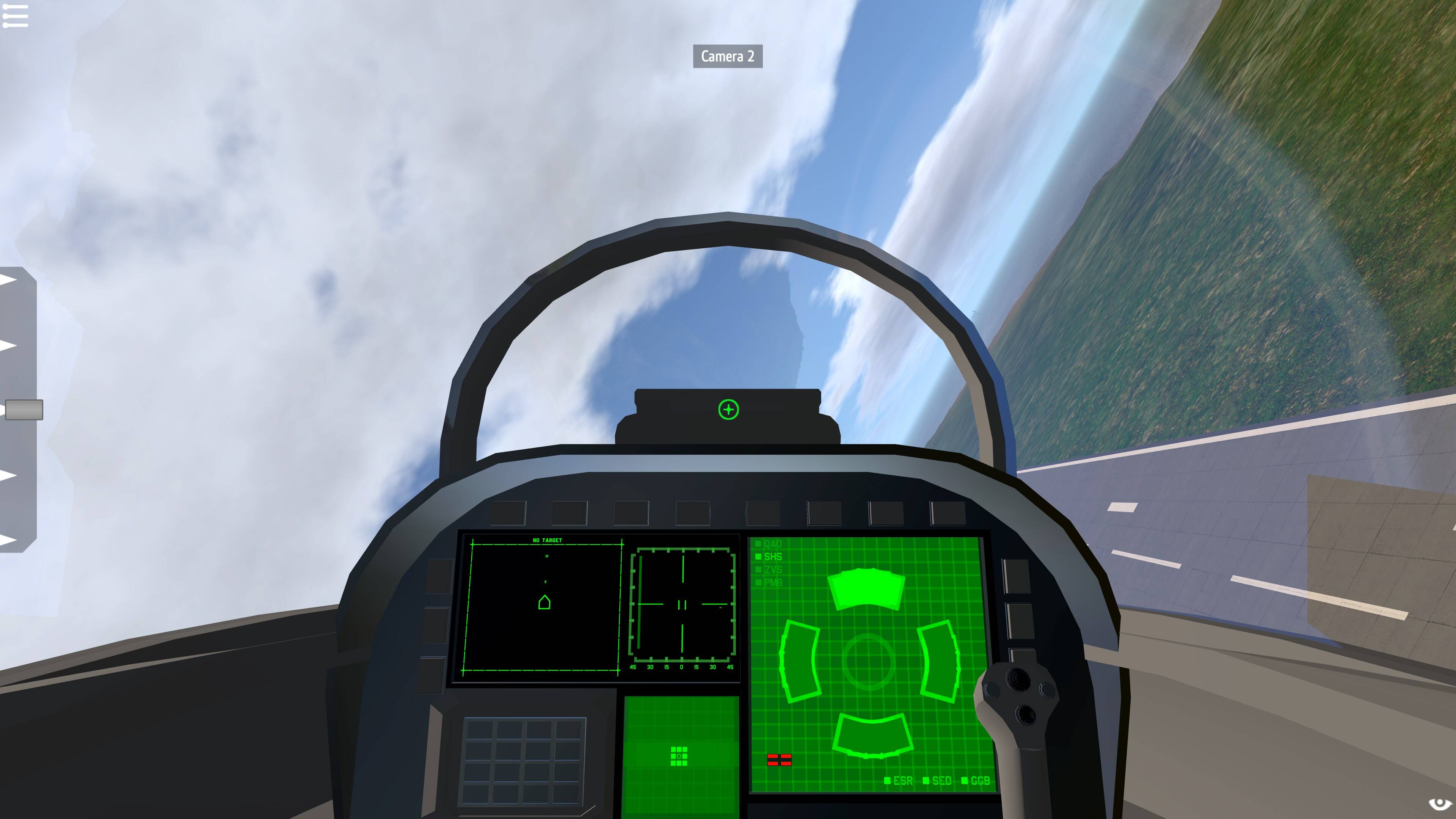 Thanks for the work of ASBE adopted by the radar
https://www.simpleplanes.com/a/F1MqlH/Tactical-motion-capture-device# 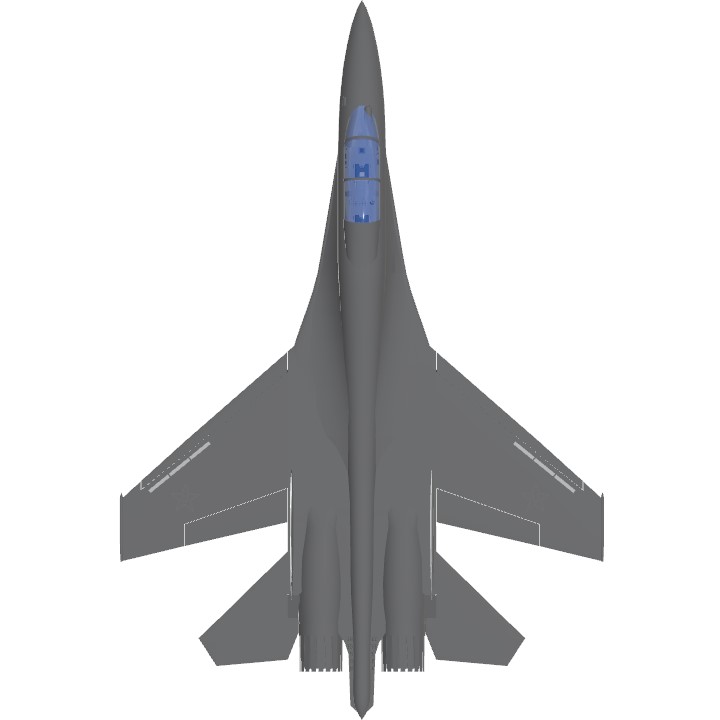 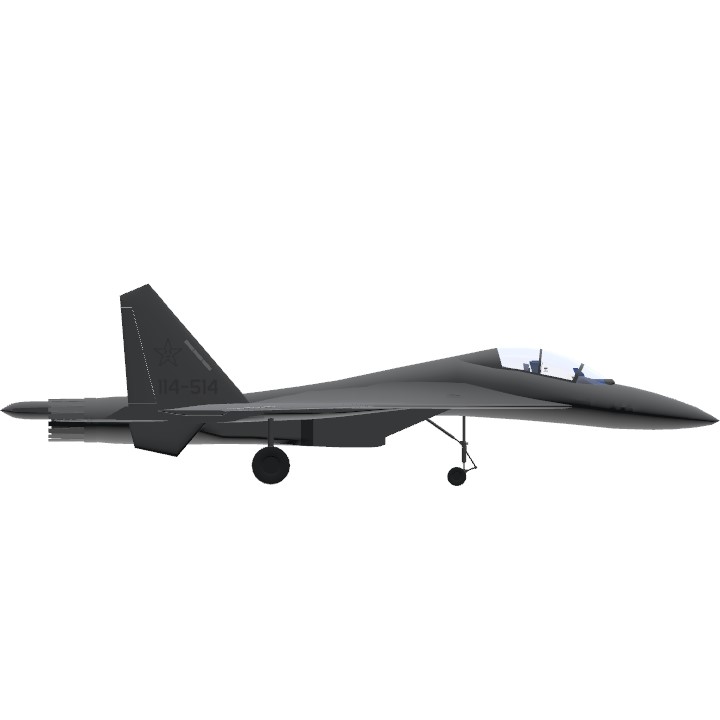 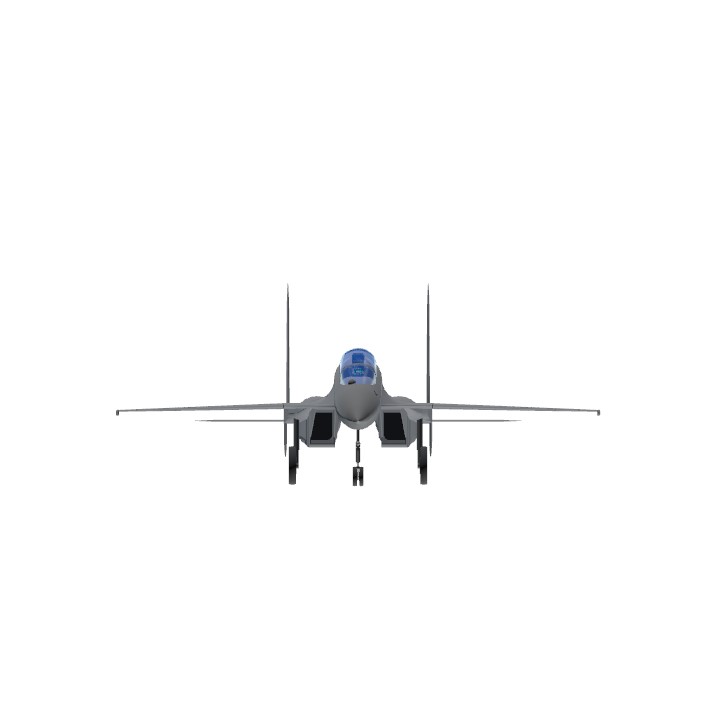