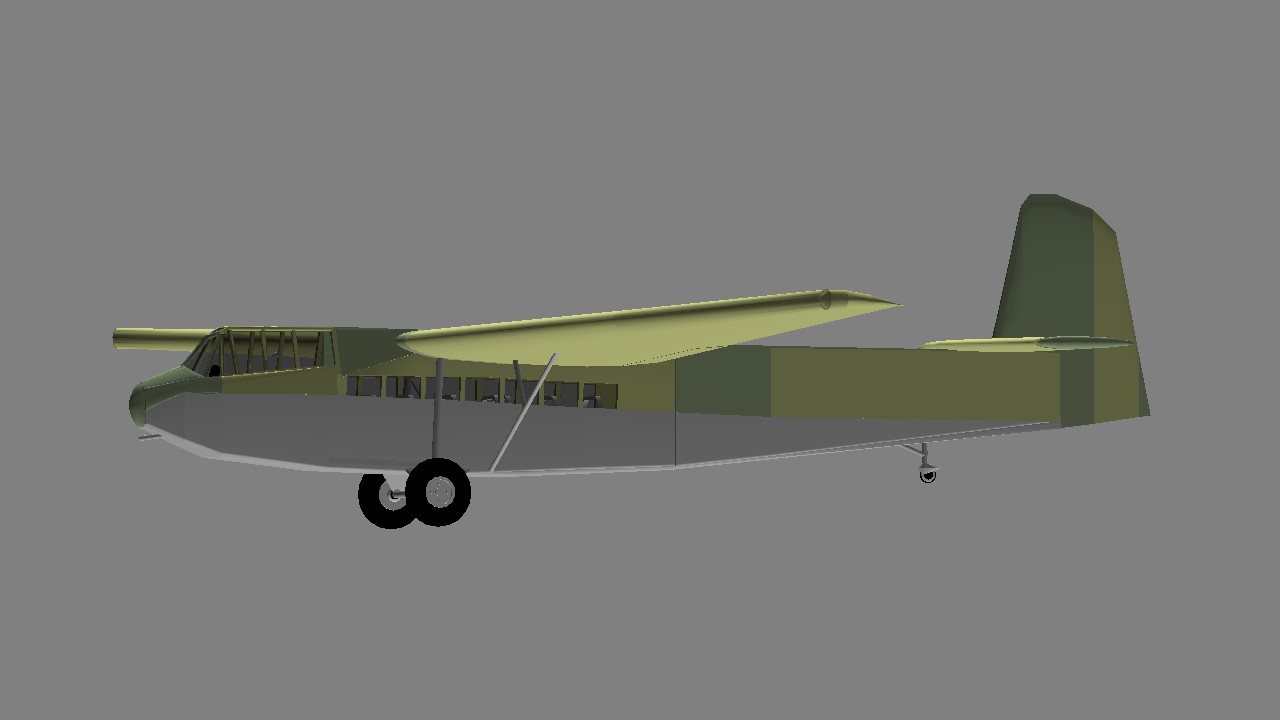 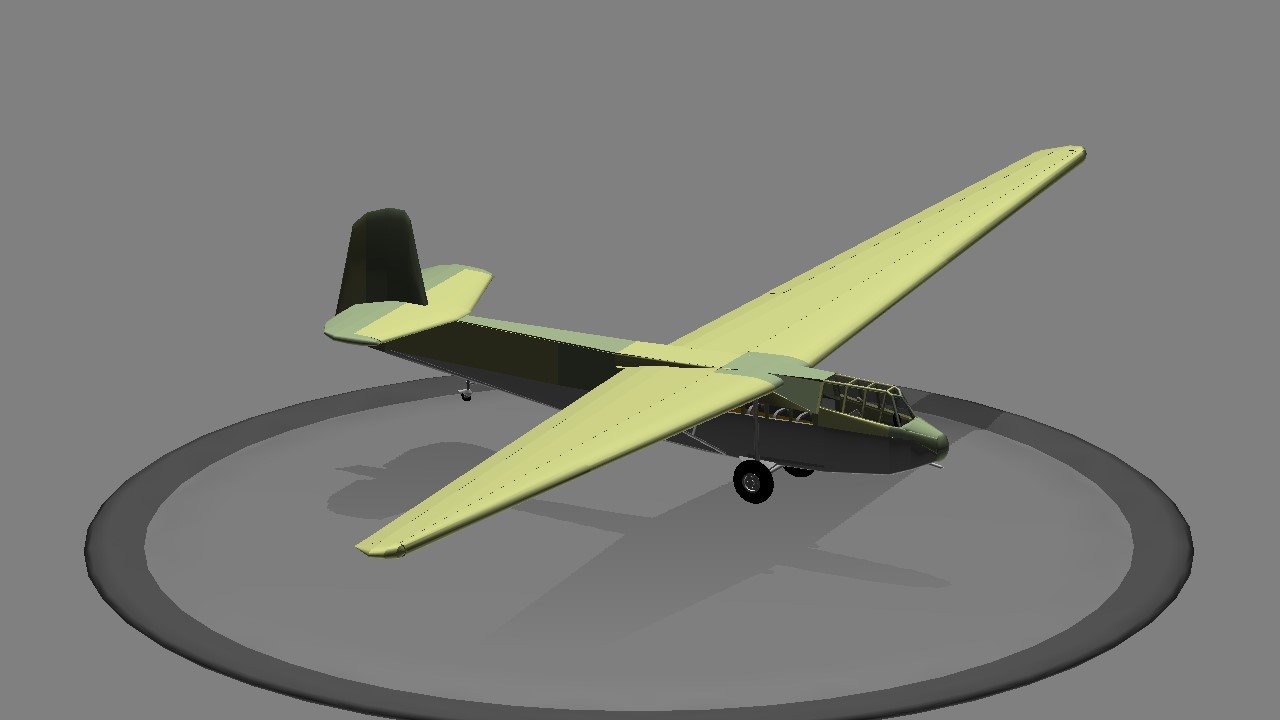 Finally and just in time! 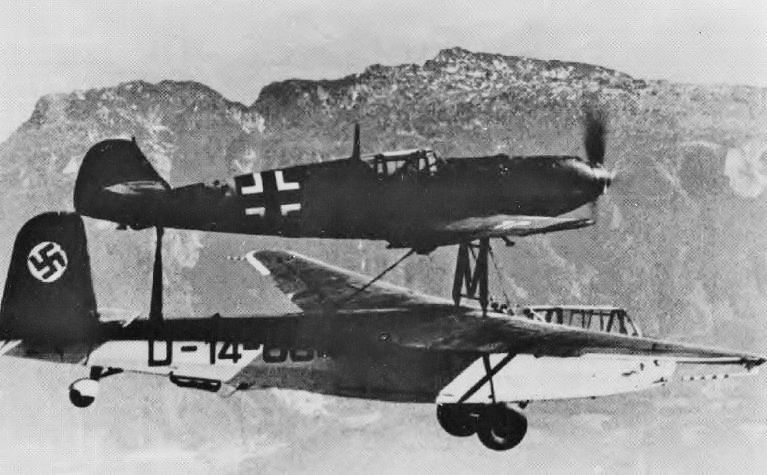 The DFS 230 was a German transport glider operated by the Luftwaffe in World War II. It was developed in 1933 by the Deutsche Forschungsanstalt für Segelflug (DFS - "German Research Institute for Sailplane Flight") with Hans Jacobs as the head designer. The glider was the German inspiration for the British Hotspur glider and was intended for airborne assault operations.

In addition to the pilot, the DFS-230 glider had room for nine men who sat close together on a narrow bench located in the middle of the fuselage (half facing port, half facing starboard). Entry and exit to the cramped interior was by a single side door. The front passenger could operate its only armament, a machine gun. It was an assault glider, designed to land directly on top of its target, so it was equipped with a parachute brake. This allowed the glider to approach its target in a dive at an angle of eighty degrees and land within 20 metres (60 ft) of its target. It could carry up to 1,200 kg (2,600 lb) of cargo.

It played significant roles in the operations at Fort Eben-Emael, the Battle of Crete, and in the rescue of Benito Mussolini. It was also used in North Africa. However, it was used chiefly in supplying encircled forces on the Eastern Front such as supplying the Demyansk Pocket, the Kholm Pocket, Stalingrad, and the defenders of Festung Budapest (until February 12, 1945). Although production ceased in 1943, it was used right up to the end of the war, for instance, supplying Berlin and Breslau until May 1945.

Two DFS 230s flying over Italy, towed by a pair of Junkers Ju 87B tugs
By means of a cable running along the tow rope the pilots of the tow-plane and of the freight glider were able to communicate with each other which made blind flying possible, when necessary. The towing speed of the DFS-230 was approximately 190 km/h (116 mph). It dropped its landing gear as soon as it was safely in the air, and landed by means of a landing skid. The DFS-230 could be towed by a Ju 52 (which could tow two with difficulty), a He 111, a Ju 87, Hs 126, a Bf 110, or a Bf 109. The Ju 52 towed the glider using a 40 metres (131 ft) cable or, in bad weather, a much shorter rigid bar connected by an articulated joint to the tow aircraft. The DFS-230 had the highest glide ratio (8:1) of any World War 2 military glider other than the Antonov A-7. This was because it was thought that the glider had to be capable of a long approach during landing, so that it could be released a considerable distance from the target so the sound of the towing aircraft did not alert the enemy.

This is the fixed gear version which was intended for this 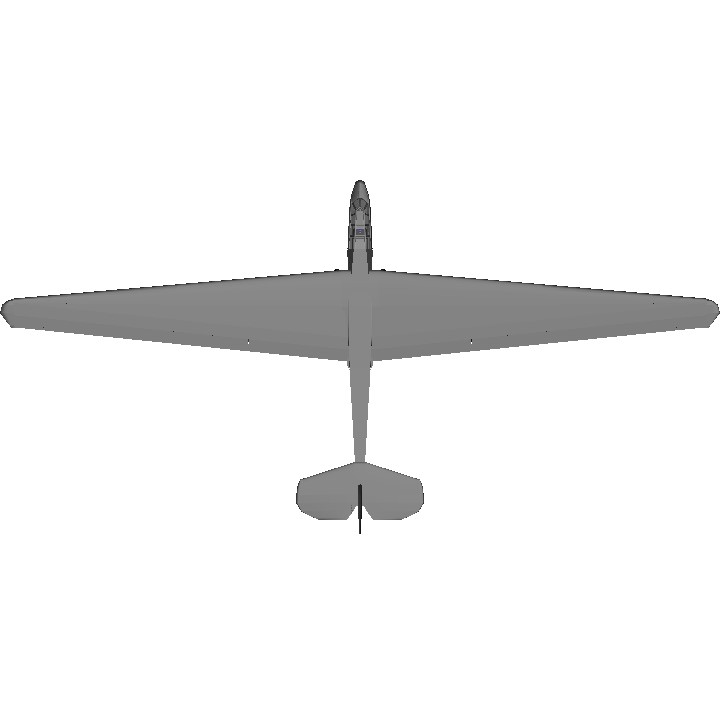 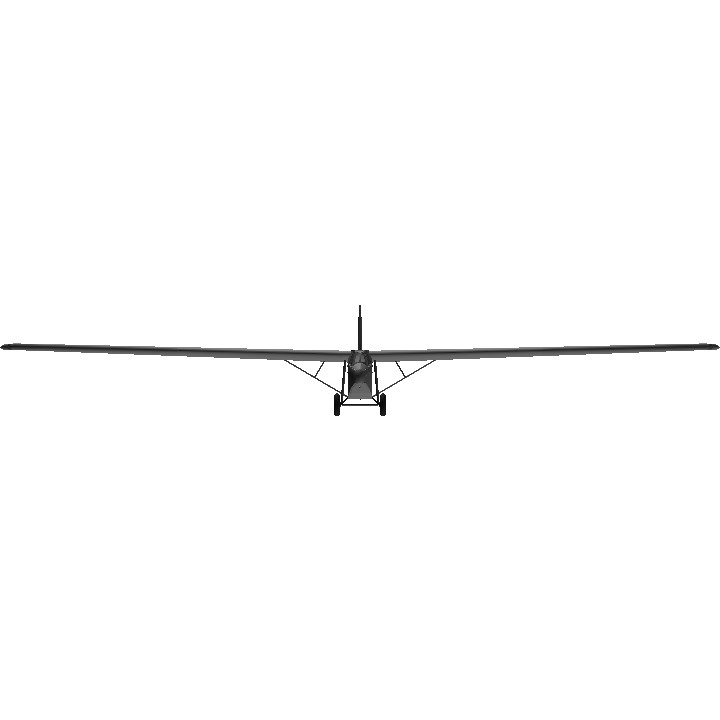