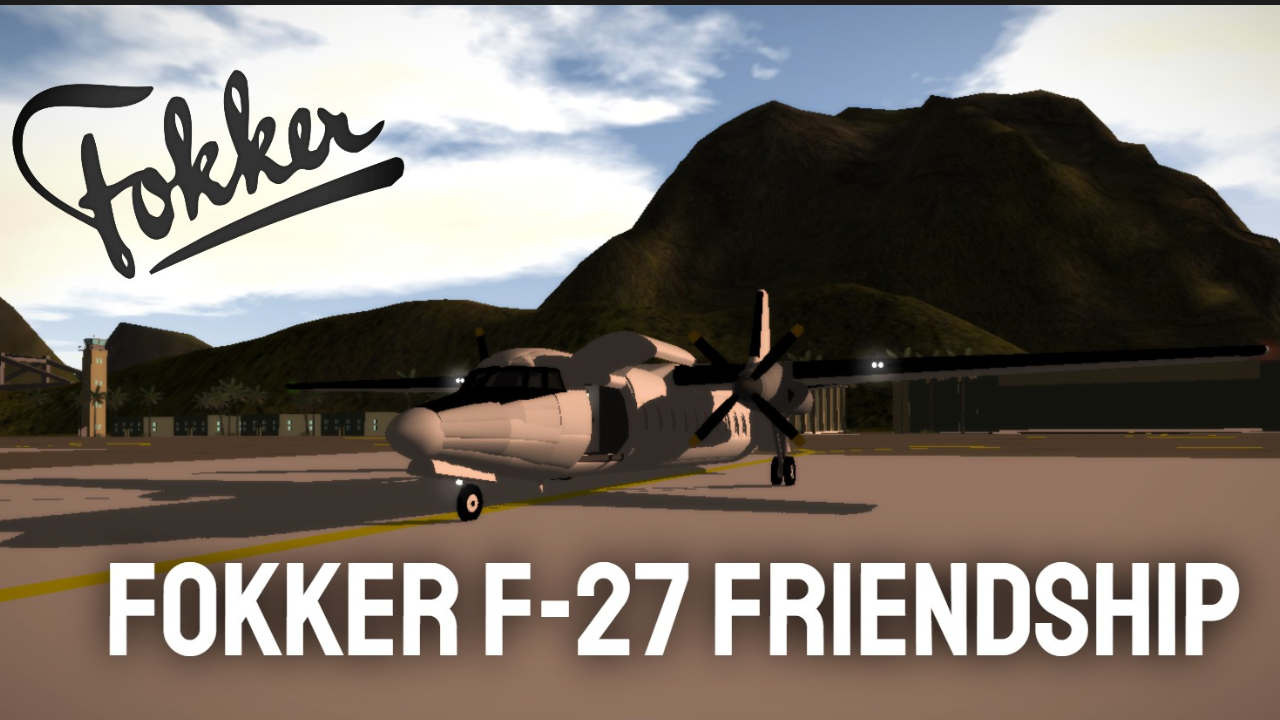 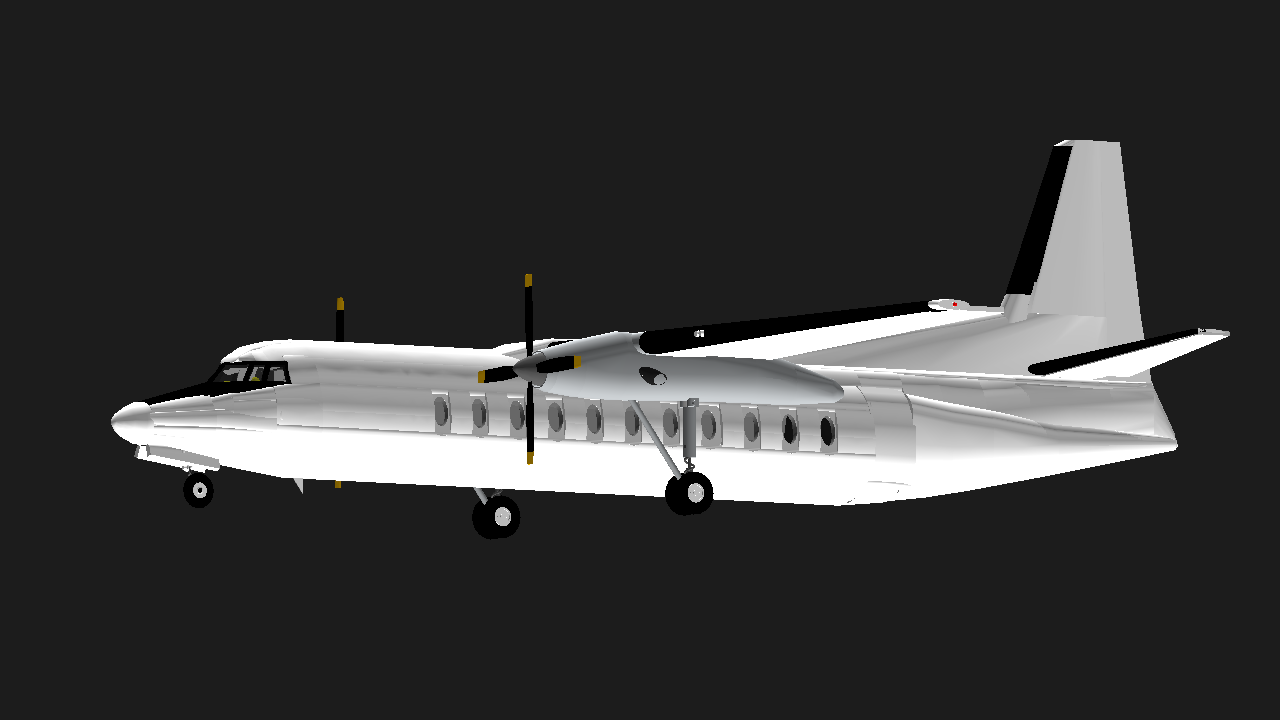 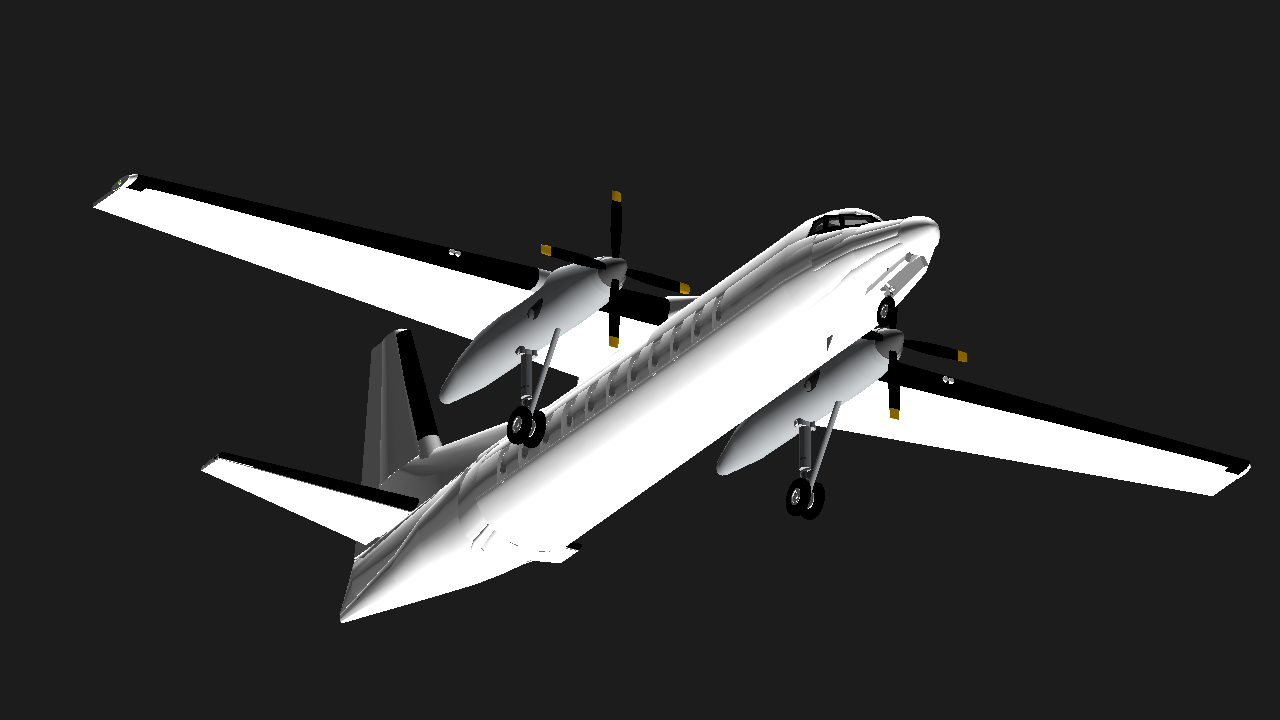 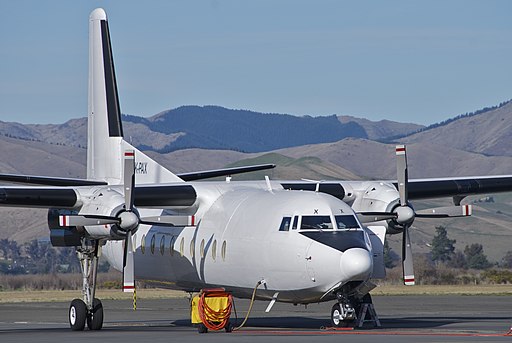 The F27 was developed during the early 1950s with the intent of producing a capable successor to the earlier piston engine-powered airliners that had become commonplace on the market, such as the Douglas DC-3. A key innovation of the F27 was the adoption of the Rolls-Royce Dart turboprop engine, which produced substantially less vibration and noise which provided improved conditions for passengers; another major comfort feature was cabin pressurization. Innovative manufacturing techniques were also employed in the aircraft's construction.

On 24 November 1955, the F27 made its maiden flight; on 19 November 1958, the type was introduced to revenue service. Shortly after its introduction, the F27 was recognized as being a commercial success. Under a licensing arrangement reached between Fokker and the U.S. aircraft manufacturer Fairchild, the F27 was manufactured in the United States by the latter; Fairchild went on to independently develop a stretched version of the airliner, which was designated as the Fairchild FH-227. During the 1980s, Fokker developed a modernized successor to the F27, the Fokker 50, which eventually replaced it in production.

This build lacks interior because of device limits 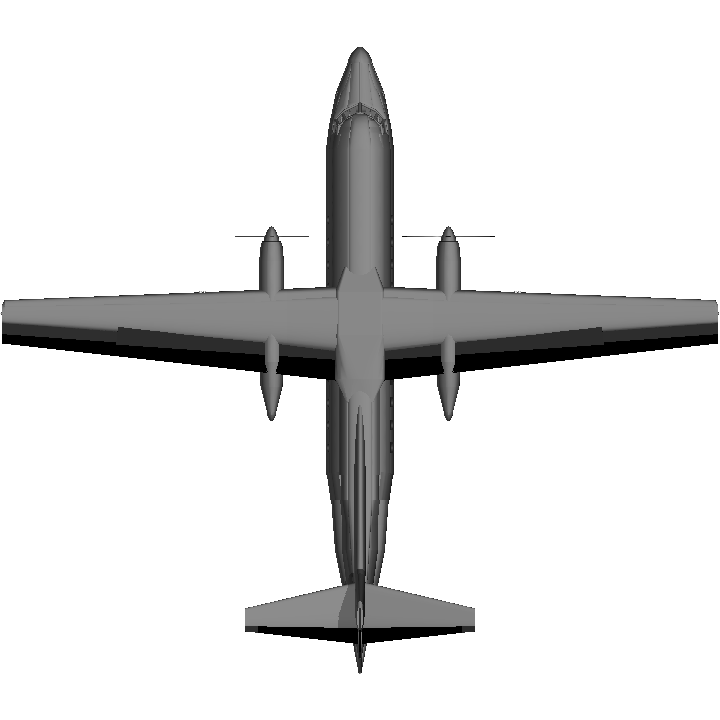 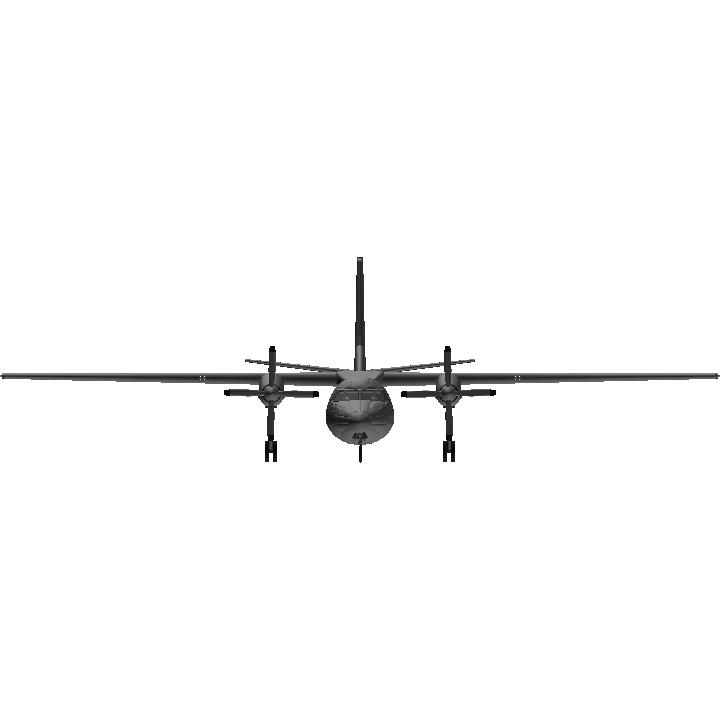