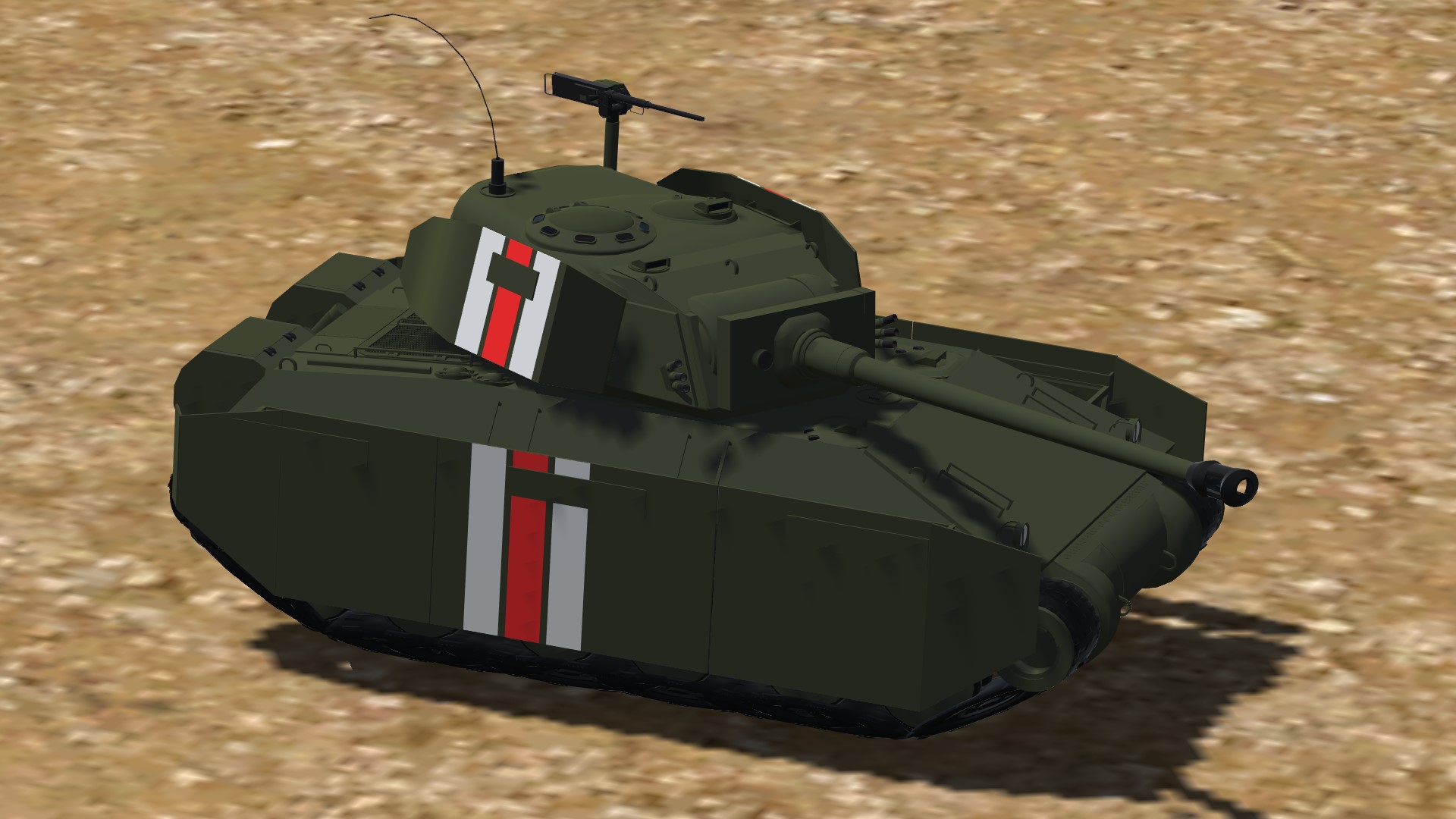 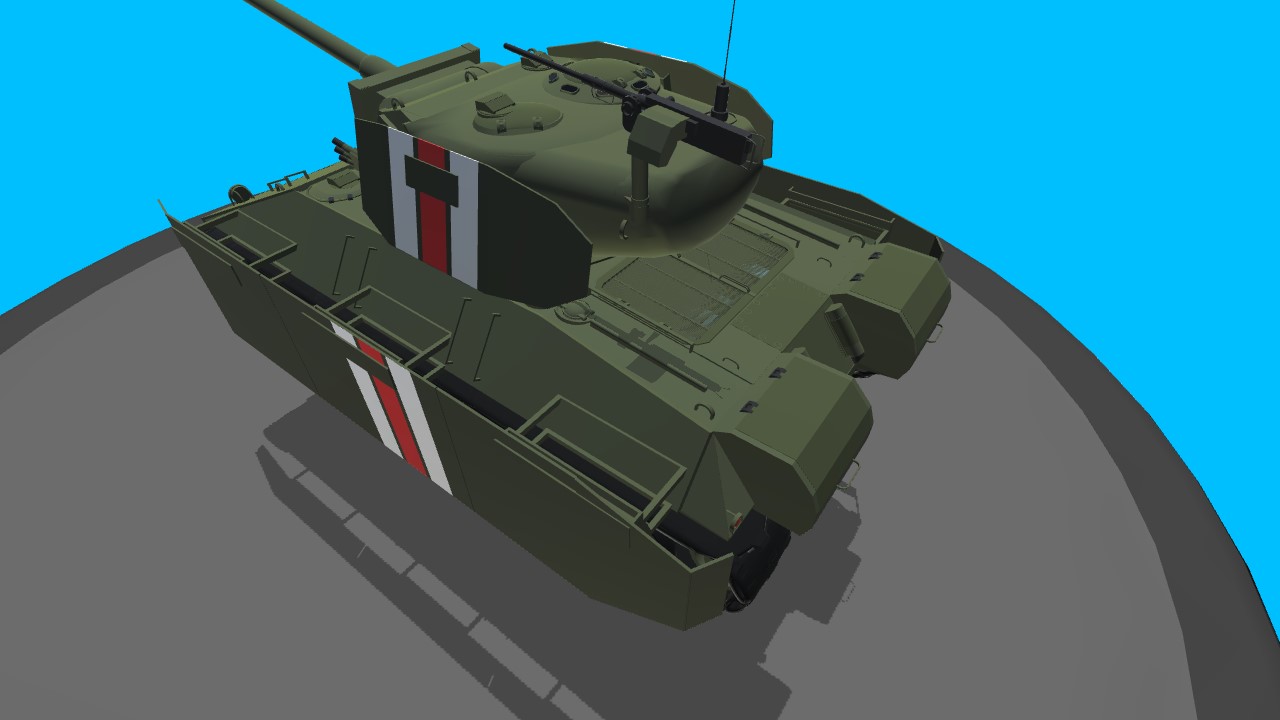 The Bullfrog was the most widely used medium tank by the Royal Army and the Northern Allies during the First Continental War. It was cheap, reliable, and easy to produce giving it a good reputation. It was used by the Royal Army until the Great World War where it was deemed obsolete, fifteen years after its introduction, though it continued to serve with other nations.

The Bullfrog (H) was a heavily armed and armored, stop gap variant of the Bullfrog medium tank. The Bullfrog A6 had an already formidable 122mm of frontal armor sloped at 23 degrees, and a powerful 76mm gun. About 120 Bullfrogs were converted into the A6(H) variant, H for heavy. Upgrades included the GR.90/50A2 gun, a more powerful yet unreliable engine, and additional armor plating on the front, sides, and turret, as well as spaced armor. The armor add ons made the A6(H) almost impenetrable, but was slow, sluggish, and unreliable, with the transmission and suspension breaking at times due to the additional weight. Most A6(H)s were lost due to mechanical failures, and with the introduction of better heavy tanks and first generation MBTs, the A6(H) was taken out of service.

First WW2 style medium(heavy?) tank. Some of the specifications might seem unrealistic and you be right. Since its fictional then some of the values might be too much or too few, the LOS thickness was calculated using an online sloped armor calculator and the actual thickness of the parts in game. Gun is pre pointed upwards due to the weight of the thing weighing it down when at 0 degrees. Performance might not mirror the ones in the specs but I can't do too much about it. Gyroscope on the gun might be too strong, custom tracks work fine and better than my previous one, I prioritized the look of the tank rather than the performance. No fancy features, bare minimum detail. 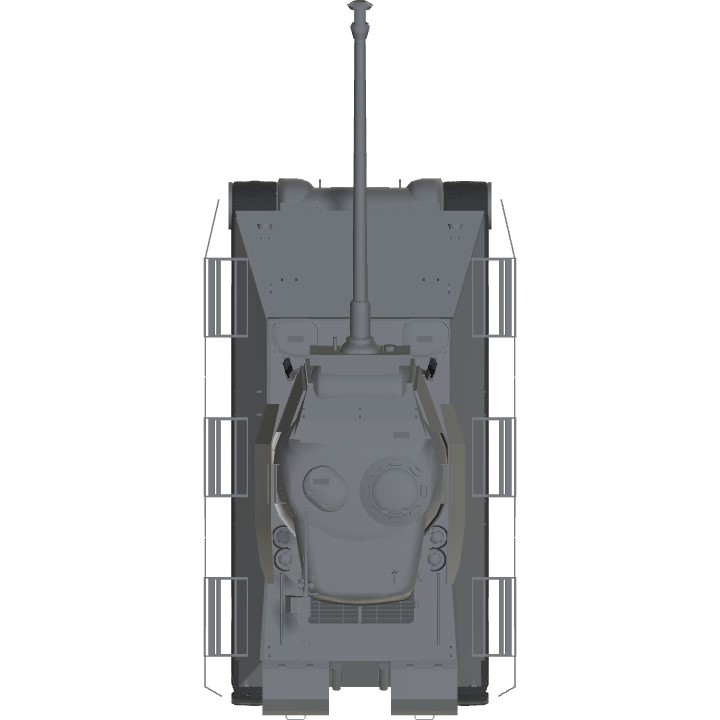 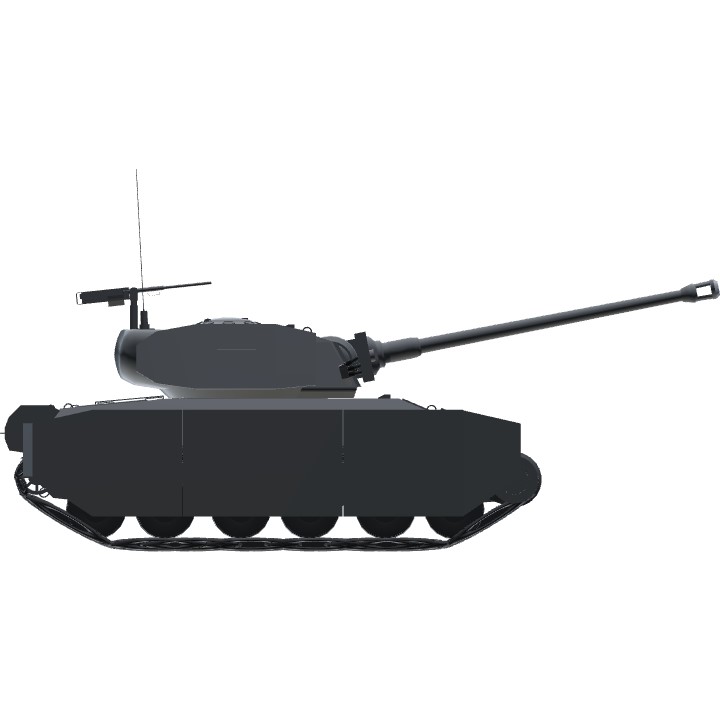 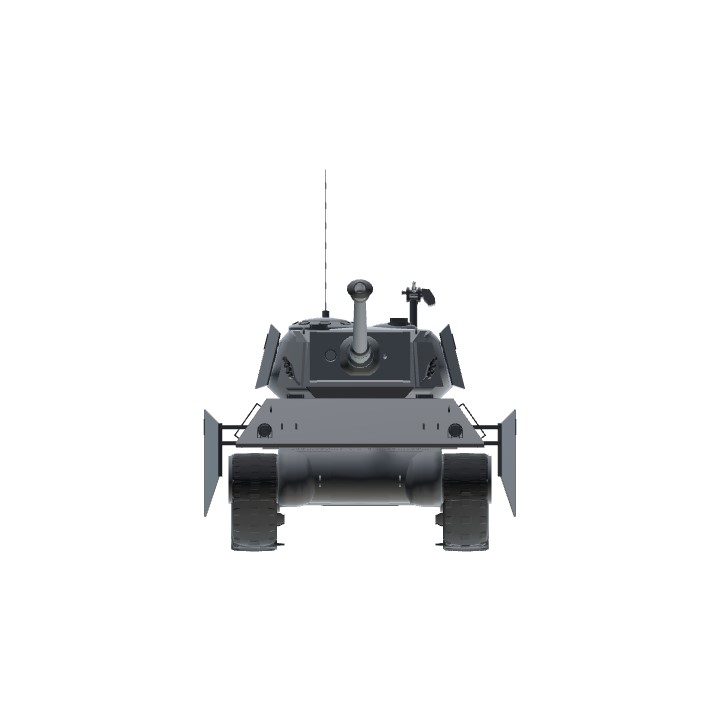