First of all, my commiserations to the 6 people involved in the mid-air collision more than a week ago. It was originally a month or two break before i get back in SP again, but after seeing the news i decided to build this P-63F Kingcobra (albeit 4 days late before starting to build it) as a commemoration, to not just the fallen, but also the B-17 and the last surviving F variant of the P-63 in existence.

R.I.P. Craig Hutain who piloted the P-63F Kingcobra during the airshow

Credits to OllielebananiaCFSP for the outstanding screenshots.

I had to rush build this thing, so some details may seem off (especially the cockpit controls) from the real one, aswell as not having experience VR (yet), so do take note of it.

For anyone with a SP VR, pls try the VR controls on my behalf if its usable, and send me your feedback on the comments so i can tweak and update it in the XML file.

I forgot to mention that this aircraft is my first tricycle wheel aircraft. you could say its a also a testbed for similar layout aircrafts in the future. 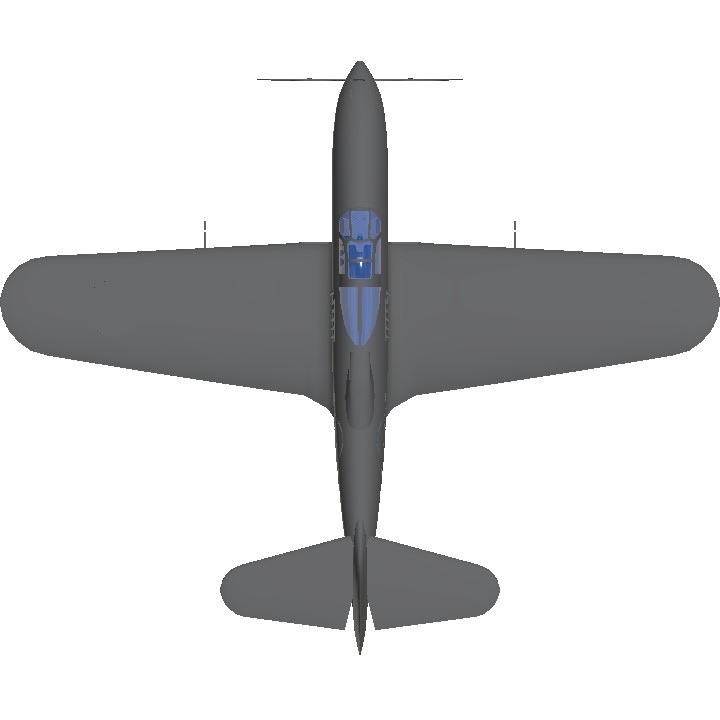 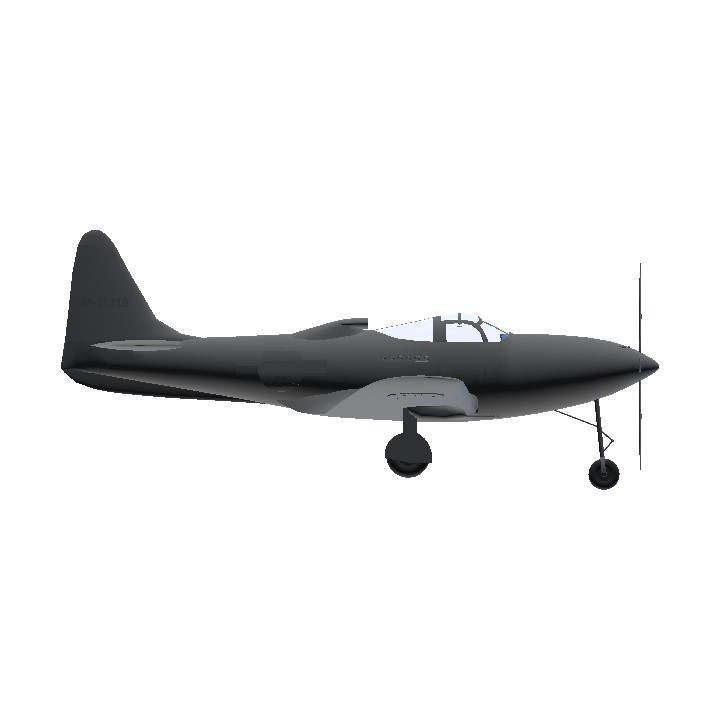 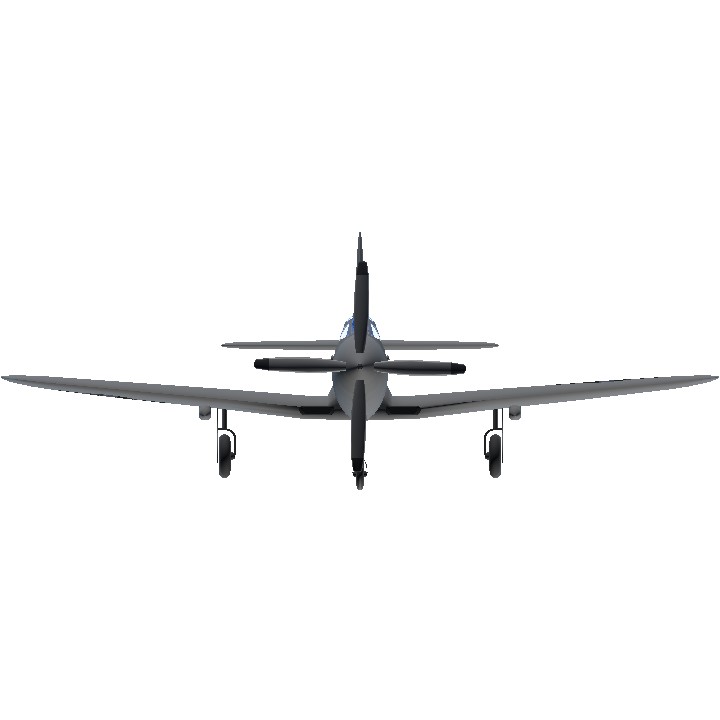