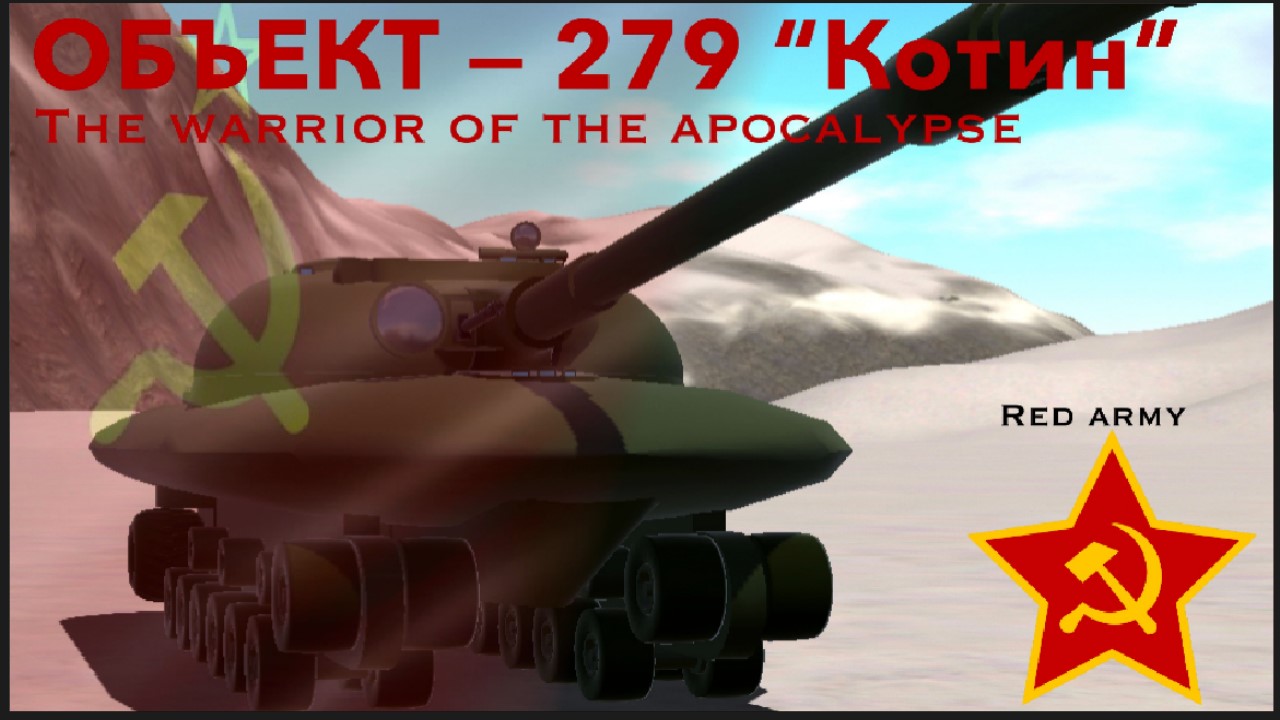 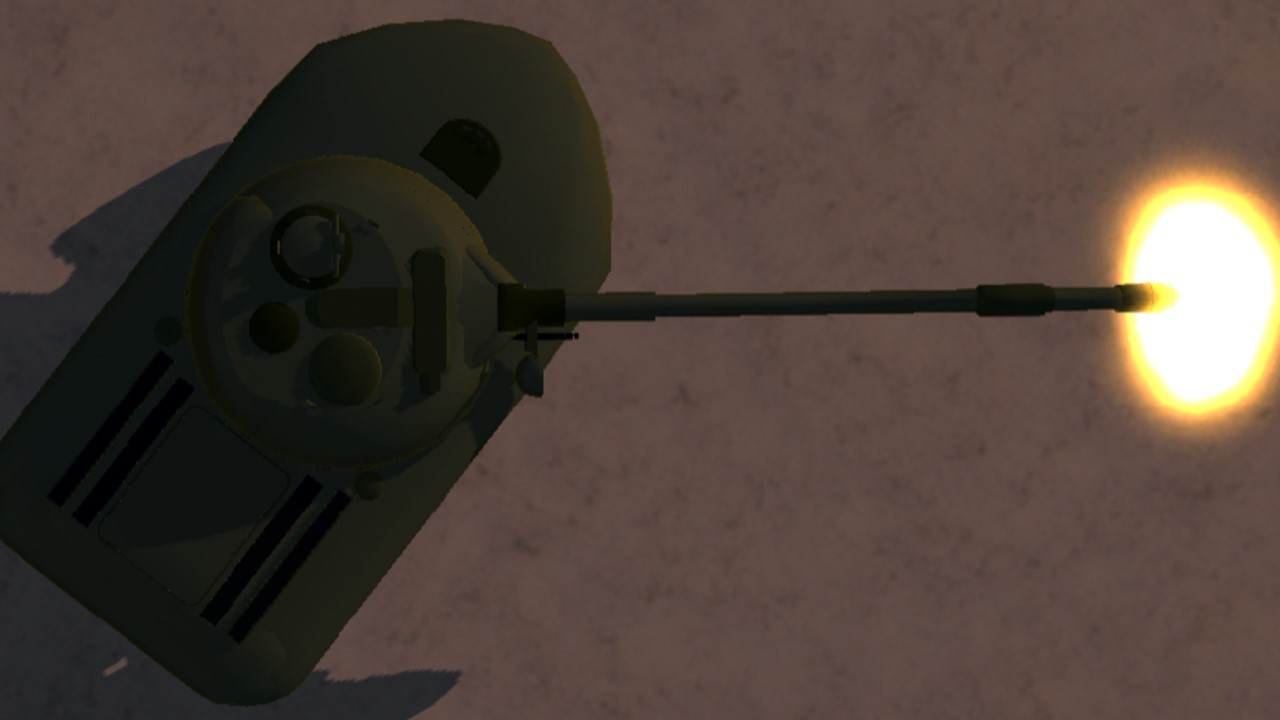 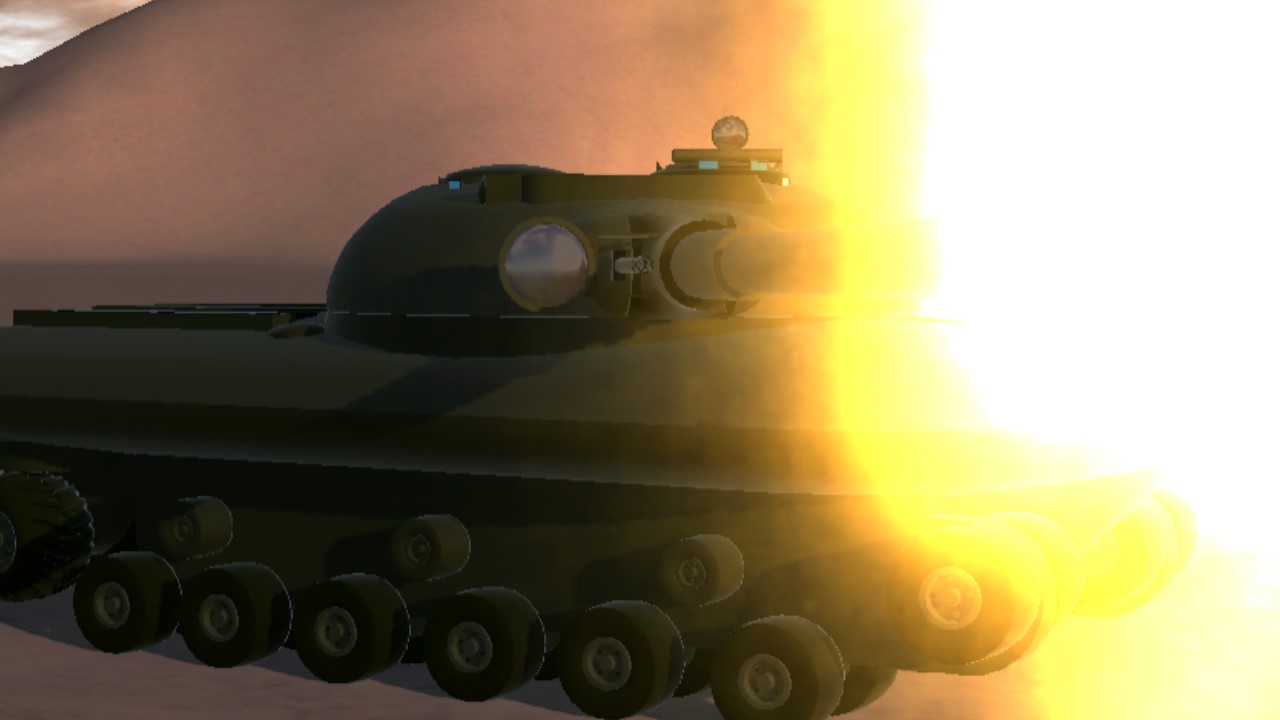 The Object - 279 is a Soviet experimental heavy tank designed in 1957 with the sole goal of being as hard to disable by any means known, this includes conventional tank ammunition all the way up to thermonuclear weapons, and it could withstand all of it (to a reasonable degree, APFSDS ammunition developed about 25 years later could penetrate the 279’s armour).

Utilising a complex hydro-pneumatic suspension and three speed hydro-transformer transmission to run the vehicle’s 4 tracks up to an impressive 55 Km/h. Also equipped with a 130mm M-56 L/60 rifled tank gun. Completed in 1959, the tank was then evaluated, apparently doing well, only to be disallowed into service as Soviet high command did not want any vehicle with a base weight (no extra parts like stowage, ERA, mine clearing equipment etc) of 37 metric tons.

The only surviving example of Object - 279 is in the Kubinka Tank Museum as a non-functional display. 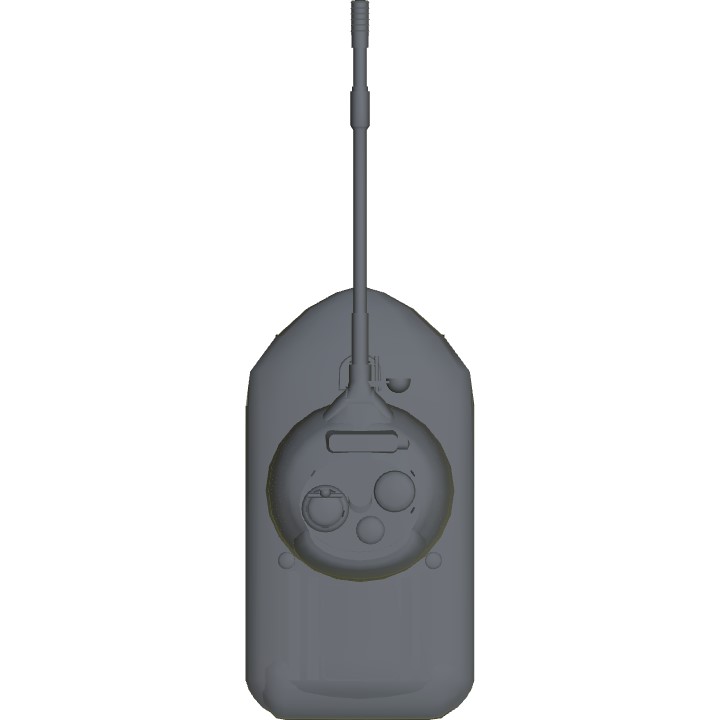 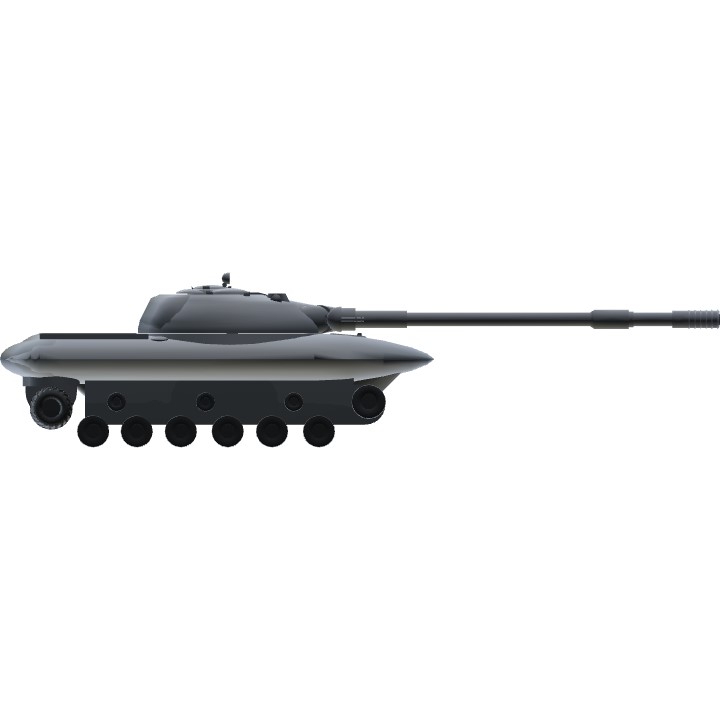 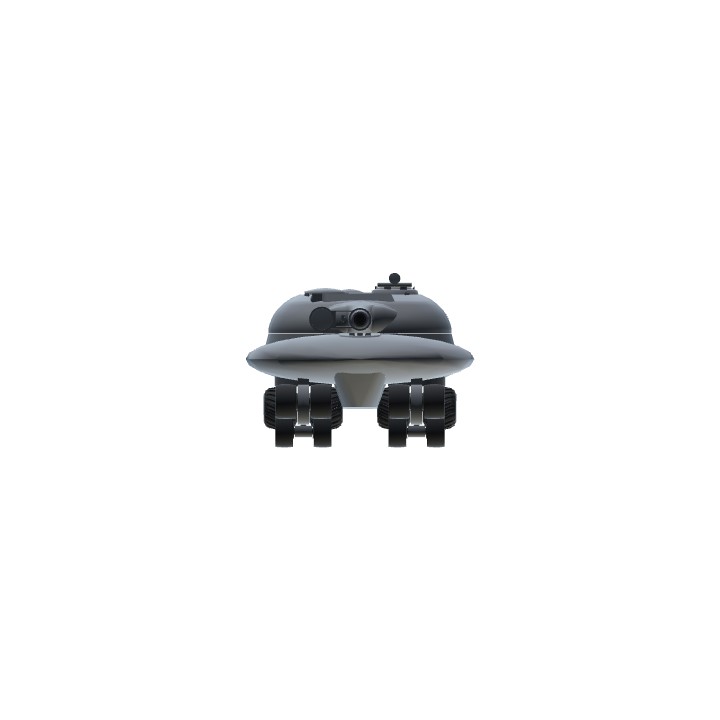