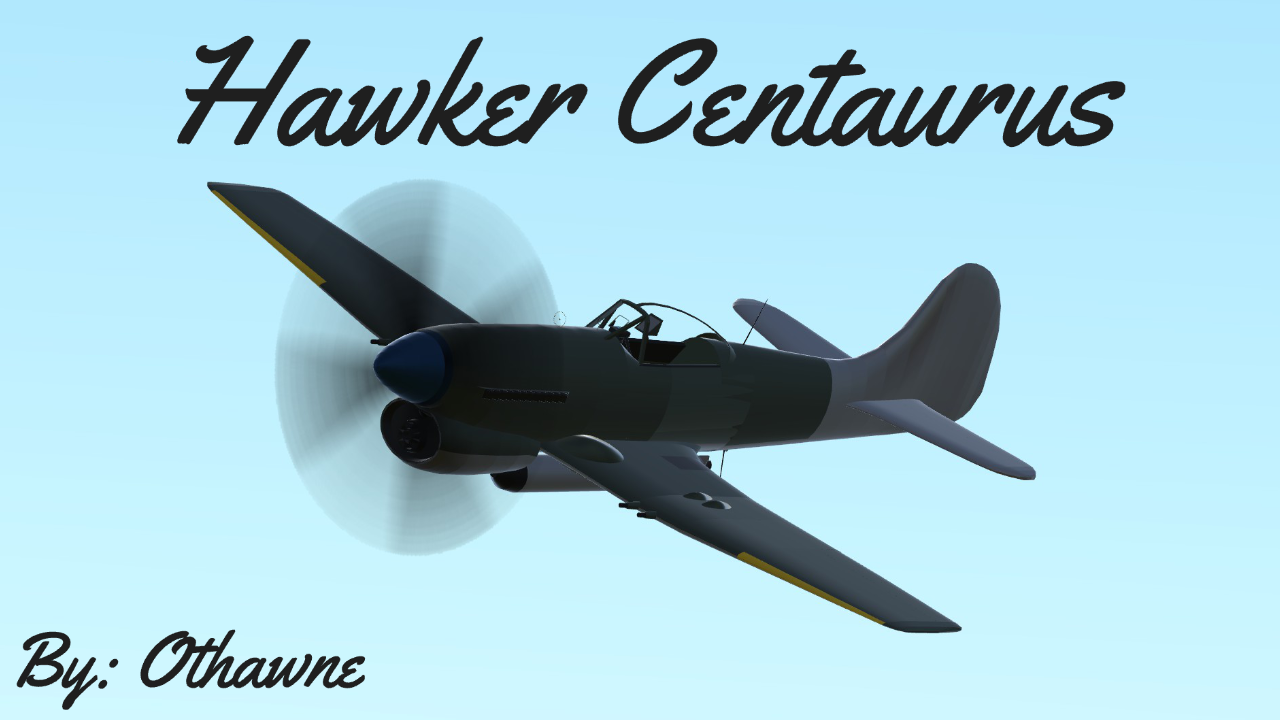 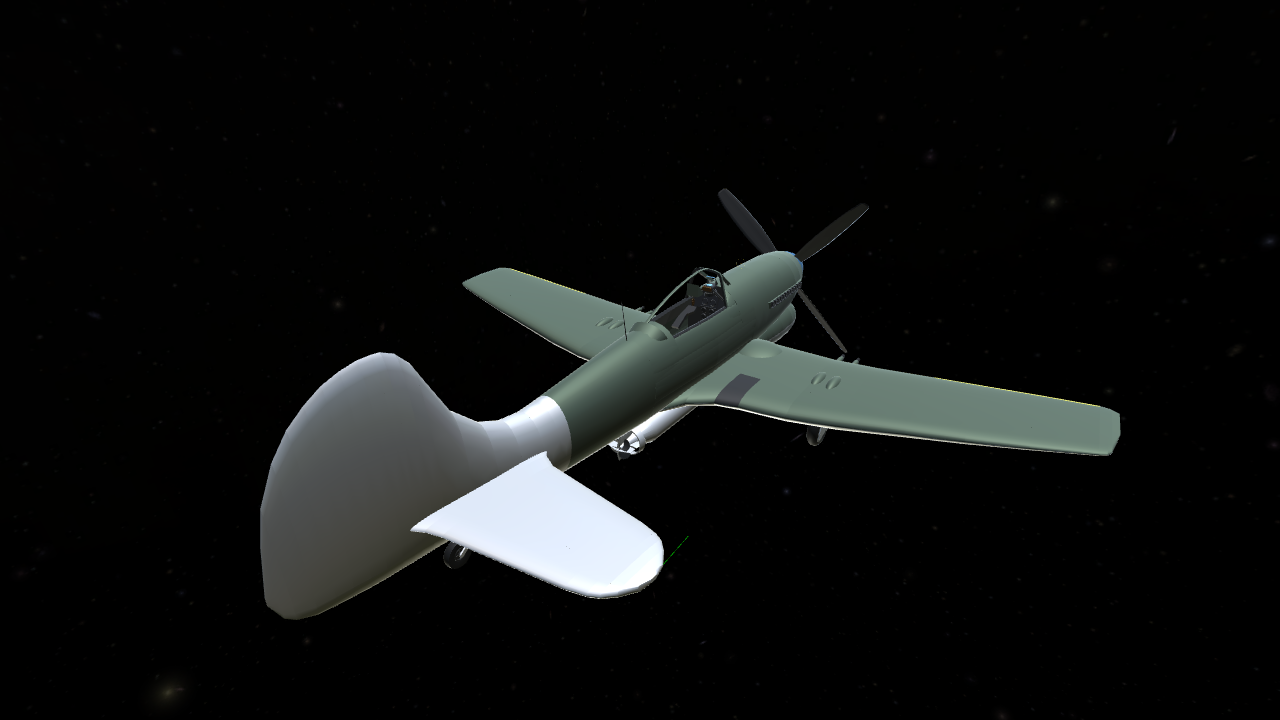 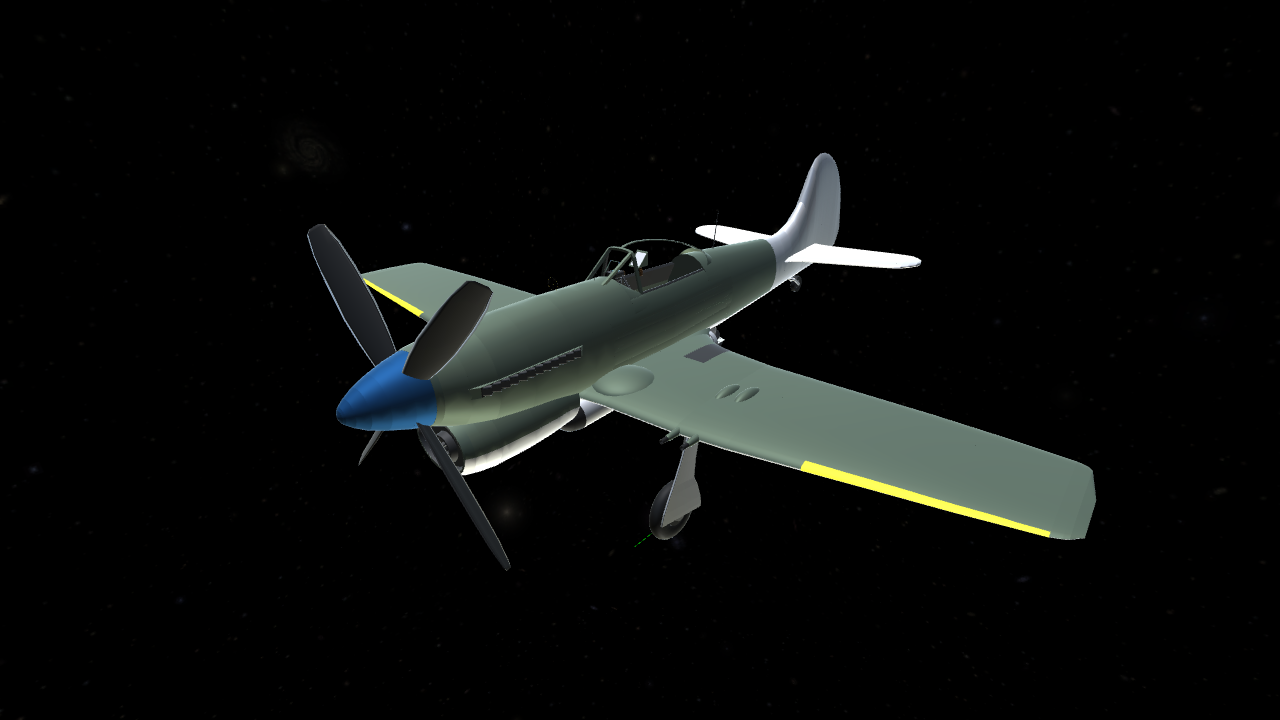 Developed in the late stages of World War II the Hawker Centaurus was an engineering marvel! Fast, agile and able to carry ordnance, ranging from Torpedoes, Bombs and unguided rockets. Being used as a low altitude strike-fighter the Hawker Centaurus was never able to show it's true potential against german fighters. Four Hispano V 20mm Cannons armed with HEIT could destroy just about anything.

Powered by an Supercharged H-24 Cylinder internal combustion engine designed by Dewitt & Charles it was fast! I mean really fast! I Quote

''Bloody hell! I Saw and heard it soaring in the skies doing probably 400+ Miles per hour! You could feel the roar in the ground!'' - Designer Jacob Bowen 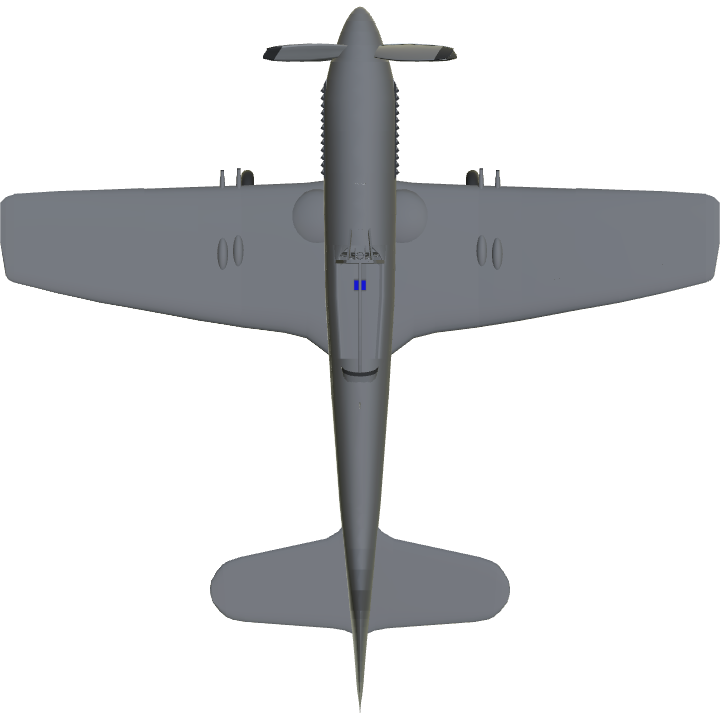 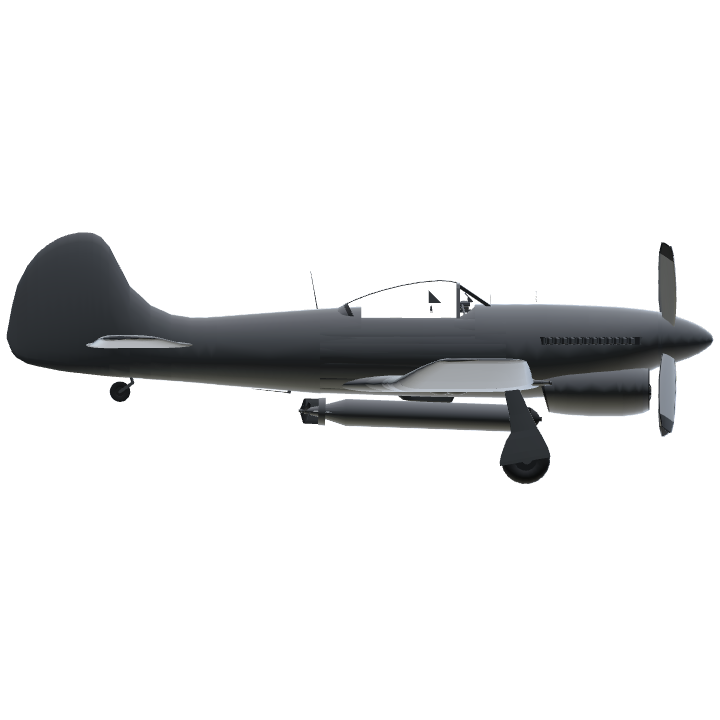 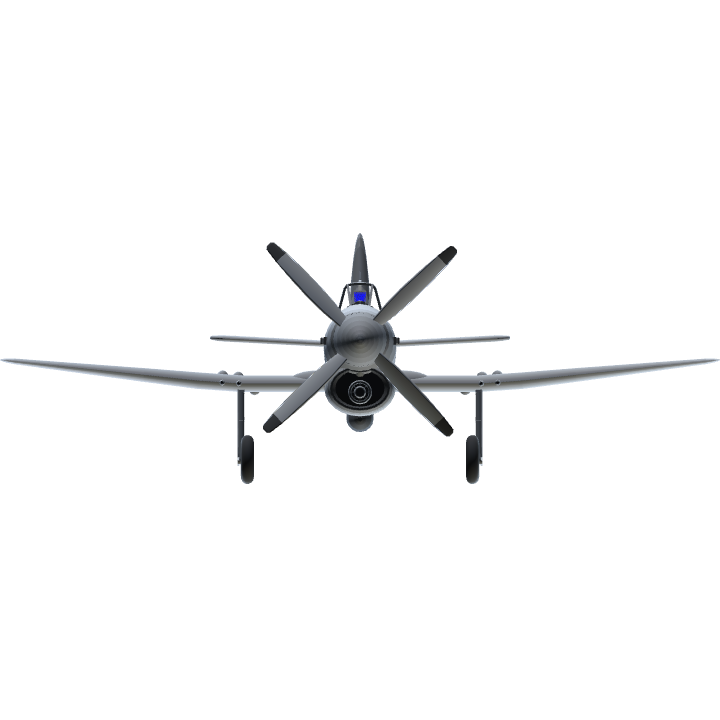