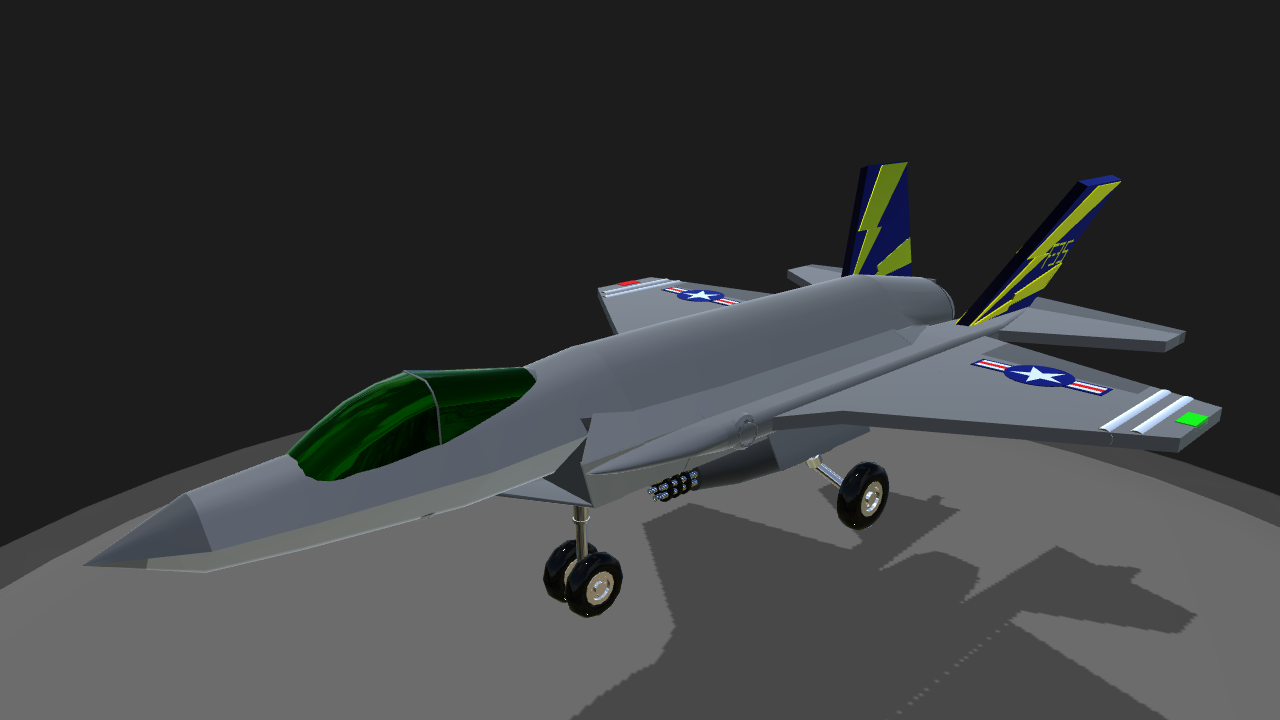 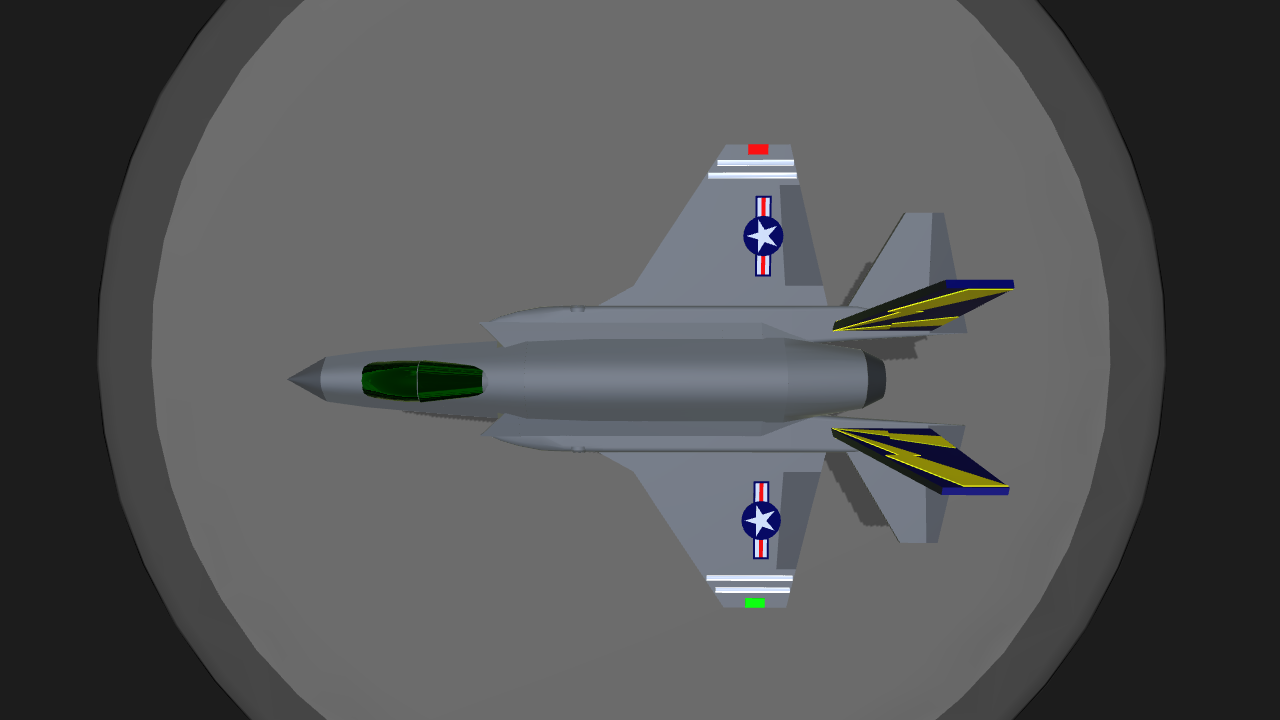 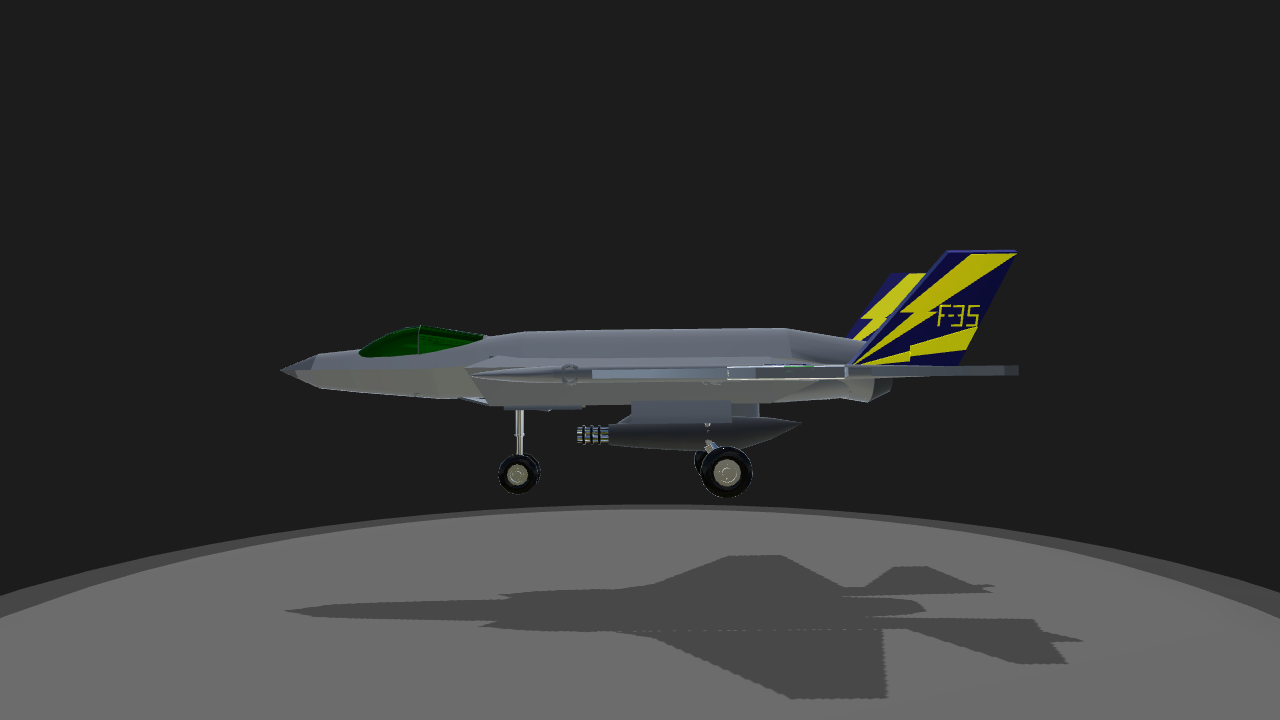 Hey Guys! Today I am releasing my F-35B I have been working on this week. It even features a Gun Pod that's just like the real F-35B! It took a long time but I couldn't have done it without Skua, SpiritusRaptor, and TheAlban. Please make sure to Upvote and Leave a Comment/Suggestion. Thanks Guys! 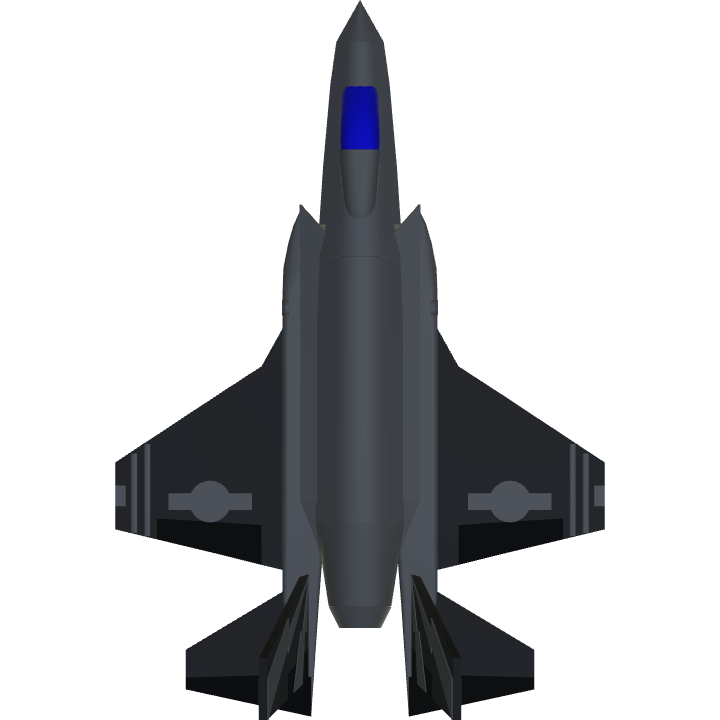 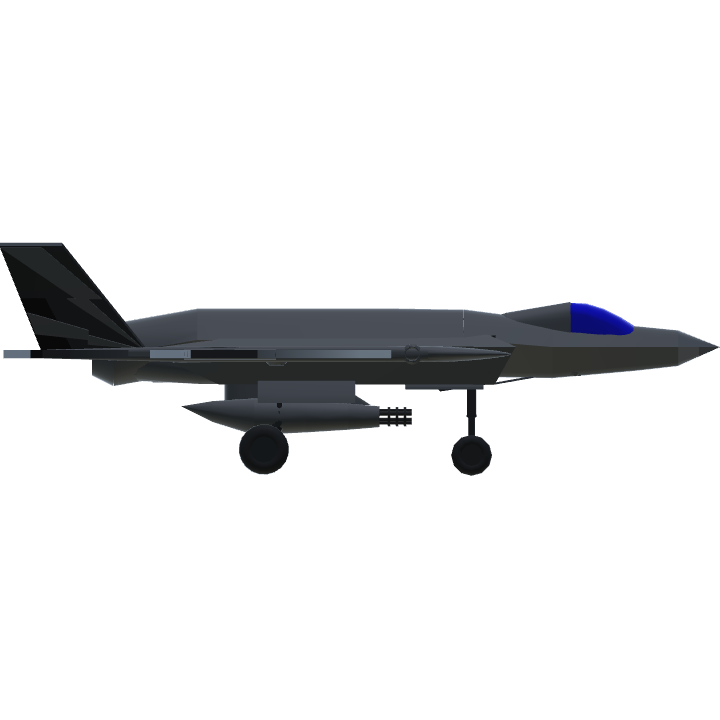 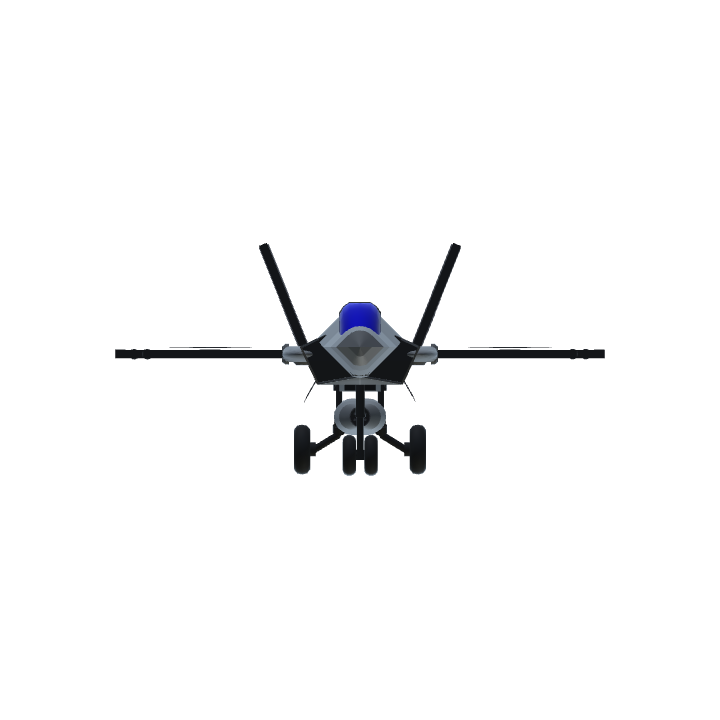