Thanks to my friend Ian Yashima for helping me with the screenshots. Lockheed AC-130 Aerial Gunship, also known as: The Angel of Death/Hell in the Air is an American heavy ground-attack aircraft developed by Lockheed. It first flew in 1971 and entered service in 1973. It first appeared in Vietnam and participated in operations in the Gulf War, the invasion of Panama, the Balkan Conflict, the Iraq War, and Afghanistan.
The AC-130 attack aircraft is based on the C-130 transport aircraft of the U.S. Air Force. It is equipped with powerful airborne weapon systems. The side-launched weapon system is highly integrated with precise sensing system, navigation and fire control system, making it an attack platform for the U.S. Air Force Special Forces. The initial low-altitude attack mission is mainly used for close air support and armed reconnaissance, and can also perform special operations missions requiring increased altitude to improve combat survivability. 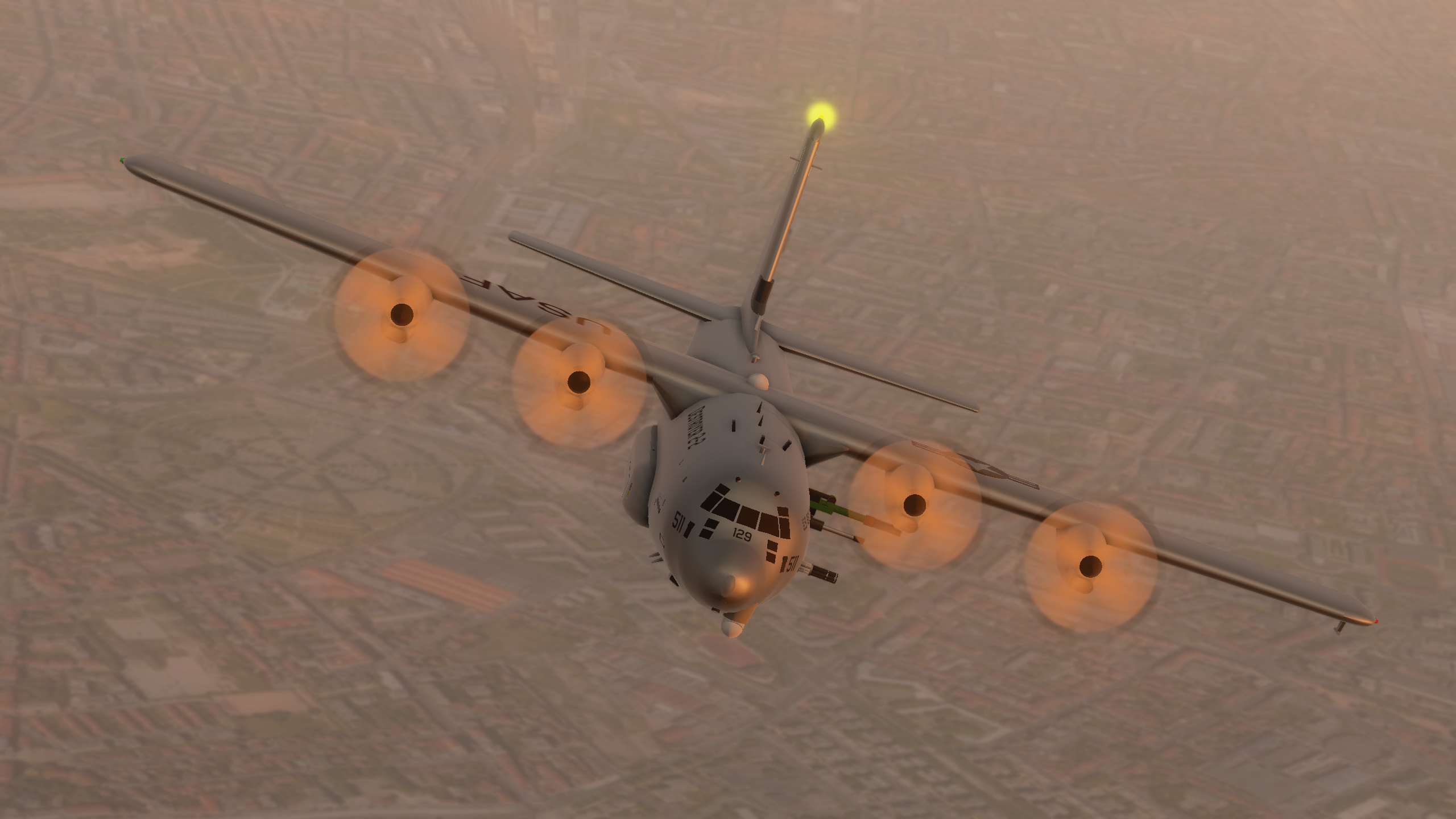 If you like, please vote for me, thank you so much for your support! 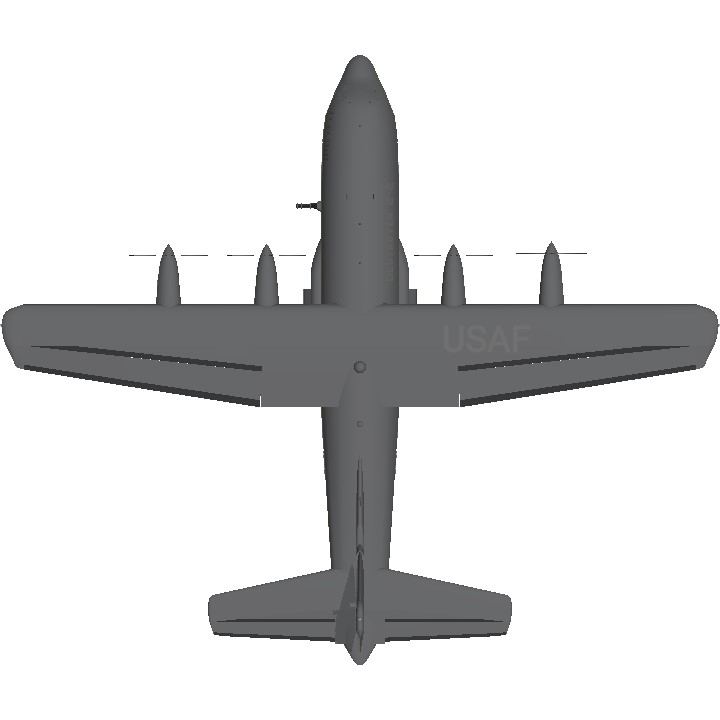 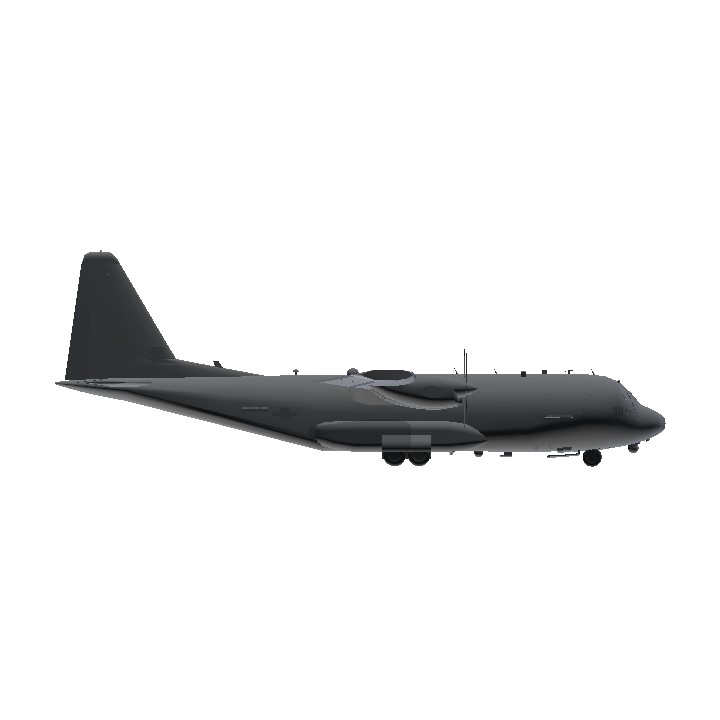 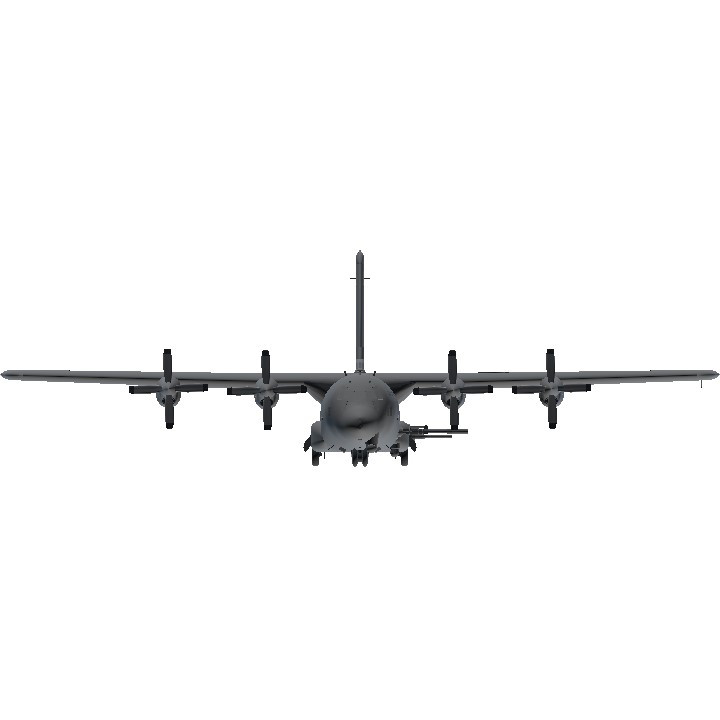