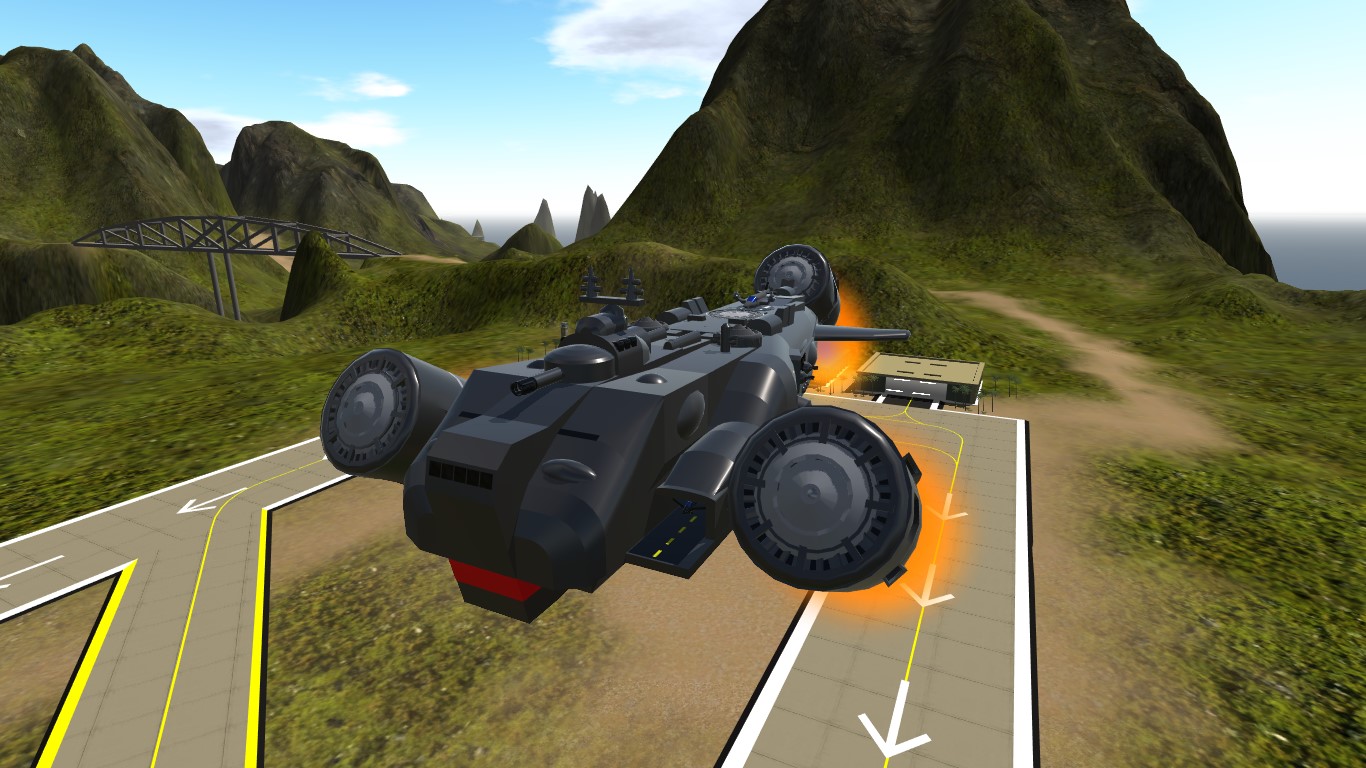 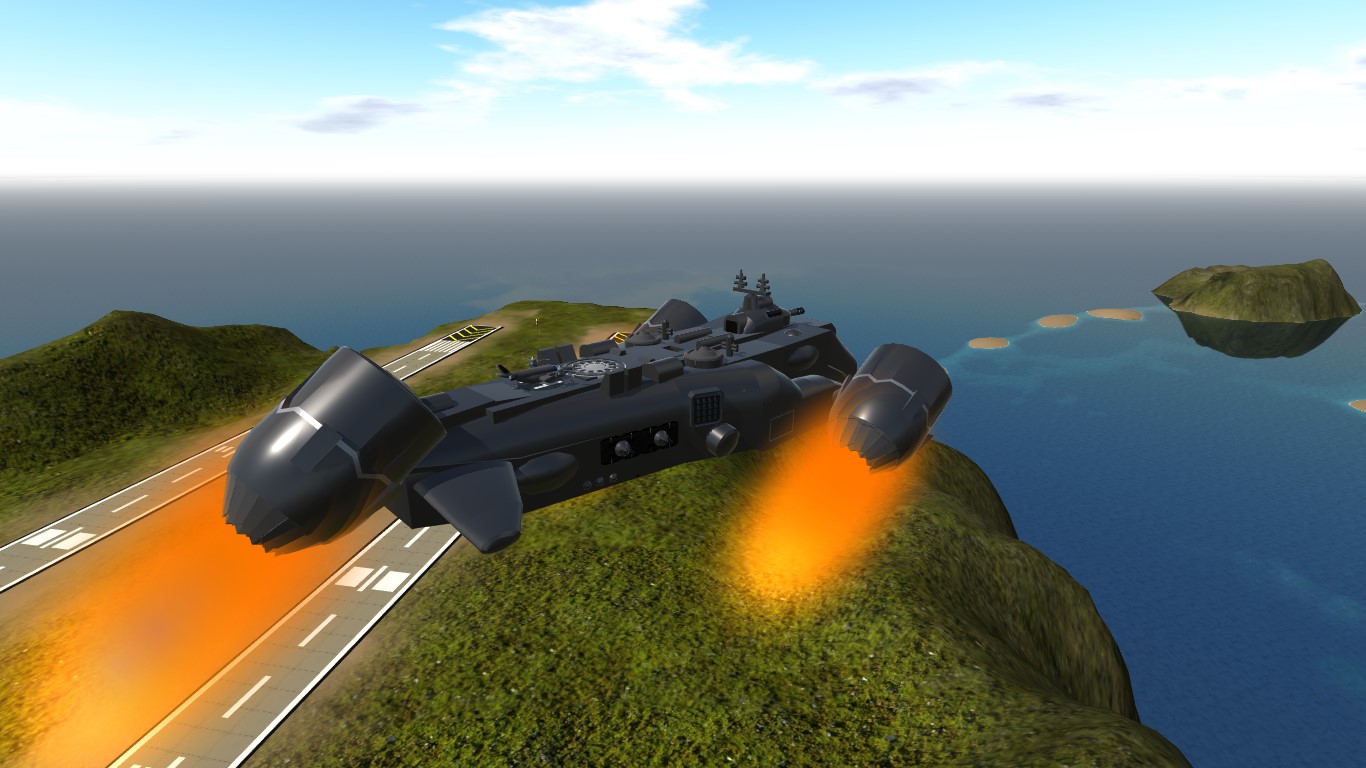 This is probably my most detailed build yet, and I spent over a month designing it. Hope you like it!

Special thanks to Mustang51 for making it fly well!

The Ausmerzer was built and put into service around 1951, as a guardian of the new American order similar to the London Monitor in Britain. In the years that followed, under the initial command of Gernot Herrmann the Ausmerzer would crush large-scale resistance to Nazi dominion across the United States during the Liberation War.

The Ausmerzer is a massive fortified airship and I was marveled at how amazing it is. 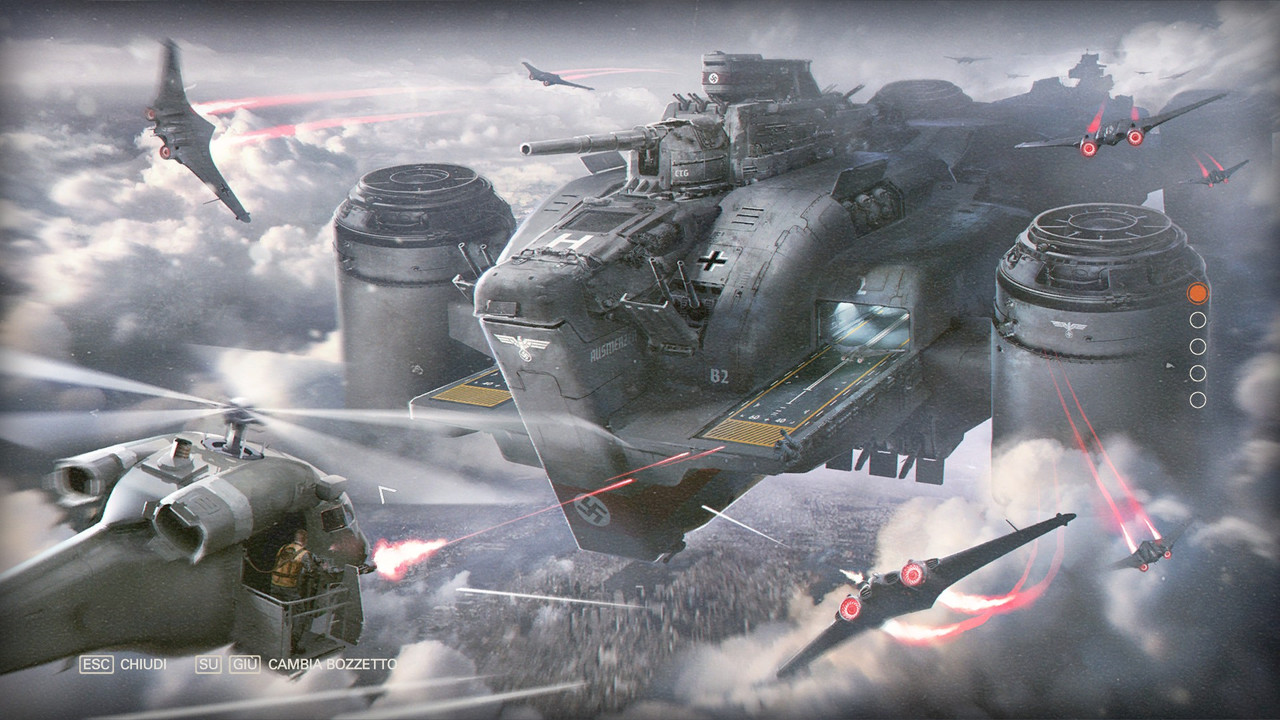 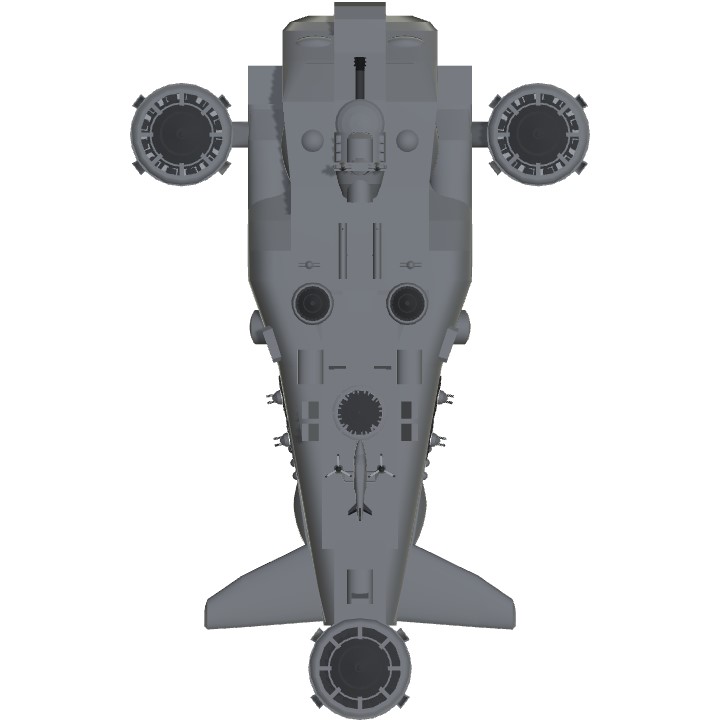 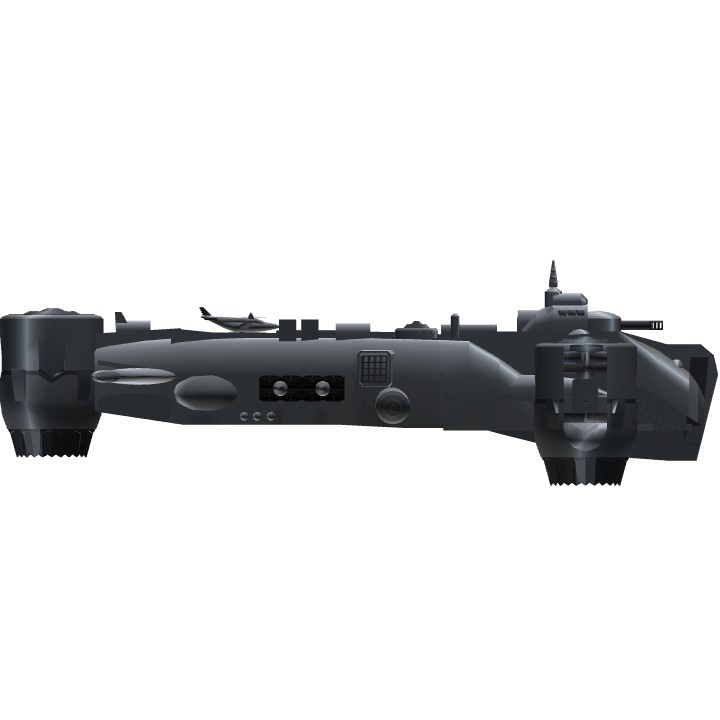 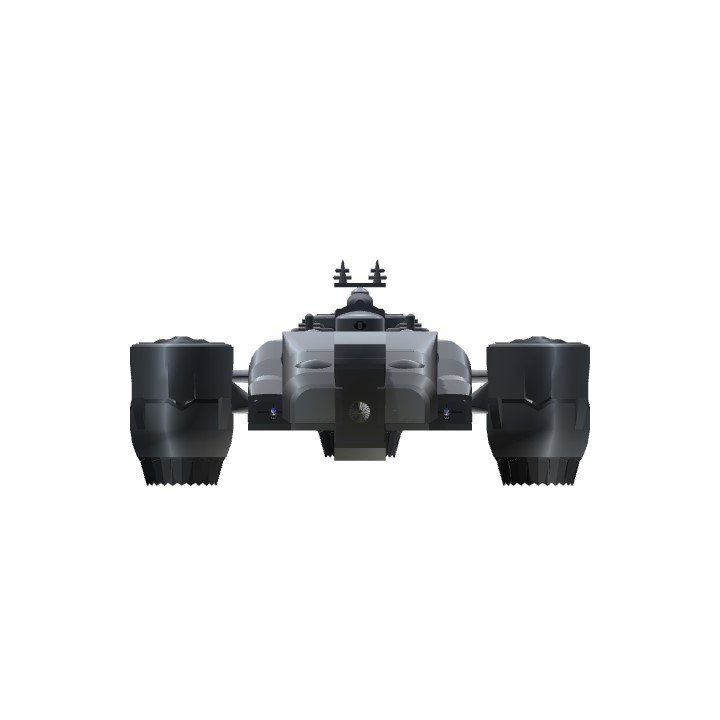