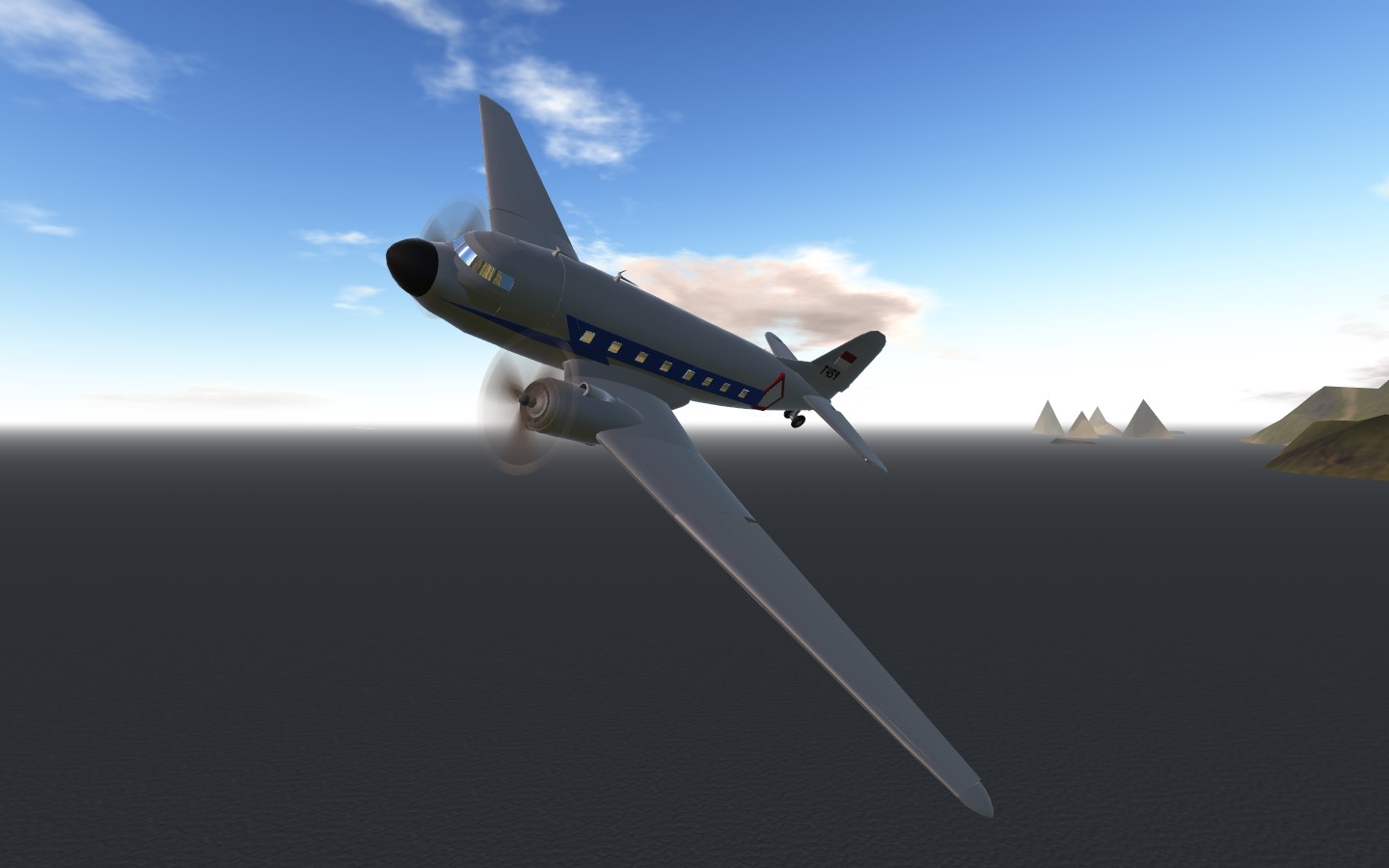 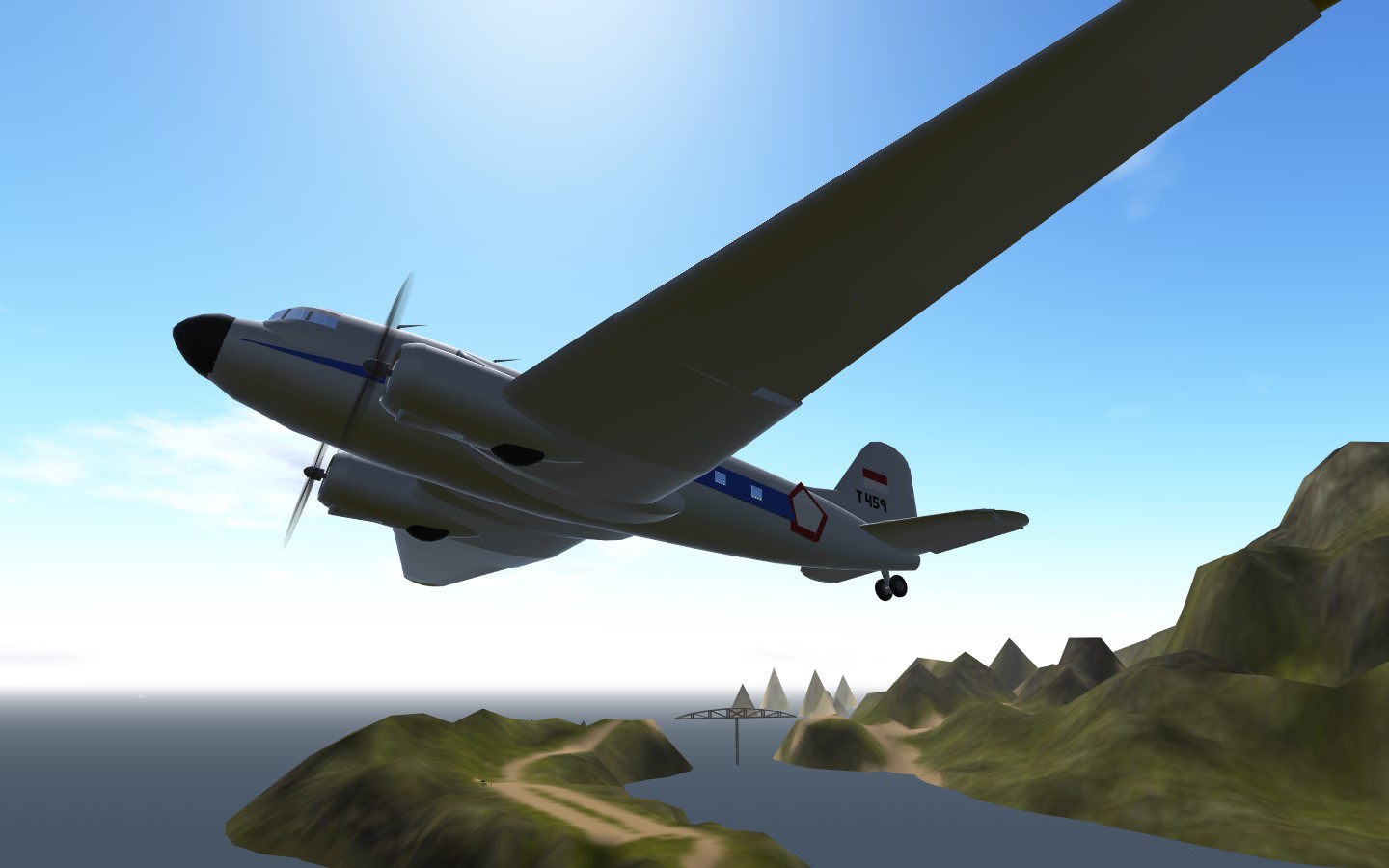 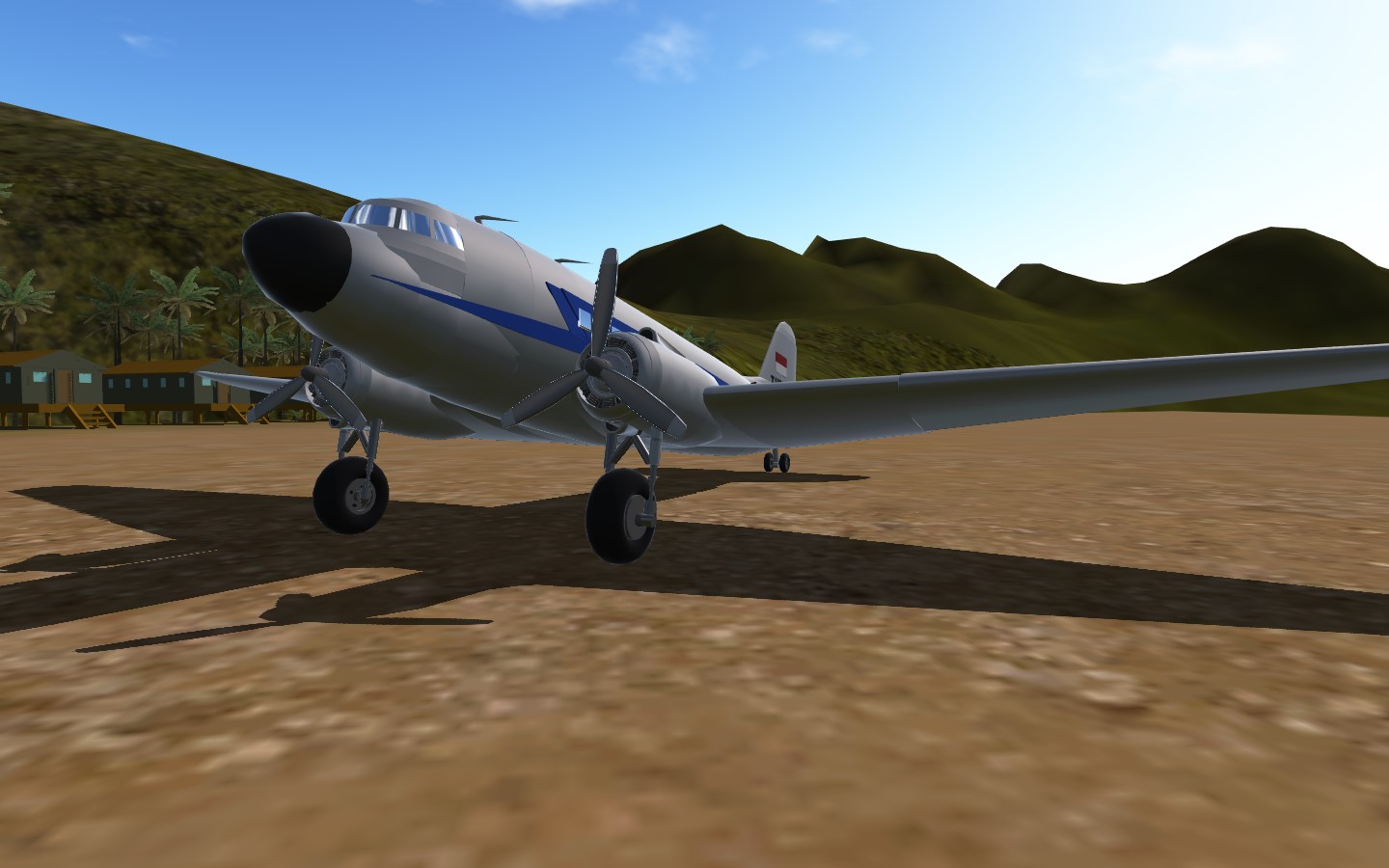 The Douglas C-47 Skytrain or Dakota is a military transport aircraft developed from the civilian Douglas DC-3 airliner. It was used extensively by the Allies during World War II and remained in front-line service with various military operators for many years.

In addition, this aircraft was also used by the Indonesian Air Force as part of the defense equipment, received by Indonesia in recognition of its sovereignty from the Netherlands and had strengthened the 2nd Air Squadron, 1st Air Squadron and DAUM Squadron.

In the Air Force, he has participated in the counter-insurgency military operations RMS, DI / TII, PRRI / Permesta, Operation Trikora and Operation Lotus. This plane in Indonesian Air Force, acting from the 1950s until finally in 1978 immortalized as one of the main collection of Defence systems from the Air Force Museum Dirgantara Mandala Center Air Force Museum, Yogyakarta. 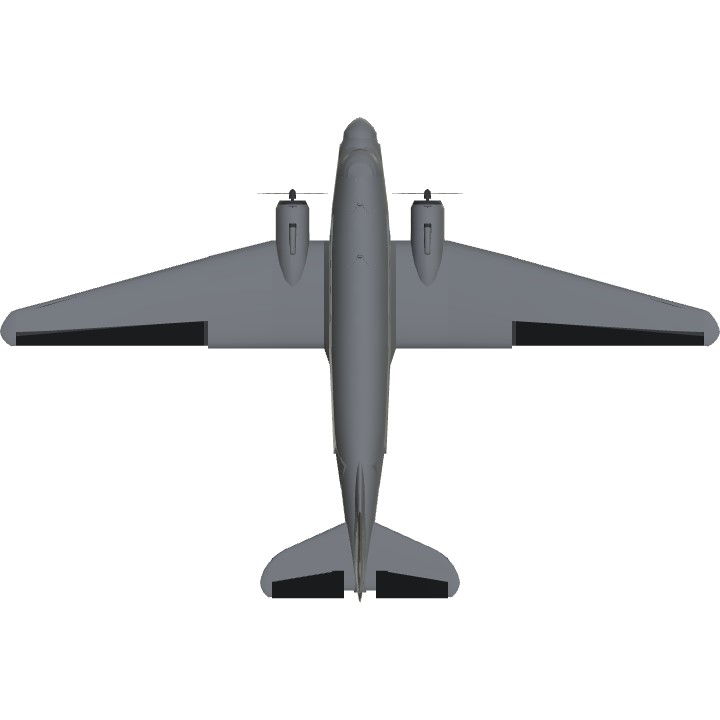 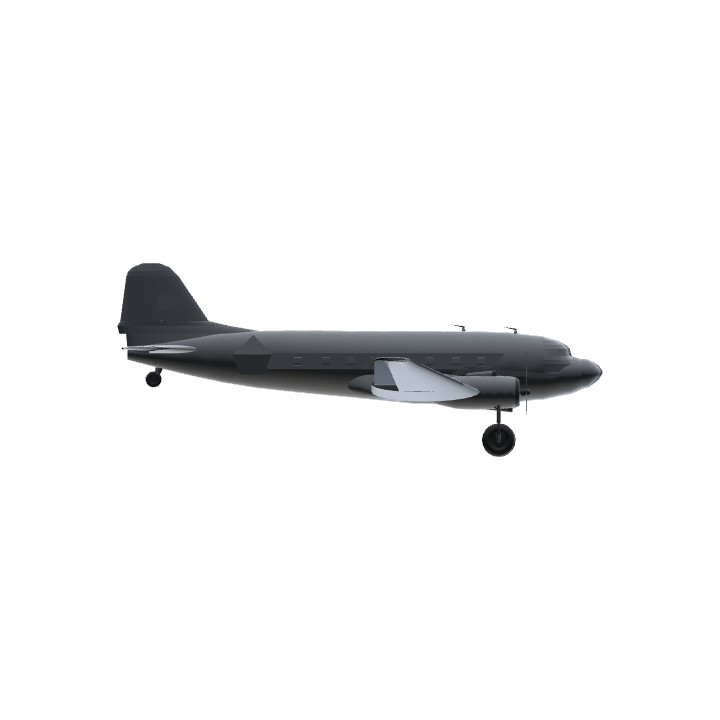 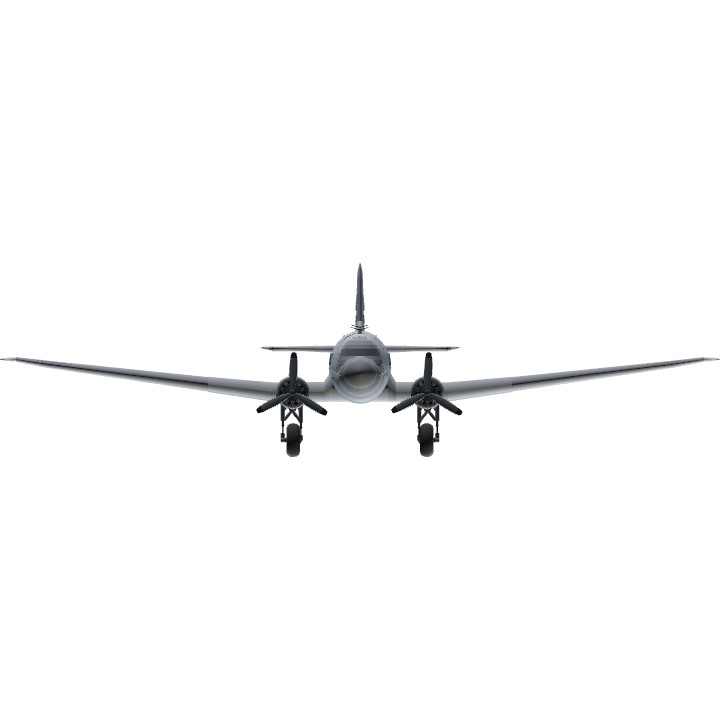