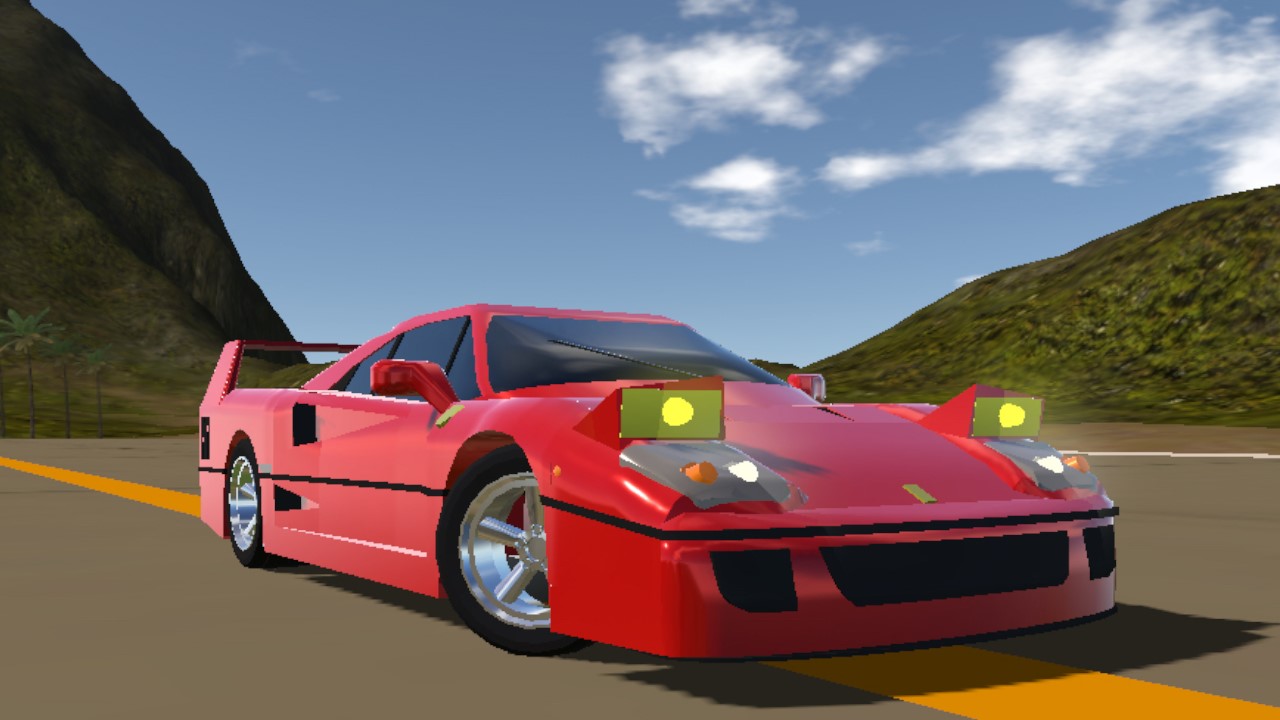 The Ferrari F40 (tipo F120) is a mid-engine, rear-wheel drive sports car engineered by Nicola Materazzi with styling by Pininfarina. It was built from 1987 to 1992, with the LM and GTE race car versions continuing production until 1994 and 1996 respectively. As the successor to the 288 GTO (also engineered by Materazzi), it was designed to celebrate Ferrari's 40th anniversary and was the last Ferrari automobile personally approved by Enzo Ferrari. At the time it was Ferrari's fastest, most powerful, and most expensive car for sale.
The car debuted with a planned production total of 400 units and a factory suggested retail price of approximately US$400,000 (fivefold the price of its predecessor, the 288 GTO in 1987 ($950,000 today). One of those that belonged to the Formula One driver Nigel Mansell was sold for the then record of £1 million in 1990, a record that stood into the 2010s.
A total of 1,315 cars were manufactured with 213 units destined for the United States

As early as 1984, Materazzi had proposed to Enzo Ferrari the idea of using the Group B 4-litre category (2.857-litre if turbocharged) to prove the performance of new road cars which with increased power could no longer safely display their performance on the road in the hands of regular buyers. Since Enzo Ferrari no longer had control over the production part of the business, Materazzi had to obtain permission from the General Manager Eugenio Alzati. Permission was granted but only at the condition that work would take place outside of the Monday to Friday work week. A very small team thus developed the GTO Evoluzione on Saturdays to compete in the same class entered by the Porsche 959 in FIA Group B. 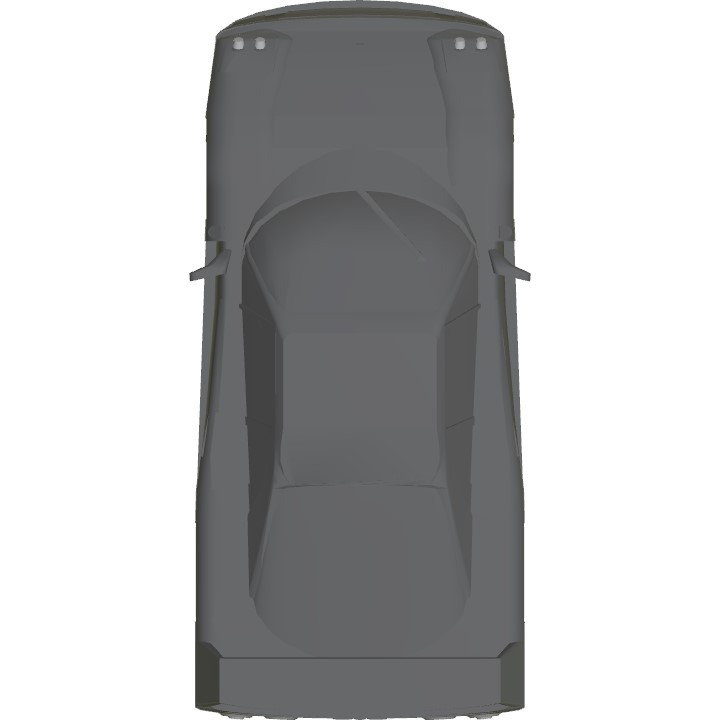 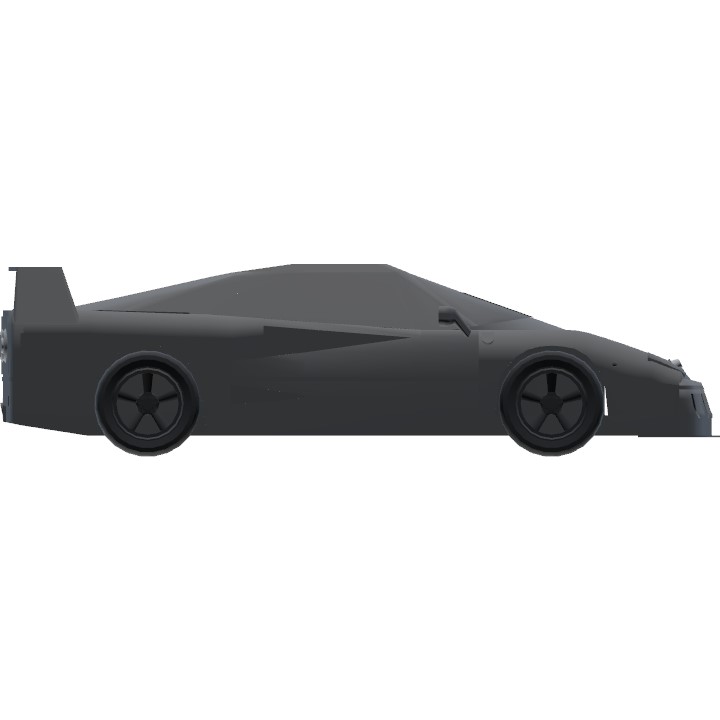 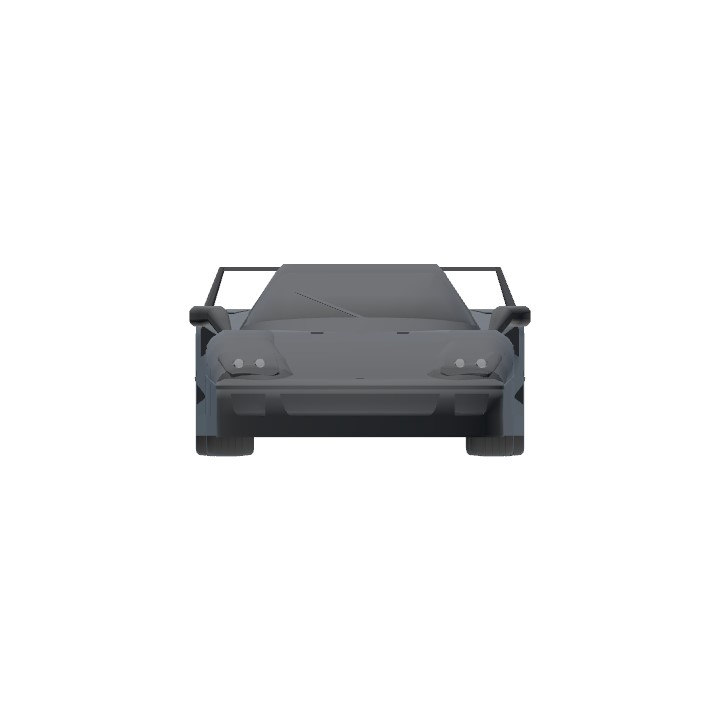