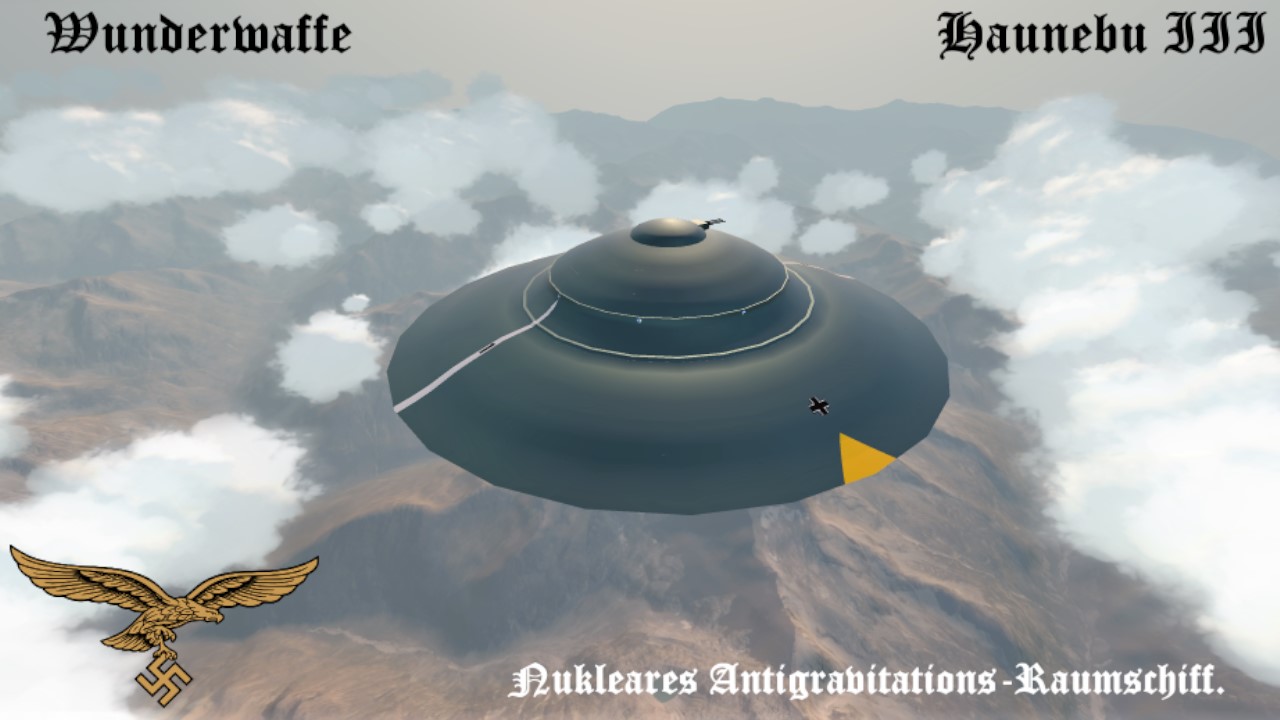 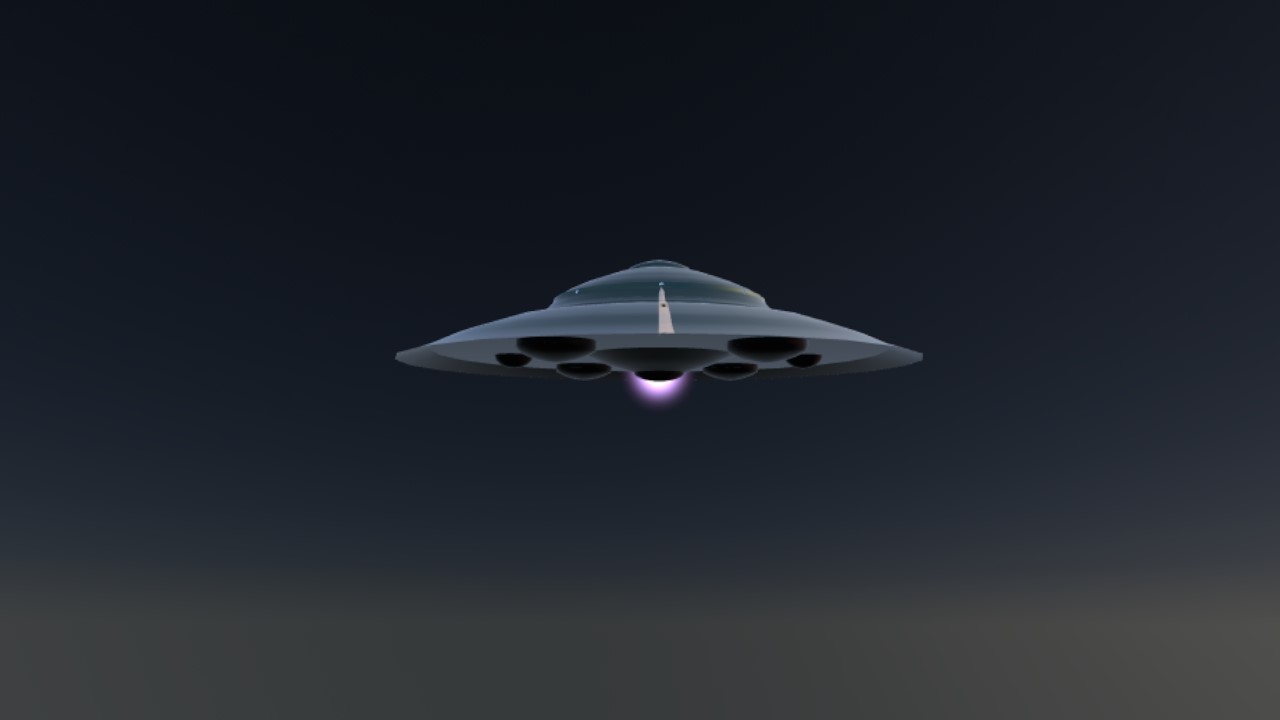 Read the controls carefully. This isn't as easy to use as a Tutorial Plane, it's an antigravity spacecraft !

Its design began in 1945 in Germany, and was completed in 1947 somewhere in Antarctica, with the commissioning of the first copy (out of two planned), in 1948.
This class of Haunebu was intended to operate over a long range, thanks to its high speed and nuclear reactor, it can go very far.
It is also a terrifying war machine, thanks to its radar-assisted triple 40mm anti-aircraft turret, as well as its 50mm guns loaded with nuclear-charged shells, intended to cause damage to any ground target.
Being a valuable unit, it rarely moves alone in Earth and is often escorted by at least two Vril1.
What you see which looks like small bulging portholes are in fact cameras, which retransmit the images inside the craft. 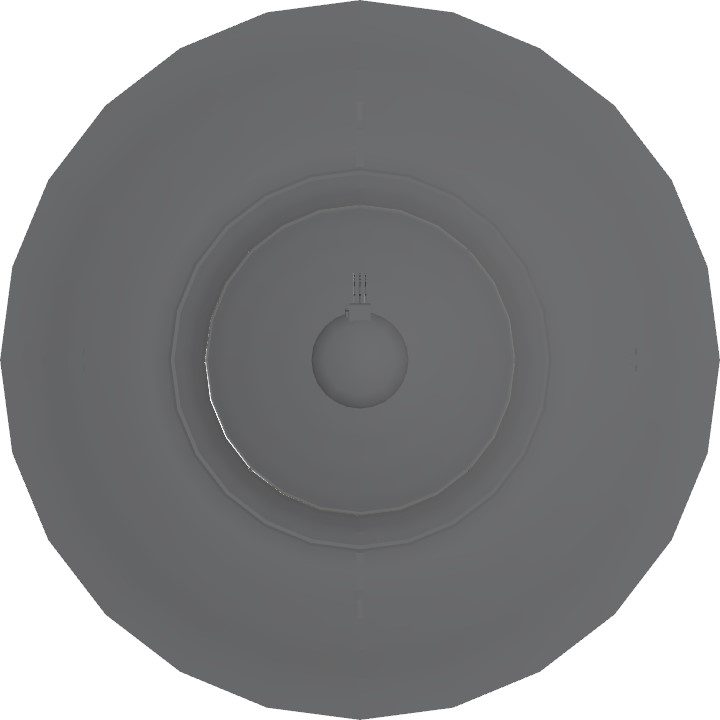 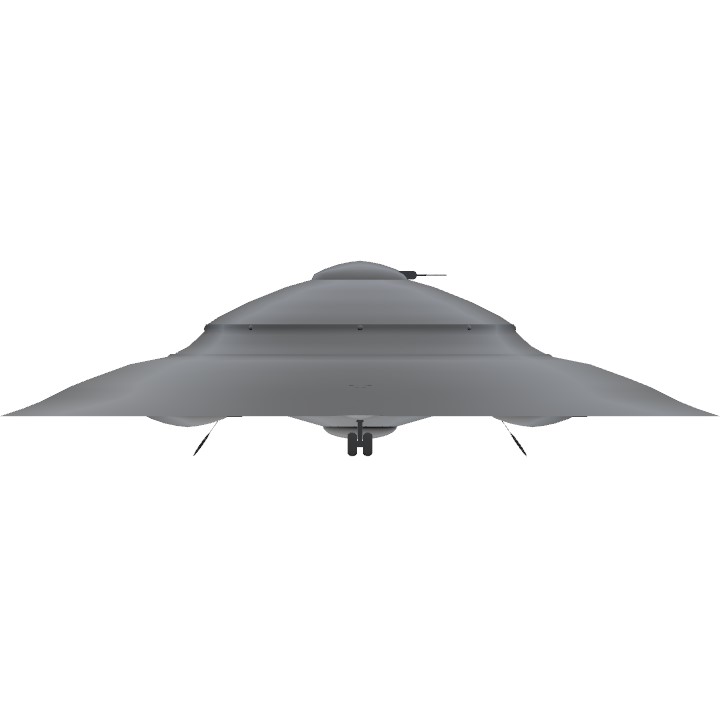 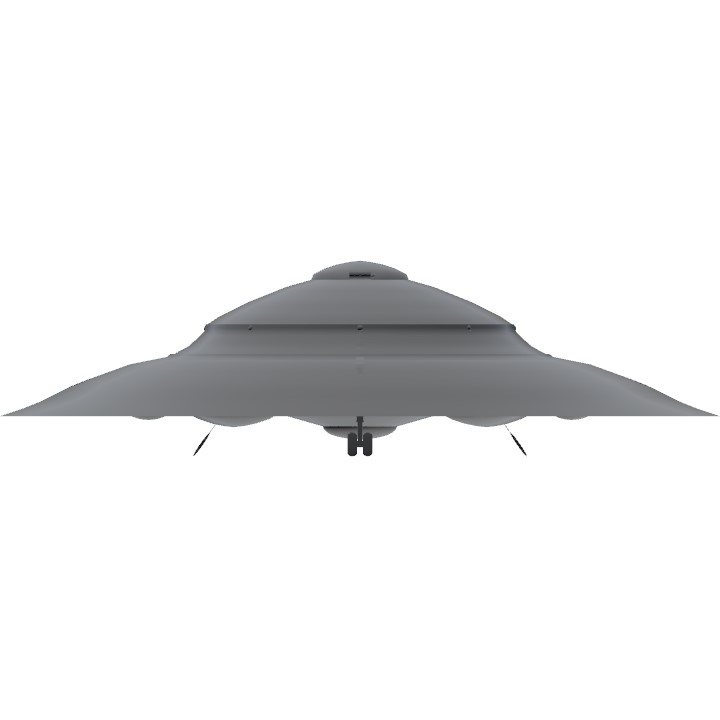