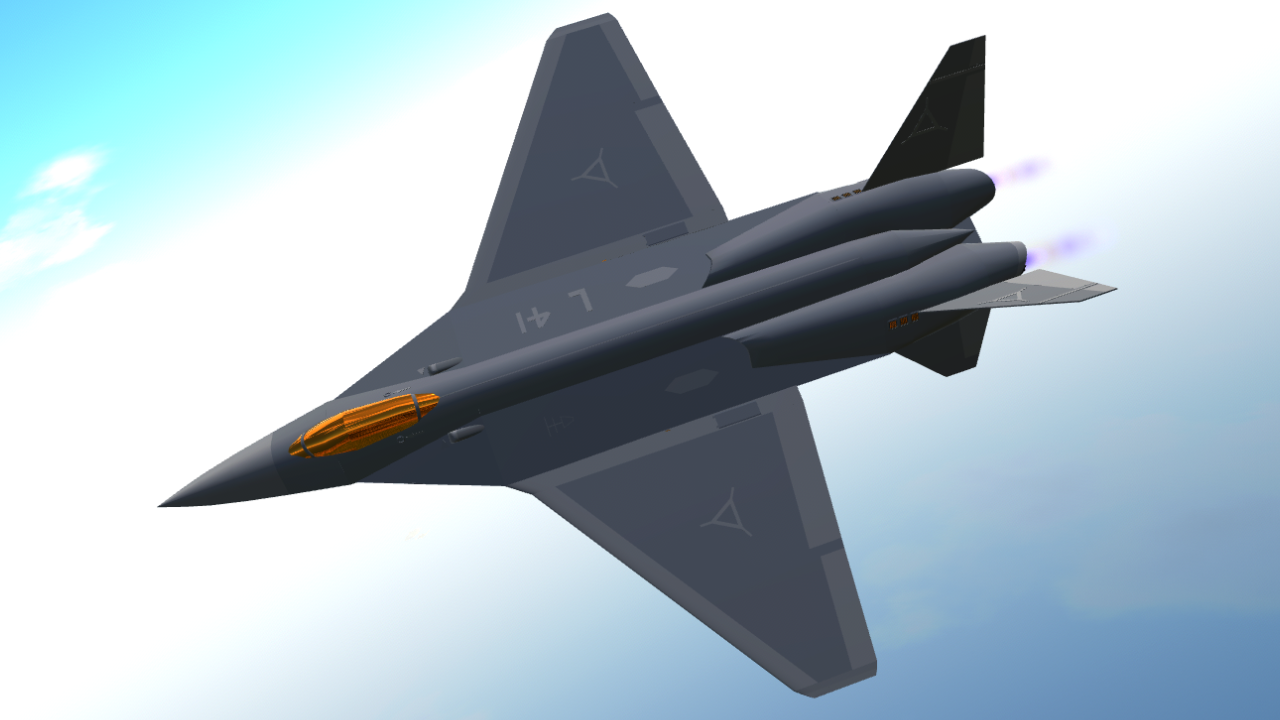 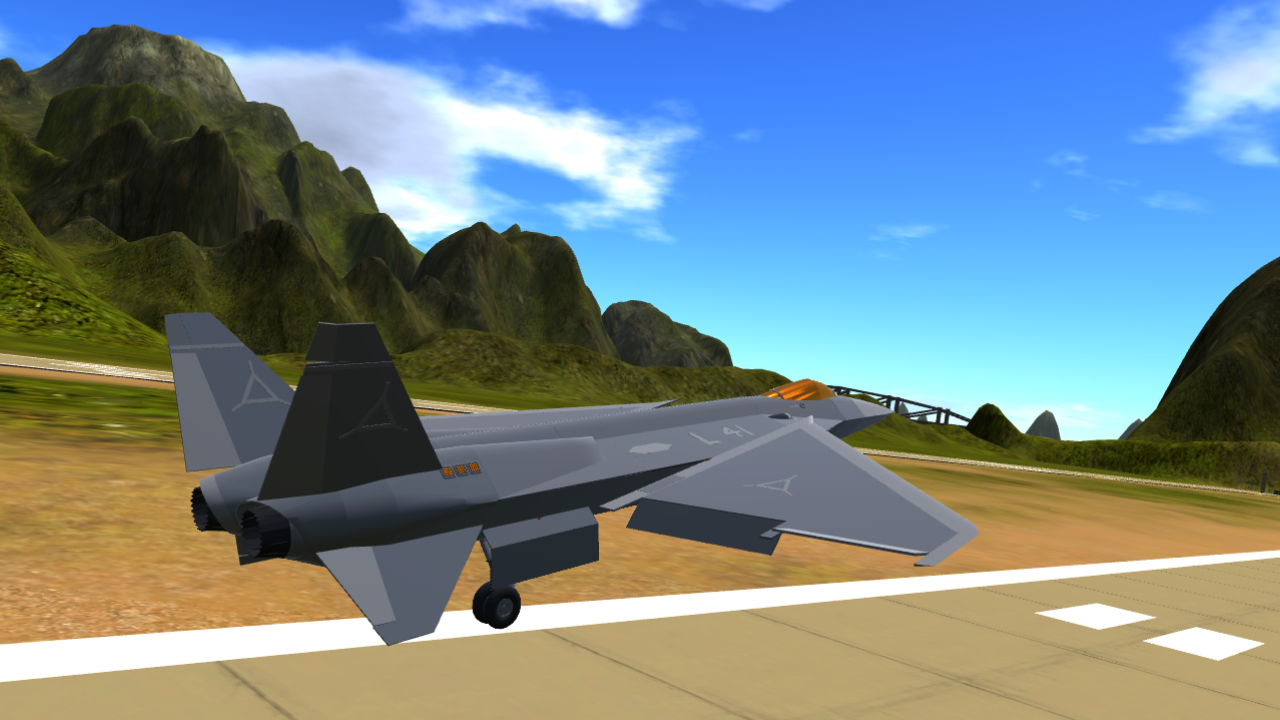 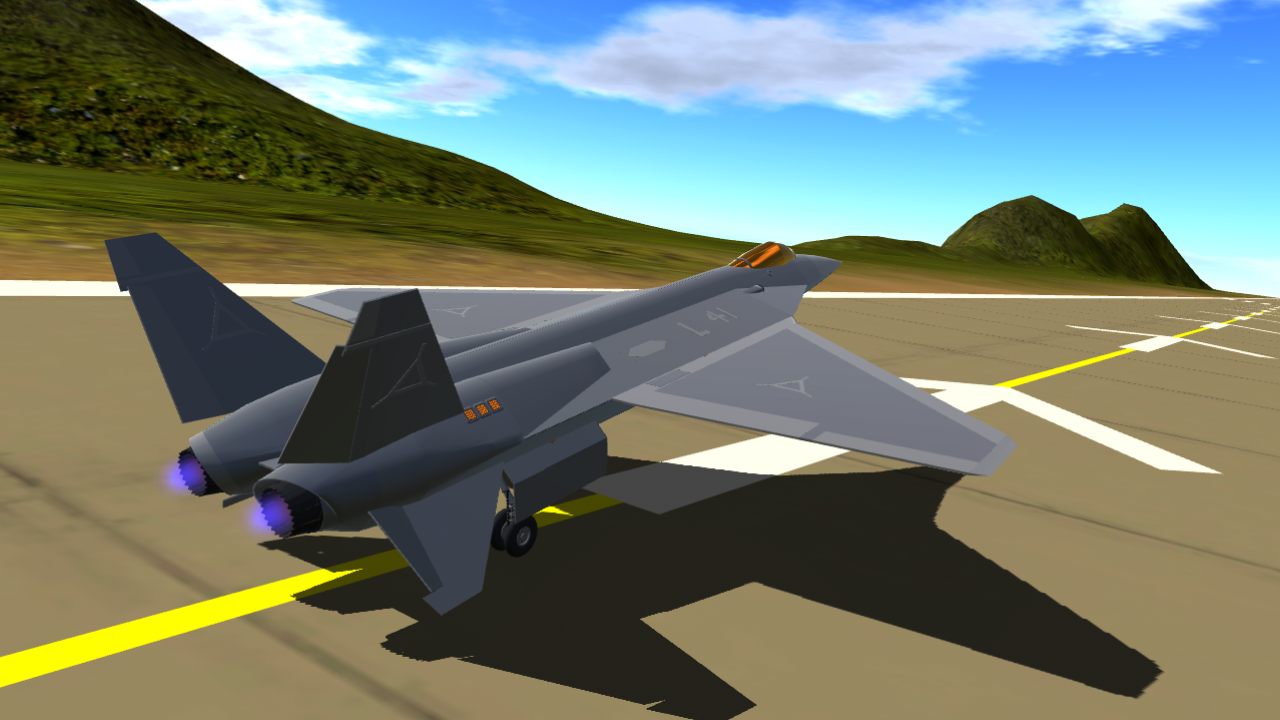 In 2020, S. Corp decided to upgrade its newest fighter

It had its engines upgraded to B-189 afterburning turbofans. Also, its gatlings were upgraded to 30 mm and had an increased rate of fire. Two bombs were replaced by cruise missiles. And finally, the landing gear was improved to make the plane more stable on the ground.

Special instructions:
When landing, try to keep your airspeed at or above 195 mph. Otherwise, the plane will stall and drop out of the sky relatively quickly (those variable incidence wings are powerful airbrakes). Unless you happen to have lots of altitude, you'll probably impact hard on some other surface than runway. 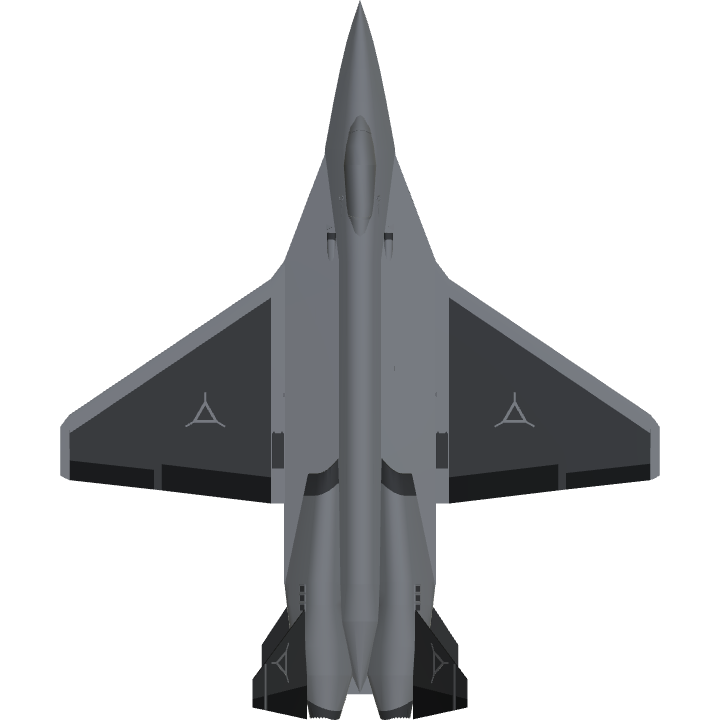 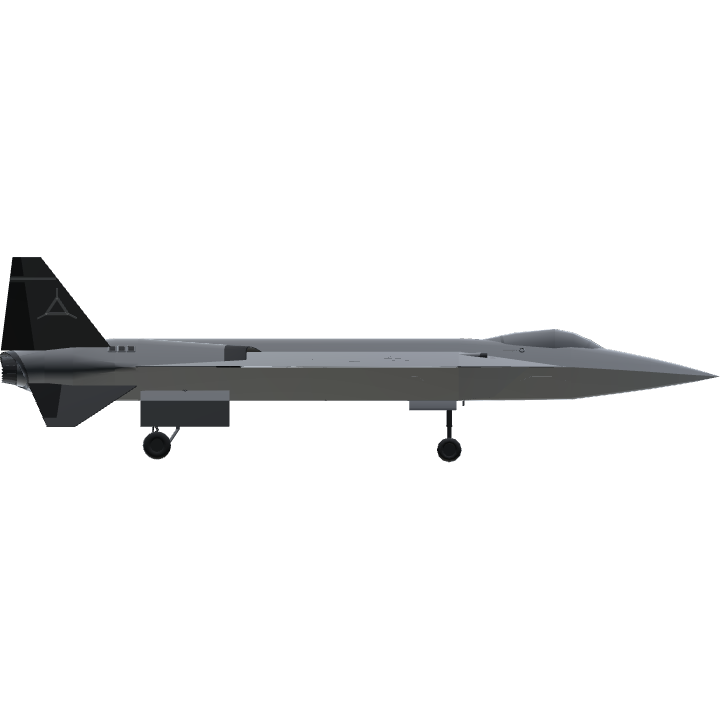 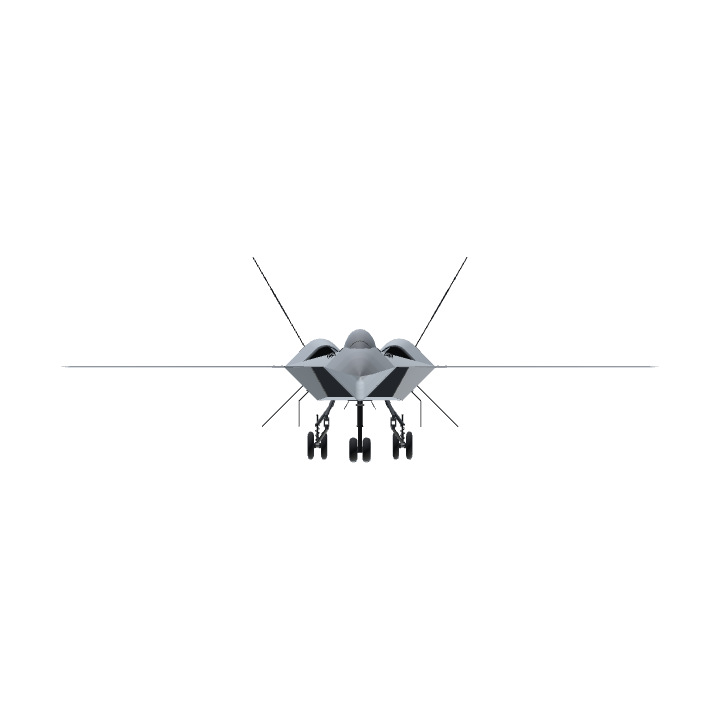