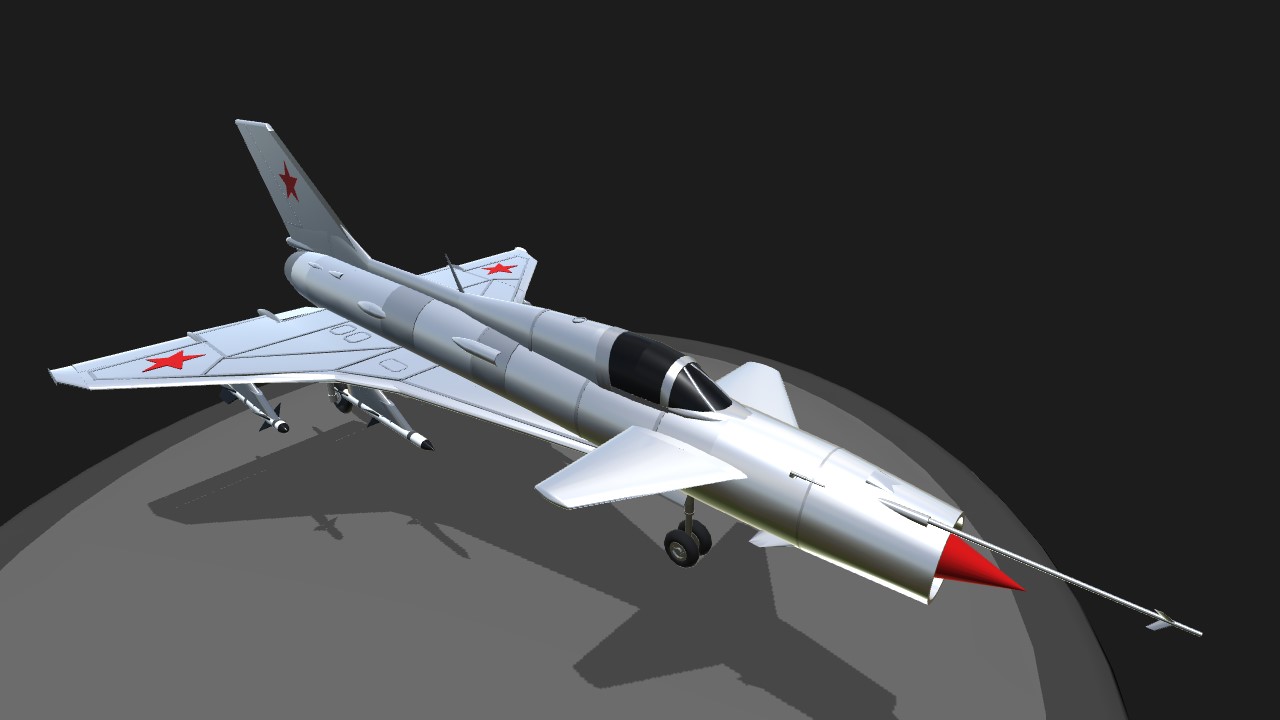 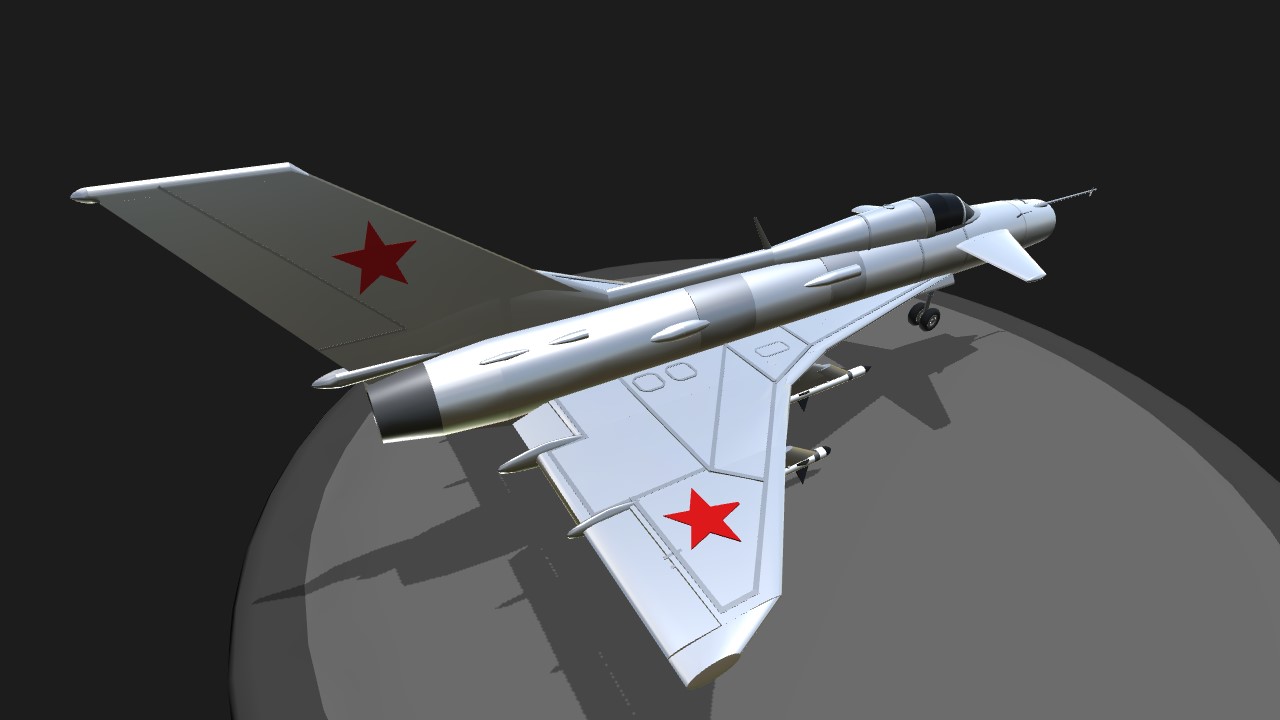 Okay okay this is my last MiG-21 build for a while now.

The MiG-21Y is my own fictional version of the MiG-21 and I used the Analog and E8 versions as inspiration.

The MiG-21Y was initially designed in the late 60s and early 70s as a way to upgrade the performance of the MiG-21. It was decided that the MiG-23 would be more suitable for the Soviet Union’s new fighter but a limited number of MiG-21Ys were produced to have a higher performance fighter until the MiG-23 was ready. This aircraft was produced until 1976, and used until the 1990s, mostly by former members of the USSR. The last of the 21Ys retired in 1999 from the Polish Air Force.

VTOL operates the rear elevators/flaps. On an aircraft with such a layout, these are sometimes used during takeoff and landing and form a similar function to flaps. However, they can also help with making tighter manoeuvres as well. 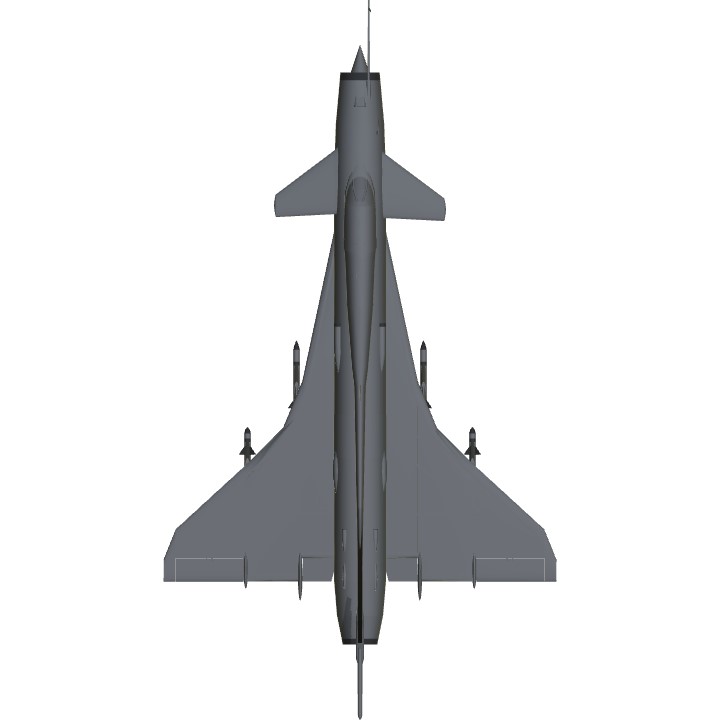 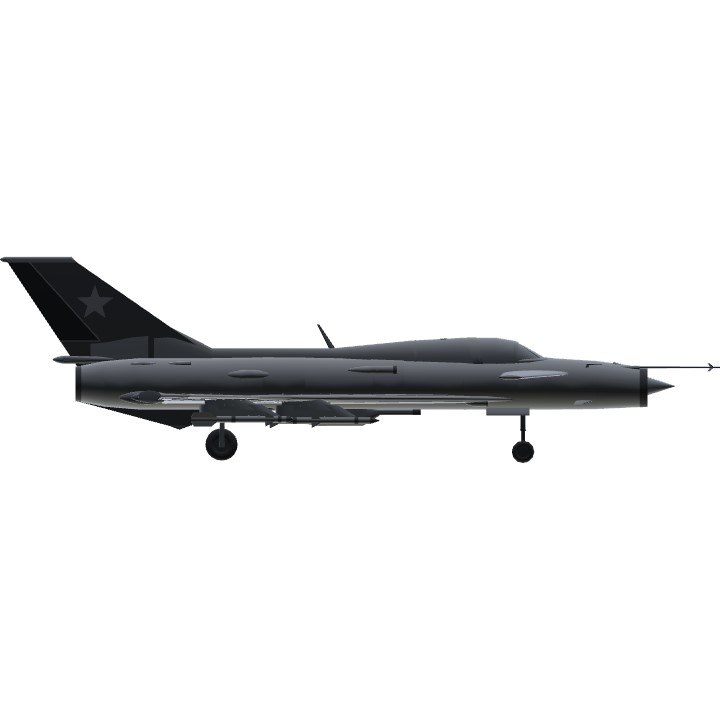 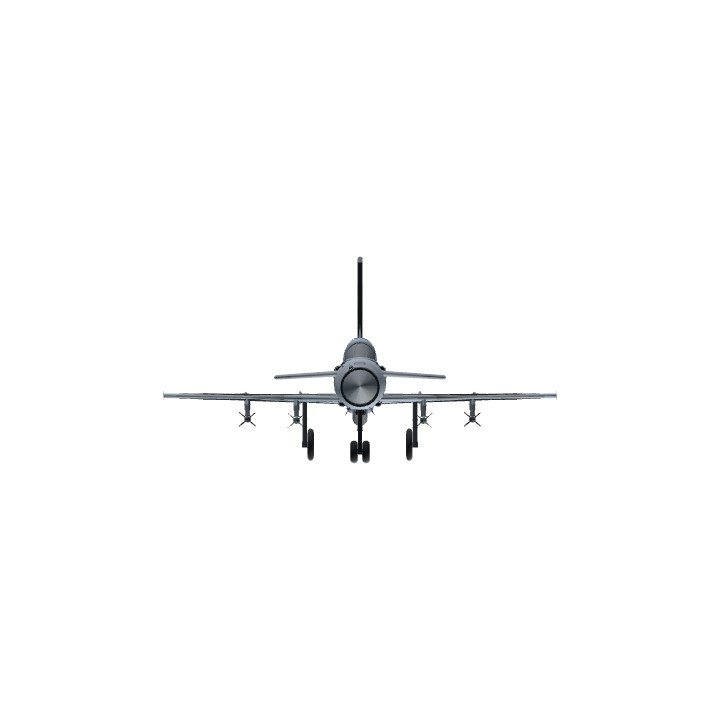