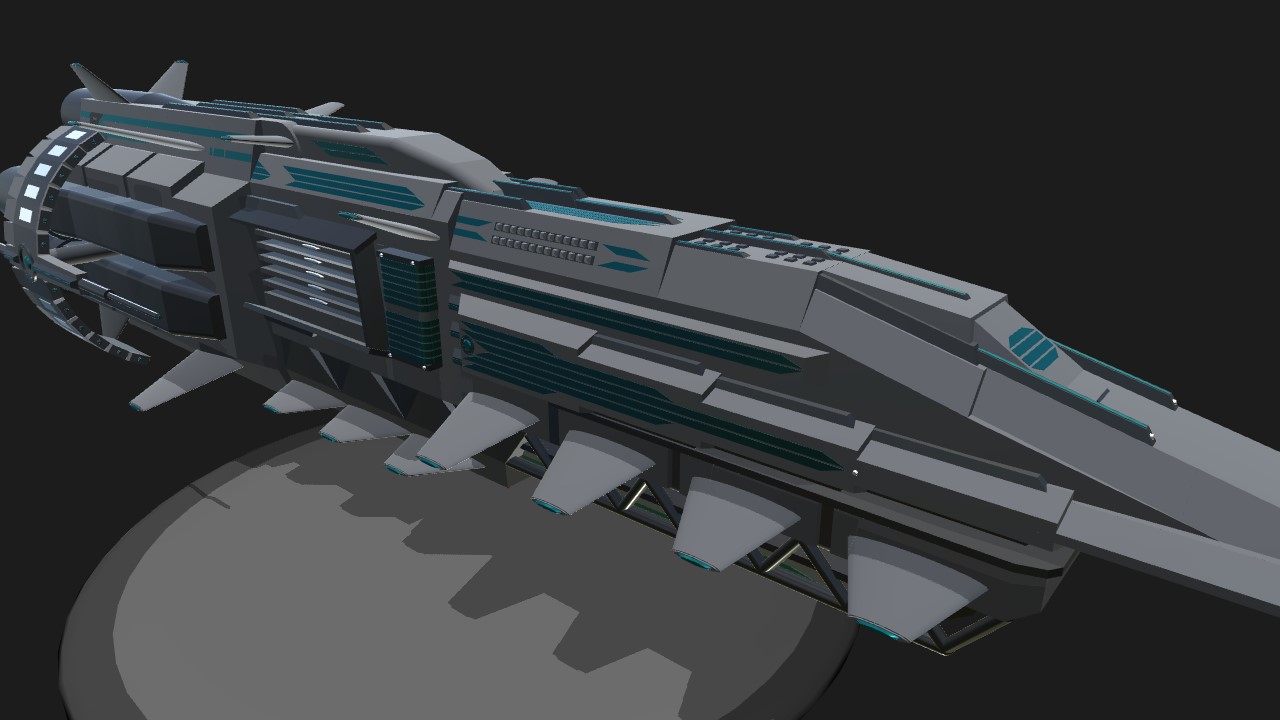 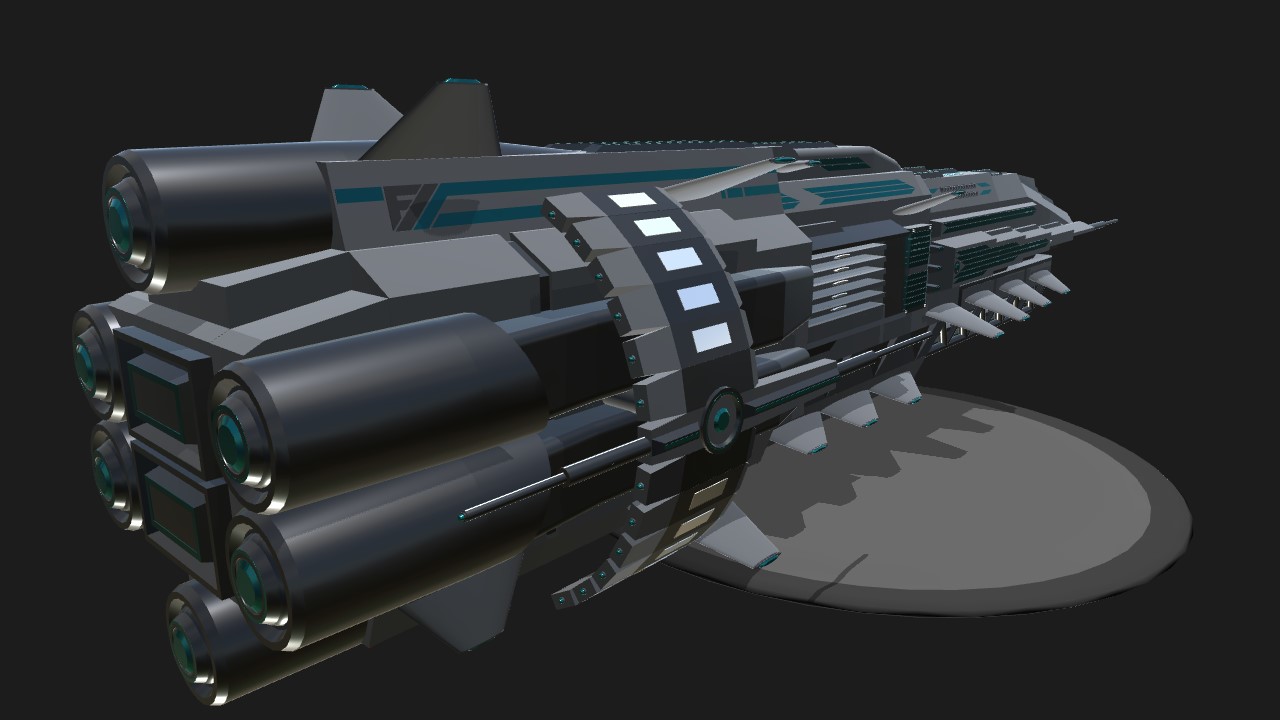 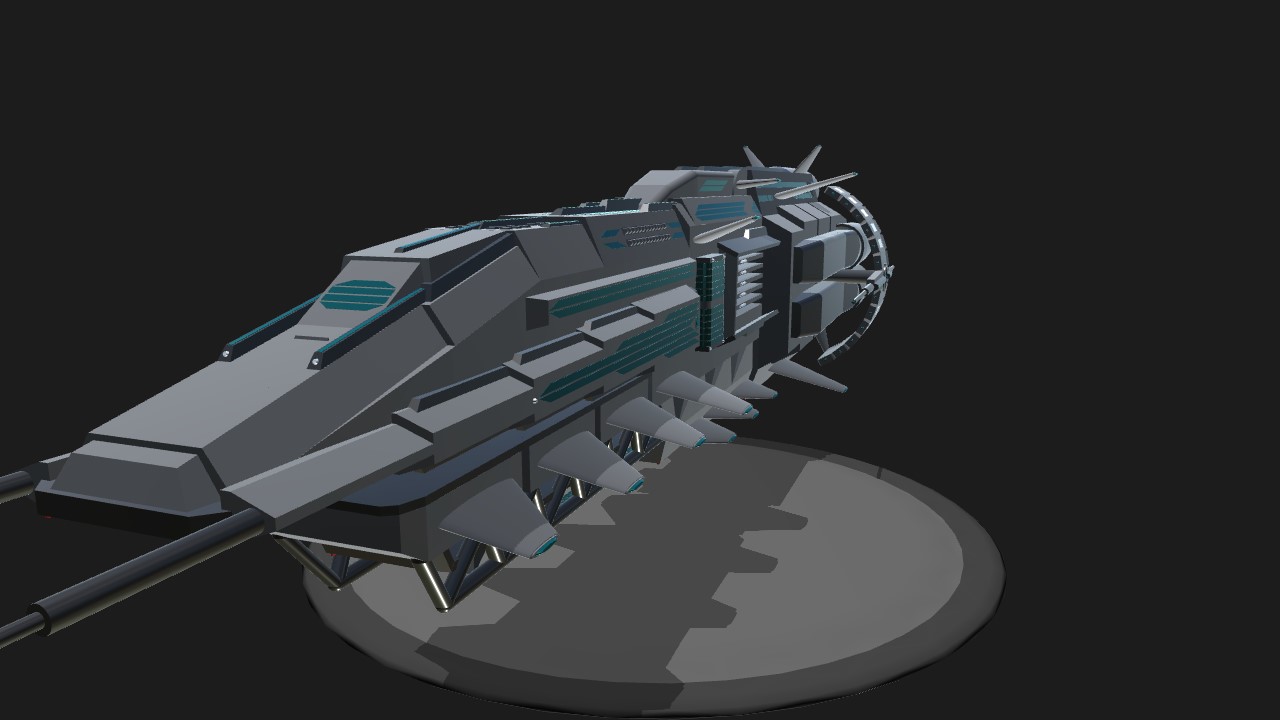 -[Controls]-
(VTOL Up) Engine
(VTOL Down) Brakes
(Throttle) Up/Down
(Yaw) Steer
-[Description]-
2147 AD...
No real nations stand, only remnants of private military companies too small to be of significance to existing powers. The Earth left war-torn, each landmark a wisp of a memory from before. Only less than quarter the human population remains, only to be torn further apart by themselves, and those who do remain have numbered days.
Flightsonic Industries, despite being one of the smaller factions, had made many breakthroughs in space travel before the war, as they planed to make more now. That's where the "Venturer" comes in. Only one was made, since resources were scarce, and could only be found in abundance around or in other factions' territories. Dozens of fighters were manufactured to escort the "Lifeboat Of Humanity" out of the solar system and to Alpha Centauri, our closest galactic neighbor, through other space inhabiting forces more developed that us.
The mission was successful, but it had sustained critical damage during the voyage, crippling in-atmosphere stabilizing systems, and rendering the warp ring unstable after shutdown and had to be abandoned in low orbit around Proxima-B. Dropships brought the people to their new habitat, until further notice... 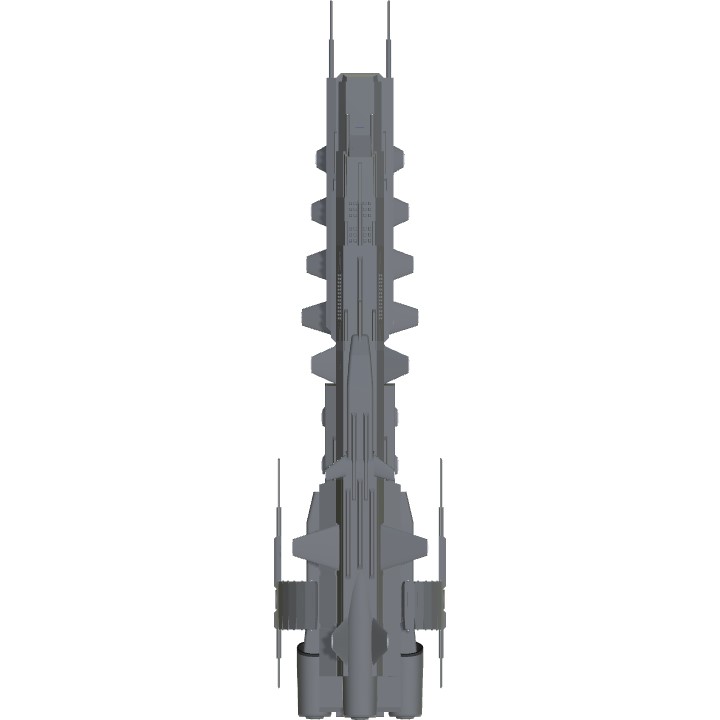 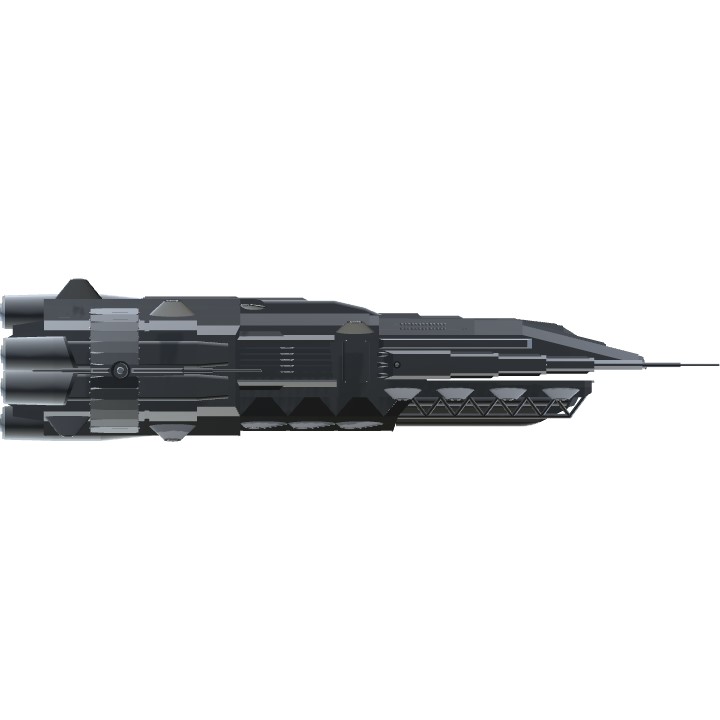 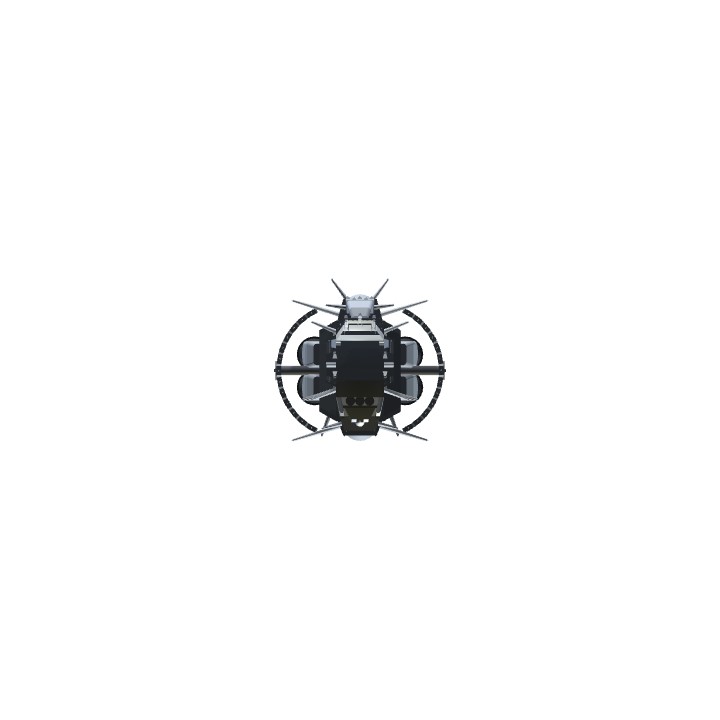