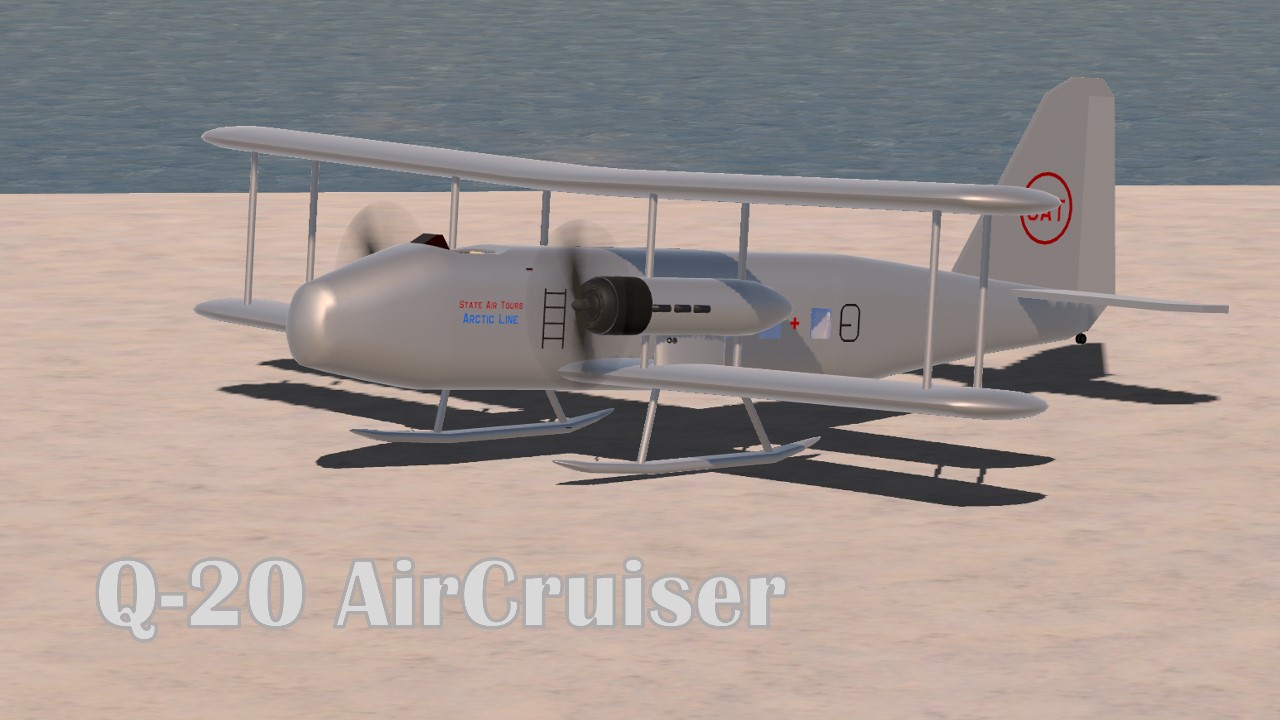 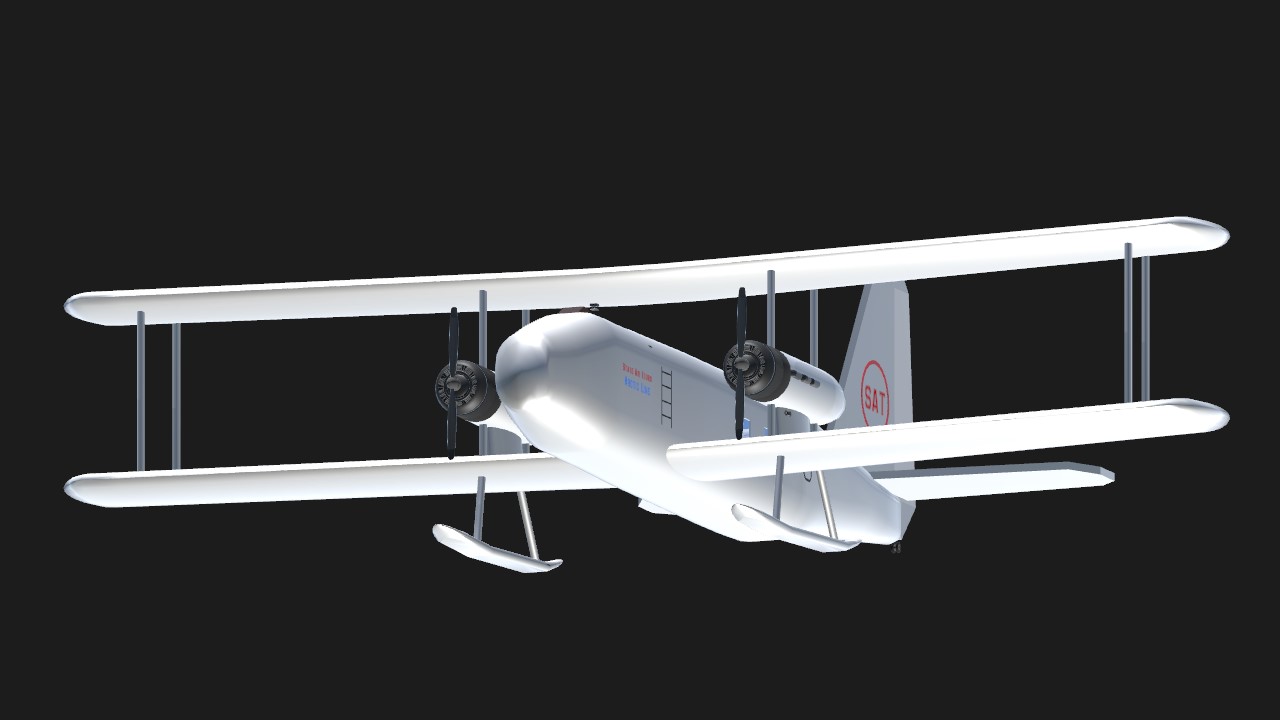 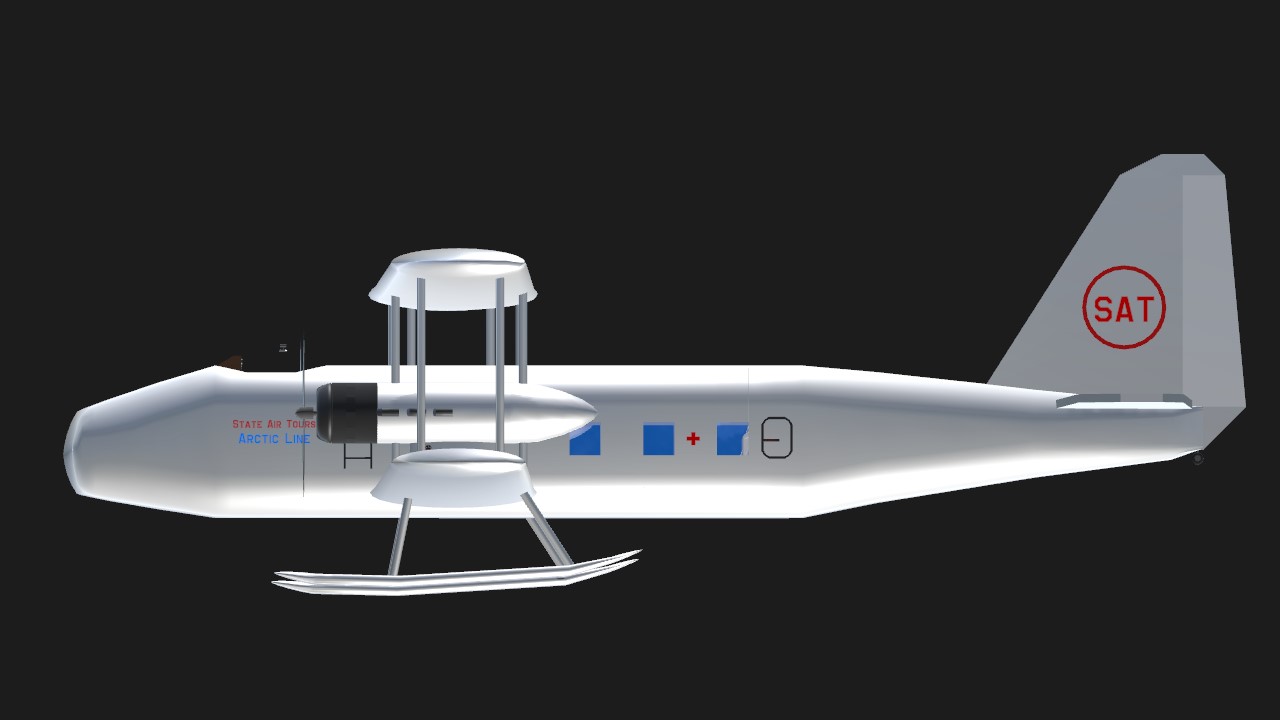 Also Happy Victory/VE day to anyone who celebrates

This is also my most detailed (and first) cabin interior yet

The AirCruiser was a passenger/mail carrying aircraft developed by AV as the airline industry and and Aviation as a whole entered their first golden years.
It featured a number of modern features, such as a closed air-conditioned passenger cabin as well as some more familiar legacy features such as an open, single pilot cabin.
The Q-20 could carry up to 12 passengers along with mail and cargo and had a fairly good flight range as well as being fairly robust.

The AirCruiser gained fame when one Q-20, modified with skis, started service with SAT on their Arctic line which was a first for passenger travel as a whole and helped developed a dedicated arctic variant which sold in number to mainly SAT and also operated as an air ambulance to remote arctic communities.

please enjoy!
and thank you very much if you decide to upvote <3 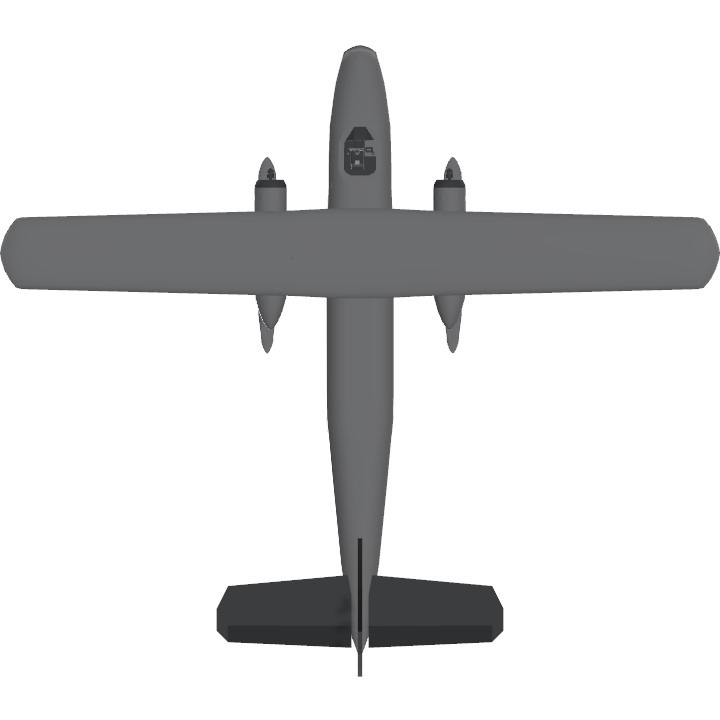 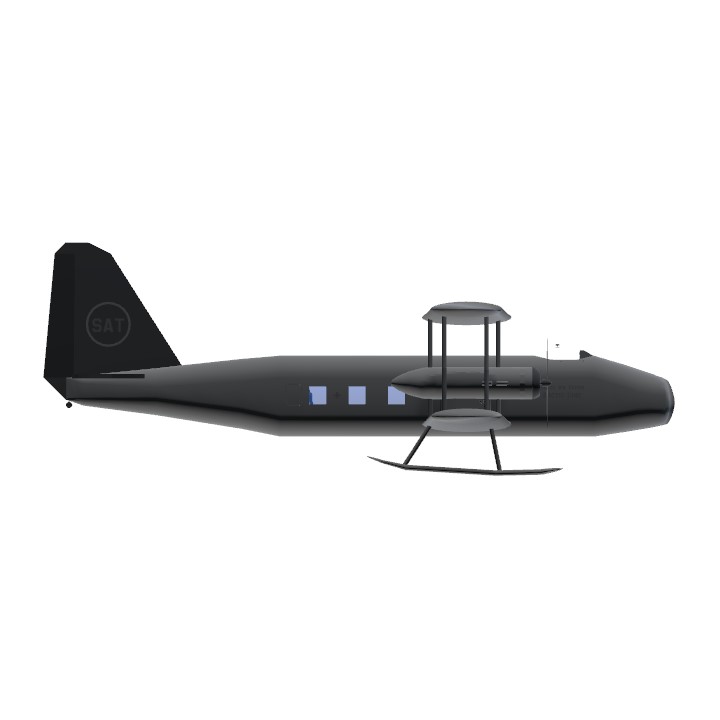