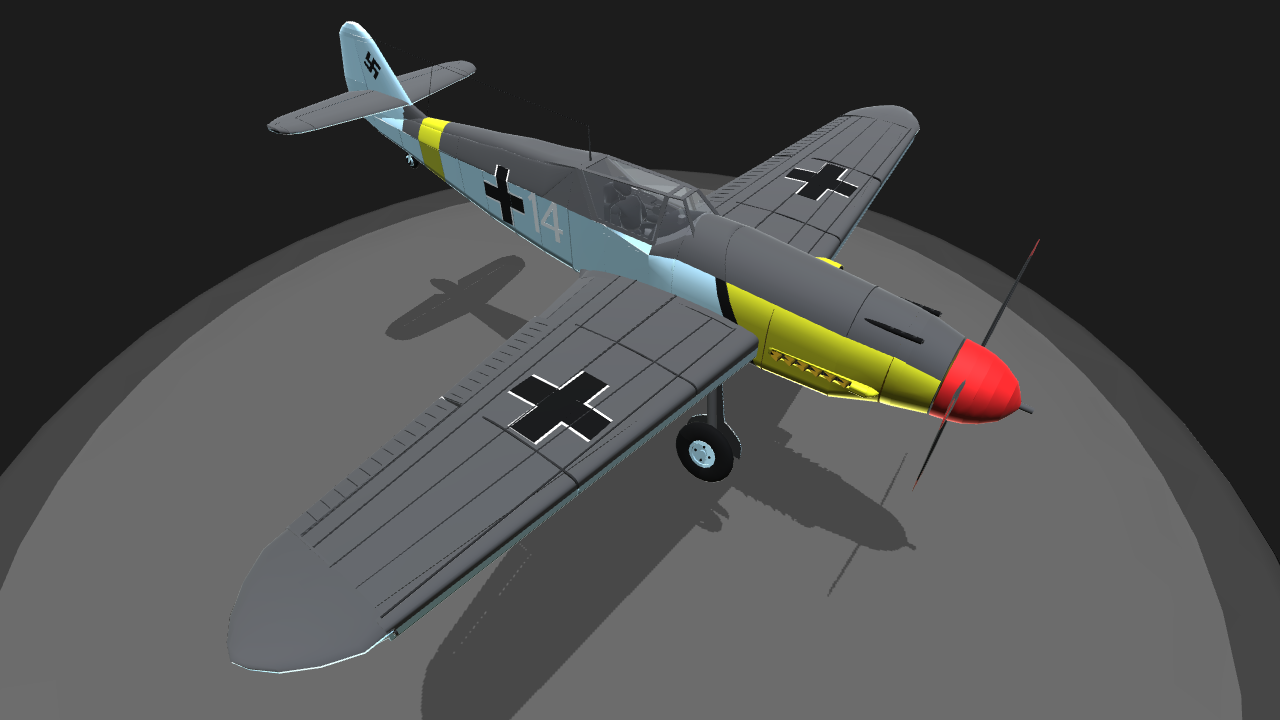 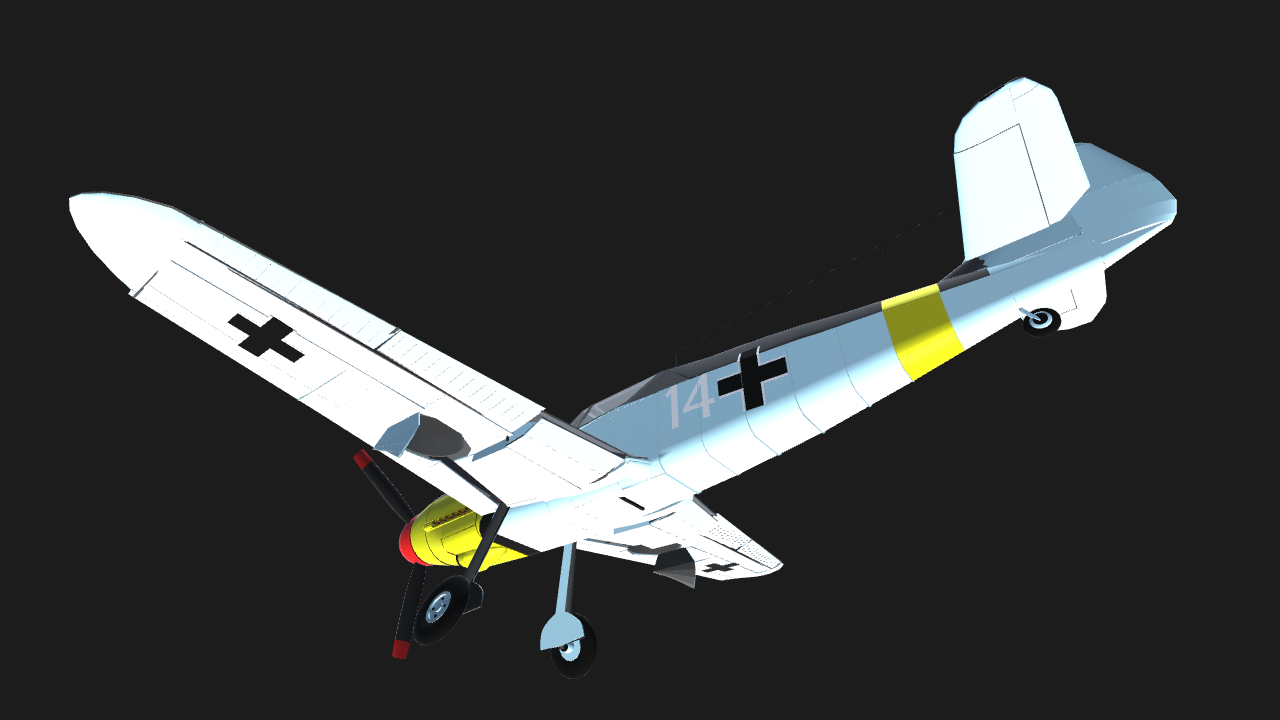 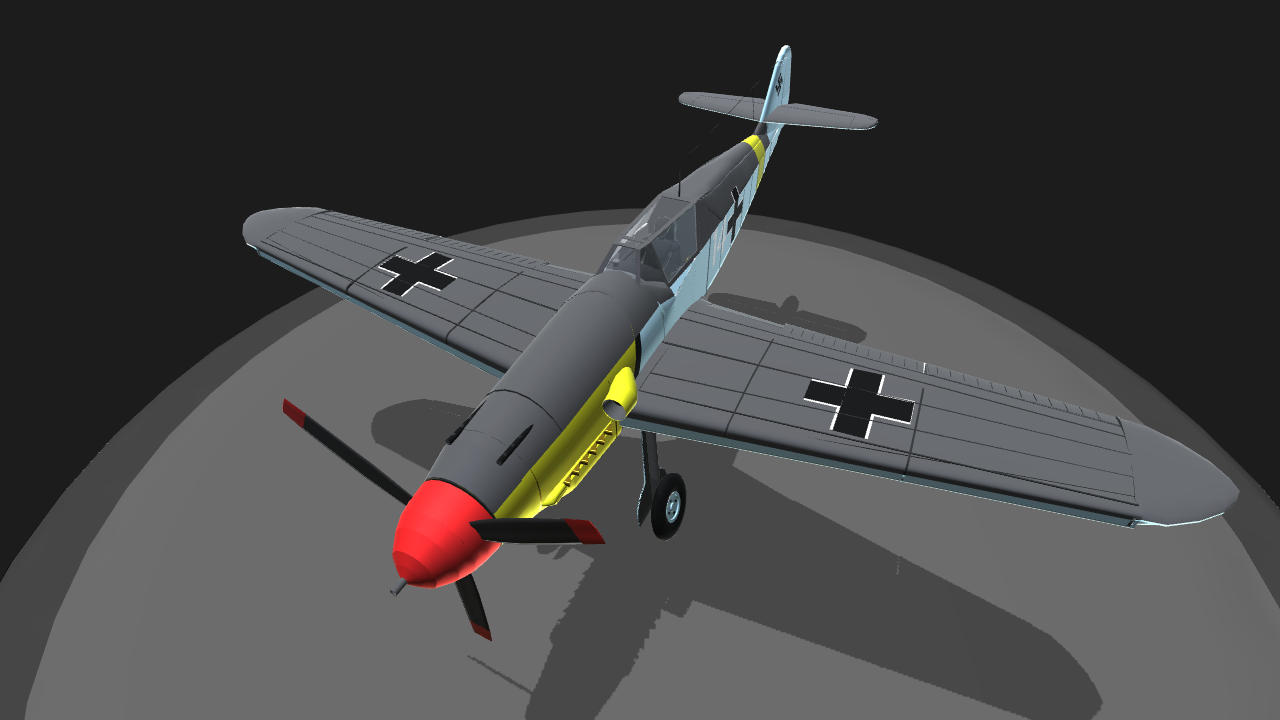 Raising and lowering the landing gear also controls the closing and opening of the radiators (with consequent aerodynamic resistance). The two controls have been unified because otherwise no one would have opened the radiators, since in Simpleplanes the motors do not overheat. In this way I forced the pilot to deal with this particular.

VTOL DOWN - Flaps (which also act as brakes) for landing only. The behavior of the aircraft is consistent with the position.
VTOL CENTERED - Flight / Takeoff
VTOL UP - No effect, all rotors have been blocked in order not to receive the command.

B - Wheel brakes (act gently, if you do not lower the tail first and let the fighter slow down a bit you will land on your nose.

The remaining commands are all standard.

Excellent both in aesthetics and in flight 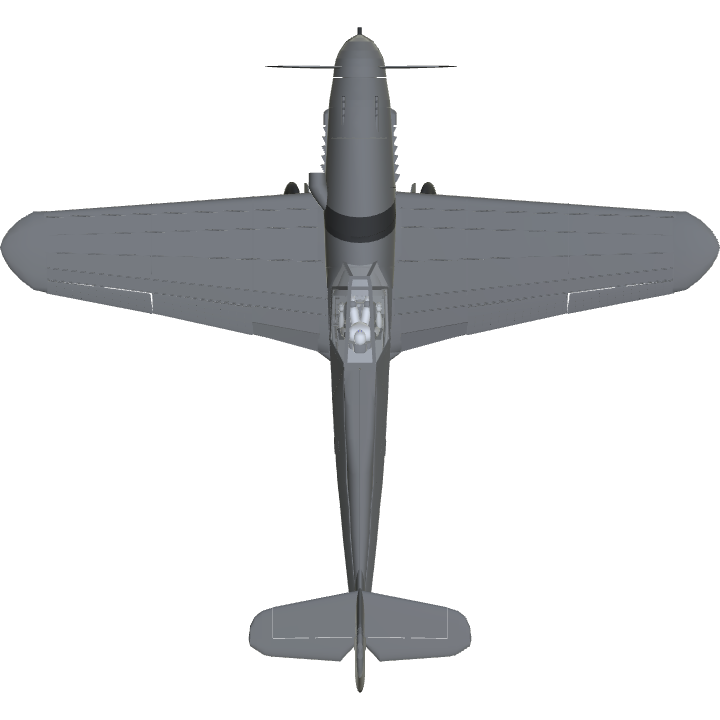 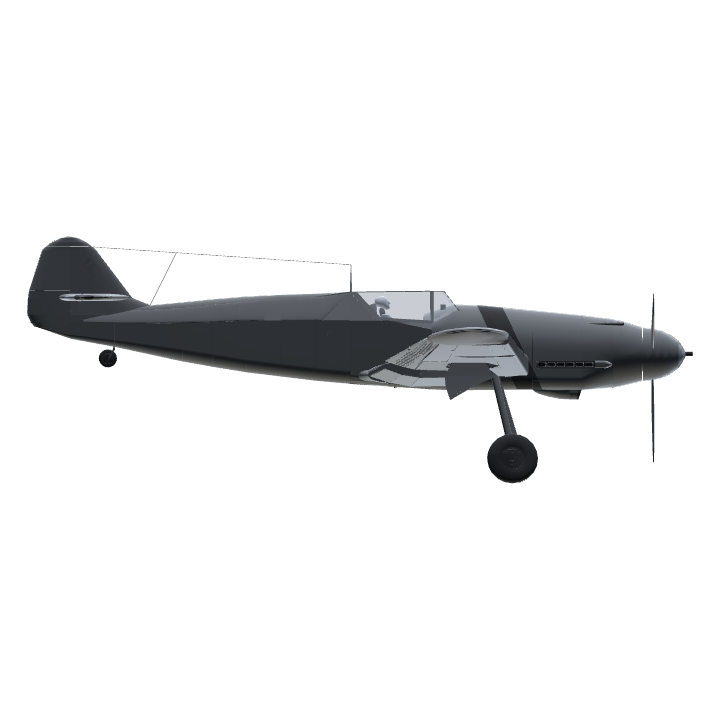 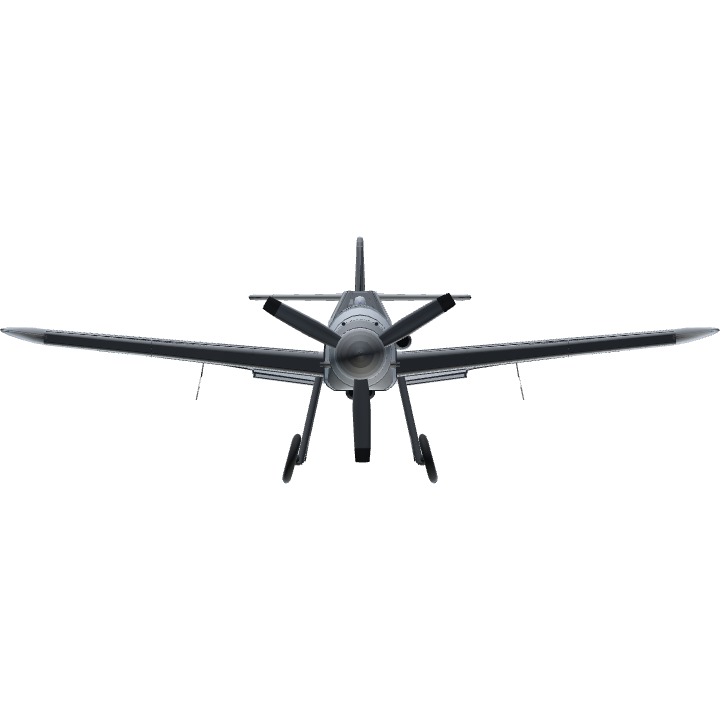