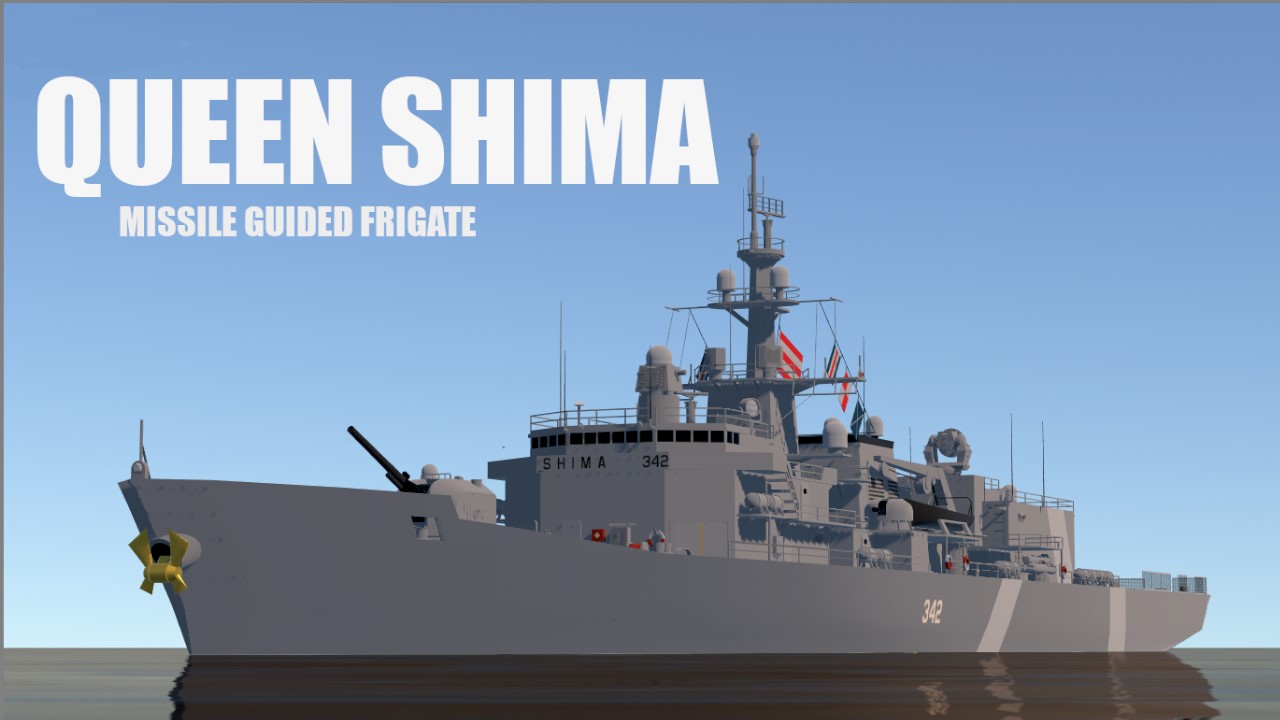 Queen Shima class is a class of guided-missile frigates, the warships were designed in the Nation in the Late-1980s as general-purpose escort vessels inexpensive enough to be bought in large numbers to replace Old Era destroyers and Frigates. the FFGs serving as a high capability ships. Intended to protect amphibious landing forces, supply and replenishment groups, and merchant convoys from aircraft and submarines. They were also later part of aircraft carrier battle groups/strike groups

The first of the 18 Navy built Queen Shima frigates entered into service in 1990, with the last one entered service in 2001,the Shima also receive some attention from other country that have interest in purchasing the ship, in total 6 ship has been successfully exported to 2 nation,

The Queen Shima class were equipped with Various Radar and Electronic System, a quite advance system of its time but later every few years the ship receive many major upgrade thru the years and expected to be still operational till 2030 after new frigate design are announcement to replace the entire of Shima Class , the Frigate are powered by 2 × gas turbines each generating 25,120 bhp which propelled the ship into max speed of 32 knot

I don't use gyro as Turning for control, instead i use Rudder because its better, so you cant turn on zero/low speed 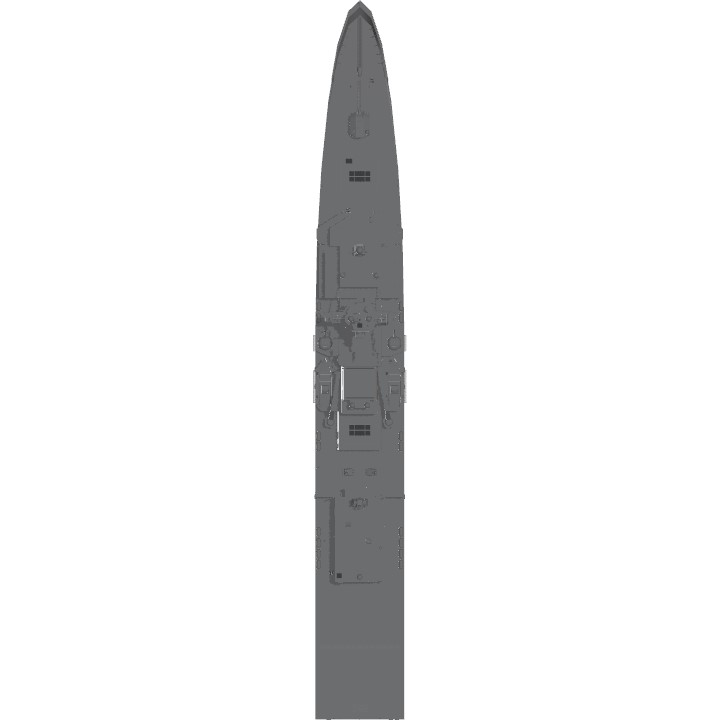 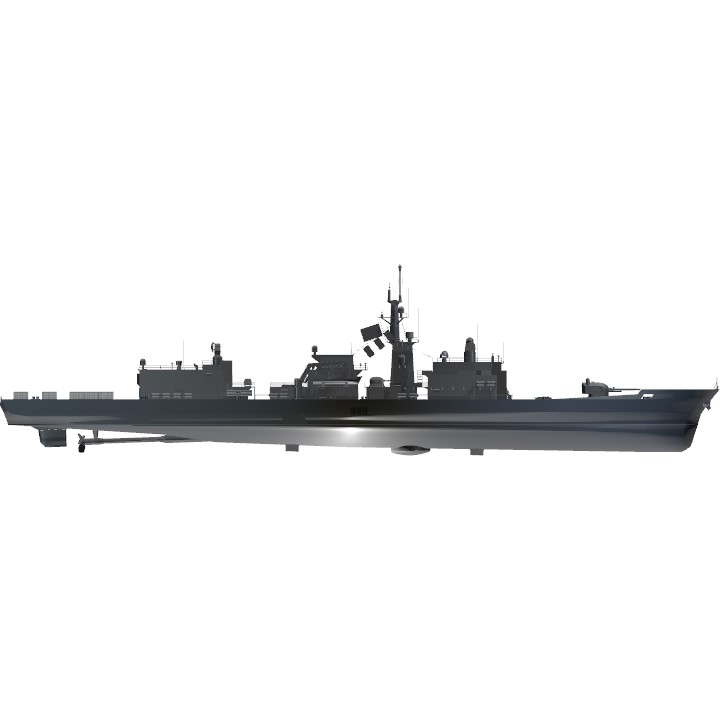 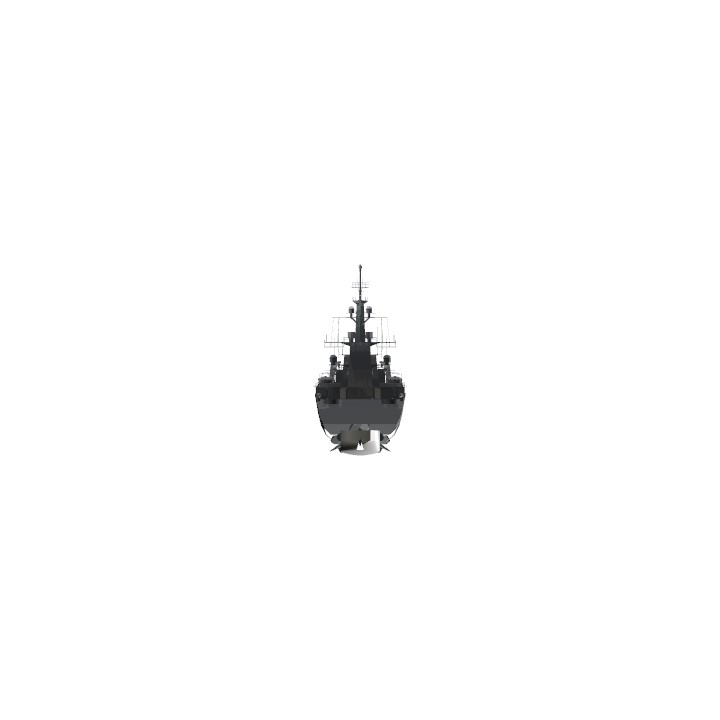