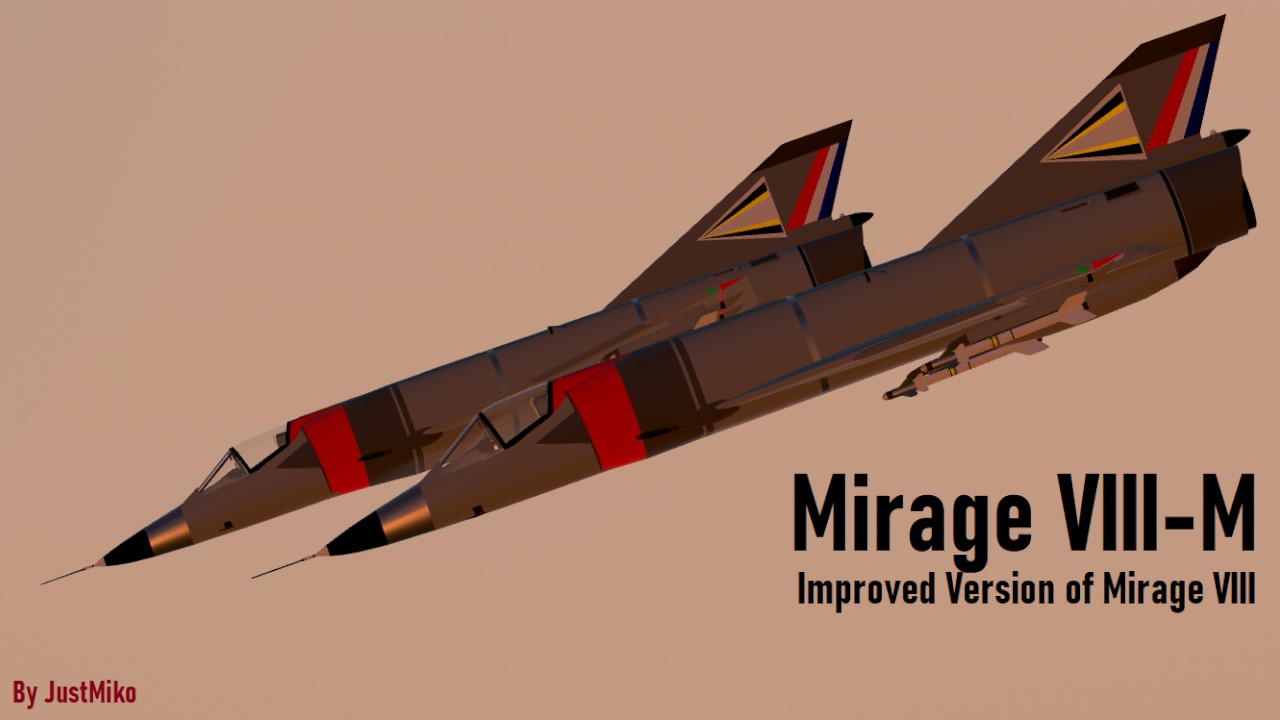 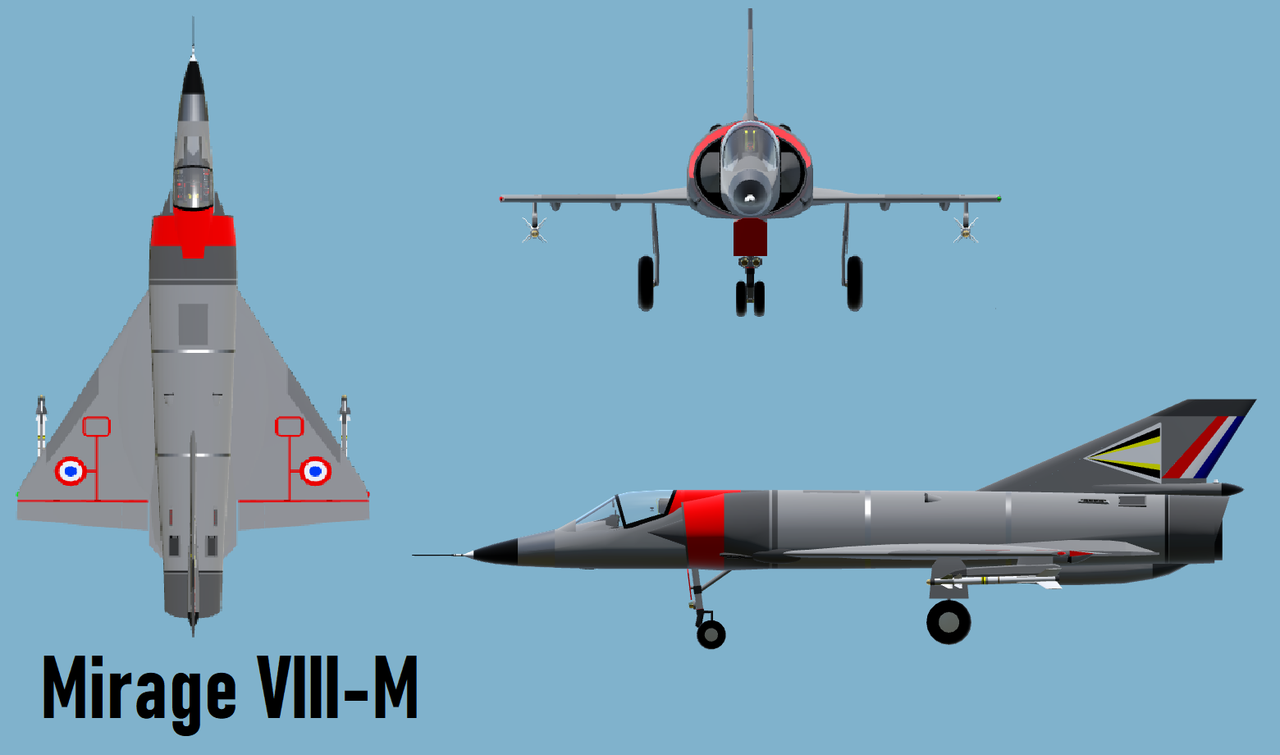 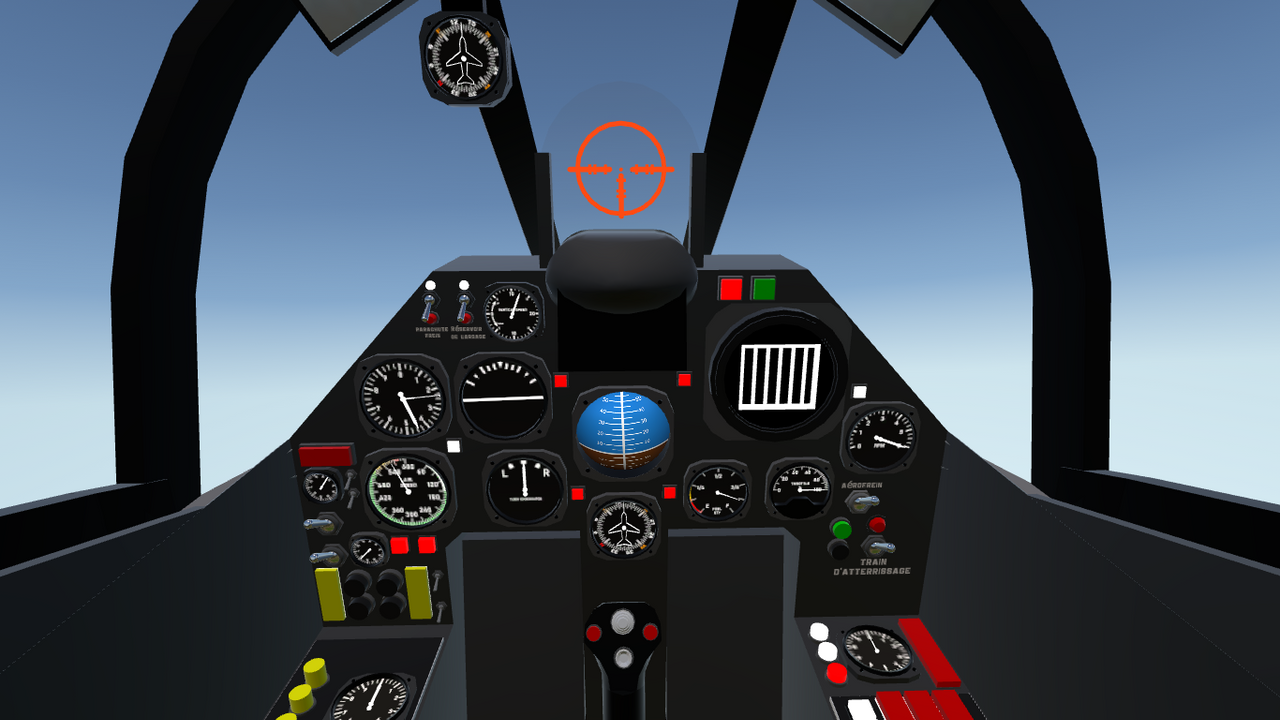 My first time doing a cockpit.

History (Ignore, if no likey)

After the success of the Mirage VIII in the French air force and many nations, It became clear that it needed an improved version of the Aircraft.
The M variant has can carry more payload, More advanced avionics, Newer engine and became more maneuverable than its other variant.
All of this came at the small price of a slower top speed of Mach 1.4 than the original Mach 1.5. 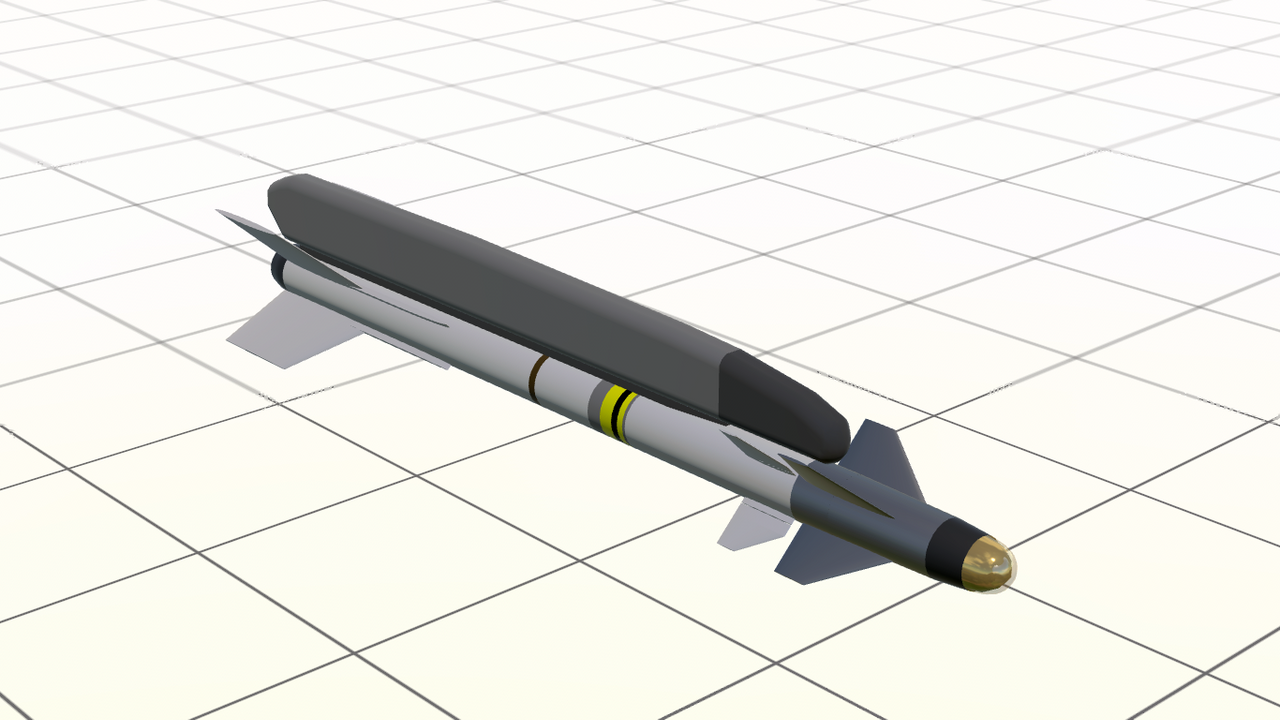 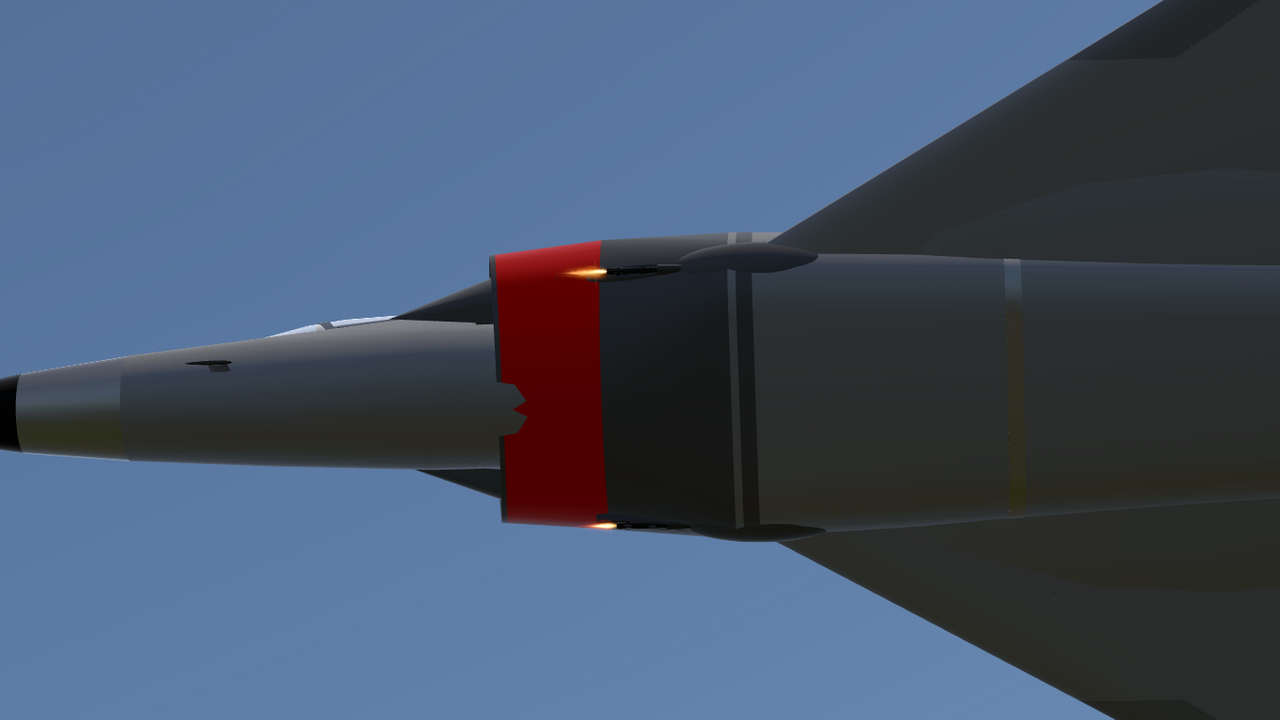 If you don't like this armament, then idk, what do you do? ram the whole thing to the enemy?

InsertNameHere01 for forcing me to make a better mirage, tho more like forcing me into making a mirage with a cockpit.

GlargiBoo for helping me for the French wording

And until next time, Farewell 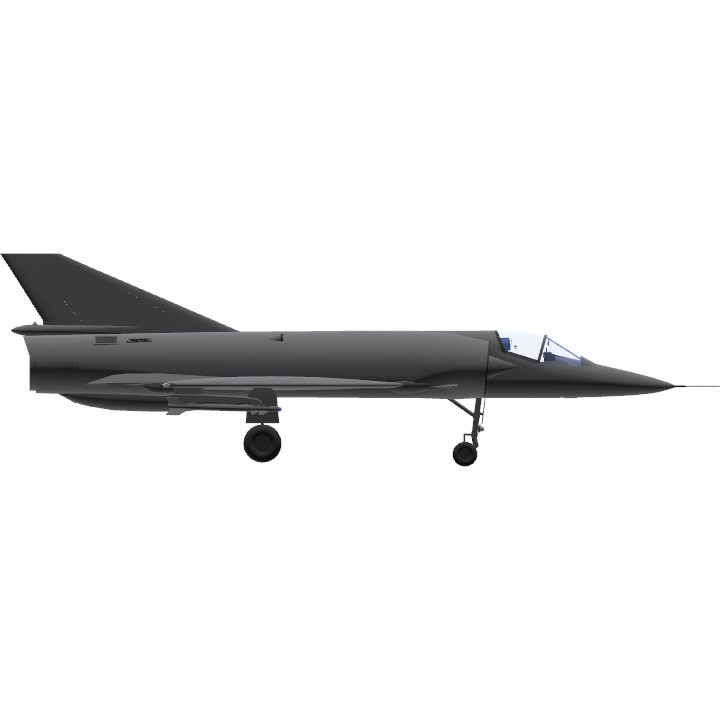